Political correctness – the academic aping of the class struggle — has increasingly generated campus hijinks unintentionally redolent of the cartoonist Al Capp’s 1960s depiction of S.W.I.N.E. (Students Wildly Indignant about Nearly Everything). Recently, referring to the plague of campus hoaxes regarding rape and race, capped off by the ruckus at Oberlin College because of the cultural “disrespect” shown by serving General Tso’s Chicken with steamed instead of fried rice, I was asked by a well-educated friend, “how did academia come to this sorry pass?”

It was, I replied, a long story but suggested that she read the British philosopher Roger Scruton’s Fools Frauds and Firebrands: Thinkers of the New Left.” It’s an engaging update of Scruton’s 1985 politically incorrect book that got Scruton ejected from English academia. The figures Scruton discusses, such as George Lukacs, Louis Althusser, Michel Foucault and Slavo Zizek, “may seem like obscure intellectuals to the man in the street but they are still dominant on the humanities curriculum,” he explains. Humanities students have to swallow a whole load of what Scruton describes as their “nonsense machine.”

In order to chart the growth of “the aggrievement industry,” Scruton twines together two strands of twaddle: Western– that is cultural– Marxism, and the intellectual and psychological derangements of its practitioners. Western Marxism can be best understood as the class struggle without the proletariat. It retains the passionate hatred of the bourgeoisie but like Lenin puts forth intellectuals as the saviors of mankind.

Lukacs claimed, “The entire human psyche is so deformed by capitalism” that “it is not possible to be human in bourgeois society…. The “bourgeoisie possesses only the semblance of a human existence.”  Anticipating the black nationalists who insisted whites couldn’t understand black culture and the apologist for Palestinian terrorism Edward Said, who claimed Arab and Islamic culture was beyond the ken of Westerners, Lukacs instructed that Soviet culture was entirely opaque to the bourgeois intellect.

The challenge was never met.

Scruton first encountered the writing of Louis Althusser on “aleatory Marxism” when he was visiting France during the ectopic revolution of the May 1968 events.  Althusser, a professor at the prestigious École Normale Supérieure in Paris depicted himself “as a lone persecuted voice.”  It was but one of his bizarre impostures.  Althusser, who was in and out of mental institutions for his entire life, depicted his time in a German P.O.W camp as one of the few times he experienced freedom.  Althusser, a Communist Party member who invited his many students to join him in the supposed solitude of his persecution, found the site of totalitarianism in neither Stalin’s Russia nor Mao’s China, but rather in “that most frightful, appalling and horrifying of all the ideological state apparatuses . . . namely, the family.”

Few readers other than those looking to be initiates into this occult version of academic Gnosticism can escape from the “dense fog of” Althusser’s “portentous verbiage.” But in 1980 at age 62, Althusser ceased spreading smog directly when he strangled his wife and largely got away with it by pleading professorial incapacitation.  But his work was carried on by his students, who produced Slavo Zizek, the current reigning champion of academic incantation who predictably fabricates one or two books a year.

Zizek, speaking for the line of argument from Lukacs to Althusser that has infested our campuses, explained, “Revolutionary politics is not a matter of opinions but of the truth on behalf of which one often is compelled to disregard the opinion of the majority and to impose the revolutionary will against it.”  Revolutionary will has no need for evidence and argumentation. Nor, Zizek explains, is there any need for ordinary bourgeois logic. You can simultaneously argue, through what he calls paraconsistent logic born of the dialectic, for X and not X.

Speaking at the 2012 Occupy Wall Street protests Zizek, in defiance of conventional evidence, insisted that the United State was more repressive than the government of mainland China, which jails dissenters and their lawyers. “[In] 2011, the Chinese government prohibited on TV and films and in novels all stories that contain alternate reality or time travel,” Zizek noted. “This is a good sign for China; it means that people still dream about alternatives, so you have to prohibit this dream. Here, we don’t think of prohibition, because the ruling system has even oppressed our capacity to dream. Look at the movies that we see all the time. It’s easy to imagine the end of the world. An asteroid destroying all life and so on. But you cannot imagine the end of capitalism.”  In another words, the absence of prohibitions proves the presence of repression.

At the turn of the twentieth century, the democratic socialist Eduard Bernstein explained presciently, once you go in for an “almost incredible neglect of the most palpable facts,” you end up soon enough at “a truly miraculous belief in the creative power of force.” Zizek, one of the most popular speakers on American campuses, is the fulfillment of Bernstein’s prediction.

“We seem,” says Zizek, “to need Lenin’s insights more than ever…because it is only by throwing off our attachment to liberal democracy that we can become effectively anti-capitalist.” “The ultimate and defining experience of the twentieth century,” he explains, “was the direct experience of the Real as distinct from everyday social reality – the Real, in its extreme violence, is the price to be paid for peeling off the deceiving layers of reality.”  Hence Lenin’s greatness.

In The Leninist Freedom, he cheerfully noted Lenin’s response to Menshevik defenders of democracy in 1920: ‘Of course, gentlemen, you have the right to publish this critique – but, then, gentlemen, be so kind as to allow us to line you up against the wall and shoot you!’ Now that’s direct action for you.  Direct action as in the numerous campus protests of the past year allows for the authenticity of action impossible when ordinary procedures are invoked.

What’s puzzling is why such a wide variety of protests has recently broken out across American campuses.  Postmodernism seemed to have been beaten back in the early 21st century. The embarrassment of the Sokal hoax (the pomo magazine Social Text printed as genuine a spoof claiming to deconstruct gravity); the revelations that two of the key influences on postmodernism, the philosopher Martin Heidegger and the literary critic Paul de Man, were deeply implicated in European fascism; and the defection of literary critics suggested that postmodernism was on the rocks or at the very least had become old hat.

But while pomo might have become old hat, the selective process whereby the radicals of the 60s had become the college administrators of recent years was part of a development whereby a narrowing number of novitiates were looking to take their vows for the priesthood of the humanities. For many years, students of moderate or conservative views and those perhaps looking for a more promising path to the future chose other careers. But the radicalized rump was energized by the Ferguson protests and motivated by the sense that the dwindling days of the Obama years impelled the need for immediate action.  The upshot has been the return of S.W.I.N.E’s hijinks as academia or at least an increasingly cartoonish section of the humanities seems determined to discredit itself.

This piece originally appeared in Minding the Campus 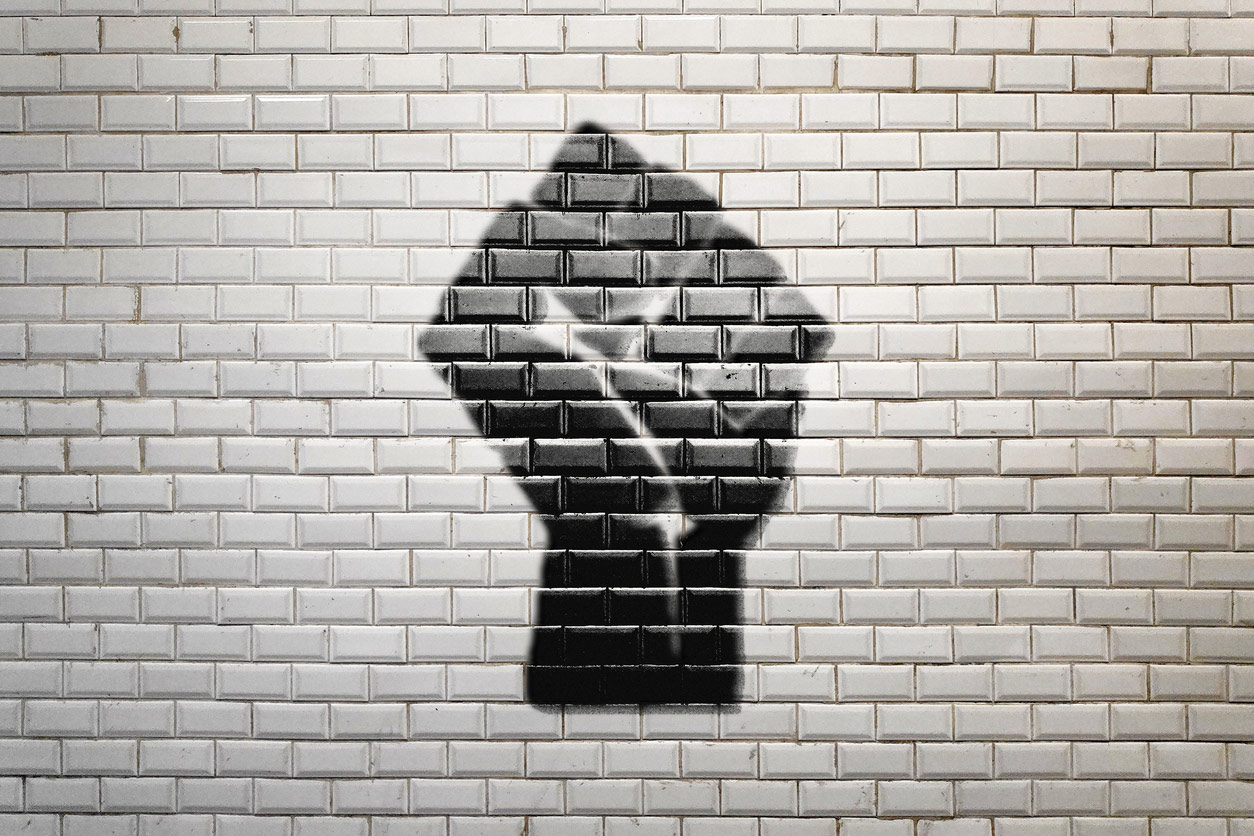 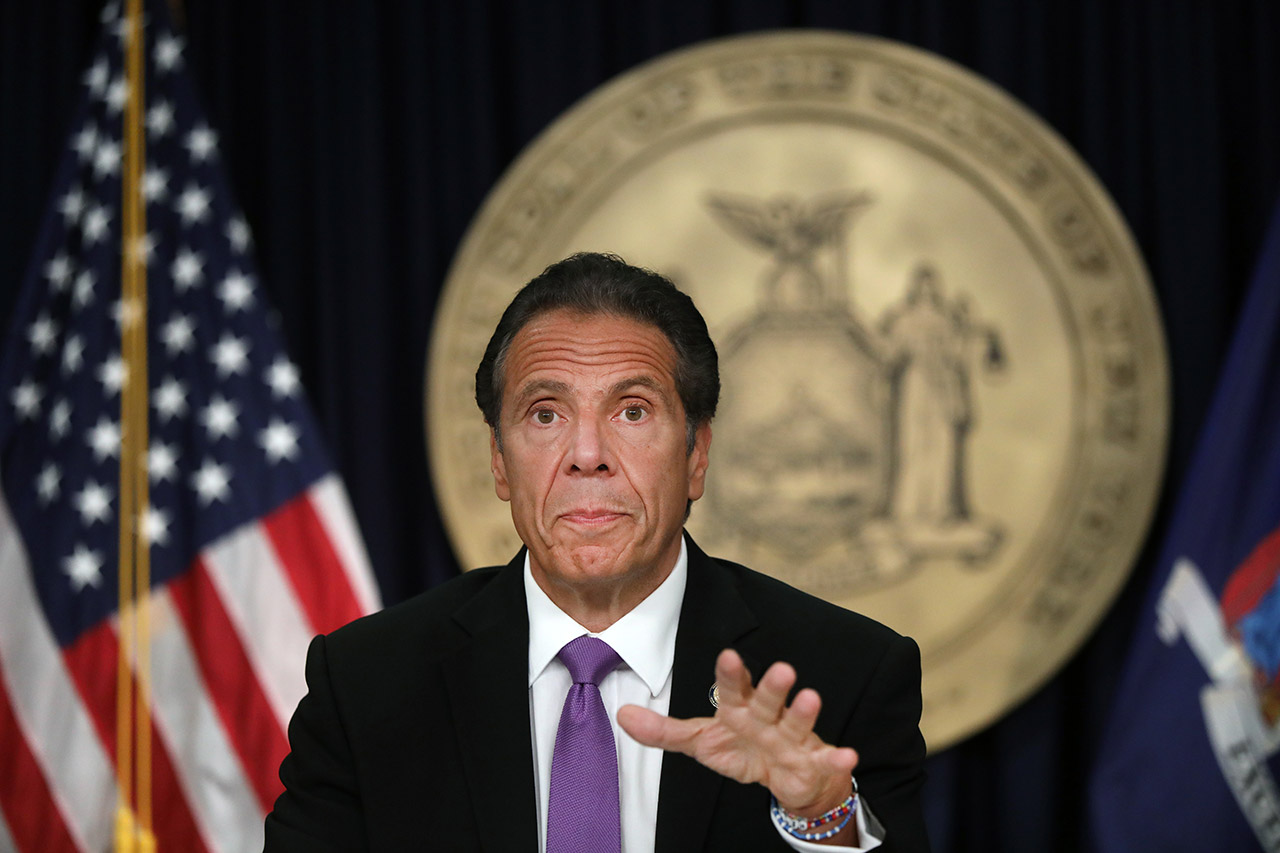