This study uses a widely respected method to calculate public high school graduation rates for the nation, for each state, and for the 100 largest school districts in the United States. We calculate graduation rates overall, by race, and by gender, using the most recent available data (the class of 2003).

Among our key findings: 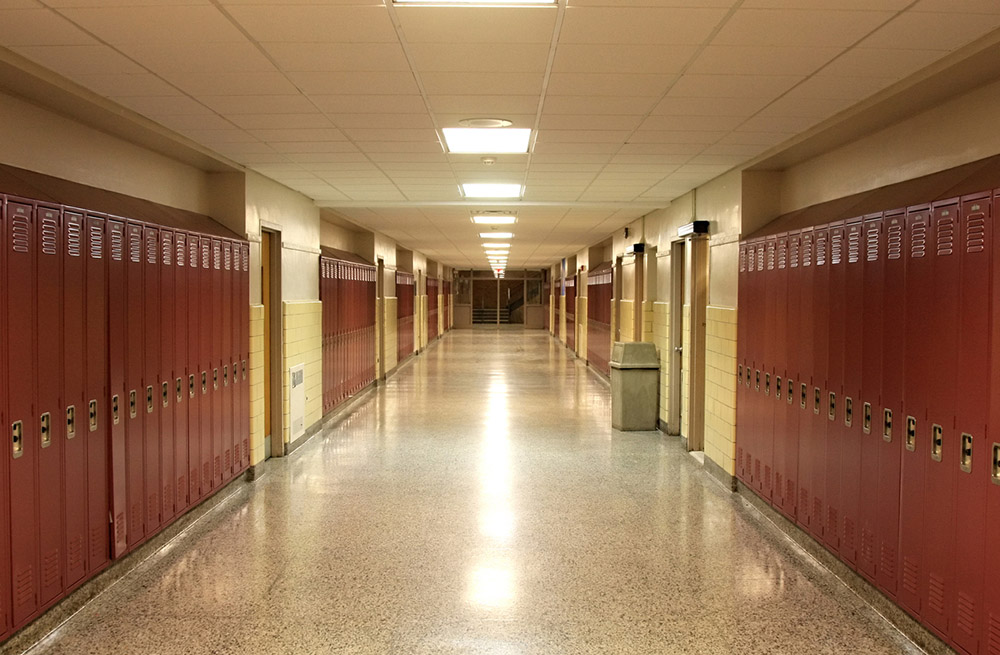 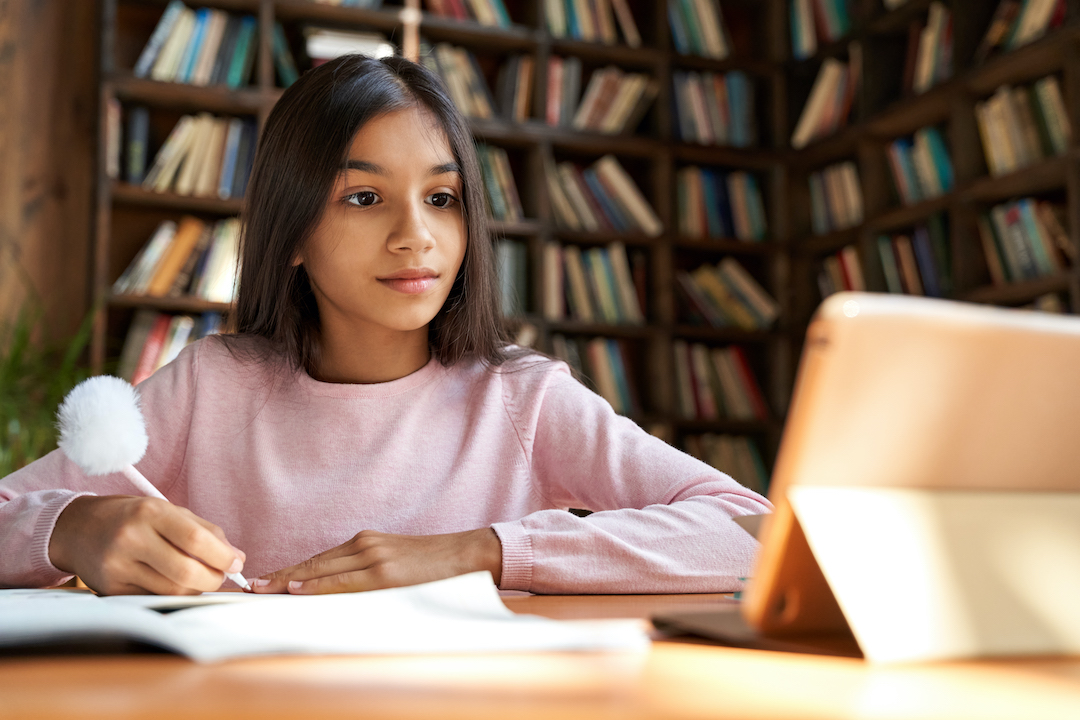