For most New York City eighth graders, the wait is over. The process that began last summer with high school visits, consultations with parents and counselors and then, in December, applying to 12 of the city’s roughly 400 high schools, came to an end this month with an acceptance letter from a school of the student’s choice. One of the most striking trends this year: how many young people from all parts of the city and all backgrounds chose what used to be called a “vocational” high school program – now renamed and reimagined as “career and technical education,” or CTE.

New York CTE programs vary widely and span the gamut of skills and students... Some programs serve primarily underprivileged students. Others are so popular with middle-class families that they have trouble enrolling a diverse array of New Yorkers.

Once one of the most disparaged forms of American education, CTE has emerged in the past decade as one of the most promising approaches to preparing young people for the future. A changing economy is putting a premium on technical skills. Educators, employers and policymakers nationwide see the value in helping younger students start to plan their careers. And New York City is in the vanguard of the movement – a veritable laboratory for the nation.

The number of New York City high schools dedicated exclusively to CTE has tripled since 2004 to almost 50. Some 75 other schools maintain these programs. Roughly 40 percent of high school students take at least one career and technical education course; nearly 10 percent attend a dedicated CTE school.

And several New York innovations – including company-sponsored “early-college high schools,” where students earn a high school diploma and an associate’s degree – are being replicated nationwide.

New York CTE programs vary widely and span the gamut of skills and students. Many specialize in a single industry, from culinary arts to information technology. Some programs serve primarily underprivileged students. Others are so popular with middle-class families that they have trouble enrolling a diverse array of New Yorkers.

All new CTE programs must meet the same ambitious mandate: preparing students for college and careers. Students learn the rudiments of a technical trade and are exposed to a hands-on work environment. But preparation for the world of work isn’t at the expense of college readiness.

Bottom line, unlike the old vocational education, CTE isn’t easier than a traditional academic high school education. It’s harder, for schools and students. And in New York as elsewhere, the CTE movement is still a work in progress, as educators struggle to implement the new approach.

Arguably the most challenging idea to put into practice is creating opportunities for students to apply their new skills in the workplace, usually through internshipsThe state board of education requires all approved CTE schools to offer what it calls “work-based learning.” This is a broad, catch-all category that covers many kinds of experiences, from career exploration – guest speakers, field trips, job shadowing, mentorships – to actual work on the job at a company or in the public sector. And many schools across the city are having success with career exploration.

Where they are falling short is in providing bona fide on-the-job work experience. According to a 2015 survey conducted by PricewaterhouseCoopers for the Partnership for New York City, only 1,575 students – less than 2 percent of all New York Career and Technical Education students and less than 5 percent of seniors – completed internships in 2014.

We propose two linked reforms to remedy this shortfall, ensuring that more New York teens have a chance to practice their CTE skills on the job, learning what real work is like and proving their mettle under pressure.

The first step: The state should overhaul its standards for work-based learning, distinguishing between career exposure and actual work experience. The goal is to measure on-the-job time in isolation and hold schools responsible for placing students in internships.

The state board of education requires all approved CTE schools to offer what it calls "work-based learning..." Where they are falling short is in providing bona fide on-the-job work experience.

Second: Along with this new mandate should come increased resources – funding and other help with the difficult task of placing interns.

Career and technical education advocates are divided about what works best to secure placements. Some maintain that educators alone can’t do it – that what’s needed is a tier of nonprofit “intermediaries” to broker the relationship between educator and employer. Others – often school-based personnel – argue that only schools can play this role.

We propose that the state provide CTE programs with supplementary funding dedicated to developing relationships with employers and placing students in the workplace, then allow school officials to spend the money as they see fit – be it hiring in-house staff or paying for the services of an intermediary.

New York City CTE is on the cutting edge of the new movement, a model for career educators nationwide. The program’s success makes it evermore important to get the essentials right, starting with meaningful on-the-job experience for every student. 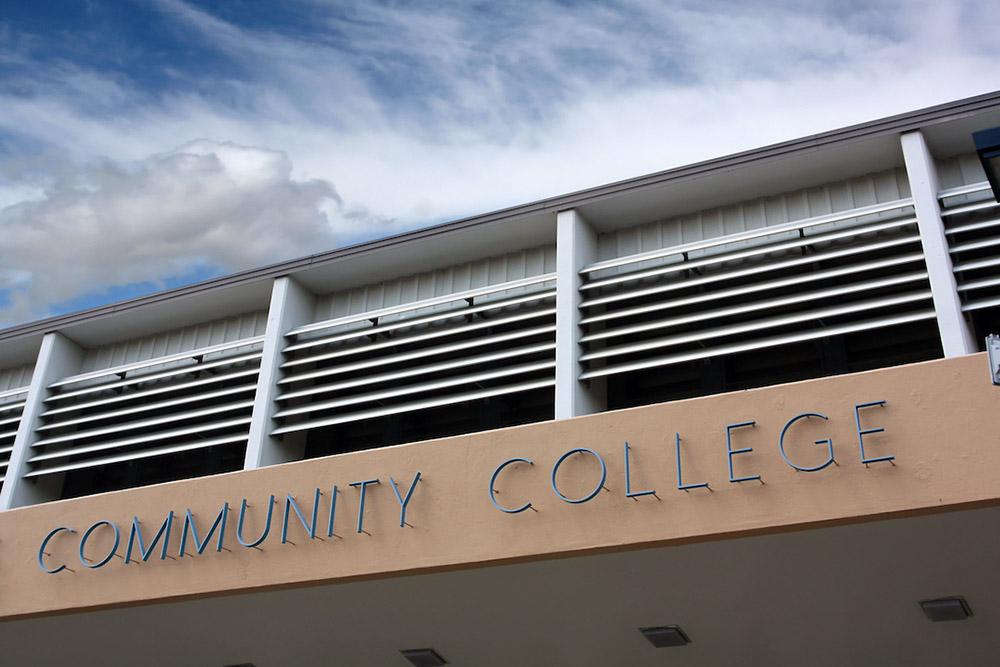 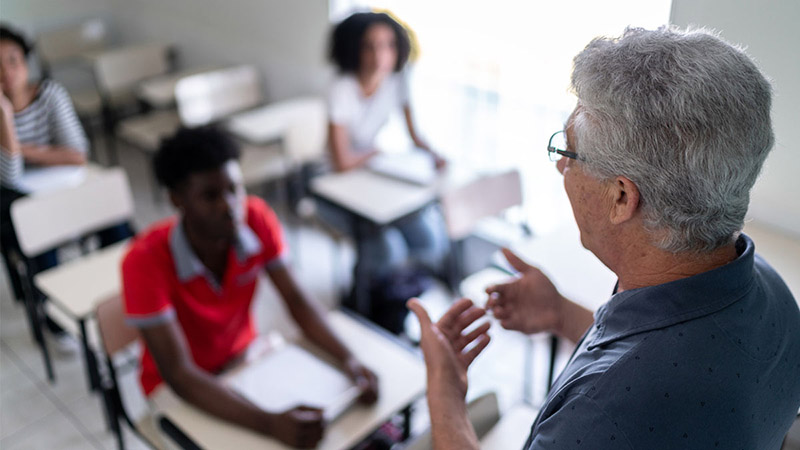