Supporters of the Affordable Care Act (ACA) have declared victory on health care reform: they proudly note the decline in America’s uninsured rate, as well as the sizable enrollment of lower-income adults on the new individual-insurance exchanges (“ACA exchanges”). Yet after a brief rise, the number of insured Americans is now plateauing well below the ACA’s goal of universal coverage—rather than pay the ACA exchanges’ exorbitant premiums, middle-income adults are overwhelmingly opting to forgo health insurance and pay the individual-mandate tax instead. 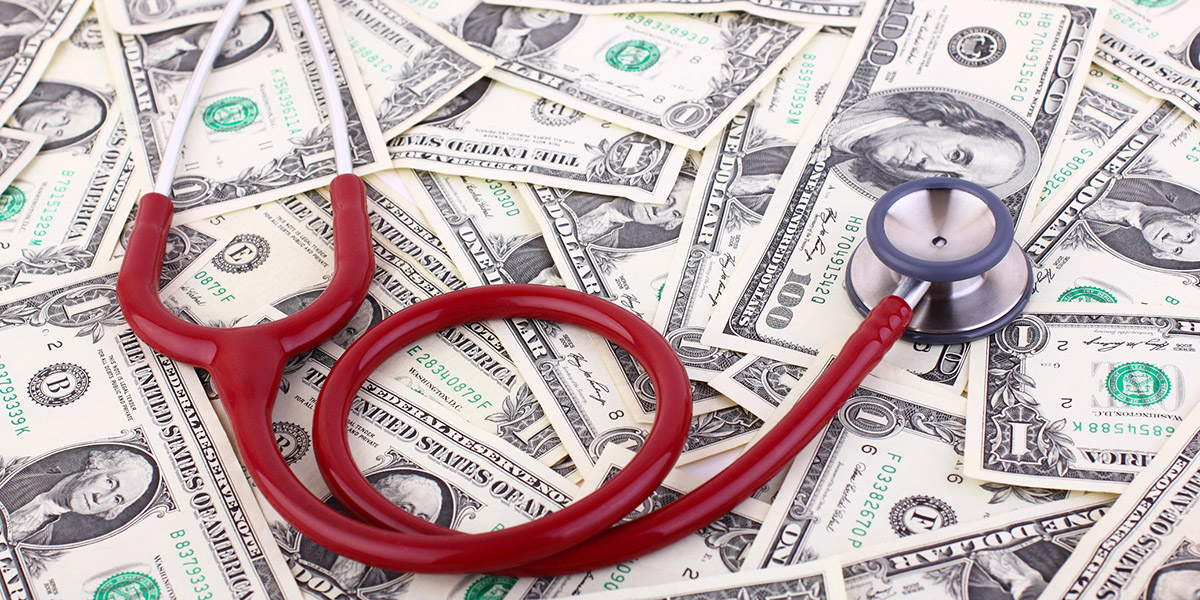