Debate about immigration has rarely seemed so polarized — from Donald Trump threatening to deport all 11 million unauthorized immigrants to Bernie Sanders promising to legalize as many as 9 million without consulting Congress.

But almost everyone agrees: It would be better for the newcomers and the nation if more immigrants were learning English. As immigrant families are the first to recognize, English is the language of success in America. The problem: We as a nation do an exceedingly poor job of providing English language instruction, especially for adults.

More could be done to help newcomers acquire the skills they need — both survival English and the higher levels of proficiency that allow new Americans to excel.

Public perceptions to the contrary, the United States is not facing an English crisis. Virtually all immigrants who arrive without English improve their proficiency over time. Their children fare even better. Some nationalities advance more rapidly than others. But across groups — Latino, Asian and others — 79 percent of those who speak a language other than English at home report speaking English well or very well, and in the second generation, the figure is above 90 percent.

Still, much more could be done to help newcomers acquire the skills they need — both survival English and the higher levels of proficiency that allow new Americans to excel.

I recently had the opportunity to visit a sampling of adult English-language programs: neighborhood programs held after hours in public schools and libraries, classes paid for by employers and offered during working hours, programs for parents offered at preschools and daycare centers, community college programs that combine English with skills training, and more.

I found that the professionals who staff and study English programs were the first to admit that it's a neglected field. Programs are underfunded. Quality is uneven. Demand far outstrips supply. The need has quadrupled since 1970 — America's foreign-born population has grown from just 9 million to 42 million — but most programs have been unable to keep up. And even now, with the flow of new immigrants much reduced since the Great Recession, capacity falls far short of what's needed — in quantity and quality. Many teachers are inexperienced. They work in difficult conditions, and many programs neither offer nor require meaningful teacher training.

Some two-thirds of existing adult English classes are paid for by the government: federal money dispersed to states and augmented by state contributions. But the fix that's needed goes beyond government. The private sector, private philanthropy and for-profit innovators of the kind transforming K-12 and postsecondary education all have a role to play.

Some two-thirds of existing adult English classes are paid for by the government: federal money dispersed to states... But the fix that's needed goes beyond government.

A potential first step would be a a competitive grants program modeled on Race to the Top, the Obama administration's 2009 initiative to drive innovation in K-12 education.

Here's how it would work for English instruction: The competition ought to focus on programs serving English language learners with the greatest need — those who have not attended college and who speak English not well or not at all. In practice, that would mean beginning and perhaps low-intermediate students. Programs applying for grants would have to meet a series of criteria scored with a point system. Among the criteria that ought to be included: past performance, matching funding, robust efforts to provide teacher training and improve teacher quality, plans to incorporate innovative technology and data collection that feeds back into program improvements.

The competition shouldn't grow the federal government — it's a one-time kick in the pants to drive innovation. And there ought to be a "pay-for": Funds should come out of existing revenue, with a compensating cut in other spending if necessary.

But with the right matching requirements, even a small intervention could make a big difference. And as with Race to the Top, the goal should be to spur improvement across a broad array of service providers — not just in the few programs that succeed in winning grants, but across the field and across the country, as states, schools, community groups and partnering organizations step up their game to compete for federal funding.

Immigration reform is off the table for now. But the landscape could look very different in January 2017 — no matter who's elected president. And any future reform is sure to require that legalizing immigrants show some level of English proficiency.

Now is the time to find the funding to develop more effective models of English-language learning. With or without immigration reform, today's immigrants are tomorrow's workers, parents and citizens. For their sake and ours, we need them to live up to their full potential — and it starts with English. 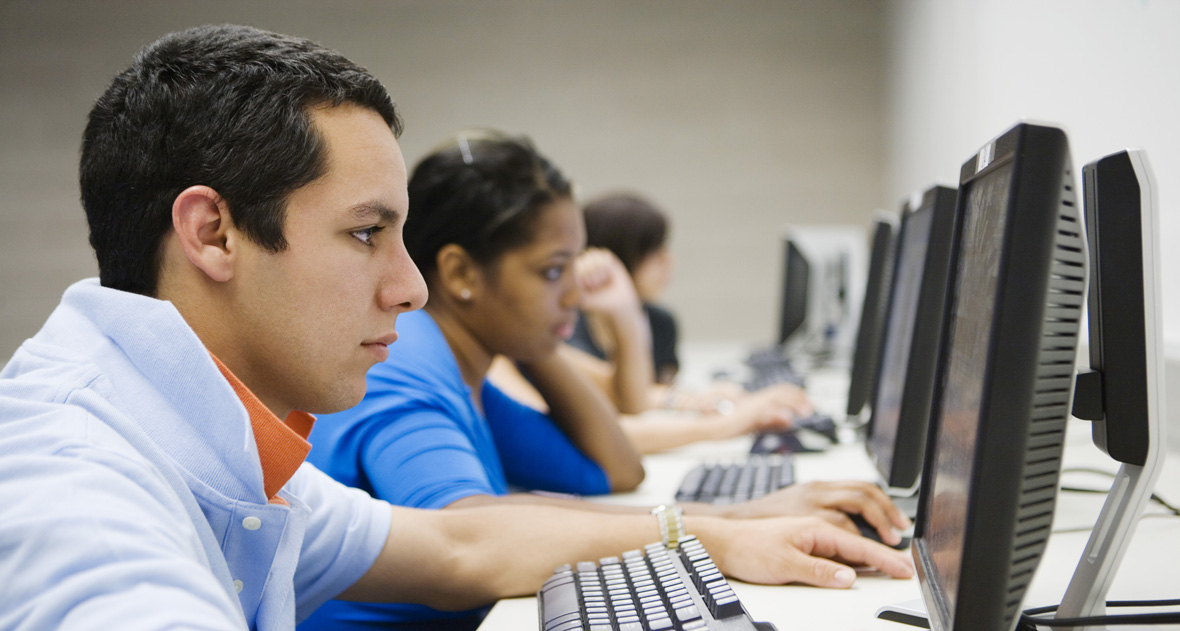 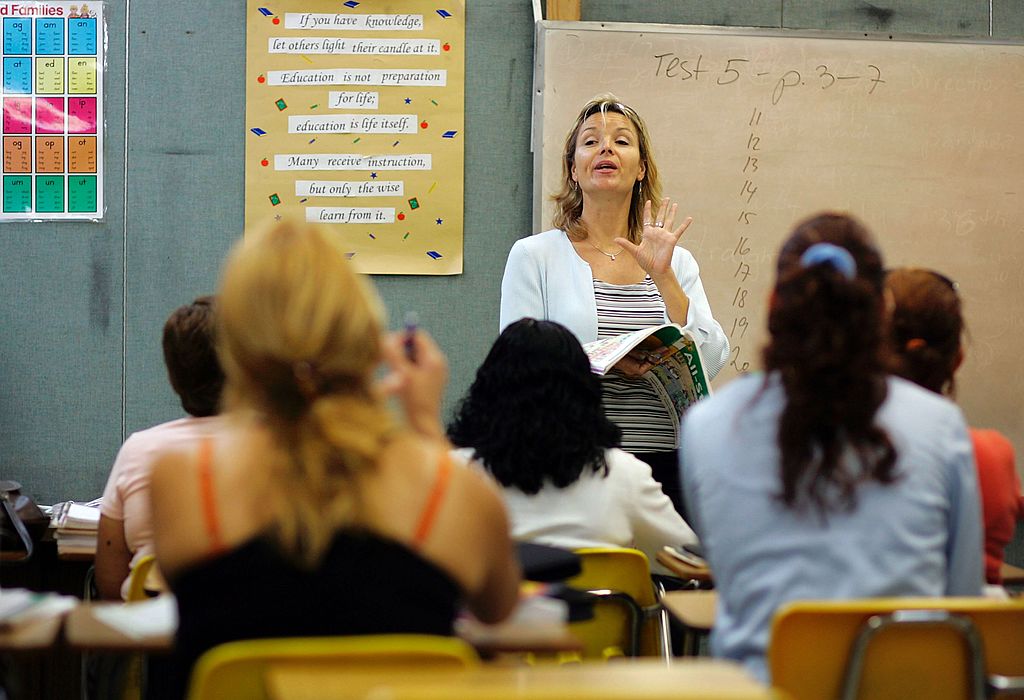