Ignoring MTA Costs is Like Trying to Outrun a Train

The state-run Metropolitan Transportation Authority has just unveiled a “fully funded” investment program for the rest of this year and the next four years. Fully funded, that is, if you don’t pay attention to the fact that nobody knows where the money is going to come from.

The [MTA's] real problem is costs. Over the [past] 10 years, the MTA’s operating costs – employee wages and benefits, fuel... have risen 49 percent after inflation.

We’ll inevitably hear calls from transit advocates for a new “revenue source.” But first, it’s useful to review what kind of revenues the MTA already gets, and why these revenues – all of which were “new” at one time – have failed to build New Yorkers a modern transit system.

The transit experts are always saying that what transit authorities need is a permanent source of revenue, so that entities like the MTA are not dependent on the whims of state and city politicians.

That’s true. But the good news is that the MTA has had permanent revenue sources for nearly three and a half decades now. Back in 1981, then-MTA Chairman Dick Ravitch persuaded the city’s business leaders to convince Gov. Hugh Carey and Albany lawmakers to enact the first dedicated taxes for the MTA: five separate levies to raise nearly $800 million annually. The idea was to provide a “growing and dependable” money stream for the MTA so that it could make long-overdue investments in tracks, trains, stations and the like, The New York Times noted. A year later, the MTA got another tax, and they’ve grown from there.

How much does the MTA take in from these taxes, as opposed to fares? The total was $5.3 billion last year – more than twice as much as the $2.1 billion those original early-1980s taxes took in, adjusted for inflation. The MTA now takes in a third of its resources from such taxes, nearly matching the $5.7 billion it takes in annually from transit fares. And over the past decade, these tax revenues have grown faster than fares have – up 43 percent after inflation, compared with 30 percent for fares. The MTA really isn’t lacking for a permanent source of revenue; it has plenty.

The authority’s real problem is costs. Over the same 10 years, the MTA’s operating costs – employee wages and benefits, fuel, and so forth – have risen 49 percent after inflation.

With money going out faster than it comes in, the MTA has had no choice but to borrow heavily for its capital investments. Debt was $26.8 billion a decade ago, after adjusting for inflation. Today, it’s $36.5 billion.

But all that debt hasn’t bought the city a top-notch transit system. More than 30 years after the MTA first began reinvesting in its long-neglected infrastructure, the authority must now spend $2.3 billion over the next five years trying to get subway and bus assets into a “state of good repair” – that is, into halfway decent shape. The MTA must spend another $7.2 billion on “normal replacement” in the city – that is, replacing the stuff that it bought and fixed starting 30 years ago. But the MTA has not repaid the debt it borrowed to buy the stuff that is now breaking down; instead, the authority has added to it.

Meanwhile, New Yorkers will probably have to wait another generation for a half-built Second Avenue Subway; Gov. Andrew Cuomo and Mayor Bill de Blasio are now delaying plans to add stations to the three already under construction.
If New York’s economy holds up, Cuomo and de Blasio will do what most politicians prefer to do: push this problem to the future, as their predecessors did. That is, they’ll use state and city surpluses over the next four years to pay for the new menu of MTA investments, minus much of the Second Avenue Subway.

If we do have a recession, though, they’ll be searching for yet another new revenue stream. Among the possibilities, congestion pricing makes sense; the Move NY plan could raise $1.1 billion a year for transit. Levying new taxes on property owners who benefit from new investments is another possible solution. There’s no reason why Long Island towns couldn’t encourage apartment construction along the Long Island Rail Road route to help pay for East Side Access, the $10.2 billion project to bring the railroad into Grand Central.

No matter what, though, any new revenue only buys the MTA time, and not that much of it. Growing costs could exhaust any new revenue from congestion pricing within five years. When you only pay attention to one half of an equation – in this case, revenues, not costs – you’ll never solve your problem. 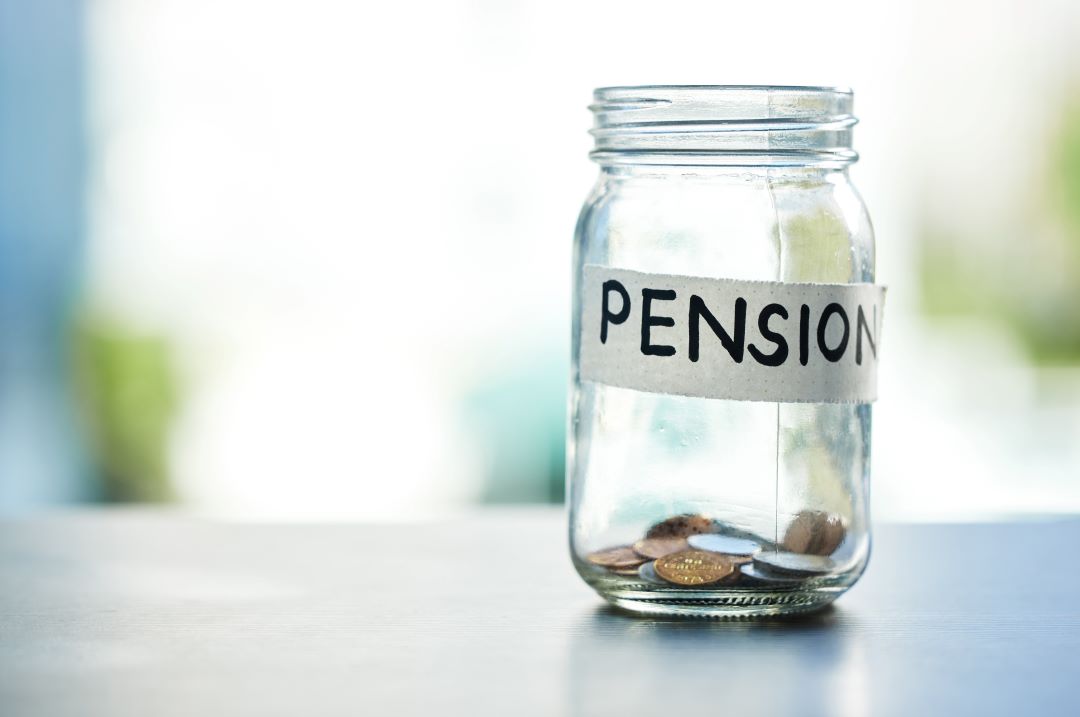