'I Hate Conservatives, But I Really... Hate Liberals'

Cartman, Kenny, Kyle, Stan and the rest of the South Park gang couldn't spell PC if they tried

For decades, with few exceptions, a liberal sensibility dominated American humor. From Lenny Bruce to Norman Lear's "All in Family" to "Will & Grace," the laughs came at the expense of fuddy-duddy conservatives and bourgeois conventions. But over the last few years, a new kind of cutting-edge humor has emerged whose primary target is the Left. It's a sign of how much ground liberalism has lost in our cultural life.

The No. 1 example is South Park, Comedy Central's hit adult cartoon series chronicling the misadventures of four potty-mouthed fourth-graders named Cartman, Kenny, Kyle, and Stan. Now in its ninth season, South Park, with nearly 3 million viewers per episode (one recent half hour garnered 4.4 million), is Comedy Central's highest-rated program, credited by many with putting the network on the map.

Some conservatives have blasted South Park for its mind-boggling vulgarity, even calling it a "threat to our youth." But those critics don't get it. As the show's co-creator Matt Stone sums it up, "I hate conservatives, but I really (expletive) hate liberals." Stone acknowledges that he and his fellow 30-something Coloradoan colleague Trey Parker are "more right-wing than most people in Hollywood" -- though, he cautions, that's the case partly because Hollywood types are so out there on the Left.

South Park has a sharp anti-PC edge. One episode mocks multicultural sentimentality about the supposed wisdom of native cultures. Kyle contracts a potentially fatal kidney disorder, and his naÃ¯ve parents try to cure it with "natural" Native American methods, with disastrous results. Stan tries to get his friend sent to a hospital, but runs into fierce resistance.

Kyle's mom reassures him: "Everything is going to be fine, Stan; we're bringing in Kyle tomorrow to see the Native Americans personally."

Stan responds: "Isn't it possible that these Indians don't know what they're talking about?"

Stan's mom interjects: "You watch your mouth, Stanley. The Native Americans were raped of their land and resources by white people like us."

To which Stan has a perfectly logical rejoinder: "And that has something to do with their medicines because ... ?"

South Park regularly mocks left-wing celebrities who feel entitled to tell everyone how the world should run. In the episode "Butt Out," actor, producer, and celebrity activist Rob Reiner blows into town on an anti-smoking crusade, and tries to draft the boys in a sleazy plan to frame the local tobacco company for selling cigarettes to minors. In a classic sequence, set in a downscale local bar, Parker and Stone perfectly capture the Olympian arrogance of liberal elites. Reiner begins to sniff the air violently, detecting a faint whiff of cigarette smoke wafting through the bar. He detects the source: a man wearing a "Buds" cap, quietly enjoying a beer and a smoke. "Would you mind putting that death stick out," Reiner hollers.

The man, surprised, responds: "But, uh, this is a bar." Reiner: "Isn't smoking illegal in bars here?" "Not in Colorado," the bartender tells him. "Oh my God! What kind of backward hick state is this," Reiner explodes. The smoker tries to reason with him: "Listen man, I work 14 hours a day at the sawmill. I just got off work and I need to relax." But Reiner will have none of it: "Well, when I relax I just go to my vacation house in Hawaii!"

The Buds man gets angry: "I ain't got a vacation house in Hawaii!" "Your vacation house in Mexico, then, wherever it is," snorts Reiner. The boys eventually put a stop to the "tubby fascist," saving smoking in South Park.

In a 2004 interview, Parker and Stone expanded on just how much they loathed meddling celebrities. "People in the entertainment industry are by and large (tramp)-chasing drug-addicted (expleted)," Parker noted. "But they still believe they're better than the guy in Wyoming who really loves his wife and takes care of his kids and is a good, outstanding, wholesome person. Hollywood views regular people as children, and they think they're the smart ones who need to tell the idiots out there how to be." (This contempt for Hollywood activist lefties was also on display in Parker and Stone's hilarious puppet movie "Team America: World Police.")

Hollywood, in its knee-jerk leftism, has also long looked down on the business world; indeed, one study from the 1990s showed businessmen committing almost half of all murders and vice crimes on the tube. On occasion, South Park gleefully bucks the anti-business trend. In one entry, a "Harbucks" coffee chain arrives in South Park. Town residents resist it at first, but everyone eventually admits its coffee is better than anything else on offer in town. "Harbucks Coffee started off as a small, little business" Stan tells a town meeting, "But because it made such great coffee, and because they ran their business so well, they managed to grow until they became the corporate powerhouse it is today. And that is why we should all let Harbucks stay." It's worth noting that Matt Stone's father is a semiretired economics professor.

South Park has also satirized the 1960s counterculture; abortion-on-demand (Cartman's mother seeks to have him aborted -- even though he's 8); sex-ed in school; hate-crime legislation; and many other liberal shibboleths.

Conservatives sometimes find themselves skewered too -- phony patriots and Mel Gibson have been among those slashed. But the deepest thrust of South Park's politics is pretty clear.

Parker and Stone have made their show not only the most obscenity-laced but -- paradoxically -- also the most hostile to liberalism in television history. 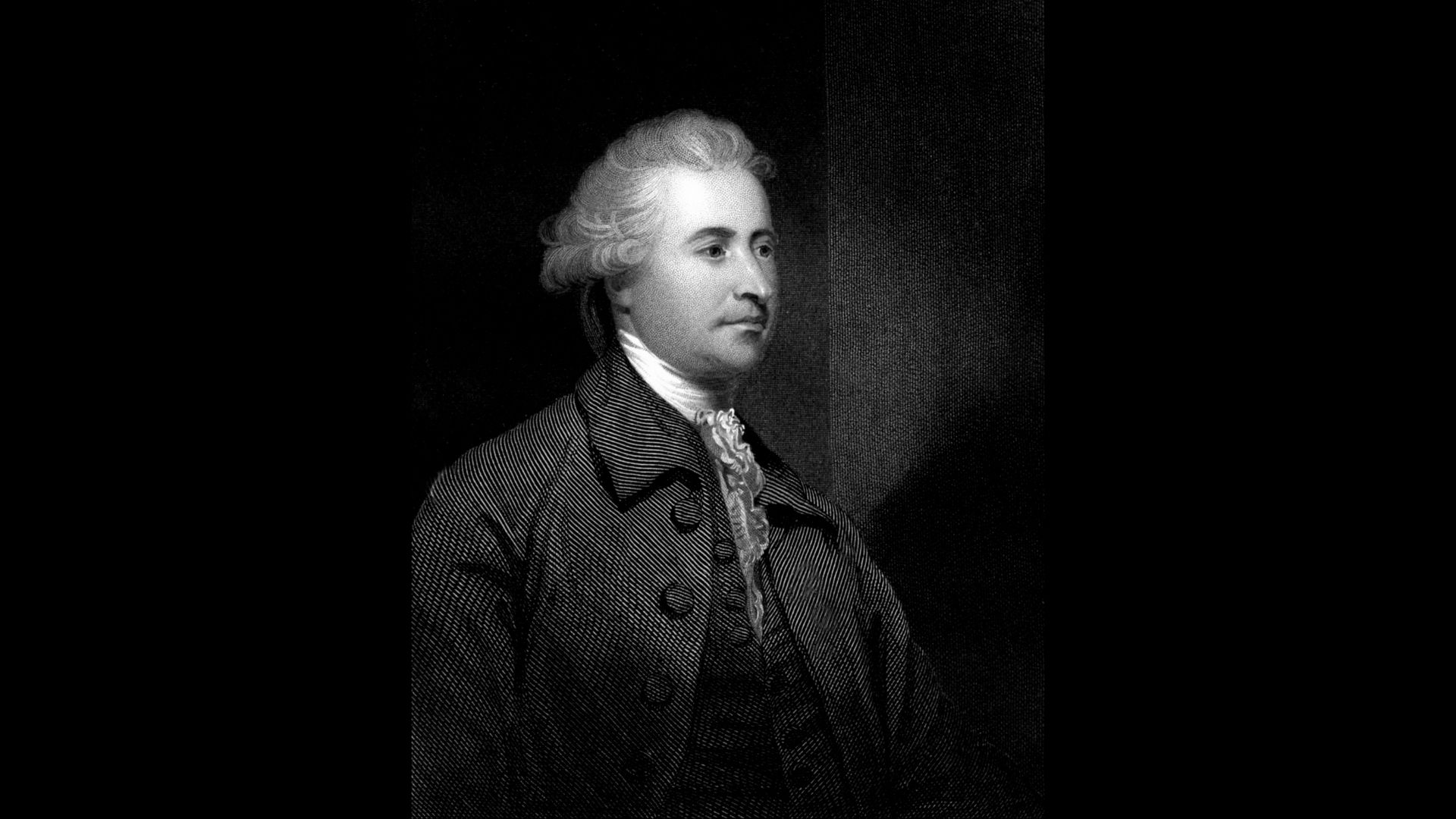