This Is How to Truly Save Social Security and Medicare

Most Americans retiring into Social Security and Medicare this year will see these programs go bankrupt during their lifetime.

This looming bankruptcy is even more immediate than the trustees suggest. Social Security and Medicare’s trust funds are already in deficit. Taxpayers already are repaying $3 trillion that had been raided from the Social Security trust fund decades earlier.

Over the next 30 years, Social Security and Medicare are projected to run an unfathomable $82 trillion cash deficit. Specifically, Social Security will run a $19 trillion deficit, Medicare will run a $40 trillion deficit, and the interest costs on this red ink will add $23 trillion. This would push the national debt over $100 trillion. Merely paying the interest on that debt would consume 40 percent of your federal taxes — if the economy does not collapse first.

What is causing these stratospheric costs?

First, of course, demographics. Adding 74 million baby boomers to Social Security and Medicare — combined with longer life spans — means that, within 15 years, there will be just two workers paying the taxes to support each retiree. Every married couple will be on the hook for their very own senior. Those retiring at age 66 and living to 90 will spend one-third of their adult lives in taxpayer-funded retirement.

Over the next 30 years, Social Security and Medicare are projected to run an unfathomable $82 trillion cash deficit.

The next cause is rising benefit levels and health-care costs. Today’s typical retiring couple has paid $140,000 into Medicare and will receive $420,000 in benefits (in net present value).

Adding 74 million retirees to a system that runs a large per-person deficit is a recipe for bankruptcy.

Over 30 years, Social Security and Medicare will continue to bring in 6 percent of GDP in payroll taxes and other dedicated revenues, yet their costs will rise to 16.3 percent of GDP, including interest. That is the equivalent today of a $2 trillion annual budget deficit, and it would come from just two programs.

Bringing Social Security and Medicare into solvency requires first dismissing the popular-but-false “easy solutions.” Cutting defense spending to European levels would close just one-seventh of the gap. Single-payer health care would add $32 trillion in new costs over the decade. Doubling the 35 and 37 percent tax brackets to 70 and 74 percent would close less than one-fifth of the shortfall. Popular proposals to impose a 30 percent minimum tax on millionaires and to more aggressively tax banks, hedge-fund managers and oil and gas companies would — combined — close less than 2 percent of the gap.

In reality, stabilizing the national debt without trimming Social Security or Medicare benefits would eventually require a 33 percent payroll tax, or a 34 percent value-added tax (essentially a national sales tax).

This approach is immoral. Seniors are the wealthiest demographic, and they have voted themselves retirement benefits far beyond their contributions to the system. So why is drowning the next generation in taxes any more moral than drowning them in debt? Particularly when the entire additional tax burden will finance the largest intergenerational wealth transfer in world history.

Yet there is a path forward to reining in these costs. Transitioning Medicare to a premium support model — where health insurers compete for your business and each retiree is given a payment voucher at the cost of the median plan — would quickly save the program 5 percent in efficiencies without reducing benefits. And these savings would grow over time.

More broadly, Social Security’s eligibility age must gradually rise, and both Social Security and Medicare benefits must be trimmed for the wealthiest half of retirees. There is no justification for taxing welders and waitresses so that seniors still earning more than $100,000 annually in retirement can receive benefits far exceeding their lifetime contributions to the programs. Aggressively income-relating these benefits for wealthier seniors would cost roughly 7 to 9 percent of their post-retirement incomes. Low-income seniors would see no cuts.

Lawmakers must move quickly. One-third of baby boomers have already retired, and another one-third will retire within six years. Delay steeply raises reform costs. Reforming Social Security and Medicare will not be pleasant. But it sure beats a 34 percent national sales tax. 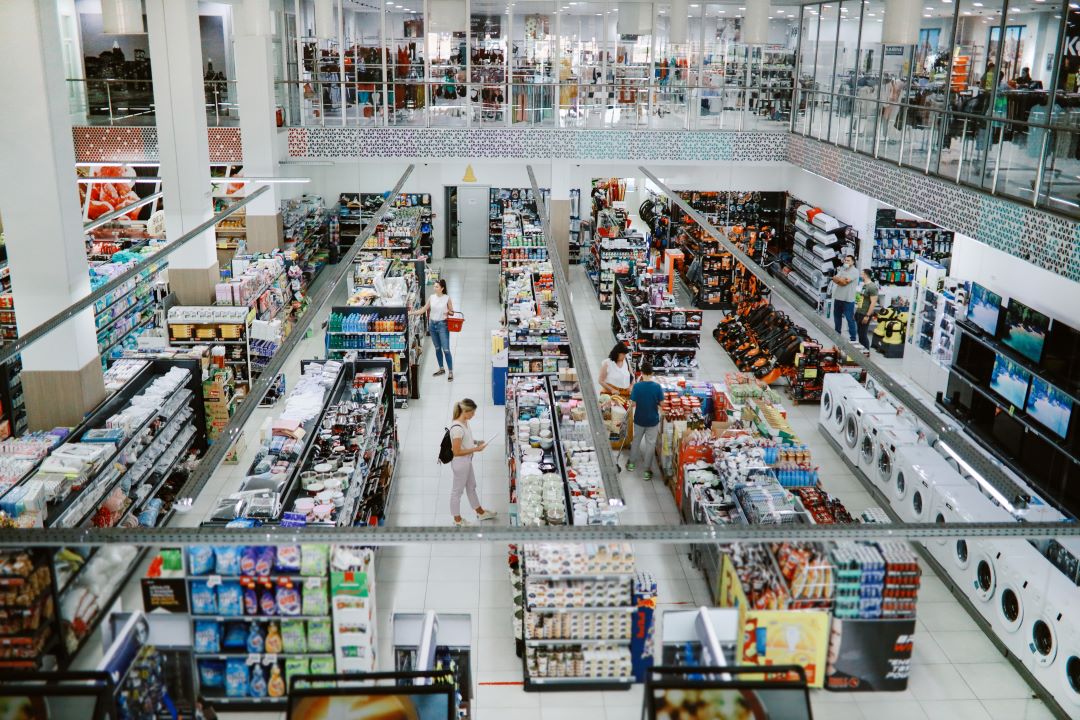 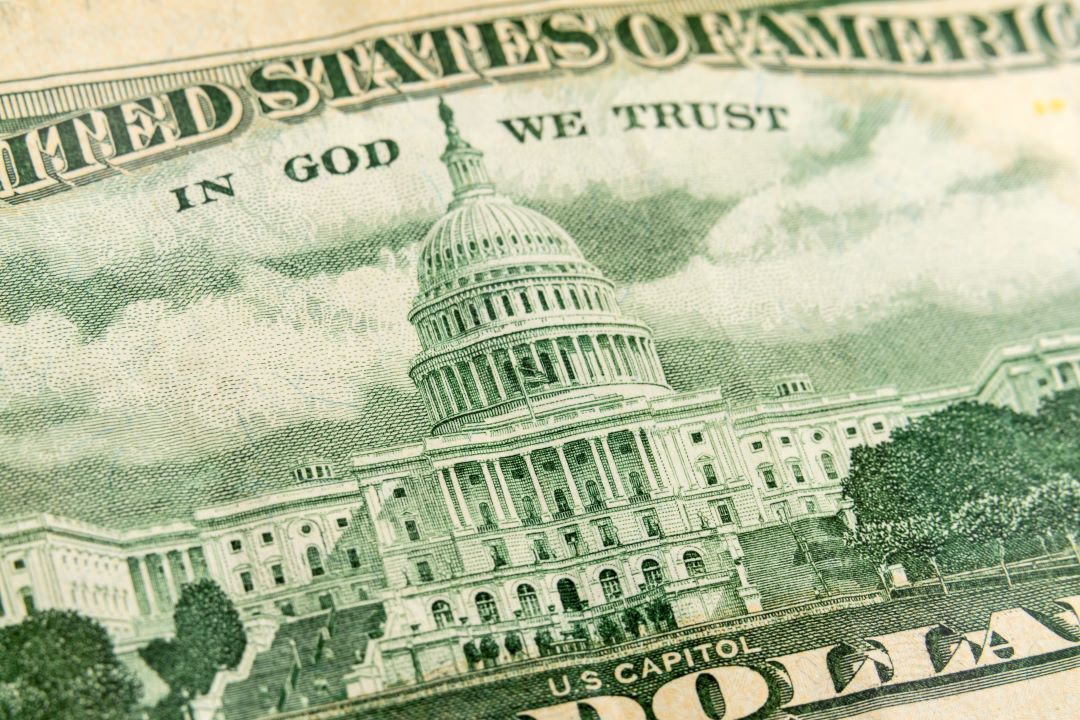