High unemployment rates are at the top of the list of concerns for American workers. In early March, the Labor Department announced that the unemployment rate held steady at 8.3 percent. The rate has remained above 8 percent for over three years.

Even though an 8.3 percent rate of unemployment is high, it masks a broader employment problem in the workforce. Including discouraged and underemployed workers, the Labor Department’s measure of unemployment is 14.9 percent. And many workers have left the labor force because they have not been able to find jobs. The labor force participation rate has declined from 66 percent in January 2009 to 64.9 percent today—a rate that is about equal to the early 1980s.

The mandated $2,000 tax per worker in the new health care law, effective 2014 and levied on employers who do not provide the right kind of health insurance, is discouraging hiring. The Patient Protection and Affordable Care Act of 2010 will raise the cost of employment when fully implemented in 2014. Companies with 50 or more workers will be required to offer a generous health insurance package, with no lifetime caps and no copayments for routine visits, or pay an annual penalty of $2,000 for each full-time worker. Moving from 49 to 50 workers will cost a firm $40,000 a year.

Employers see these penalties coming, and they are adjusting their workforces accordingly. The evidence that employers are economizing on workers is all around us. More supermarkets and drug stores have self-scanning machines at checkout. Large department stores have price-scanning machines scattered around the stores, so that shoppers can check prices without asking a clerk. Food trucks line the streets in New York and Washington, D.C., enabling restaurants to sell their food without waiters. These workforce adjustments are just one reason that employment growth has been slower than usual during this economic "recovery."

Another group that is disproportionately affected is younger workers. Of the 2 million adults who found jobs over the past year, 1.7 million are over 55 years old, and 300,000 are between 25 and 55—even though the 25 to 55 group is three times the size of those 55 and older. Younger workers have far fewer employment opportunities, which affects their lifetime expected earnings. 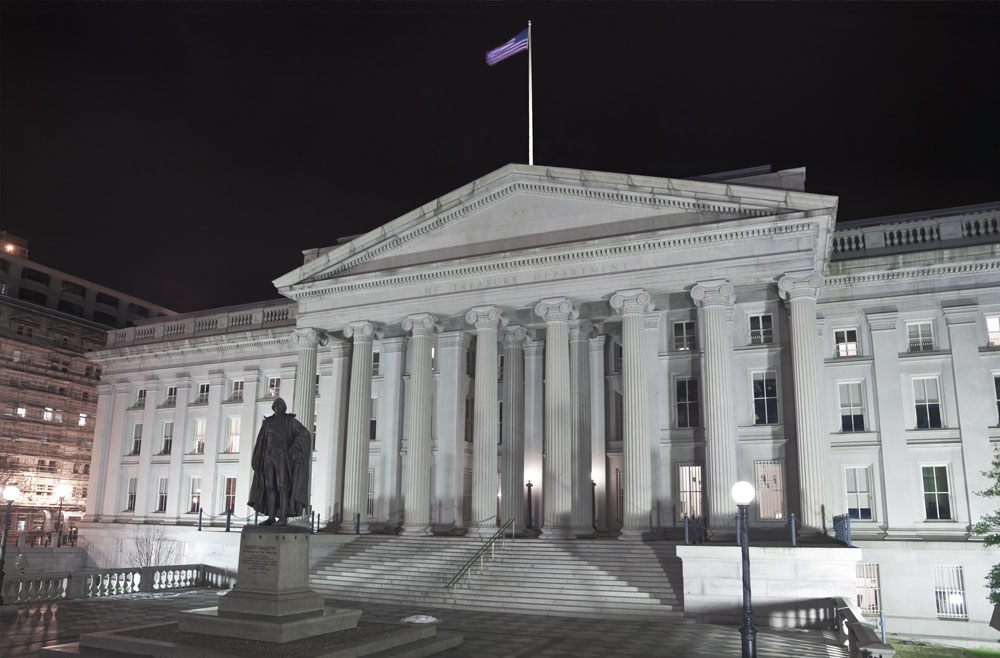