Last August, President Obama hailed the EPA’s Clean Power Plan as “the single most important step America has ever taken in the fight against global climate change.” Earlier this year, however, the U.S. Supreme Court put this “important step” on hold, and this fall, the U.S. Court of Appeals for the District of Columbia Circuit will review opponents’ claims that EPA overstepped its legal authority. Legal issues aside, from an economic standpoint, the courts are doing the nation a favor.

The [Obama Administration's] Clean Power Plan has been sold as an environmental win-win proposition. It’s not.

The EPA’s claims don’t stand up under scrutiny. In fact, the EPA’s own climate model shows that the carbon-dioxide reductions required by the CPP will reduce global temperatures in the year 2100 by 0.013 degrees Celsius at most. Such a minute change in global temperature will have no impact on global climate.

What’s more, even if all of the signatories to the climate deal reached in Paris last December follow through with their promises — a big if, given that the Paris Agreement is completely voluntary — the same EPA climate model shows that the resulting emissions reductions would reduce global temperatures by less than 0.2 degrees Celsius by 2100. That’s roughly the same as the average up-and-down variation in annual world temperatures.

As for the projected $14 to $34 billion in annual benefits from reduced air pollution, the EPA arrived at those numbers by layering on assumption after assumption, like an endless set of Russian nesting dolls.

Almost all of those benefits stem from fewer projected premature deaths from lung and heart disease, thanks to lower air pollution levels achieved by shutting down coal-fired power plants.

The first problem with this is the EPA assumes, implausibly, that every death attributed to lung or heart disease at any age—whether those conditions were caused by air pollution or not—is “premature.”

Third, the benefits resulting from fewer projected premature deaths from lung and heart disease are not specific to the CPP. These benefits would also result from the EPA’s other air pollution rules, including the yet-to-be-implemented Mercury Air Toxics and Ozone Rules. In other words, the EPA has double-counted some of the purported benefits of the CPP.

Just as the EPA grossly overstates the benefits of the CPP, it grossly understated the costs.

The EPA uses overly optimistic assumptions about the costs of new wind and solar generating plants, which are assumed to double in total capacity. For instance, the EPA assumes that new solar panels will be able to produce electricity long before sunrise and long after sunset, regardless of the time of year.

Of course, all of that new wind and solar energy, much of which is generated in remote regions of the country, will need to be shipped to cities and towns. But the EPA completely ignores the cost of building those long transmission lines. It also ignores the cost of maintaining the backup generation that must be available when the wind doesn’t blow and the sun doesn’t shine (such as early in the morning or late at night).

Finally, the EPA assumes that consumers and businesses will install lots of new energy efficiency measures. But, rather than measure the actual amount consumers spend each year, the EPA averages the costs over the expected lifetimes of the hardware used. So, for example, if you spend $20 at the local hardware store on an LED lightbulb with a lifetime of twenty years, you spend only $1 according to the EPA. (Try that logic on your bank next time you overdraw your checking account.)

Here’s the bottom line: if enacted, the CPP will cost U.S. consumers, businesses, and taxpayers billions of dollars in exchange for CO2 reductions that will have no measurable impact on world temperatures and climate.

Of course, this does not necessarily mean that the U.S. should avoid all policies aimed at addressing climate change. But implementing the current plan based on the EPA’s flawed analysis — with its unrealistic and, in some cases, absurd assumptions — will have costs that are all too real and provide few, if any, benefits.

This piece originally appeared on RealClearPolicy

Jonathan A. Lesser, PhD, is the president of Continental Economics, an economic litigation and consulting firm. This piece was adapted from his report, “Missing Benefits, Hidden Costs: The Cloudy Numbers in the EPA’s Proposed Clean Power Plan.” 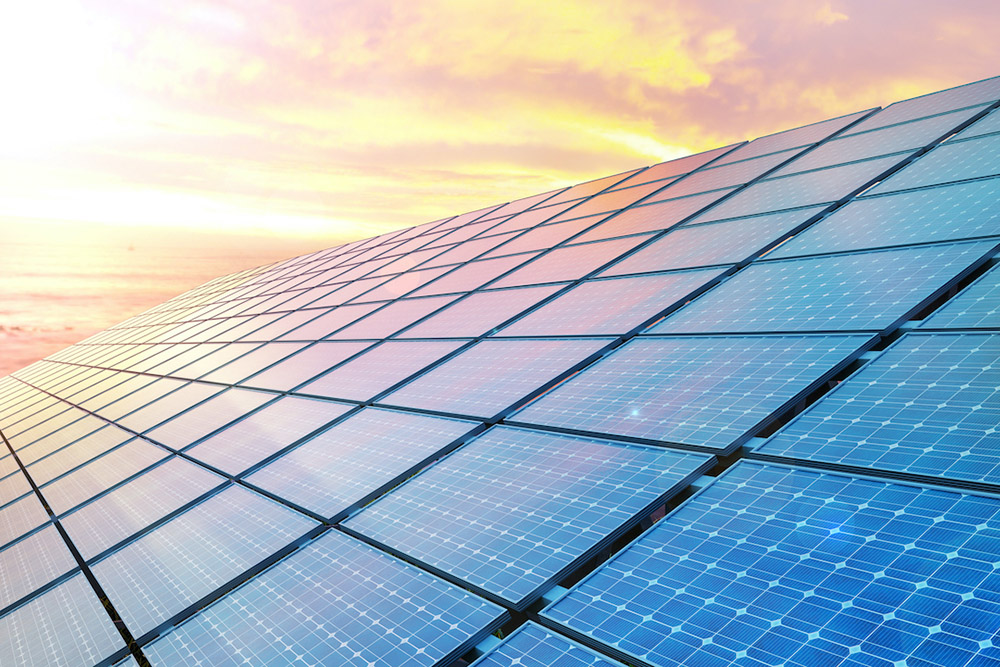 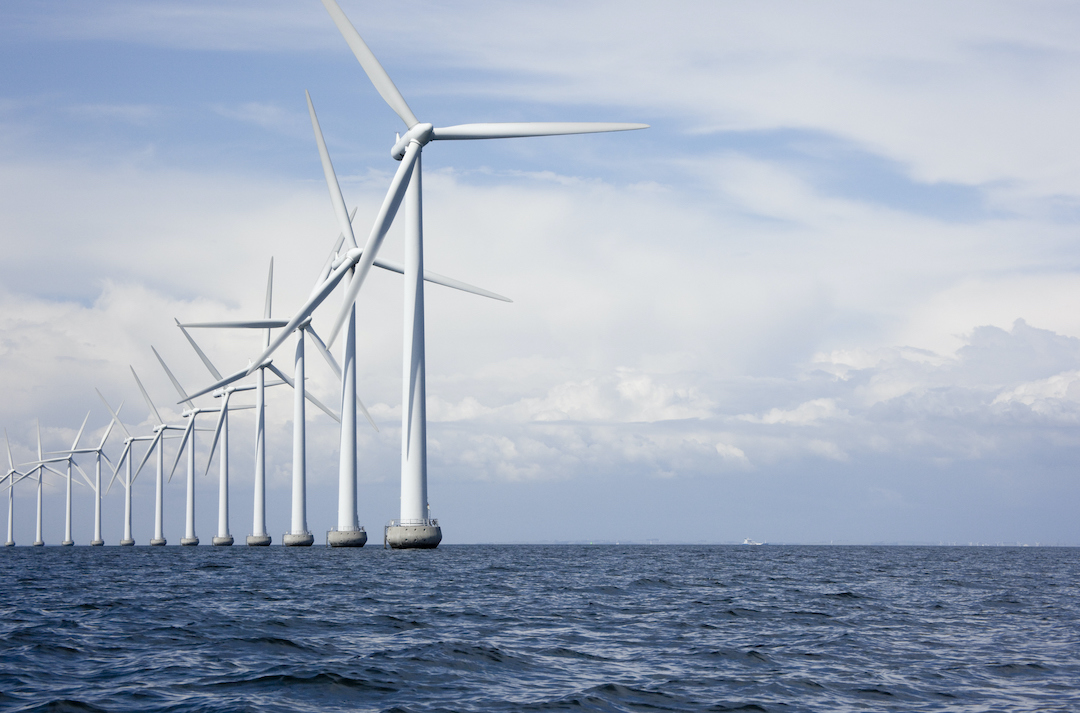