An op-ed praising 1950s values provokes another campus meltdown — from the deans on down.

To the list of forbidden ideas on American college campuses, add “bourgeois norms”—hard work, self-discipline, marriage and respect for authority. Last month, two law professors published an op-ed in the Philadelphia Inquirer calling for a revival of the “cultural script” that prevailed in the 1950s and still does among affluent Americans: “Get married before you have children and strive to stay married for their sake. Get the education you need for gainful employment, work hard, and avoid idleness. . . . Eschew substance abuse and crime.” The weakening of these traditional norms has contributed to today’s low rates of workforce participation, lagging educational levels and widespread opioid abuse, the professors argued.

The op-ed triggered an immediate uproar at the University of Pennsylvania, where one of its authors, Amy Wax, teaches. The dean of the Penn law school, Ted Ruger, published an op-ed in the student newspaper noting the “contemporaneous occurrence” of the op-ed and a white-supremacist rally in Charlottesville, Va., and suggesting that Ms. Wax’s views were “divisive, even noxious.” Half of Ms. Wax’s law-faculty colleagues signed an open letter denouncing her piece and calling on students to report any “bias or stereotype” they encounter “at Penn Law ” (e.g., in Ms. Wax’s classroom). Student and alumni petitions poured forth accusing Ms. Wax of white supremacy, misogyny and homophobia and demanding that she be banned from teaching first-year law classes. 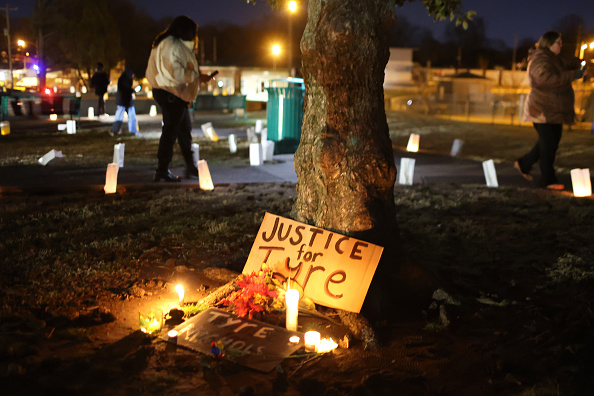