Millions of Americans are living without health insurance. Congress is currently considering a variety of insurance market reforms intended to reduce their number. In New York, there are well over 2 million uninsured adults, representing 14 percent of the non-elderly population, a figure just below the national average. The goal of this paper is to estimate the reduction in the number of uninsured New Yorkers that would result from expanding access to unsubsidized, private health insurance.

Bills before both houses of Congress contain provisions similar to New York State laws that mandate guaranteed issue (which prohibits denial of coverage on the basis of health status) and community rating (which requires insurance companies to charge policyholders the same premium, regardless of their age, gender, or health status). Four other states have similar regulations. Yet New York’s individual-insurance market is unique in requiring insurers to offer coverage to all individuals at all times at exactly the same price.

Although New York’s guaranteed-issue and community-rating laws were adopted with the best of intentions, they have not been effective in substantially reducing the size of the state’s uninsured population. In fact, as a result of a significant increase in the cost of private-insurance coverage for individuals, the market for individual health insurance in New York has nearly disappeared, declining by 96 percent since 1994.

Uninsured New Yorkers of all income levels would benefit from access to a reasonably priced private-insurance market. The existence of such a market would ensure that scarce public dollars are reserved for government programs like Medicaid that protect New York’s poorest and sickest citizens.

With data collected from a survey and three focus groups composed of uninsured New Yorkers and conducted by Zogby International, the authors of this study constructed a micro-simulation model to assess the potential impact of four individual-insurance market reforms on the level of premiums that individuals would pay for private-insurance coverage and the potential willingness of the uninsured to purchase coverage voluntarily. This model was first used by the U.S. Department of Health and Human Services to simulate the effect of the Medicare Modernization Act of 2003 on take-up rates of lower-premium, catastrophic-protection health plans in the individual health-insurance market that were compatible with Health Savings Accounts. Such accounts are not available in New York State.

The market reforms that this paper proposes are:

While each of these reforms would have some effect on reducing the number of uninsured, repeal of New York’s community-rating and guaranteed-issue laws would have the greatest impact, potentially reducing the price of individual insurance coverage by 42 percent and encouraging up to 37 percent of the uninsured to buy coverage.

However, as the report also notes, a small portion of the uninsured—those with certain preexisting conditions—could be deemed uninsurable or find individual insurance coverage too expensive. Therefore, the authors recommend a modest assessment on policyholders in the individual and small-group insurance markets, with the proceeds used to fund a guaranteed-access, high-risk pool for this population. The pool would offer portable private health insurance at a subsidized price. Such a program would ensure that all New Yorkers had access to health insurance. 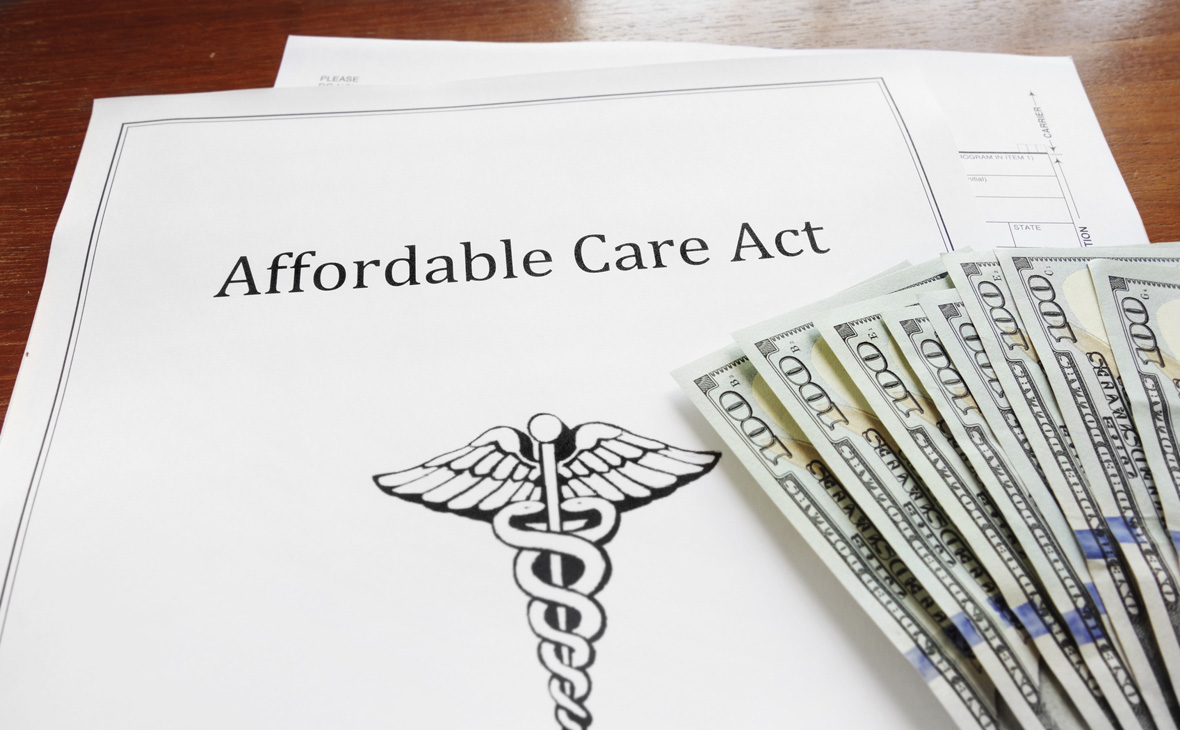 To Save Obamacare Exchanges, Drive Competition from the Bottom Up