For decades after World War II, California was a destination for Americans in search of a better life. In many people’s minds, it was the state with more jobs, more space, more sunlight, and more opportunity. They voted with their feet, and California grew spectacularly (its population increased by 137 percent between 1960 and 2010). However, this golden age of migration into the state is over. For the past two decades, California has been sending more people to other American states than it receives from them. Since 1990, the state has lost nearly 3.4 million residents through this migration.

This study describes the great ongoing California exodus, using data from the Census, the Internal Revenue Service, the state’s Department of Finance, the Bureau of Labor Statistics, the Federal Housing Finance Agency, and other sources. We map in detail where in California the migrants come from, and where they go when they leave the state. We then analyze the data to determine the likely causes of California’s decline and the lessons that its decline holds for other states.

The data show a pattern of movement over the past decade from California mainly to states in the western and southern U.S.: Texas, Nevada, and Arizona, in that order, are the top magnet states. Oregon, Washington, Colorado, Idaho, and Utah follow. Rounding out the top ten are two southern states: Georgia and South Carolina.

What has caused California’s transformation from a “pull in” to a “push out” state? The data have revealed several crucial drivers. One is chronic economic adversity (in most years, California unemployment is above the national average). Another is density: the Los Angeles and Orange County region now has a population density of 6,999.3 per square mile—well ahead of New York or Chicago. Dense coastal areas are a source of internal migration, as people seek more space in California’s interior, as well as migration to other states. A third factor is state and local governments’ constant fiscal instability, which sends at least two discouraging messages to businesses and individuals. One is that they cannot count on state and local governments to provide essential services—much less, tax breaks or other incentives. Second, chronically out-of-balance budgets can be seen as tax hikes waiting to happen.

The data also reveal the motives that drive individuals and businesses to leave California. One of these, of course, is work. States with low unemployment rates, such as Texas, are drawing people from California, whose rate is above the national average. Taxation also appears to be a factor, especially as it contributes to the business climate and, in turn, jobs. Most of the destination states favored by Californians have lower taxes. States that have gained the most at California’s expense are rated as having better business climates. The data suggest that many cost drivers—taxes, regulations, the high price of housing and commercial real estate, costly electricity, union power, and high labor costs—are prompting businesses to locate outside California, thus helping to drive the exodus.

Population change, along with the migration patterns that shape it, are important indicators of fiscal and political health. Migration choices reveal an important truth: some states understand how to get richer, while others seem to have lost the touch. California is a state in the latter group, but it can be put back on track. All it takes is the political will. 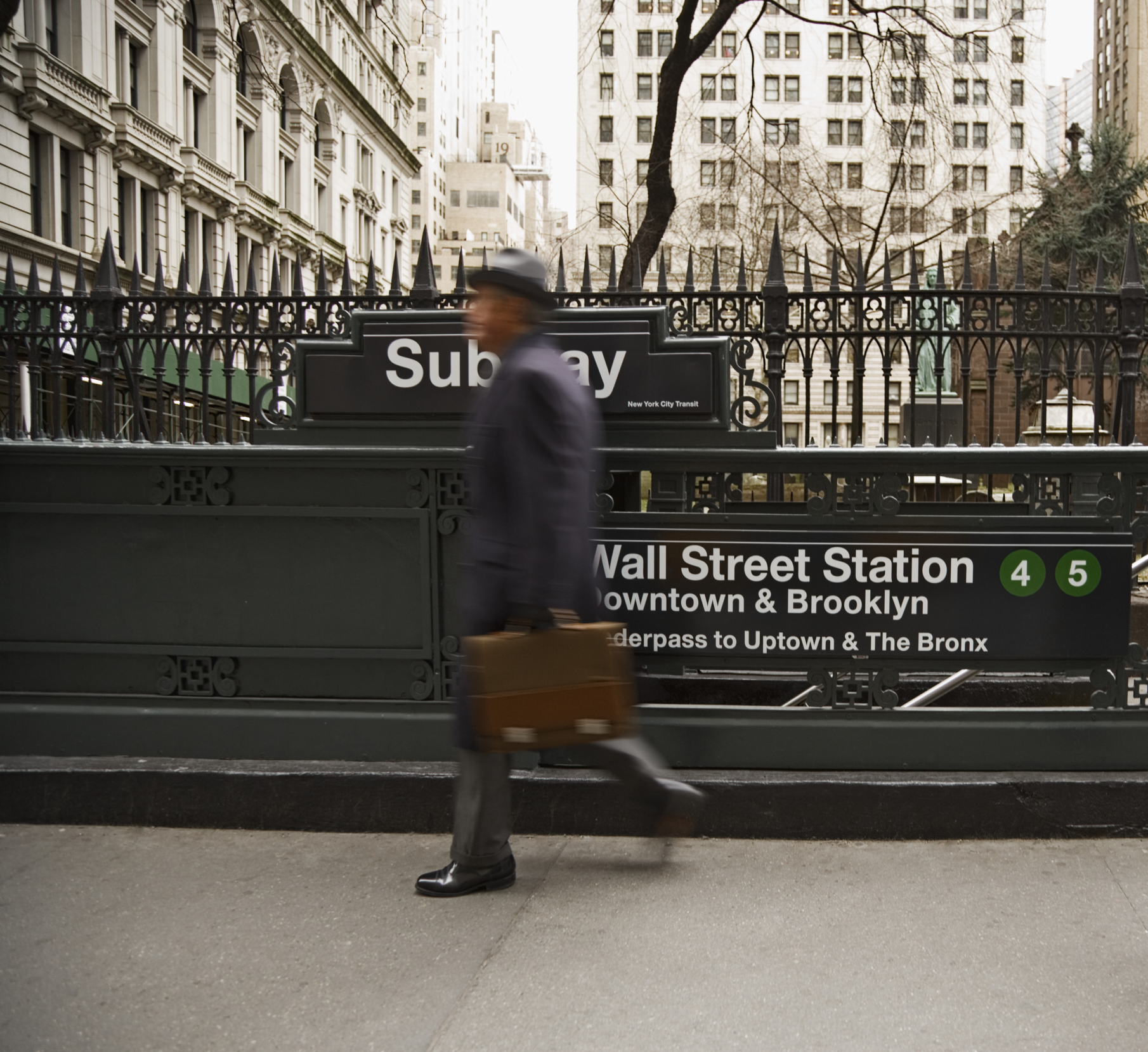