Graham-Cassidy Is Better Than Just a Fix to Obamacare

It could create a properly competitive insurance market.

Two months ago it became clear that the Better Care Reconciliation Act, the Senate Republican leadership’s attempt to repeal and replace the Affordable Care Act, lacked the votes to pass. That legislation combined many worthy reforms to the structure of American health care, with $904 billion in cuts to Medicaid spending and subsidies for the purchase of plans on the exchanges. As a result, many powerful groups stood to lose from the passage of legislation, while few stood to immediately profit from its enactment.

Senators Lindsey Graham and Bill Cassidy have recognized that fixing the non-group health-insurance market and refocusing the Medicaid program are substantial tasks that will not be possible if coupled with enormous spending cuts. They have therefore proposed to combine the funds that CBO projects would be associated with the Medicaid expansion and premium tax credits associated with the exchanges, and to delegate these resources to the states in the form of block grants.

This simple solution goes further than BCRA in redressing the great disparity in federal Medicaid assistance between states. Indeed, it does so without concentrating cuts on low-spending expansion states such as Arizona. It also prevents states from evading spending caps by merely inflating the number of healthy, able-bodied individuals enrolled, as they could do under the BCRA. 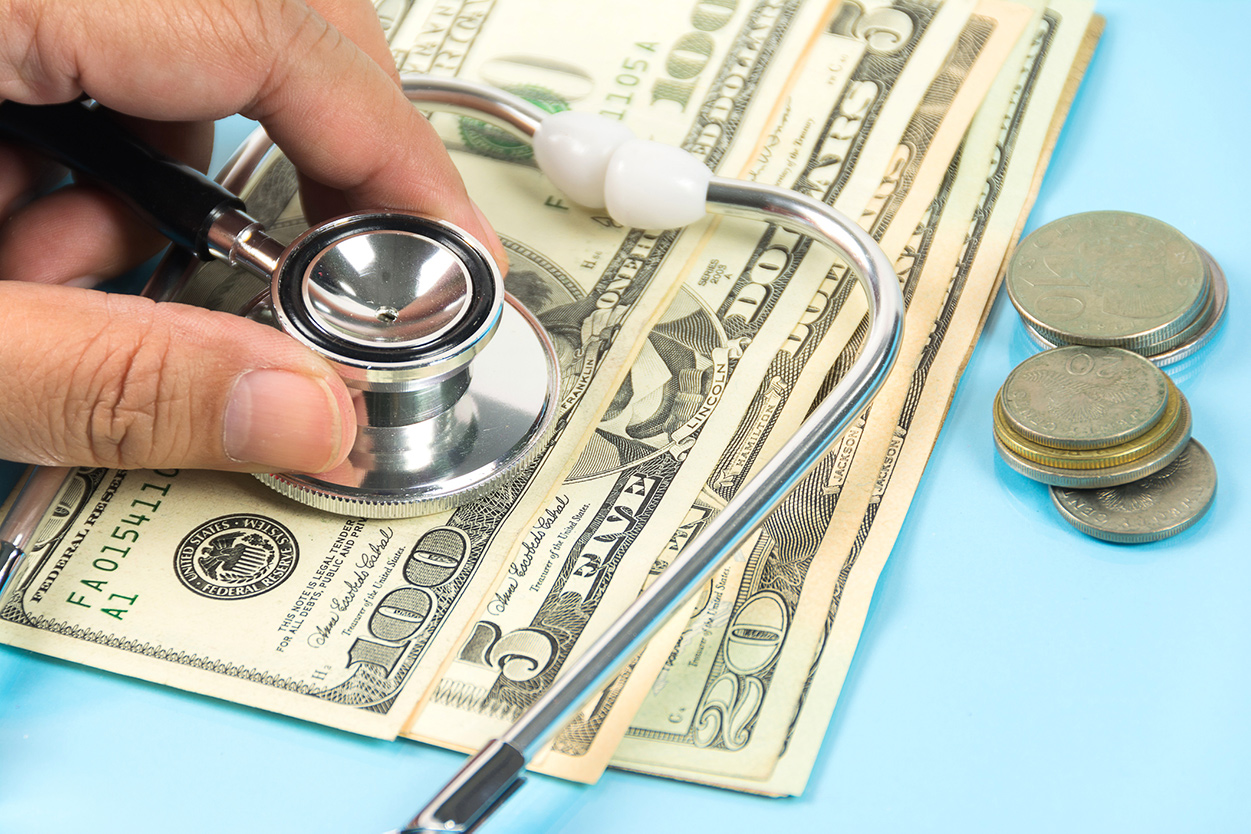 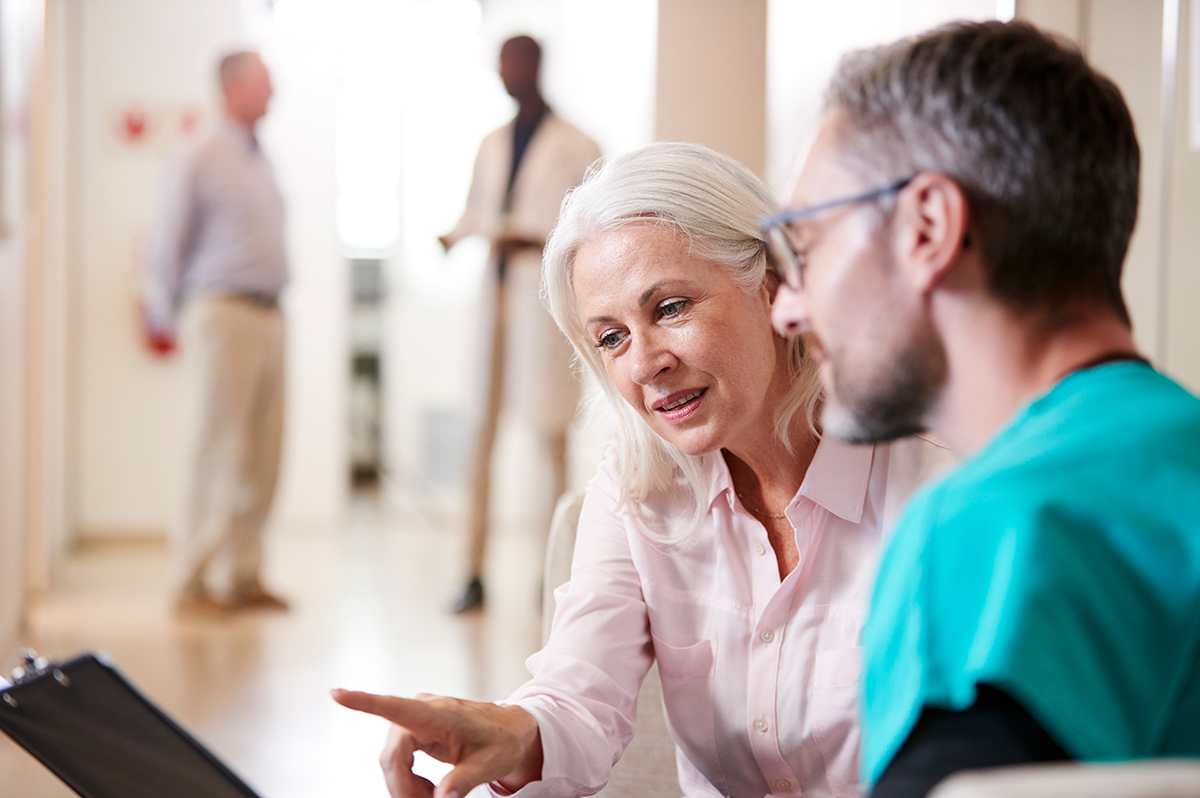 Medicare for All? Lessons from Abroad for Comprehensive Health-Care Reform