During 2007–13, under Mayor Michael Bloomberg, New York City’s Department of Education (DOE) evaluated schools based on various factors related to both student performance on standardized tests and schools’ educational environment, and then conferred overall grades of A–F; Bill de Blasio became the new mayor on January 1, 2014, and his administration has moved sharply away from the information-collection and accountability metrics installed by Joel Klein, Mayor Bloomberg’s education chancellor. This paper explores the effects of the Bloomberg era’s school letter grades on NYC’s lowest-performing schools; it also estimates the effect of removing these grades after the first year of the new de Blasio accountability system. 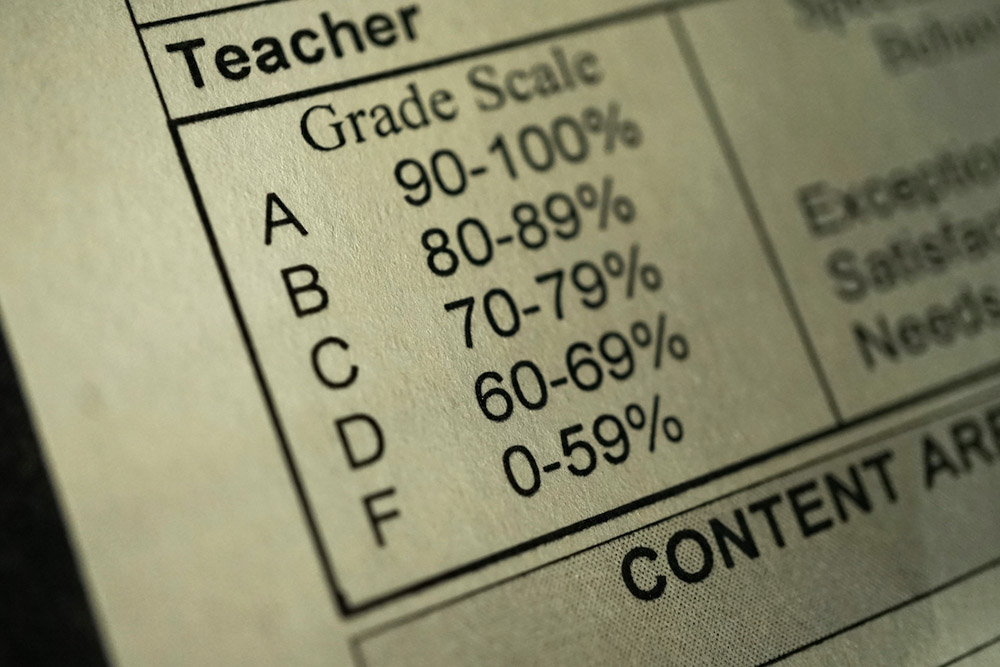