The Future Of Public-Sector Unions

The Future Of Public-Sector Unions 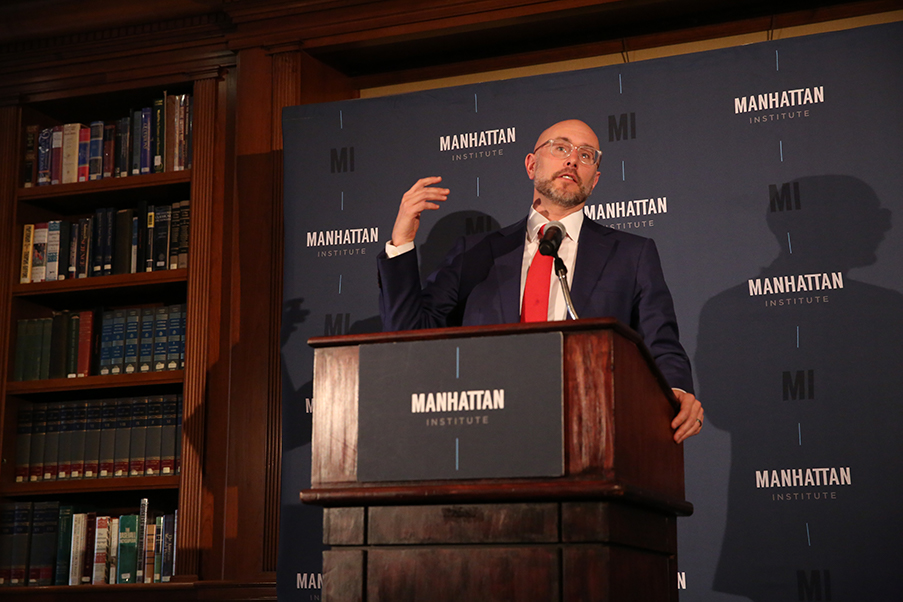 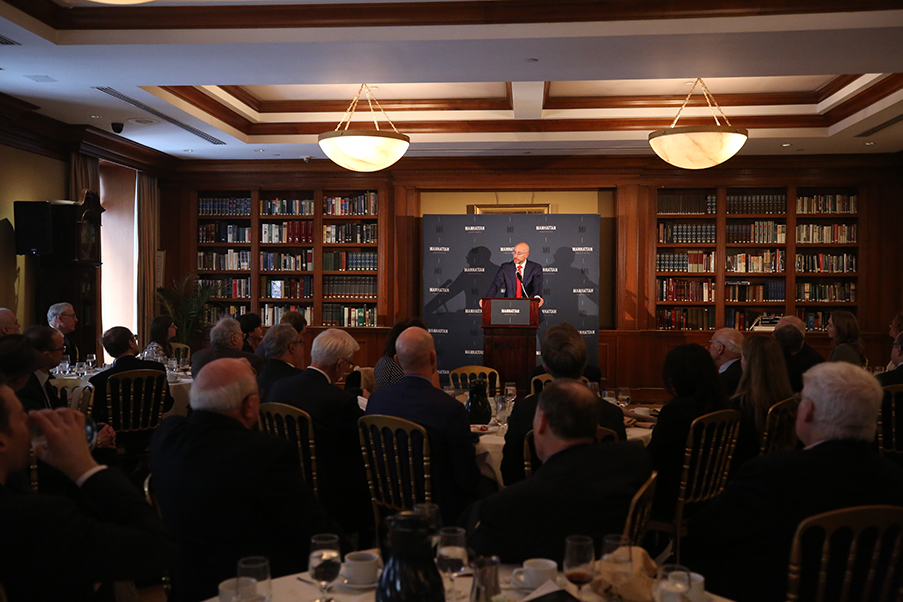 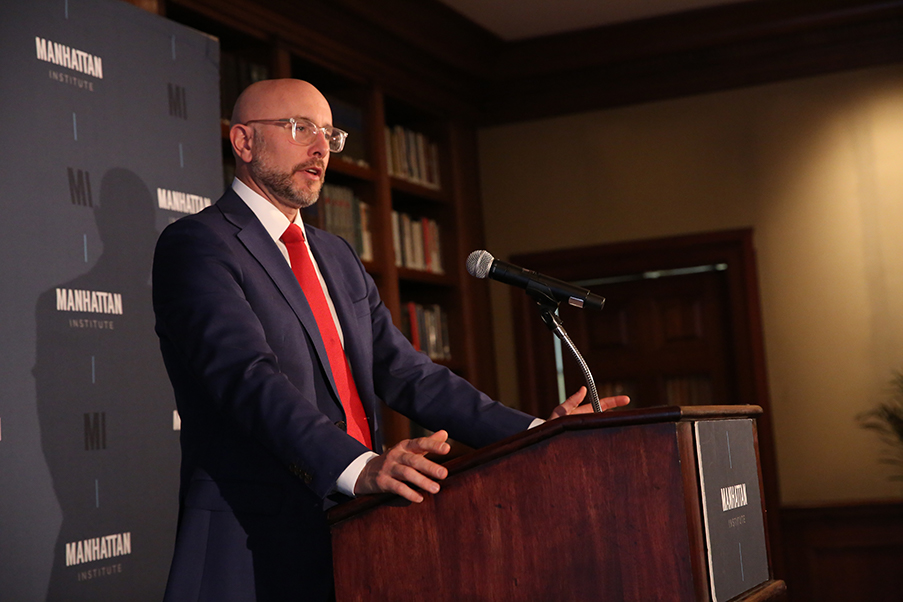 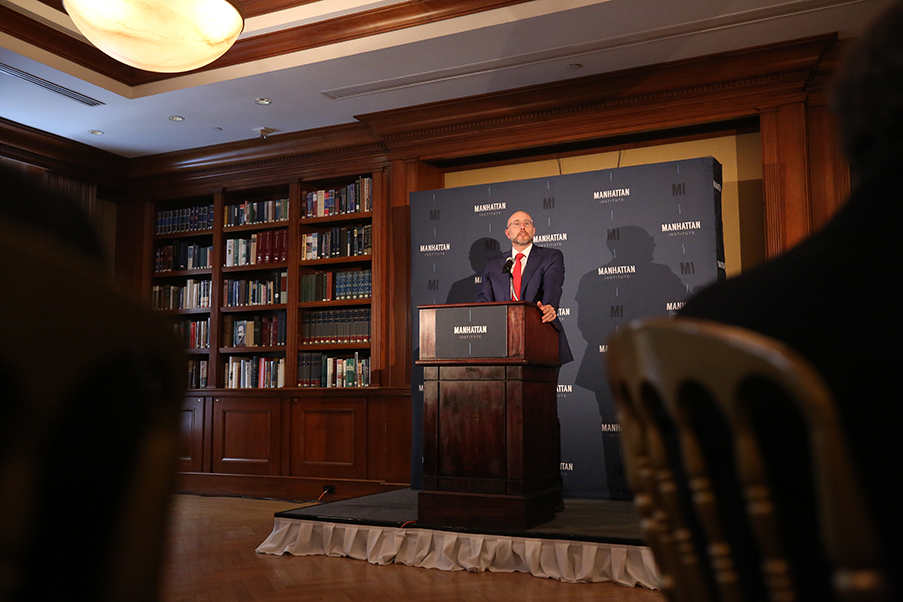 State governments, from New York to California, have thrown publicsector unions a lifeline since the Supreme Court’s 2018 decision in Janus v. AFSCME. Within two weeks of the ruling—which freed government workers from providing compulsory subsidies to unions—roughly one-third of the 22 affected states passed laws to shield unions from the full impact of the court’s decision. Many of those states are now seeing legal battles, legislative maneuvers, and back-door executive actions aimed at insulating unions from the consequences of Janus.

Daniel DiSalvo is a senior fellow at the Manhattan Institute and an associate professor of political science at the City College of the City University of New York. He is the author of Engines of Change: Party Factions in American Politics, 1868–2010 (2012) and Government Against Itself: Public Union Power and Its Consequences (2014). DiSalvo is coeditor of The Forum: A Journal of Applied Research in Contemporary Politics. He holds a Ph.D. in politics from the University of Virginia.