The Future of Catholic Schools in American Education

The Future of Catholic Schools in American Education

Catholic schools have long served as a significant alternative to public schooling in the United States. Originally designed to provide a religious education to children of Catholic immigrants, they later attracted non-Catholic families seeking quality education that some inner-city public schools failed to deliver. Today, public charter schools have stepped into that role in large numbers. Yet, certain qualities of Catholic education—particularly, its emphasis on moral formation—remain distinctive and essential in a diverse educational marketplace.

How should those concerned with public policy think of Catholic schools today, and how can their emphasis on traditional values endure in an era when those values are increasingly under attack? On December 12, the Manhattan Institute hosted a conversation among experts about the obstacles that Catholic schools face and the promise that they retain. 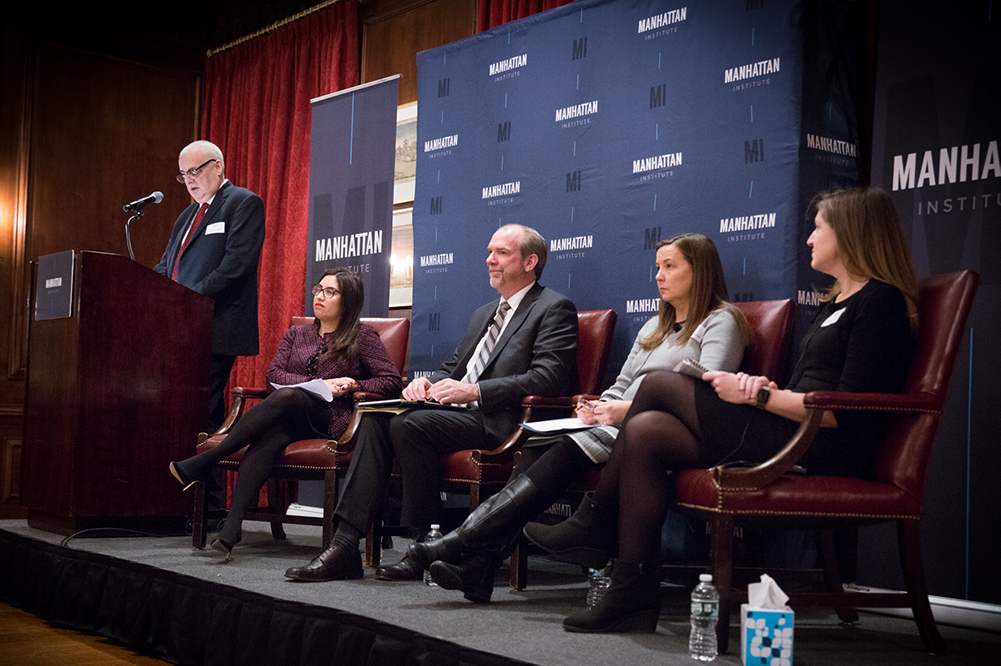 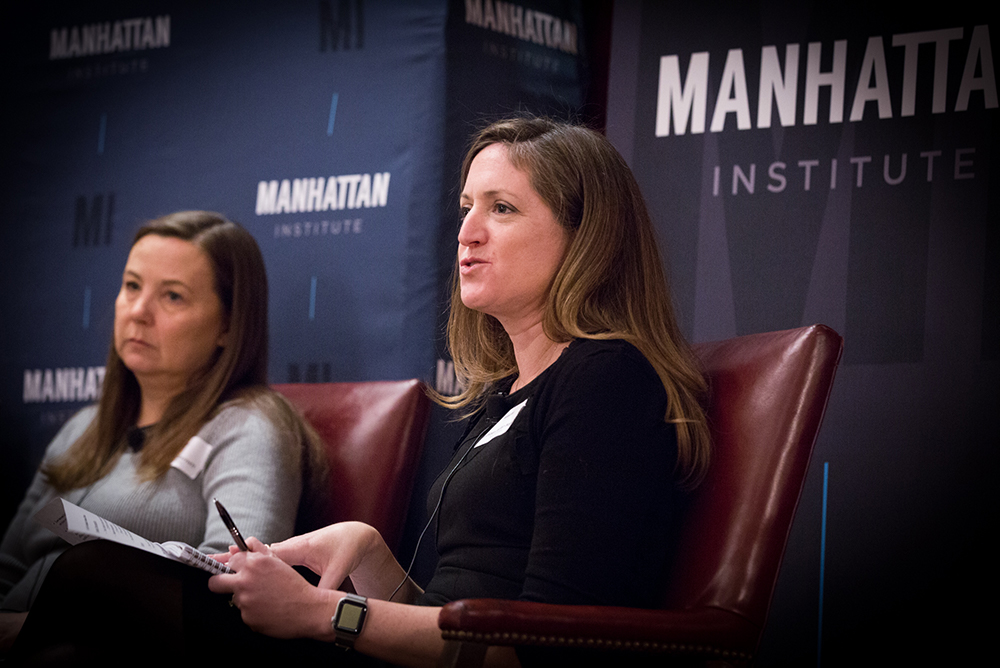 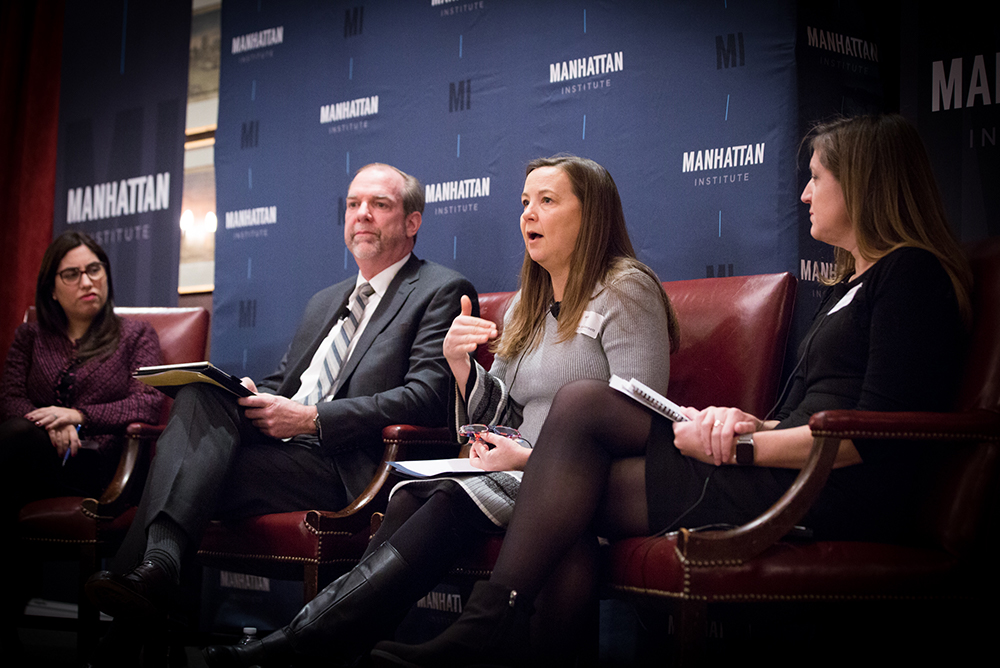 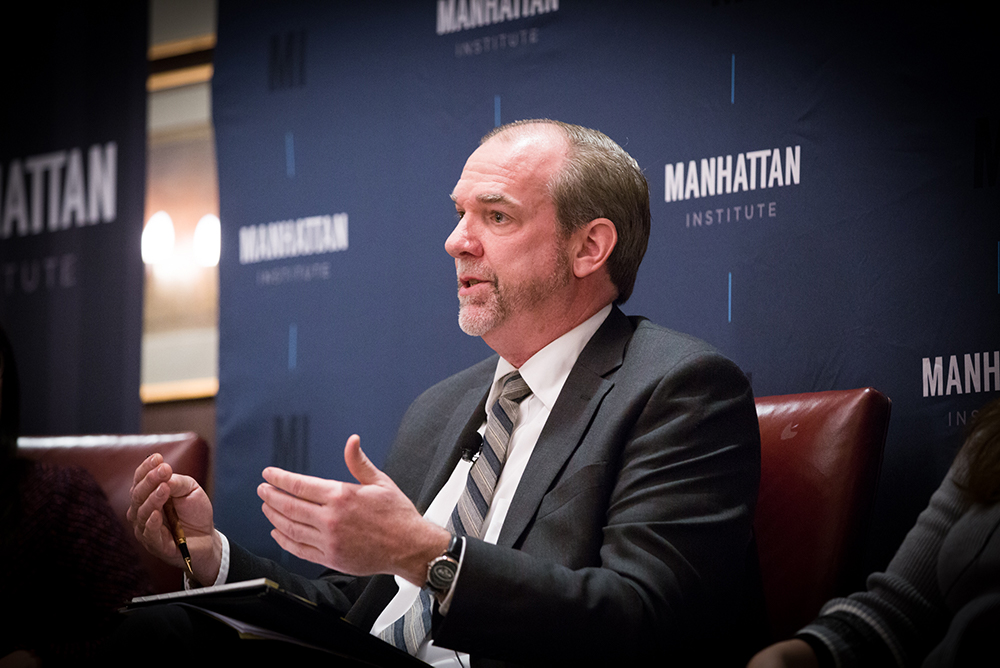 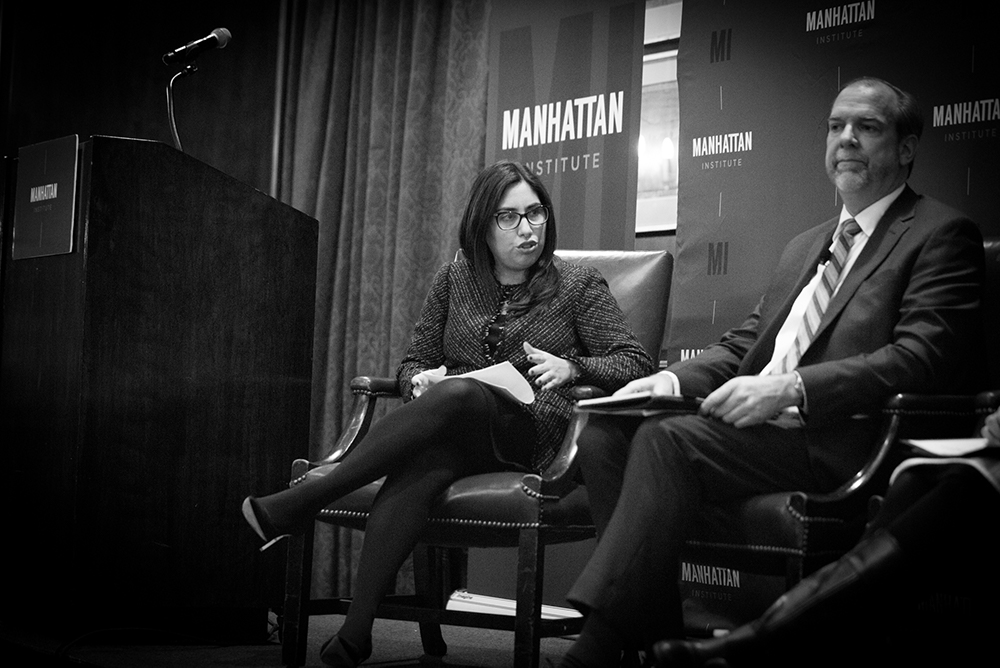 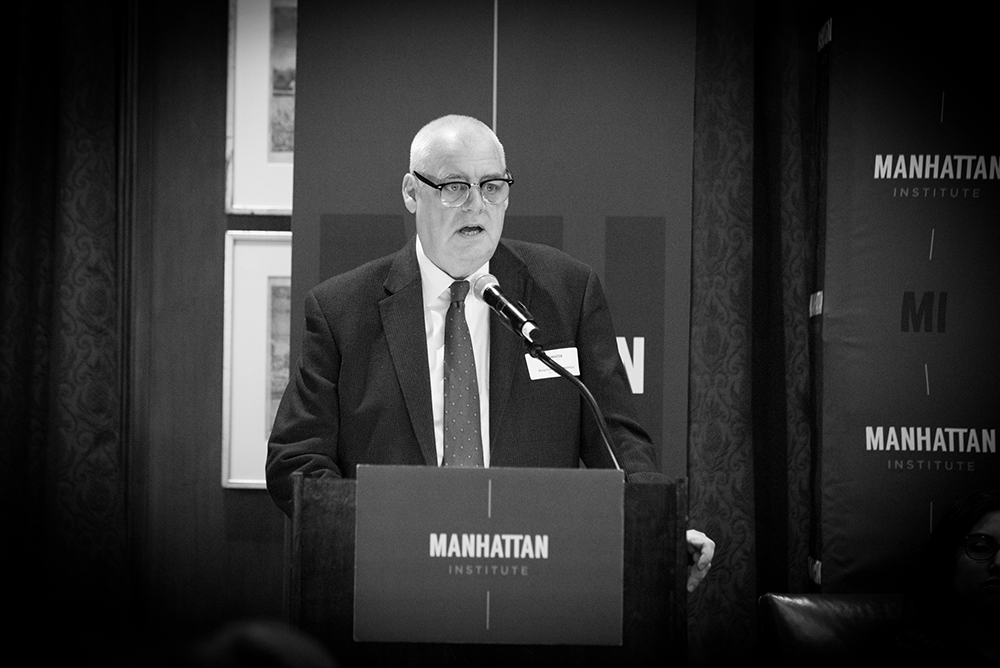