Federal Aviation Administration funding needs reauthorization by the end of March. House Transportation Committee Chairman Bill Shuster used this opportunity to introduce a bill that would reorganize America’s air traffic control system as a self-funded non-profit. Air traffic control is currently run by the government and funded by the federal budget. The Cato Institute’s Chris Edwards explains the push for privatization.

Jared Meyer: What exactly does America’s air traffic control system do and how does its performance stack up?

Chris Edwards: Air traffic control (ATC) is the central nervous system of America’s huge aviation industry. It is a high-tech industry, yet it is being run as an old-fashioned bureaucracy within the Federal Aviation Administration (FAA). For decades, the Government Accountability Office has criticized the FAA over its cost overruns and other types of mismanagement.

U.S. controllers understand the technology and management shortcomings of the FAA, and they would benefit from a more advanced and efficient system, just as the traveling public would.

Because aviation is so important to our economy, we cannot afford to have a second-rate ATC system. Our airspace is getting crowded, and our aging ATC system is causing delays. Transitioning to new technologies such as GPS would increase safety, while expanding airspace capacity and saving fuel by allowing aircraft to fly more direct routes. However, many experts believe the current FAA bureaucratic structure will not be able to handle the crucial technology upgrades that our ATC needs in the years ahead.

A private system would be more dynamic, flexible, and better managed. It would be free from the workforce and procurement rigidities that plague federal bureaucracies. Besides, ATC is a business activity—it serves the private and commercial interests of the aviation industry. It should be private.

JM: Has this ever been tried before? Are there any successful international examples to follow?

The Canadian system was the model for the Shuster bill, which makes sense. Nav Canada runs one of the safest systems in the world, and it has won three International Air Transport Association (IATA) Eagle Awards as the world’s best ATC provider. Nav Canada is a “global leader in delivering top-class performance,” says the IATA. Nav Canada has developed new technologies that it exports around the world.

In a recent interview, the head of Nav Canada, John Crichton, said, “This business of ours has evolved long past the time when government should be in it… Governments are not suited to run… dynamic, high-tech, 24-hour businesses.” That’s true! It’s odd that we need the Canadians to teach us about private enterprise, but that shows you how far behind America is on some economic reforms.

JM: Labor groups including the National Air Traffic Controllers Association have thrown their support behind this proposal. Since the privatization effort is primarily led by Republicans, what is the reason for the union’s backing?

CE: Our ATC system is tied to the federal budget process, which has been chaotic in recent years. The controllers have been concerned about the FAA’s budget instability, and a privatized system based on user fees would provide more certainty for funding. Also, a privatized ATC could borrow for long-term capital investment, just like other private businesses do. The Canadian system is self-funded from user charges and export earnings, and does not receive subsidies.

Also, the U.S. controllers understand the technology and management shortcomings of the FAA, and they would benefit from a more advanced and efficient system, just as the traveling public would. NATCA leaders have been up to Canada to see their privatized system in practice, and they have been impressed, according to testimony they have given to Congress.

JM: Privatization still has many detractors from both parties. What is the main reason for the opposition?

CE: Like many reforms in Washington, ATC reform has run into both ideological and special interest opposition.

When Shuster introduced his bill, I was sad to see the knee-jerk negative reactions from some Democrats, who seem to believe that government organizations are always better than private ones. I would remind them that Democrat Bill Clinton pushed for major ATC restructuring in the 1990s, and it was Democrat Jimmy Carter who successfully deregulated the airline, railroad, and trucking industries.

Plus I would remind Democrats that ATC privatization in both Canada and Britain occurred under left-of-center governments. So this should not be an ideological or partisan issue . It is a question about what works, and we now know that privatization works extremely well.

General aviation interests are also skeptical about privatization. They fear that their fees may rise with reforms. But I would ask those folks to take the long view and recognize that the bureaucratic FAA will fall further behind in technology, and the budget battles in Washington, D.C. will only get worse in the years ahead. America’s ATC will be in safer hands if we get it out of the clutches of politicians’ micromanagement and chaotic budgeting.

JM: Do you see any problems with the current privatization effort? If so, what changes would you make to the bill?

CE: Shuster’s bill adopts the Canadian model of a nonprofit corporation, with a corporate board comprised of stakeholders, such as the airlines and labor. That sort of balanced board is working well in Canada. Nav Canada is handling 50% more traffic now than before privatization, but with 30% fewer employees, and safety has increased. In Canada, customer charges have fallen in real terms since privatization, as the system has become more efficient.

JM: Some conservatives oppose the Shuster model of ATC privatization because they think that we are just creating another Amtrak. Does this objection have any merit?

CE: Those critics are misinformed. Amtrak is a government-owned organization and heavily subsidized. Its budget is dependent on Congress. By contrast, the new ATC entity will be “an independent, not-for-profit corporation, outside of the federal government.” The ATC entity will be governed by a corporate board and will not be subsidized, similar to the Canadian system it is modeled on.

One of the many advantages of this reform is that it would remove the current “conflict of interest” whereby FAA both operates and oversees America’s ATC system. The new ATC nonprofit company would be regulated by FAA at arm’s length, as the government regulates other private businesses.

JM: What other government-controlled entities are ripe for privatization? Let’s hear some of your dream proposals.

CE: I have an upcoming Cato Institute study looking at privatizing ATC, the U.S. Postal Service, Amtrak, the Tennessee Valley Authority, and other federal businesses. There are common advantages to all these reforms, including higher efficiency, greater transparency, increased opportunities for entrepreneurs, and environmental benefits. For example, ATC, postal, and passenger rail privatization would all benefit the environment because more efficient systems would cut energy use. As for the TVA, it has a worse environmental record than do private electric utilities.

Since Margaret Thatcher’s British reforms in the 1980s, more than $3 trillion in government businesses have been privatized around the world, and few have been renationalized. Privatization simply works , and many foreign governments of the left and right have figured that out. 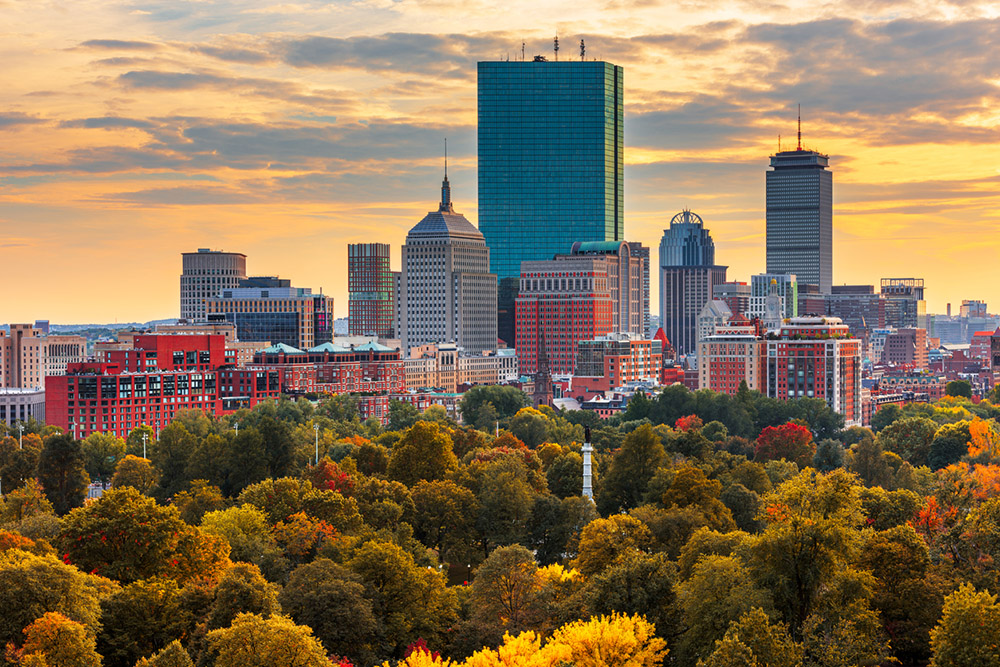