Without a growing economy that creates more high-paying jobs, both President Barack Obama and congressional Republicans face the unpalatable prospect of much higher taxes or reductions to popular programs (or both). Growth is the best way to cut this Gordian knot.

One place to start is by lowering unnecessary barriers facing innovative U.S. companies that are trying to bring new products to market, particularly in the biopharmaceutical sector. Less sensitive to the business cycle, with jobs that pay about double the average private-sector salary, biopharma is a leading U.S. exporter.

Both Democrats and Republicans know that excessive regulation is slowing innovation in the industry. Shortly before the 2012 election, the President’s Council of Advisors on Science and Technology released a report, which received bipartisan praise, asserting "broad agreement that our current clinical trials system is inefficient."

One inefficiency the report identifies is outdated regulation. The inability of the Food and Drug Administration to keep pace with changes in medical science threatens both economic prosperity and public health. The drug-approval process is glacial: It takes about 12 years and $1.2 billion to develop a single new drug that is approved by the FDA.

The council’s report establishes an ambitious, yet reachable, national goal: doubling the current annual output of new medicines for patients. We believe existing evidence suggests this goal can be met by altering the FDA’s onerous clinical-trial requirements.

The FDA regulates the quality and safety of medical products, only granting marketing approval after increasingly laborious, expensive, three-phase clinical trials. Phase 1 trials involve a few dozen patients and focus on safety; Phase 2 trials are larger and look for evidence on optimal dosage and effectiveness; Phase 3 trials are focused exclusively on effectiveness.

Clinical trials account for a large share of industry research and development costs, with Phase 3 trials accounting for about 25 percent and requiring (on average) three years for completion. Manufacturers that are obliged to satisfy shareholders and stay financially viable may choose not to take promising products into the prolonged Phase 3 process, often called "the valley of death."

For medicines that make it to market, the long process delays sales and shortens effective patent life, severely damping the industry’s incentive to invest in new treatments.

These Phase 3 clinical trials served us well in the past. Today, in an era of precision or personalized-drug development, when medicines increasingly work for very specific patient groups, the system may be causing more harm than good for several reasons.

First, because of their restrictive design and the way the FDA interprets their results, Phase 3 trials often fail to recognize the unique benefits that medicines can offer to smaller groups of patients than those required in trials.

Second, information technologies have created improvements in our ability to monitor and improve product performance and safety after medicines are approved for sale. Post-market surveillance can and should reduce dependence on pre-market drug screening in Phase 3 trials.

Third, reducing reliance on Phase 3 trials is unlikely to introduce an offsetting harm induced by more dangerous drugs, since evidence supporting safety is produced in earlier phases. Manufacturers also have powerful incentives to maintain drug safety, since they take enormous financial hits -- well beyond the loss of sales -- when drugs are withdrawn after approval.

Finally, enormous global pressures for cost control have insurers demanding real-world evidence about product quality and effectiveness. For example, under the cost-sharing agreements in effect in many European countries, payers reimburse drug companies only if patients respond to therapy. Such arrangements provide an alternative to Phase 3 effectiveness trials after safety and baseline efficacy have been established in earlier phases.

Reducing Phase 3 requirements would be particularly effective for some chronic diseases such as obesity, where options are often few, and the FDA typically requires large Phase 3 trials to catch rare side effects (which patients often are willing to endure anyway). Before July 2012, the FDA hadn’t approved any new obesity drugs in 13 years, after serious heart- valve problems with an earlier approved drug, Fen-Phen, led the agency to pull the drug in 1997. Afterward, the agency remained extremely wary of new obesity medicines.

One new drug approved by the agency, Qsymia, is a combination of two older generic drugs. Still, the FDA required the drug’s maker, Vivus Inc. (VVUS), to conduct large Phase 3 clinical trials and agree to 10 post-marketing requirements, including a long-term study on heart safety.

Under our proposed system, the drug could have come to market after promising early-stage research in targeted patients, with appropriate post-marketing studies required. Payers and patients would be the ultimate judge about the quality of the product, and companies could learn from the experience to develop superior products if needed.

Companies would still be liable for unforeseen side effects, but patients and doctors would be warned -- through the drug’s labeling -- that the product had been approved based on promising but provisional research.

Gradually replacing or reducing dependence on Phase 3 trials with smaller, faster adaptive trials and post-market surveillance would have a positive impact on medical innovation and the U.S. economy -- and meet the council’s goal of doubling medical innovation.

In the absence of Phase 3 trials, revenue would start coming in about three years earlier. This raises the present value of revenue by about an additional 10 percent, boosting returns further -- to about 60 percent more than development costs.

A study by the economist Daron Acemoglu of the Massachusetts Institute of Technology and other research suggest that a 1 percent increase in innovative returns would raise the number of new products introduced by at least 4 percent. Boosting returns to 60 percent, then, implies a 240 percent gain in new products. Even if we assume a much more conservative effect -- say, less than half of that -- the increase in new products would be 100 percent, doubling medical innovation.

The benefits to patients and the economy from this innovative surge would probably be enormous. The U.S. biopharmaceutical industry makes up about 2 percent of the national economy.

Existing evidence, gathered across diverse drug classes that treat HIV, cancer and cardiovascular disease, suggests that the gain to patients beyond the sales of treatments (what economists call "consumer surplus") ranges from five to nine times the sales. That is, patients gain more in health and longevity than they pay for their treatments.

Thus, the value to patients from doubling an industry that is 2 percent of gross domestic product would range from 10 percent to 18 percent of GDP.

Examining peer-reviewed research on how costs and profits affect innovation, as we have done, suggests very large patient benefits from reducing the burden of Phase 3 requirements. Doubling innovation, to reach the presidential council’s goal and adding value on par with a tenth of GDP, is thus entirely feasible. It would promote economic growth and pay huge dividends in better health for millions of patients. What’s needed is the courage in the White House and Congress to make the necessary changes. 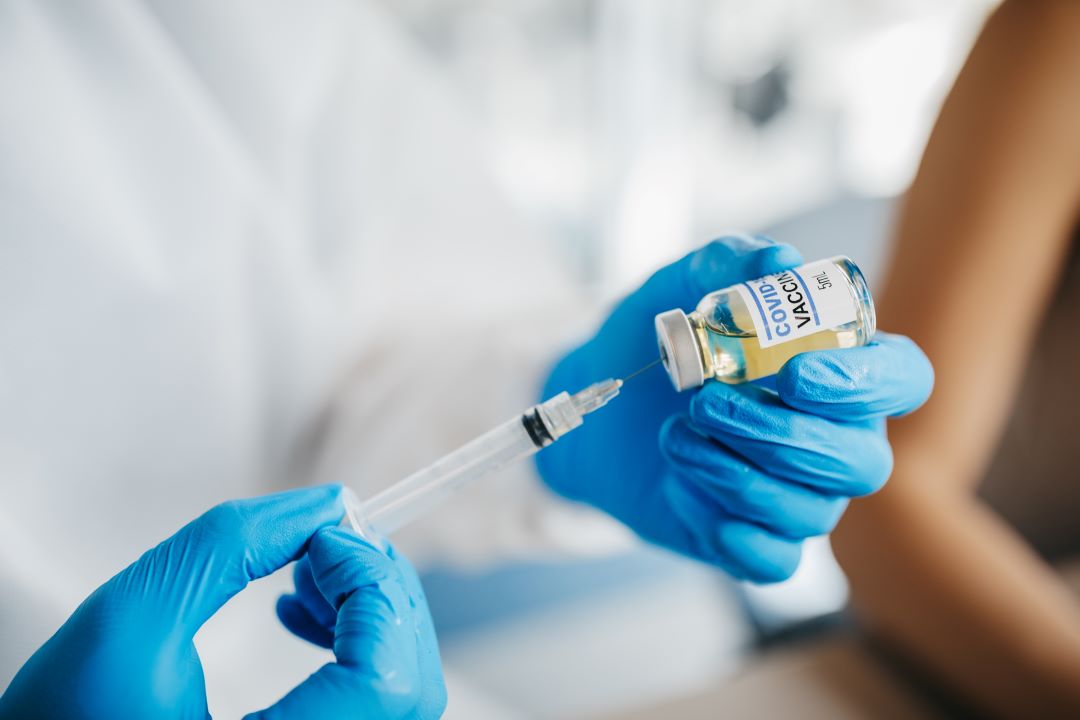