False Premise, False Promise: The Disastrous Reality of Medicare for All

False Premise, False Promise: The Disastrous Reality of Medicare for All 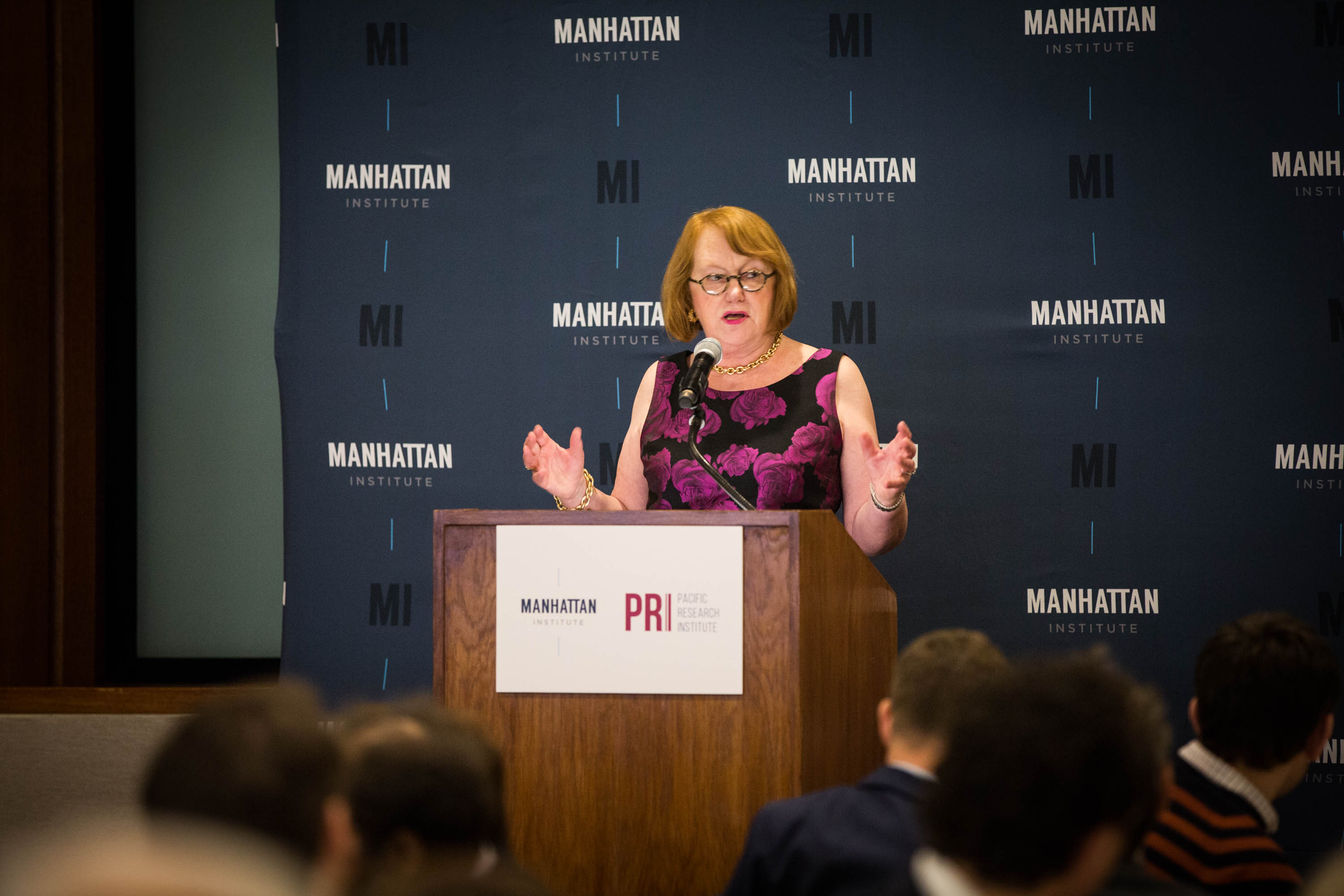 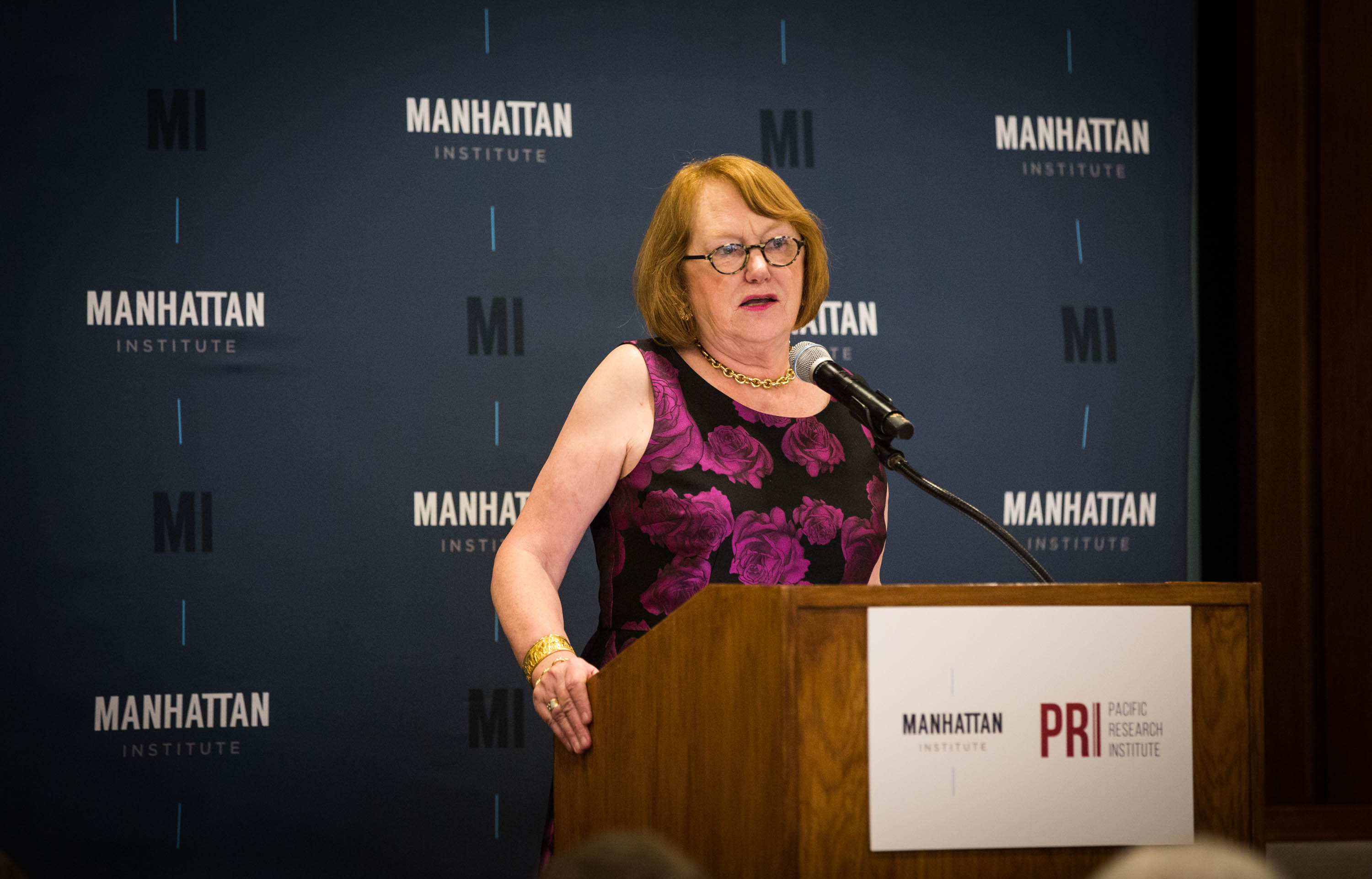 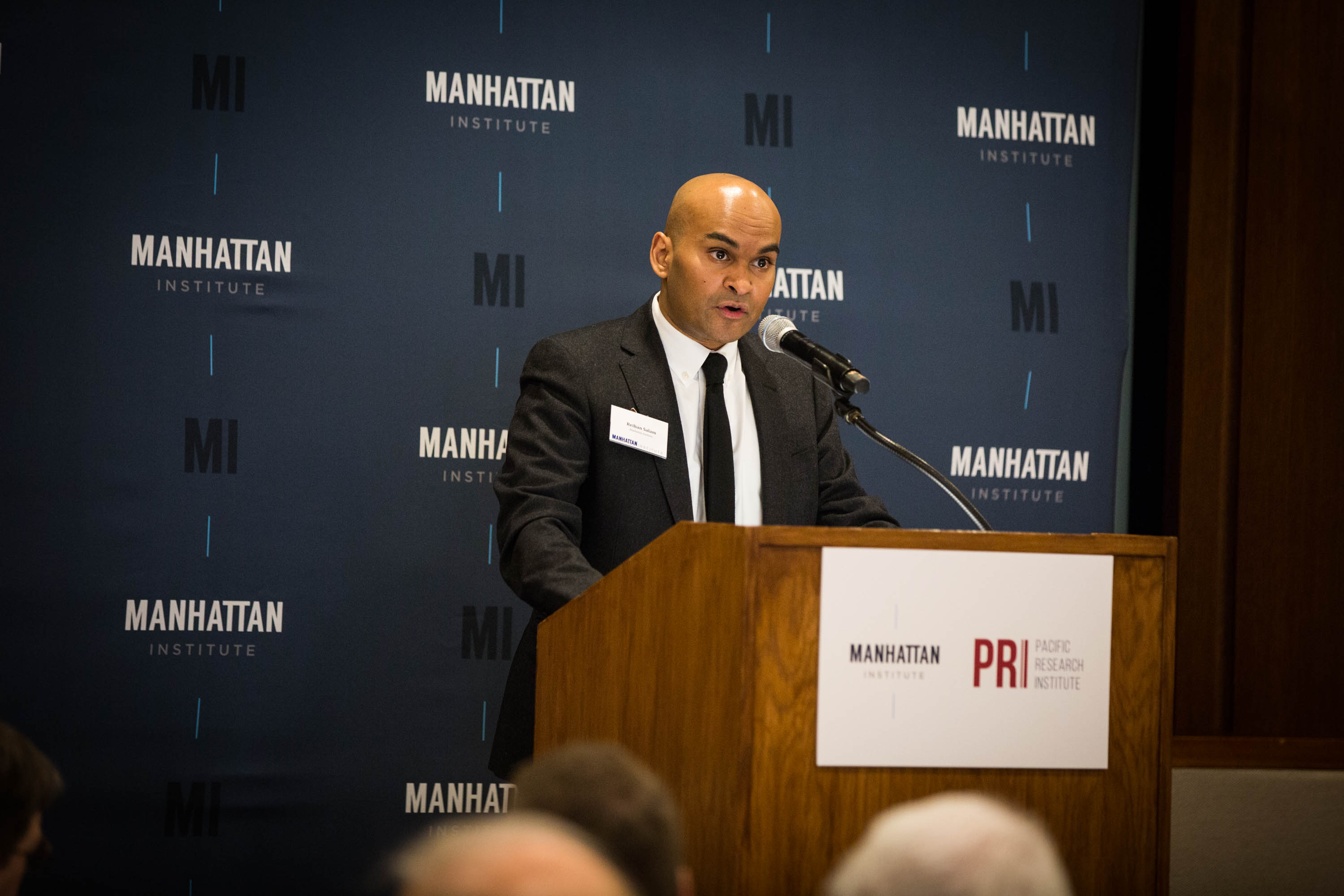 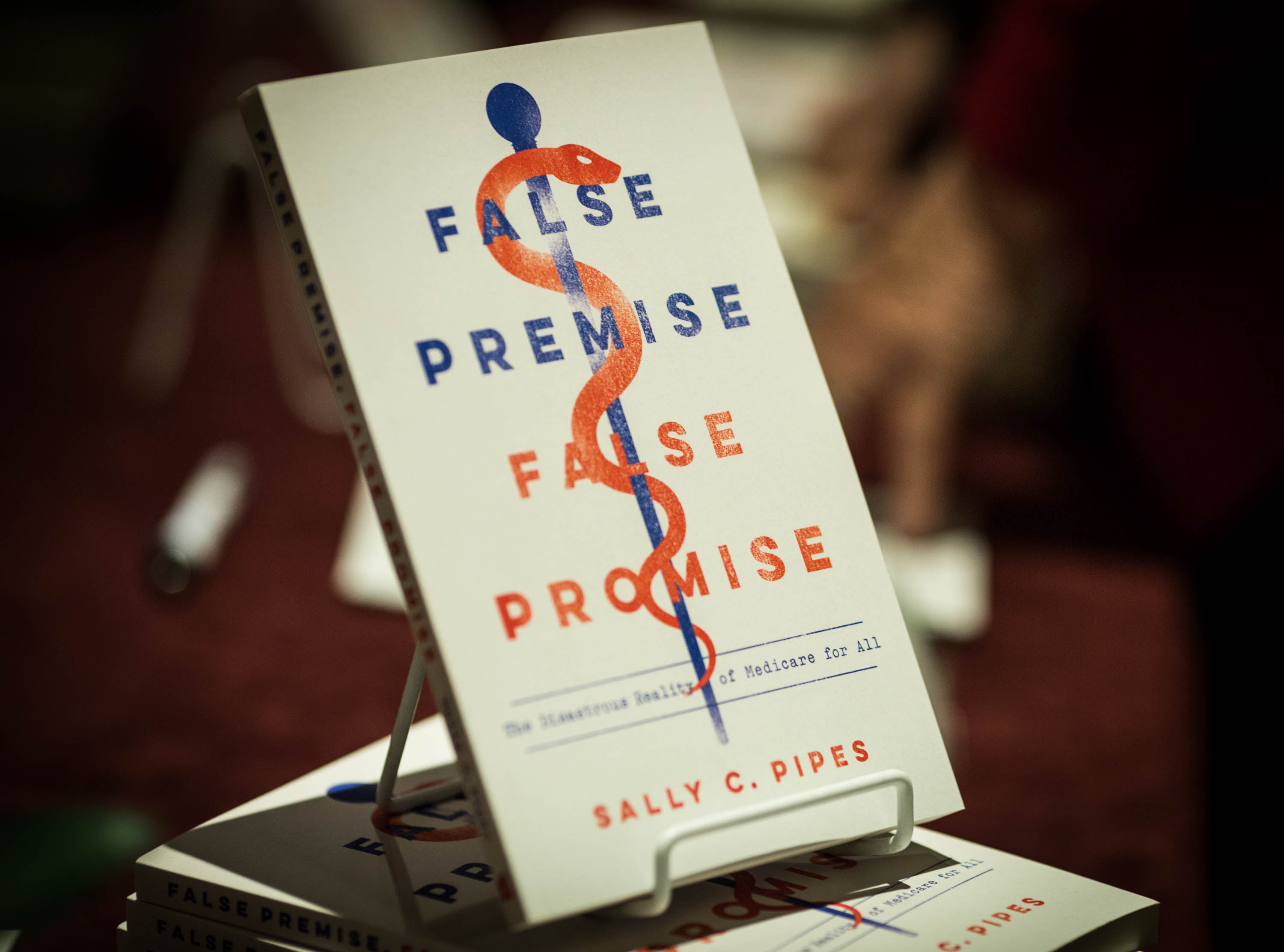 As we near the 2020 election, democratic candidates remain divided on the topic of single-payer health care. There is widespread agreement that health-care spending has grown unsustainably high, and many Americans remain uninsured despite the Affordable Care Act and its adjustments.

Impatient with an incremental approach to health-care reform and skeptical of plans to allow for greater competition through private insurance, proponents of Medicare for All seek a complete overhaul. They envision a single-payer system like those in Canada and the U.K.

How would a single-payer system affect the availability and quality of care in the United States? What unforeseen consequences would American families experience if a fully government-run system were adopted?

In her new book, False Premise, False Promise: The Disastrous Reality of Medicare for All, Sally C. Pipes makes the case against single payer. Drawing on the experiences of Canada and the U.K., Pipes illuminates the negative outcomes and human costs of providing universal, government-run health care.

Sally C. Pipes is president, CEO, and Thomas W. Smith fellow in health care policy at the Pacifi c Research Institute (PRI), a San Francisco–based think tank founded in 1979. Prior to becoming president of PRI in 1991, she was assistant director of the Fraser Institute, based in Vancouver, Canada.