Since the court ruled 5-4 in favor of the plaintiff, Mark Janus, an Illinois public worker, he and other non-union members will no longer be forced to pay agency fees. The case will likely have an enormous impact on the future of public unions, the balance of politics, and the fiscal stress on state and local governments.

Just how impactful is this upcoming SCOTUS case? The decision can affect 5 million public workers across 22 states including California, Illinois, and New York.

Daniel DiSalvo is a senior fellow at the Manhattan Institute, an associate professor of political science at the City College Of New York (CUNY), and author of Government Against Itself: Public Union Power and Its Consequences (2015). Follow him on Twitter here. 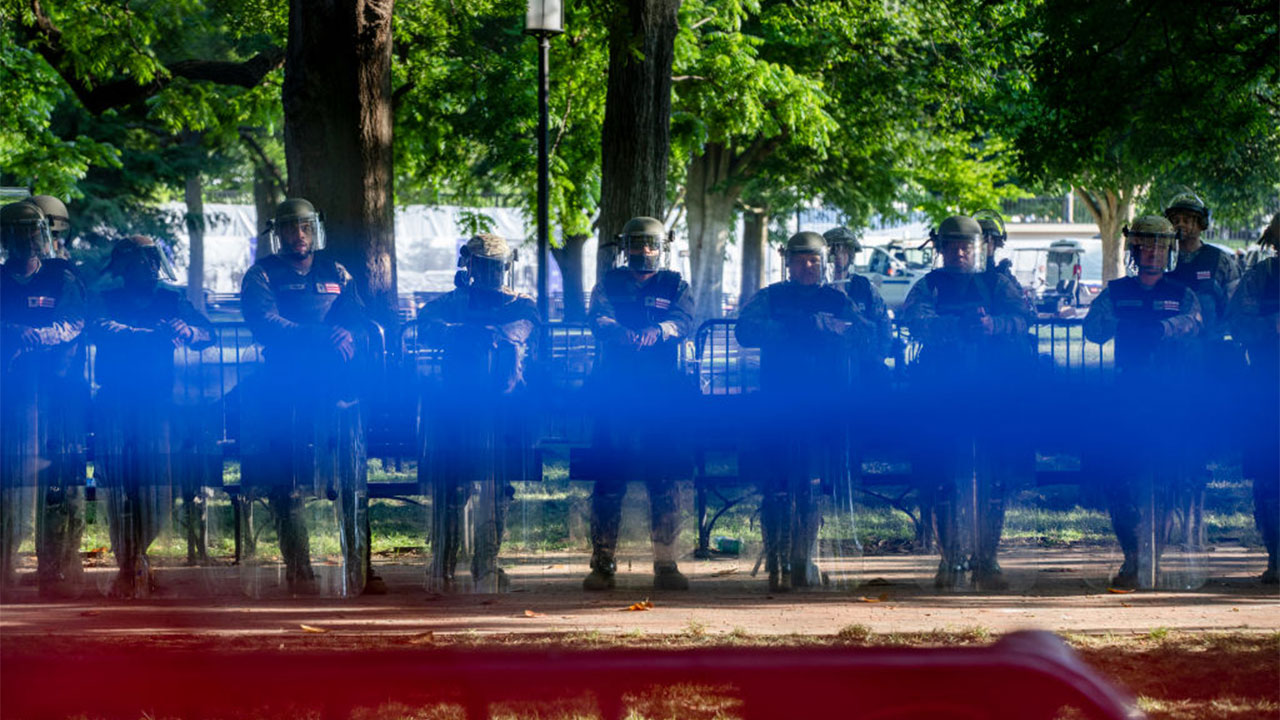 The Trouble with Police Unions