An Evening with Premier Kenney

An Evening with Premier Kenney

The Manhattan Institute was honored to host the Honorable Jason Kenney, premier of the Canadian province of Alberta, for an evening conversation with MI President Reihan Salam. Since assuming office in April, Premier Kenney has advanced an ambitious agenda including the repeal of Alberta’s carbon tax, business deregulation, education reform, and economic growth.

Prior to becoming premier, his rise through Canadian politics was meteoric, with many observers noting the deftness with which he has won over groups outside of the traditional right-of-center coalition, including Canada’s immigrant population. With that track record, it’s no wonder that he has been referred to in the media as "[Canada’s] most fascinating conservative."

Jason Kenney is the leader of Alberta’s United Conservative Party. He was elected to office in April 2019 on a platform of economic and environmental reforms, aimed at rekindling growth in Alberta’s energy economy and improving its position in Canada’s federation. Kenney served as a member of parliament from 1997 to 2016 and was appointed to several cabinet positions in Prime Minister Stephen Harper’s administration. 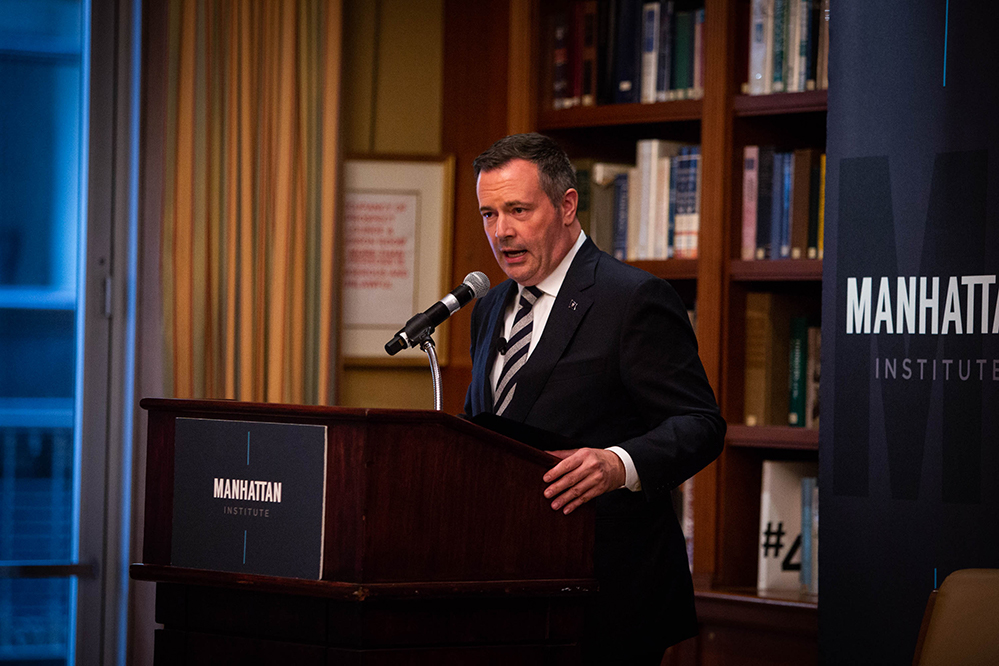 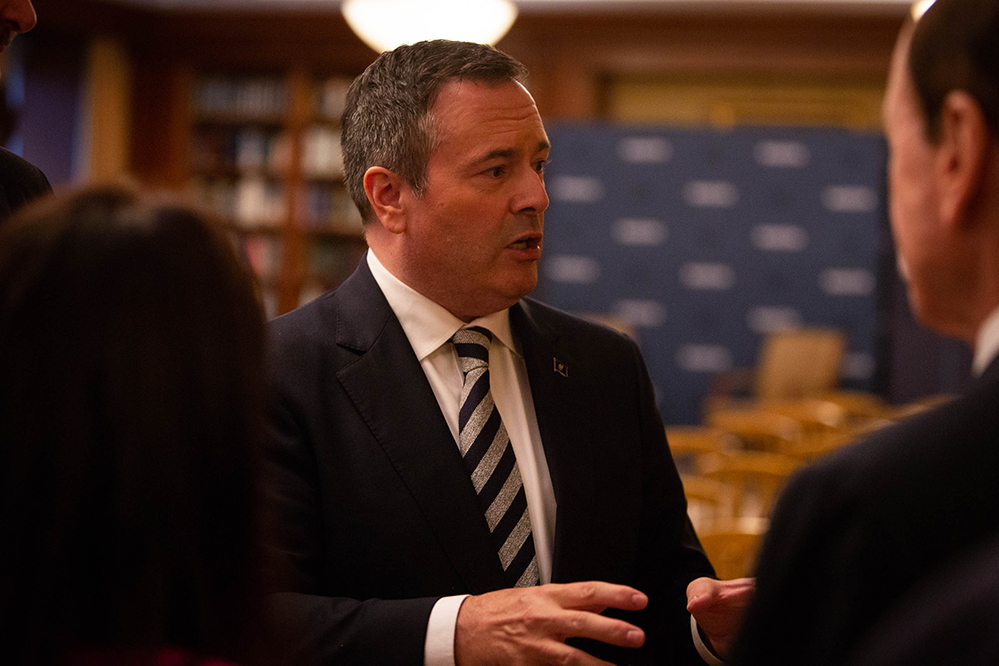 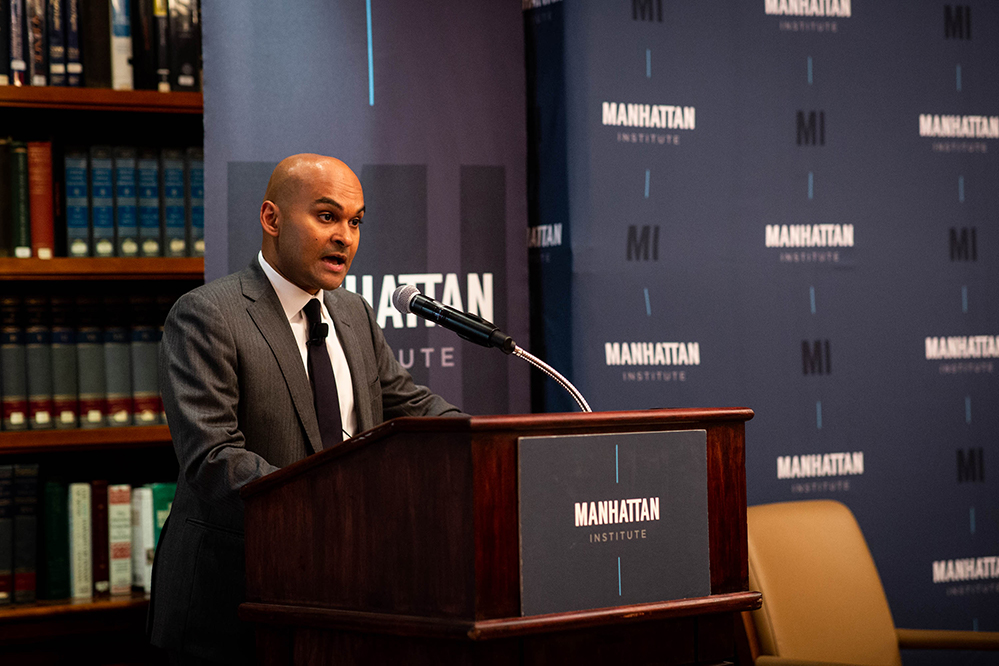 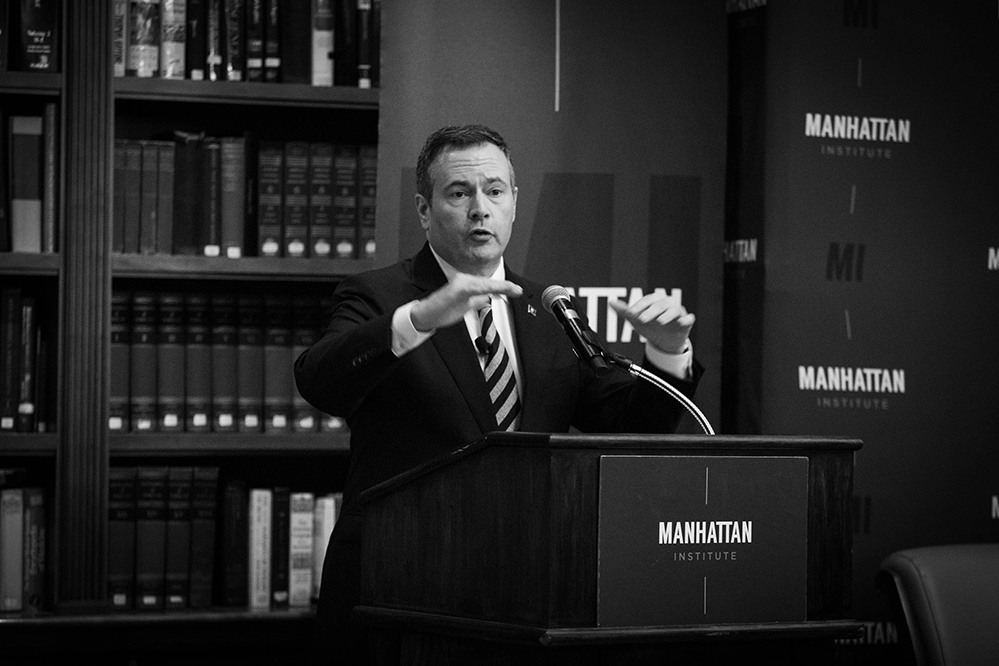 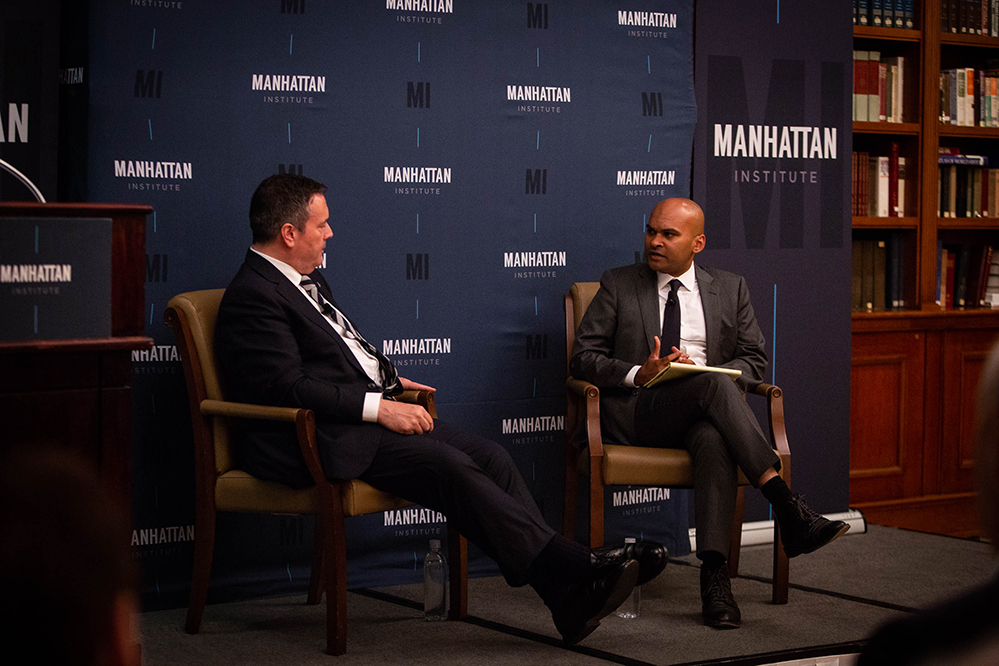