A note about this series:

Part 1 of this series (here) focused on the “Cloud” of datacenters—energy-gobbling warehouse-scale computers—that sit largely out of sight at the center of the Internet. In part 2 we explore the invisible “information superhighway” that connects the Cloud to everyone and, soon, everything. The ethereal magic of radio photons now forms the most far-reaching network humanity has ever built; and one that uses more electricity than the country of Italy.

Fifty years ago this month Apollo 7 marked two firsts: the first manned flight of the Apollo crew module which put the program on track for the moon landing just nine months later; and the first live TV transmission from a manned spacecraft, seen by hundreds of millions of people around the world.

Soon after that, in 1974, it was the ubiquity of television – i.e., the wireless transmission of video, not voice -- that inspired Korean American artist Nam June Paik in a prescient essay to coin the term “information superhighway,” a phrase later borrowed by Senator Al Gore in a 1978 speech. And to be punctilious, history likely records the first use of “superhighway” as applied to any communication network in a 1964 book by Bell Labs physicist Manfred Brotherton. (The old Bell Labs, and physicists, generated a lot of “firsts.”)

Why the word “superhighway”? Because networks that transport commerce have been critical to economies since Roman times. And, as Paik observed circa 1974, in those days the interstate superhighways “became the backbone for … economic growth.” 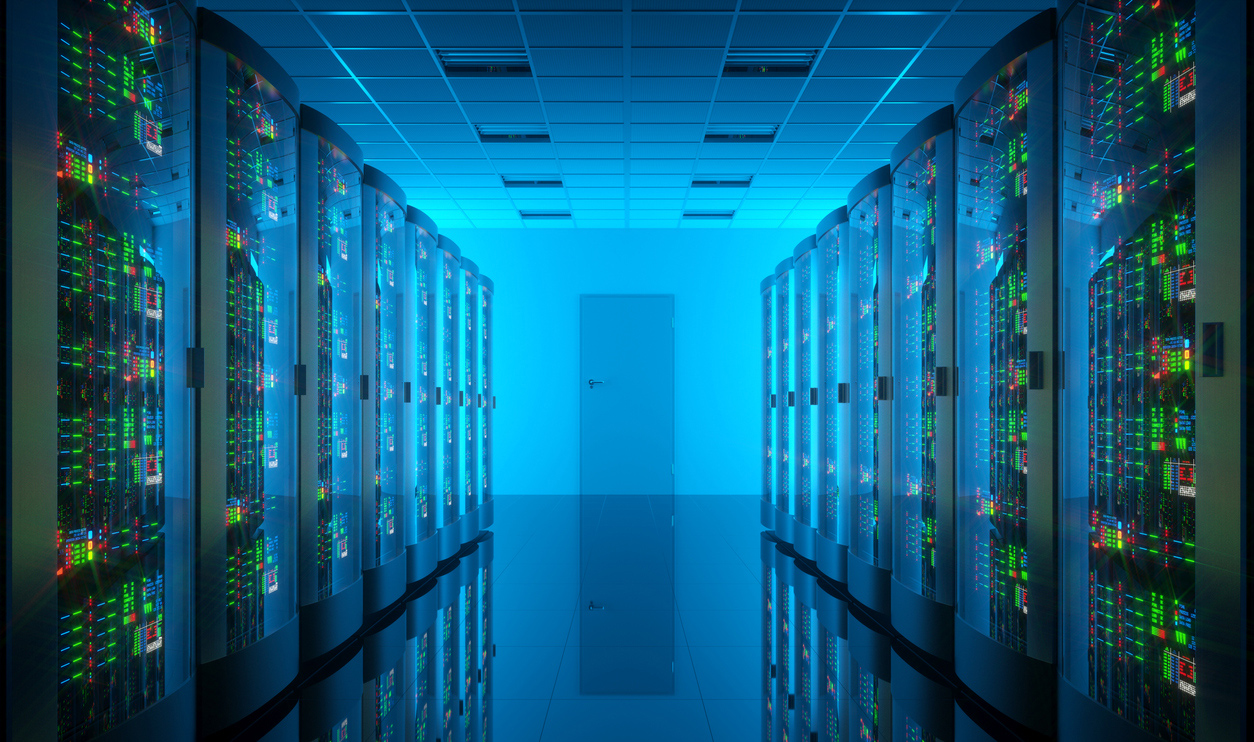