House Ways and Means Committee chairman Kevin Brady recently suggested eliminating the Affordable Care Act’s “Cadillac tax” as part of an upcoming bipartisan spending agreement. The Cadillac tax is a 40 percent excise tax on the value of employer-sponsored health insurance above $10,200 per year for individuals and $27,500 for families. Effectively, it caps the exemption of employer-sponsored health insurance from income taxation.

Because this exemption applies to employer-sponsored insurance but not individual coverage or out-of-pocket spending, it encourages group plans over consumer control. It should not be seen as sacred. However, the cap imposed by the Cadillac tax will become increasingly tight over time, which risks pushing Americans into public entitlements rather than empowering them as consumers. Policymakers should keep the Cadillac tax from biting too deeply — but a better way to end the tax bias toward employer-based plans would be to extend the tax exemption to health care that individuals purchase by themselves.

The Cadillac tax’s implementation has already been pushed back, and it is currently scheduled to go into effect in 2020. Although few would initially be subject to it, its thresholds would not rise as quickly as health-care costs are predicted to. As a result, it is expected to hit over a third of employers within a decade.

Most congressional Republicans have endorsed repeal of the Cadillac tax. But many Democrats may be eager to join them, as a tax on high-cost health insurance is likely to weigh heaviest on blue states and those enrolled in generous union-negotiated benefit packages.

Nonetheless, policy analysts from across the political spectrum have found merit in the Cadillac tax, and good arguments have been made in its defense — most effectively by Yevgeniy Feyman and Charles Blahous in a recent research paper for the Mercatus Center. They note that, while flawed in some respects, the Cadillac tax mitigates a long-standing distortion in the tax code. The deduction for employer-based health insurance has encouraged employers to compensate staff with inflated health-care benefits instead of increased wages — inadvertently shifting control over health-care consumption from individuals to employers.

Feyman and Blahous note that third-party payment for health care has reduced consumer control and choice over medical services; encouraged individuals to consume low-value services that others will pay for; led them to resist mechanisms that could have substantially driven down costs, such as managed care; and reduced the incentive for individuals to shop around for cheaper medical providers. They also observe that rising spending on employer-sponsored health-care benefits serves to slow wage growth for employees.

Yet 157 million Americans received employer-sponsored health insurance in 2016, compared with only 21 million through the individual market. There is much to be said for the simple fact that employer-sponsored coverage works well in practice, and not just in theory. The value of this is not hard to appreciate after several years of chaos on the individual market following the ACA. While average premiums on the individual market rose by 23 percent in 2017, premiums for employer plans (including employer contributions) increased by only 4 percent. This disparity has widened consistently since the ACA was passed.

Employers have an incentive to keep staff healthy and able to work, but they also have distinct advantages when it comes to purchasing insurance. Whereas administrative expenses (including state taxes) can amount to 40 percent of the cost of health-insurance claims on the individual market, they fall to around 5 percent for employers with over 10,000 staff. As self-funded employer-sponsored health insurance has been exempt from state regulation, it has afforded enrollees a safe haven from the tax and regulatory assaults that have long made other private insurance unaffordable to most regular consumers in blue states such as New York — driving them onto public entitlements.

As currently constructed, the Cadillac tax threatens to accelerate this shift. A 2011 study by Steven Pizer, Austin Frakt, and Lisa Iezzoni estimated that the proportion of workers receiving an offer of employer-sponsored health insurance was likely to decline from 66 percent before the ACA to 59 percent by 2030 as more health-care plans became subject to the Cadillac tax. They see the proportion of workers in public entitlements, meanwhile, rising from 6 percent to 11 percent. By shifting millions from employer-sponsored insurance into public entitlements, the tax could undermine the attractiveness of employment as well as directly increase costs to taxpayers.

Feyman and Blahous suggest that the Cadillac tax might instead encourage employers to shift to high-deductible plans. Certainly, the popularity of high-deductible plans coupled with health-savings accounts shows that health-care consumers can be empowered within the framework of employer-based health insurance. But while it may make sense to cap the value of the tax deduction, the cap should be indexed at a much higher rate, so that it does not squeeze out employer plans altogether over time.

This broader context should not be forgotten in the debate over equalizing the tax treatment of employer-based and individual insurance. Consumer-driven health care will be advanced more by making it easier for individuals to purchase their own insurance than by making it harder for employers to provide coverage for their staff. 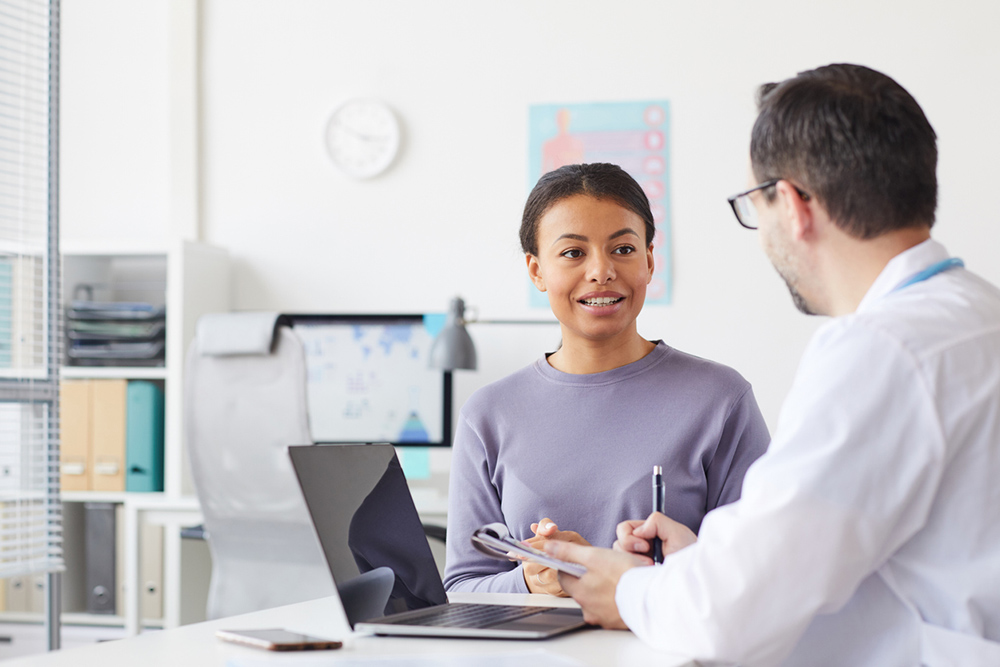 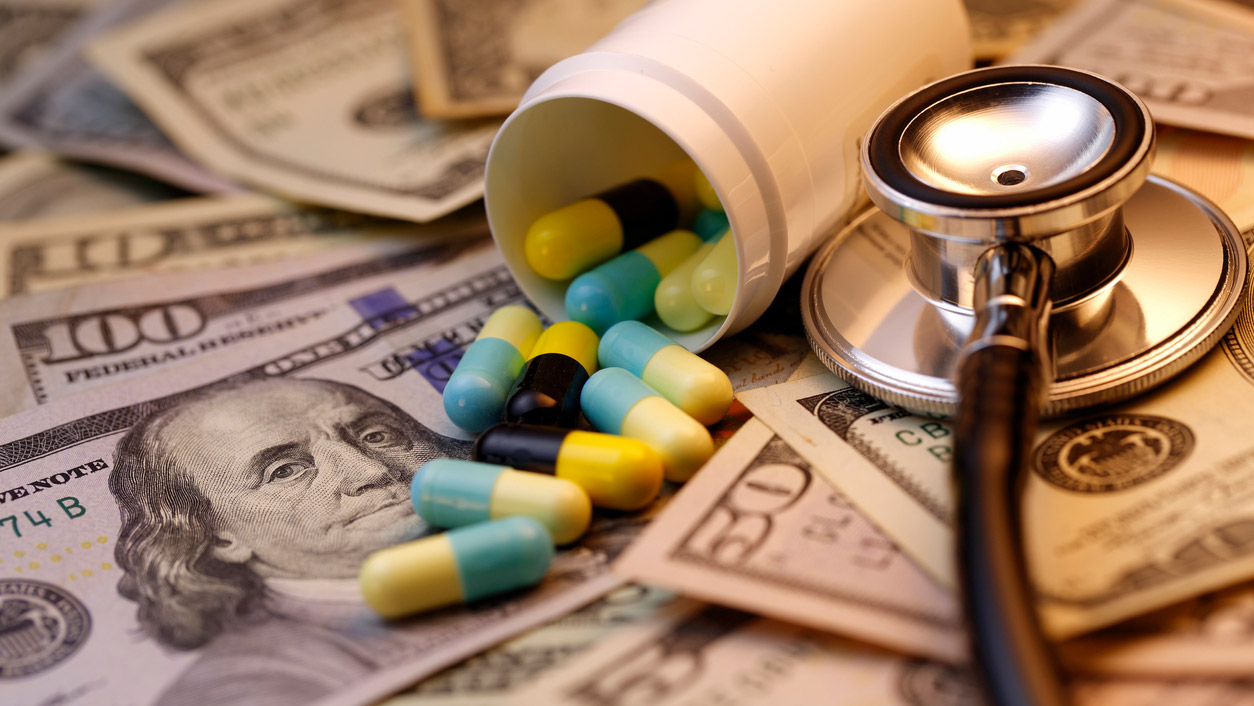