This election cycle, four states (California, Colorado, Missouri, and North Dakota) will present voters with the option to raise state tobacco taxes in the form of a ballot initiative. The “yes” campaigns argue that such taxes will raise revenue for overburdened state budgets while discouraging a deadly habit. But this contains an inherent contradiction.

In California and Colorado, the revenue raised would be specifically earmarked for higher education. Among other things, California’s tax increase would shore up medical education programs at the University of California, the flagship campus of which reported a $150 milliondeficit last year. Colorado’s revenue would partially support a fund aimed at student loan repayment assistance for health professionals. Missouri’s and North Dakota’s tobacco tax revenue would support non-educational programs, but money is fungible: spending tobacco tax revenue on one program frees up general funds for other programs, including higher education. State higher education spending will come to depend, at least indirectly, on tobacco tax revenue should these ballot initiatives pass.

Voters should consider whether tobacco taxes will constitute a reliable source of revenue. Generally, taxes with broad bases are more efficient: a tax on apples will cause consumers to eat more pears, diminishing apple tax revenue. A tax on all consumer goods, however, will result in less behavior-shifting, and raise more revenue at a lower rate.

The economic argument for tobacco taxes is not that they will be a lucrative source of revenue, but that they will discourage smoking. Economic evidence generally supports the idea that tobacco taxes are effective at lowering smoking, especially in the long term, though there are some studieswhich dispute this. But if the taxes succeed in their economic goal—lowering smoking rates—then they will not raise nearly as much revenue as they would have if they were ineffective.

An analysis of state tobacco taxes illustrates this. When tobacco taxes are below $2 per pack of cigarettes, states with higher tobacco taxes generally derive a larger share of their revenues from the levies. But the relationship reverses itself when taxes go above $2 per pack: the highest-taxed state, New York, raises just 1.7% of revenue from the taxes, placing it in the bottom half of states nationally. 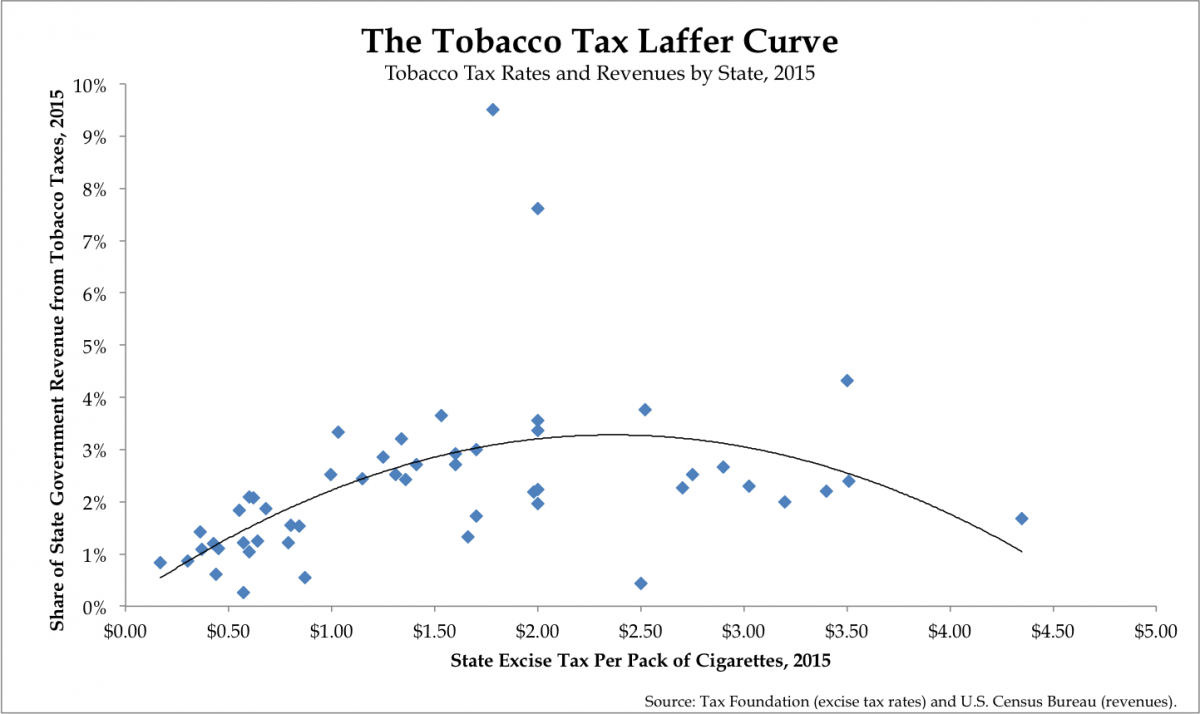 This results in a rainbow-shaped relationship between tobacco tax rates and revenue: as tobacco taxes become more burdensome, they discourage smoking... 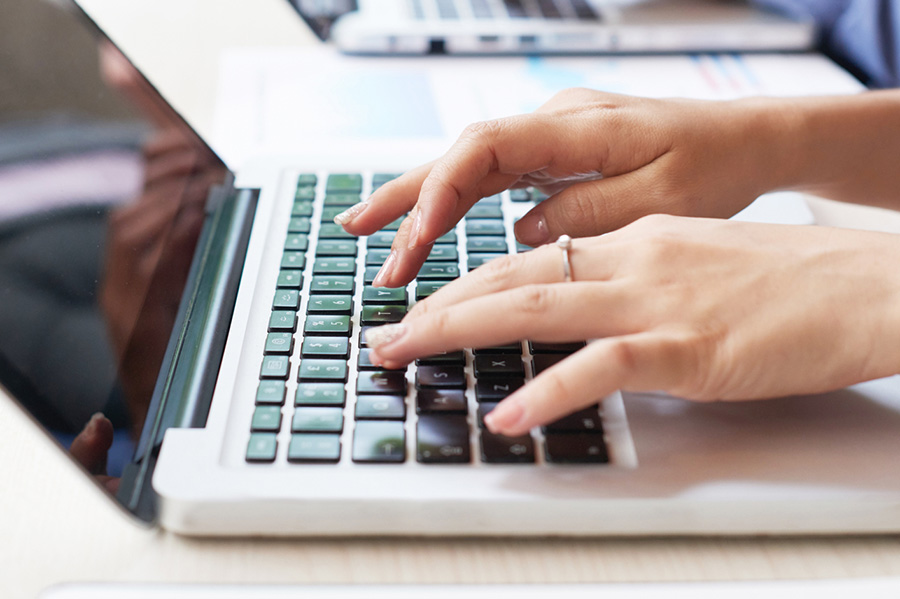 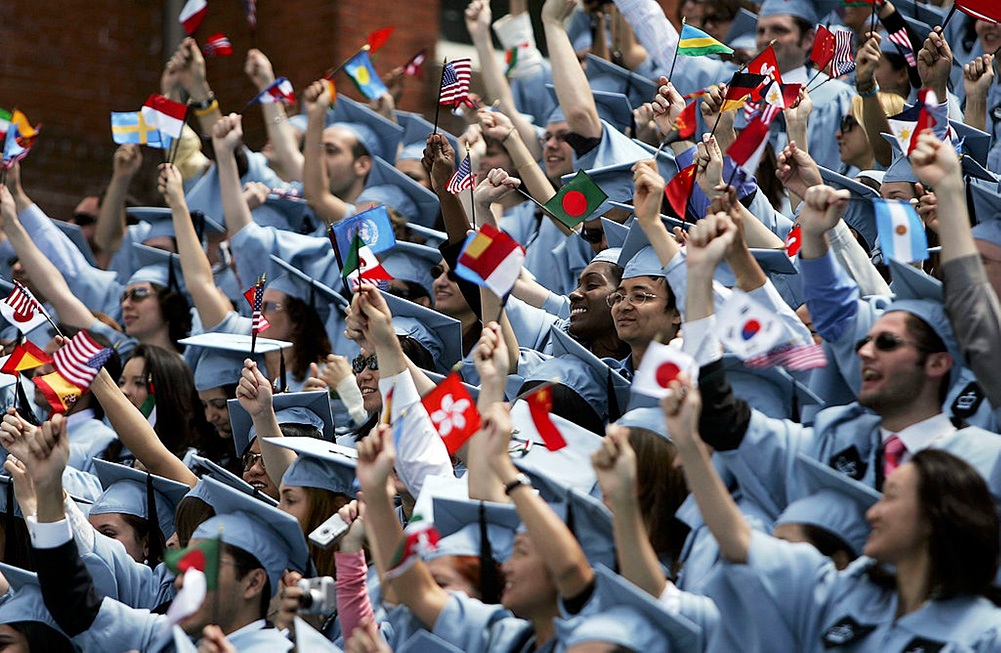 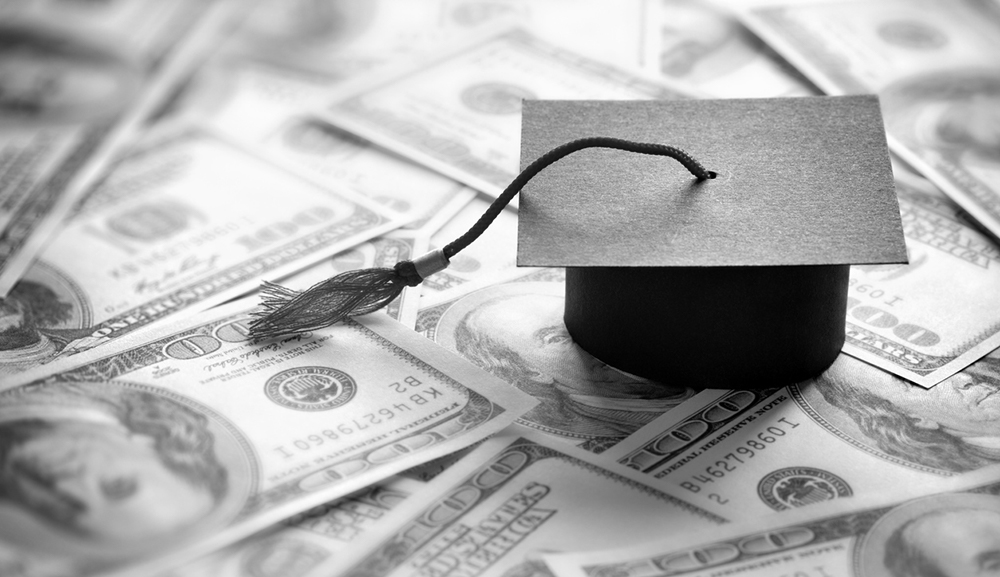