Dodd-Frank's CFPB Is Unaccountable and Undemocratic

The Consumer Financial Protection Bureau was born out of the 2008 meltdown. Today, it is a largely unaccountable agency that shields Congress from its own mistakes.

When Mick Mulvaney, President Trump's acting director of the Consumer Financial Protection Bureau, appeared before Congress last week, he managed to illustrate the absurdity of the agency that he heads.

In questioning him, several Democrats disputed that Mulvaney even is the director, claiming that an Obama-era appointee retains authority — and they may actually have a point. This squabbling may seem like government-incompetence-as-usual, but in fact, the CFPB is working as intended — shielding elected officials from the opposition of lobbyists who don't want sensible financial rules and from the wrath of consumers who, a decade after the financial crisis, remain ill-served by an unbalanced financial system.

The CFPB was born out of the 2008 meltdown. In 2010, two years after the crash, then-President Obama and a Democratic Congress enacted the Dodd–Frank Wall Street Reform and Consumer Protection Act. Dodd-Frank, in turn, created the CFPB, meant to ensure that "consumers are protected from unfair, deceptive, or abusive acts and practices and from discrimination." The CFPB does its work through education, investigation, and, importantly, rule making — that is, creating new rules to implement federal law concerning lending and other practices.

But the CFPB is an odd duck. Congress created it within the Federal Reserve System to give it an independent funding stream, without the need for regular congressional appropriations. Congress also mandated that the CFPB's director, appointed by the president, would serve a five-year term, thus outlasting single presidential terms. A president cannot remove the directorexcept for egregious misbehavior.

Congressional Democrats created this structure to insulate the CFPB from political pressure. Now, out of power, they're upset that Mulvaney is insulated from their pressure — including their assertion that he isn't the rightful director. A federal appeals court will decide whether Mulvaney is justifiably in charge.

When Obama appointee Richard Cordray left the CFPB last year, his deputy, Leandra English, attempted to take over the role; Trump instead appointed Mulvaney. The statutory language is vague regarding the replacement of a departed CFPB director, which says something about how carefully Dodd-Frank was drafted.

Meantime, Mulvaney is making himself useful. In his congressional testimony, he suggested four key reforms.

First, he proposes that Congress amend Dodd-Frank so that the CFPB can be funded through regular budget approvals, like other federal agencies.

Second, he wants Congress to adjust the law so that the CFPB director answers to the president, just as Cabinet officials do.

Third, Mulvaney sensibly suggests the creation of an independent inspector general for the bureau — with proposed bureau rules potentially saving (or costing) banks billions of dollars, the temptation for bribery or other wrongdoing is high.

Mulvaney's fourth idea is the most controversial. He would have Congress require "affirmative legislative approval" of all the bureau's "major" proposed rules. The concept violates a key tenet of good governance: It would treat the bureau differently from other regulatory agencies, such as the EPA and the FAA, instead of bringing it into line with how other agencies function.

It would also encourage congressional micromanagement of federal agencies, which would paralyze government. Subjecting every IRS rule to a congressional vote, for instance, may sound like a conservative reform, but it would politicize every detail of federal administration.

Nonetheless, forcing Congress to vote for or against consumer protections — with consequences for their campaign donations, not to mention votes — has some appeal. One of Cordray's last actions as director, for example, was to approve a rule governing "payday lending" and auto-title lending — high-interest-rate loans for poor and working-class people desperate to borrow cash.

The rule, as far as it went, was anodyne: It required these lenders to determine in advance whether a borrower could repay the loan. Payday lenders have fought the rule, as their business model assumes that a high percentage of payday lenders will take out a new loan to "repay" the old one.

After Cordray's departure, Congress could have scuttled the rule, but it has not acted on two introduced bills to do so. If it does not take action before early May, the rule will automatically take effect. It's no mystery why Congress isn't champing at the bit to vote "yea" or "nay" on helping poorer, less educated Americans get themselves into a vicious spiral of triple-digit interest-rate debt.

The payday-lending industry is powerful, and it isn't shy about wielding its power: This month, it is holding its annual conference at a Trump-owned golf resort in Florida. Congress would rather leave the matter to the CFPB.

Indeed, Mulvaney has started his own lengthy process to "reconsider" the rule internally. At his congressional hearing, Mulvaney said that the CFPB's "lack of accountability to any representative branch of government should be a warning sign that a lapse of democratic structure and republican principles has occurred." Yet the CFPB is doing exactly what Congress intended it to do: Keep elected officials from being accountable to the voters. 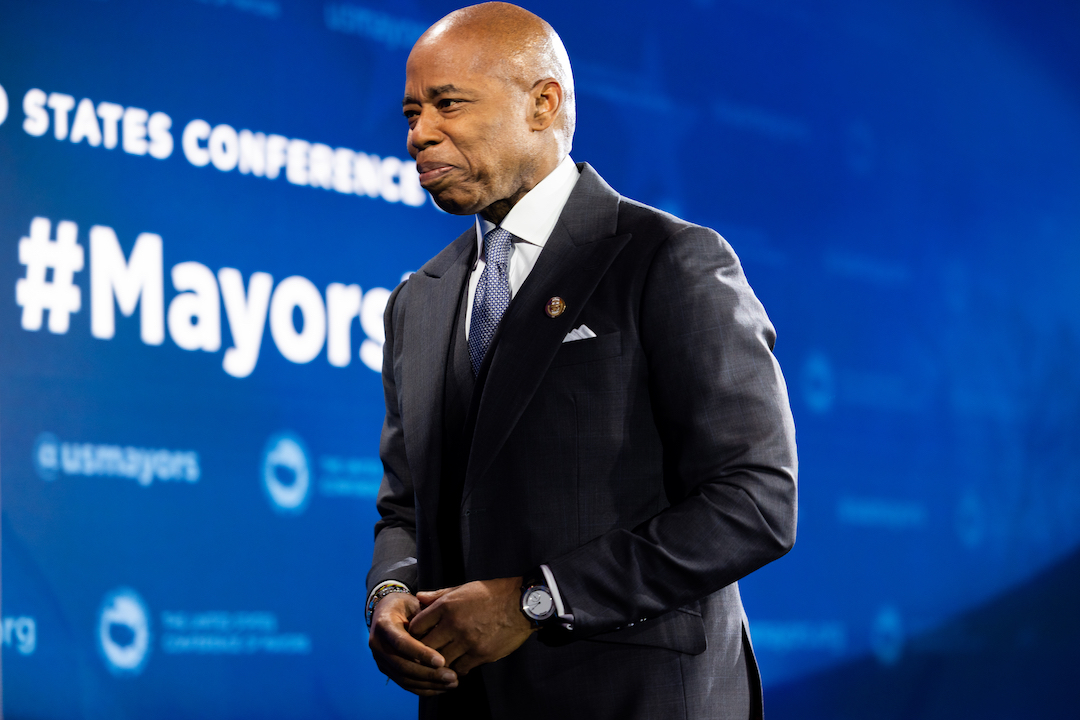