Do Police Matter? An Analysis of the Impact of New York City's Police Reforms

This study evaluates explanations that have been advanced for the sharp decline in crime in New York City during the 1990s. The authors consider arguments that crime drops have been the result of socio-economic factors, such as an improving economy, falling numbers of teenaged males, and declining use of crack cocaine. They also consider the argument that police interventions—particularly the enforcement of laws against minor crimes, known as "broken windows" policing—played a major role.

The study concludes that: 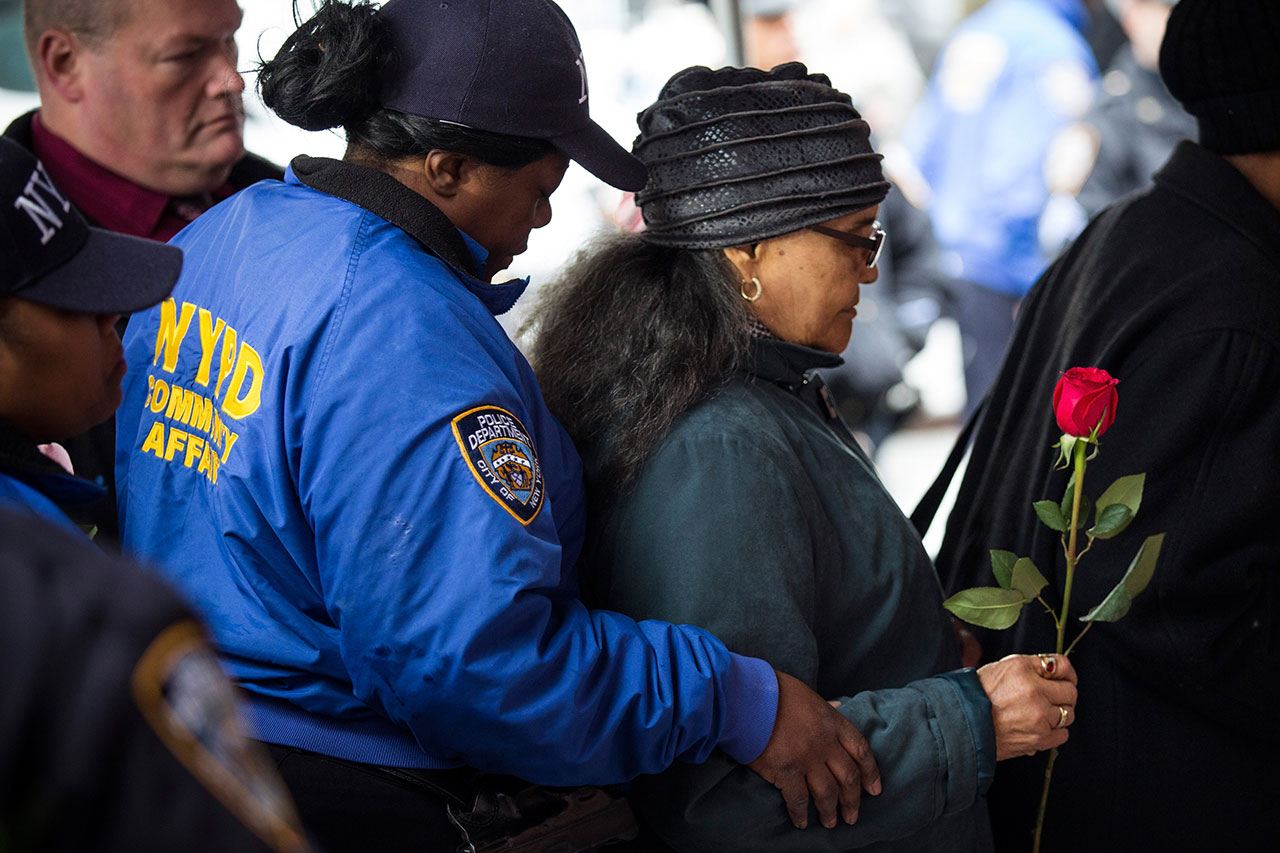