New York City’s specialized high schools (SHS), which include Bronx Science and Stuyvesant, are among America’s most prestigious. Asian-Americans consistently outperform other groups on the admissions tests for these schools, and now constitute a majority of their students.

In an effort to increase diversity, New York has changed its admissions policies, starting in 2020, to effectively bar applicants from predominantly Asian-American middle schools from 20% of the seats offered at SHS. In response, parents and Asian-American advocacy groups, represented by the nonprofit Pacific Legal Foundation, have sued, arguing that the new policy amounts to unconstitutional discrimination. On February 21, MI hosted a panel to discuss the mandate through the lens of constitutional law, education policy, and real-world effects on students. 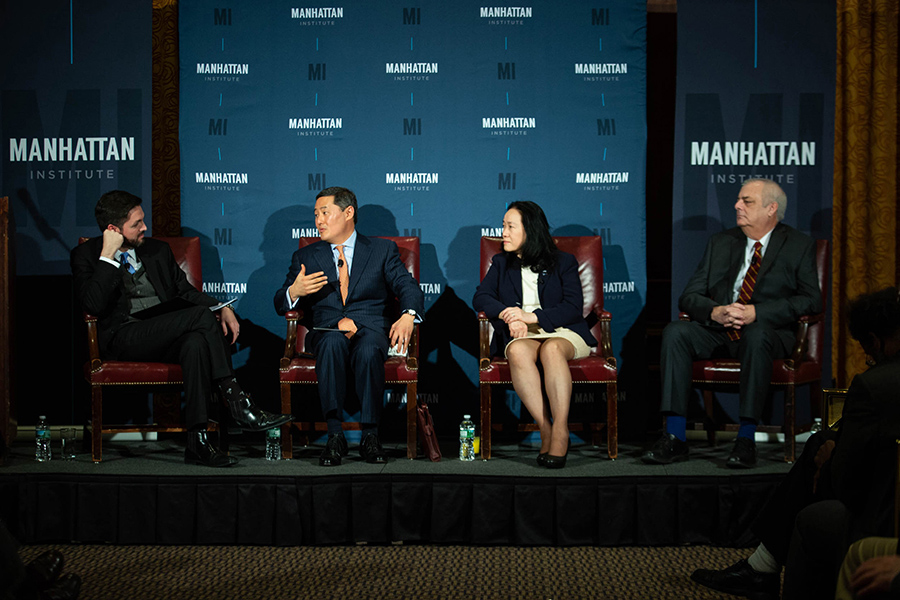 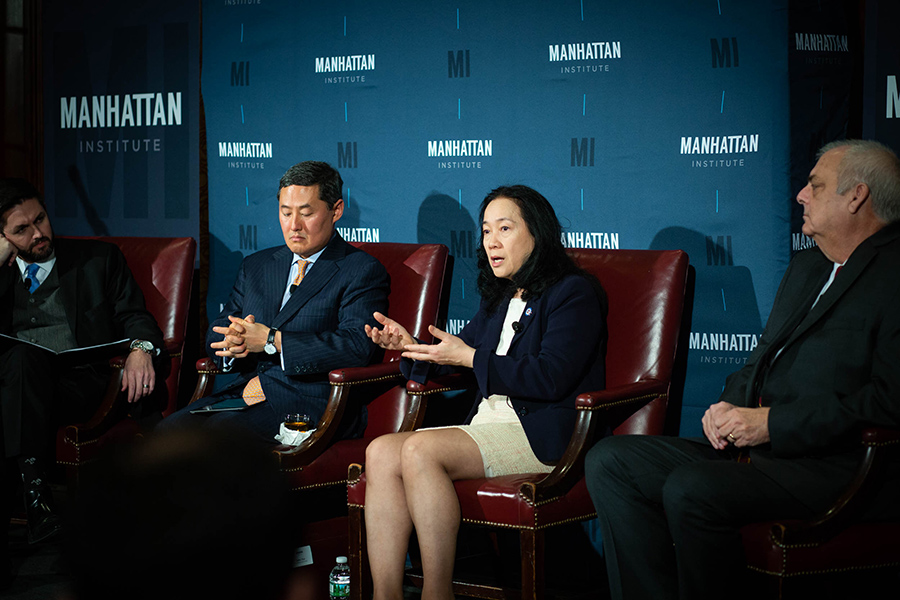 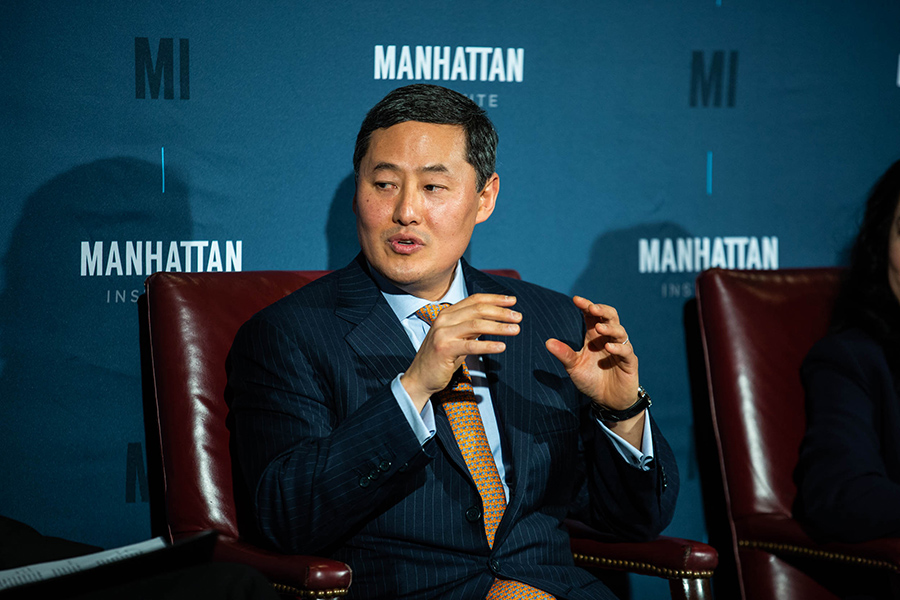 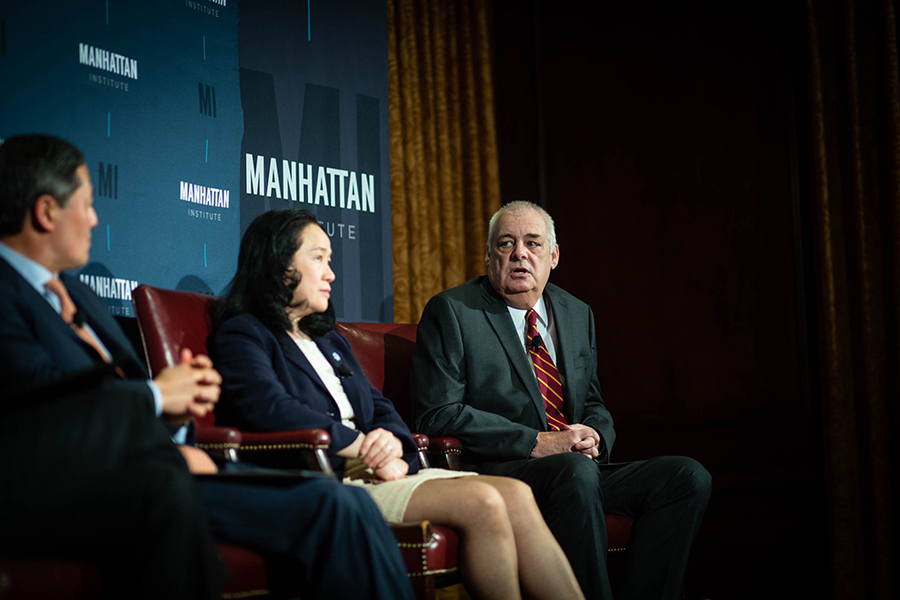 John Yoo, a member of the Pacific Legal Foundation’s Board of Trustees, is the Emanuel Heller Professor of Law at the U.C. Berkeley School of Law. From 2001 to 2003, he served as a deputy assistant attorney general in the Office of Legal Counsel at the U.S. Department of Justice.