Diana Furchtgott-Roth, Manhattan Institute senior fellow and director of Economics21, has been nominated by President Donald J. Trump to be Assistant Secretary for Research and Technology at the Department of Transportation.

Read the full press release from the White House here, posted in full below:

President Donald J. Trump today announced his intent to nominate the following individuals to key positions in his Administration:

James Blew of California to be Assistant Secretary for Planning, Evaluation, and Policy Development, Department of Education. Mr. Blew is the director of Student Success of California, an affiliate of 50CAN (the 50-state Campaign for Achievement Now), and the former president of Students First, the national advocacy organization founded by former DC Chancellor Michelle Rhee. For more than a decade until 2014, Mr. Blew was a key advisor to the Walton family, serving as director of K-12 reform investments for the Walton Family Foundation. He holds a BA from Occidental College and an MBA from Yale University. He has held advisory and governing roles for several education reform organizations, including the National Alliance for Public Charter Schools, the National Association of Charter School Authorizers, the American Federation for Children, and the Policy Innovators in Education Network.

Dennis M. Devaney of Michigan to be a Commissioner of the United States International Trade Commission for the remainder of a nine-year term, expiring June 16, 2023. Mr. Devaney is currently practice team leader and counsel with the Varnum law firm. Mr. Devaney earned his B.A. and M.A. from the University of Maryland in 1968 and 1970. He received his law degree from Georgetown University Law Center in 1975. From 1970-1972, he served on active duty with the U.S. Naval Security Group. Mr. Devaney's daughters, Jeanne and Susan, live in Austin, Texas. He is married to Caryn Weingarden Devaney and they have three children, Matthew, Lauren, and David.

Diana Furchtgott-Roth of Maryland to be an Assistant Secretary of Transportation, Research and Technology. Ms. Furchtgott-Roth is senior fellow and director of Economics21 at the Manhattan Institute for Policy Research and an adjunct professor of economics at George Washington University. She previously served as Chief Economist of the U.S. Department of Labor; Chief of Staff of the President’s Council of Economic Advisers; Deputy Executive Director of the Domestic Policy Council; and Junior Staff Economist at the Council of Economic Advisers. Ms. Furchtgott-Roth’s latest book, Disinherited: How Washington Is Betraying America’s Young, coauthored with Jared Meyer, received the 2016 Sir Antony Fisher International Memorial Award. Her previous books include Women’s Figures: An Illustrated Guide to the Economics of Women in America, and Overcoming Barriers to Entrepreneurship in the United States. Until earlier this year, she was a columnist for MarketWatch.com and Tax Notes. Ms. Furchtgott-Roth received her BA in economics from Swarthmore College and her M.Phil. in economics from Oxford University

Shon J. Manasco of Texas to be an Assistant Secretary of the Air Force, Manpower and Reserve Affairs. Mr. Manasco has most recently served as executive vice president and chief administrative officer for USAA, where he was responsible for leading the association’s business solutions, information technology, and innovation organizations, as well as corporate services, enterprise cyber and physical security, procurement and business alliances. Prior to joining USAA, Mr. Manasco served as senior vice president and chief human resource officer for Constellation Energy, where he led overall strategy and integration of the human resources and corporate and shared services functions for the company and its businesses. Mr. Manasco served as an officer in the U.S. Army, commanding at Fort Bragg, before becoming director of finance and accounting for the Office of Military Support in Washington. While in public service, he held numerous staff and leadership positions supporting operational activities of Joint Special Operations forces worldwide. He is a graduate of Southern Methodist University and United States Military Academy at West Point.

Nazakhtar Nikakhtar of Maryland to be an Assistant Secretary of Commerce, Industry and Analysis. Ms. Nikakhtar is a partner at Cassidy Levy Kent (USA) LLP, a leading international trade law firm. For over a decade, Ms. Nikakhtar has successfully represented U.S. industries – industrial, agricultural, chemical, and steel sectors – in international trade law matters, including trade remedy matters, customs matters, and World Trade Organization dispute settlement. Ms. Nikakhtar also served as an adjunct law professor at Georgetown University Law Center. Prior to private practice, she served at the U.S. Department of Commerce advising on legal and regulatory matters related to the enforcement of U.S. trade laws and bilateral trade negotiations. Ms. Nikakhtar received several award medals from the Department of Commerce for her work on behalf of industries. She obtained her Juris Doctor and Master’s in economics from Syracuse University.

Kate S. O’Scannlain of Maryland to be Solicitor for the Department of Labor.Ms. O’Scannlain is a partner in the Washington, D.C., office of Kirkland & Ellis LLP. Her practice focuses on employment and labor law, including commercial litigation on behalf of clients in federal and state court, providing regulatory advice, and counseling on mergers, acquisitions, restructuring, and private equity. Ms. O’Scannlain grew up in Portland, Oregon and received her B.A. from the University of Notre Dame, cum laude, and her J.D. from Notre Dame Law School, where she serves on the Notre Dame Law Association Board. Ms. O’Scannlain lives in Maryland with her husband and their four children.

Randolph J. Stayin of Virginia to be a Member of the United States International Trade Commission for the remainder of a nine-year term expiring June 16, 2026. Mr. Stayin was born and raised in Cincinnati, Ohio. He graduated from Dartmouth College and received a law degree from the University of Cincinnati Law School. He served as chief of staff to Senator Robert Taft, Jr., and was the Senator’s trade advisor in negotiating the passage of the Trade Act of 1974. Mr. Stayin’s 40 plus years in the practice of law have focused on international trade policy and trade regulation. He has litigated antidumping and countervailing duty investigations, sunset reviews, trademark infringement, 301 unfair trade practices, 201 safeguards, 232 national security, generalized system of preferences, export regulation, trade sanctions, anti-boycott issues, and U.S. Customs enforcement. He has achieved an exceptional record of successes before the International Trade Commission, the U.S. Department of Commerce, the Office of the U.S. Trade Representative, the Court of International Trade, the Court of Appeals for the Federal Circuit, NAFTA dispute panels, and NAFTA and Uruguay Round/WTO negotiations.

President Donald J. Trump today announced his intent to appoint the following individuals to key positions in his Administration:

Marcia Lee Kelly of California to be the Director in the Office of Administration, Executive Office of the President. Ms. Kelly serves in two roles as the Deputy Assistant to the President; Director of the Executive Office of President - Office of Administration and Director of White House Management and Administration. In her dual capacity, she oversees major interagency infrastructure projects across the White House Complex operations (such as the West Wing renovation), and also manages personnel, security clearances, complex facilities, procurement, contracting, and the budgets of both offices. The White House Visitor's Office, Travel Office, Internship Program, Executive Residence, and Office of Security and Emergency Procedures all fall within her purview. Most recently, Ms. Kelly served on the Trump Presidential Transition and was director of operations for the 2016 Republican National Convention. Ms. Kelly’s logistical and operations experience is wide and varied; among her accomplishments, she oversaw the Millennium celebration in NYC under Mayor Rudy Giuliani, handled complex logistics for 9/11 aftermath, managed various philanthropic organizations, and was nominated for a daytime Emmy.

The following individuals will serve as Members of the Mississippi River Commission from the Corps. Of U.S Army Engineers: 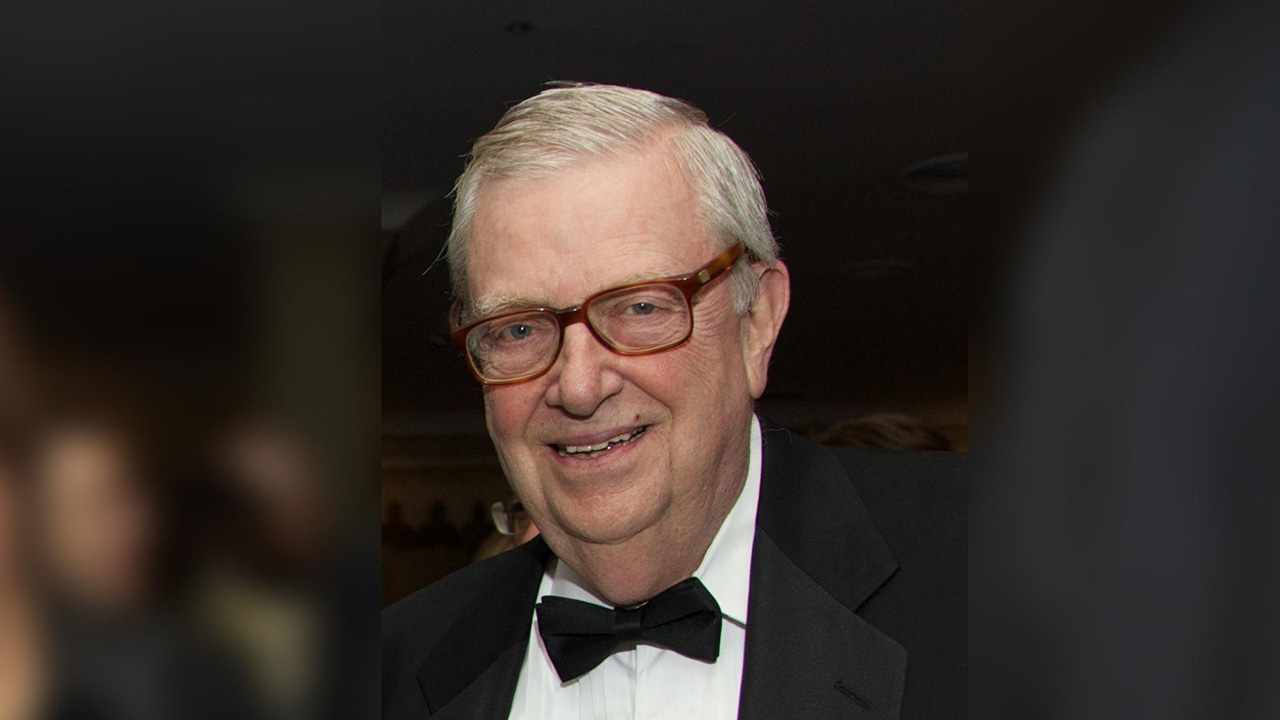 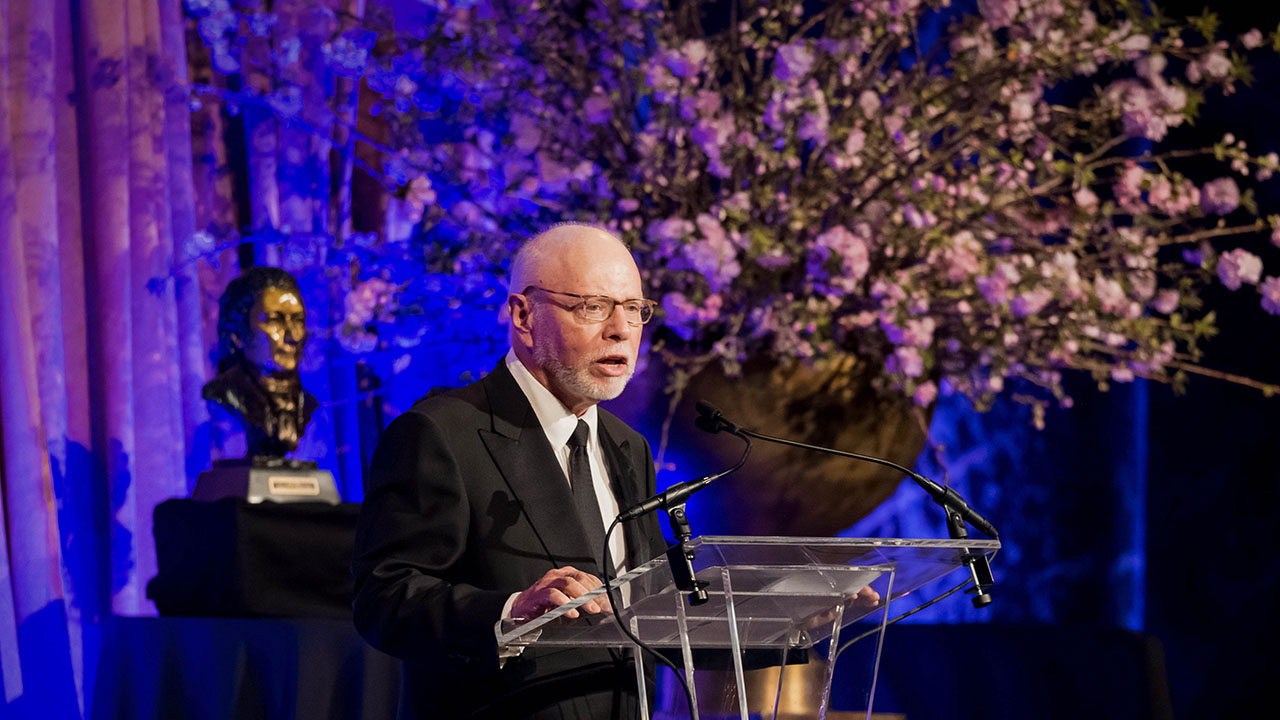