Alexander apparently decided to keep his powder dry a month ago after the Department released the “Feedback That Shook The World,” telling Delaware that its plan to use student performance on Advanced Placement and International Baccalaureate exams as a metric for college readiness was out of line, and declaring that the state’s goals for boosting proficiency rates were not “ambitious enough” to merit approval. AEI’s Rick Hess likened the Botel letter to an exercise in Soviet bureaucracy, and Fordham’s Mike Petrilli called it “mind boggling” given Secretary DeVos’s insistence that she’d allow states significant flexibility.

After the initial rumblings around its mid-June letters to Delaware, New Mexico, and Nevada, the Department appeared to back down. It issued a FAQ telling states that they didn’t necessarily have to make every change that Botel had demanded for their plans to be approved. And its next round of state feedback took on a different tone. The first three letters had been framed in terms of items that a state “must address in order for the Secretary to approve” its plan. They contained a total of 168 “musts,” i.e., an average of fifty-six per letter. The next six letters, however, simply requested “clarifying or additional information to ensure” compliance with the ESSA statute. This round averaged less than three “musts” per letter.

Had the Department of Education finally come to its senses? It seemed so. But then came last week’s front-page New York Times article, in which Botel insisted that, “Because the statute does not define the word ‘ambitious,’ the secretary has the responsibility of determining whether a state’s long-term goals are ambitious.” This prompted Senator Alexander to counter Botel in a very public way in Education Week, saying, "Not only did we not authorize the Department of Education to define the word ambition, we specifically prohibited it. That's what the law says, in plain terms."

Who is right? Let’s revert to the statute.

ESSA section 1111(e)2 prohibits the Secretary from “promulgat[ing] a definition of any term used in this part, or otherwise prescribe[ing] any specification for any such term, that is inconsistent with or outside the scope of this part or is in violation of paragraph (1).” Paragraph (e)(1)(B)(iii)(I) prohibits the Secretary from prescribing the “numeric long-term goals or measurements” that states establish.

So it's easy to see why Alexander thinks that Botel hasn't read ESSA “carefully.”

Delaware has refused to back down from its goals, setting up a choice for the Department: Approve a state plan that has rejected federal feedback, or reject a plan based on a dubious pretext. Alexander has previously suggested to states that if the agency were to take the latter course, a state should “take the Department to court.”

But would Delaware win a hypothetical appeal? Likely not. Strictly speaking, Botel didn’t promulgate a definition, nor did he prescribe a numeric goal. Rather, he compared Delaware’s numeric goals to his own unstated preferences and found them lacking. That’s likely more than enough for a court to defer to executive interpretation.

Botel has also told states that they can’t use performance on AP or IB exams as an indicator of school quality, because if not enough students or big enough samples of subgroups take these tests, the results might not fit the requirement of being “comparable” or “statewide” or capable of “differentiating” among schools. Here, again, Botel implicitly defined terms to limit state flexibility while still likely putting the Department on firm footing should they ultimately reject Delaware’s plan.

Still, the fact that the agency could put its foot down doesn’t mean that it should. After all, this certainly wasn’t what Senator Alexander or congressional Republicans had in mind for ESSA. And we have Alexander’s own words to attest to that: “we tried to liberate [states] with this new law, and now we have language coming out from the Department of Education that suggests they better slow down because the department is going to start telling them what to do again, playing ‘Mother may I?’”

The first FAQ and the tone change in feedback letters could have sufficed for the Department to imply that they’d be more lenient than they initially let on. But Botel’s decision to publicly double-down sent a powerful enough mixed signal to provoke Alexander’s high profile censure.

And Alexander is hardly the only one to complain about the agency’s mixed signals. Brian Whiston, the state superintendent of DeVos’ home state of Michigan, has complained that the message he’s received from Botel was “the opposite” of what DeVos had told him. At yesterday’s ESSA hearing, Gail Pletnick, president of The School Superintendents Association, said that “uncertainty created by shifting interpretations of the ESSA law continues to be a concern.”

The third course is the best, and the message should make three things clear: The Department will reject a plan if it violates a plain and unambiguous reading of the statute; it will grant states leeway wherever there could be more than one reading; and that when it requests nitpicky details, it’s trying to encourage coherence rather than delineate deal-breakers.

Limited government requires clear fixed rules, flexibility beyond them, and no specter of arbitrary executive interpretation. DeVos doesn’t need to issue hundreds of pages of guidance to set matters straight. But at this point, effective leadership will require more clear and direct communication than we’ve yet seen, and the U.S. Department of Education should resolve lingering confusion by making a clear statement of principles.

This piece originally appeared in Education Next 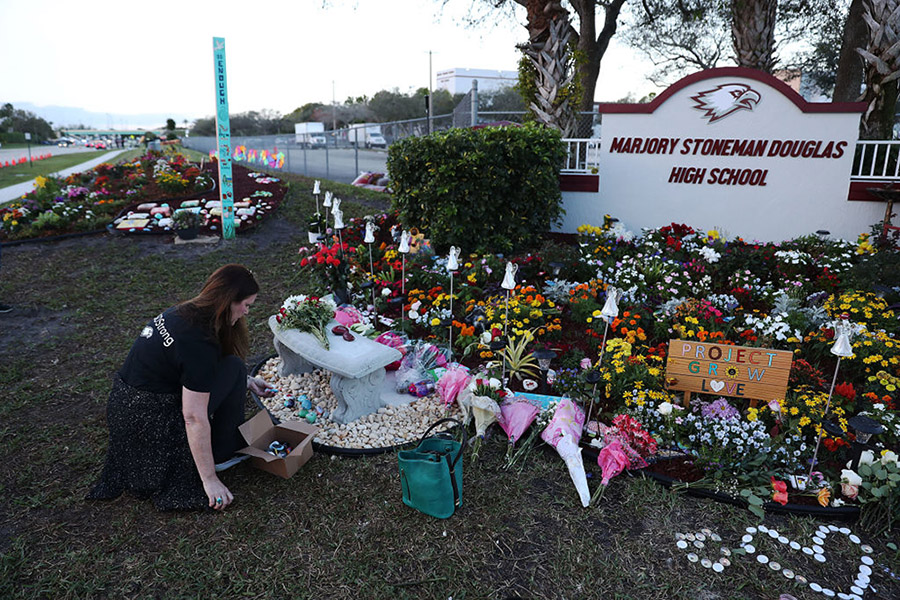 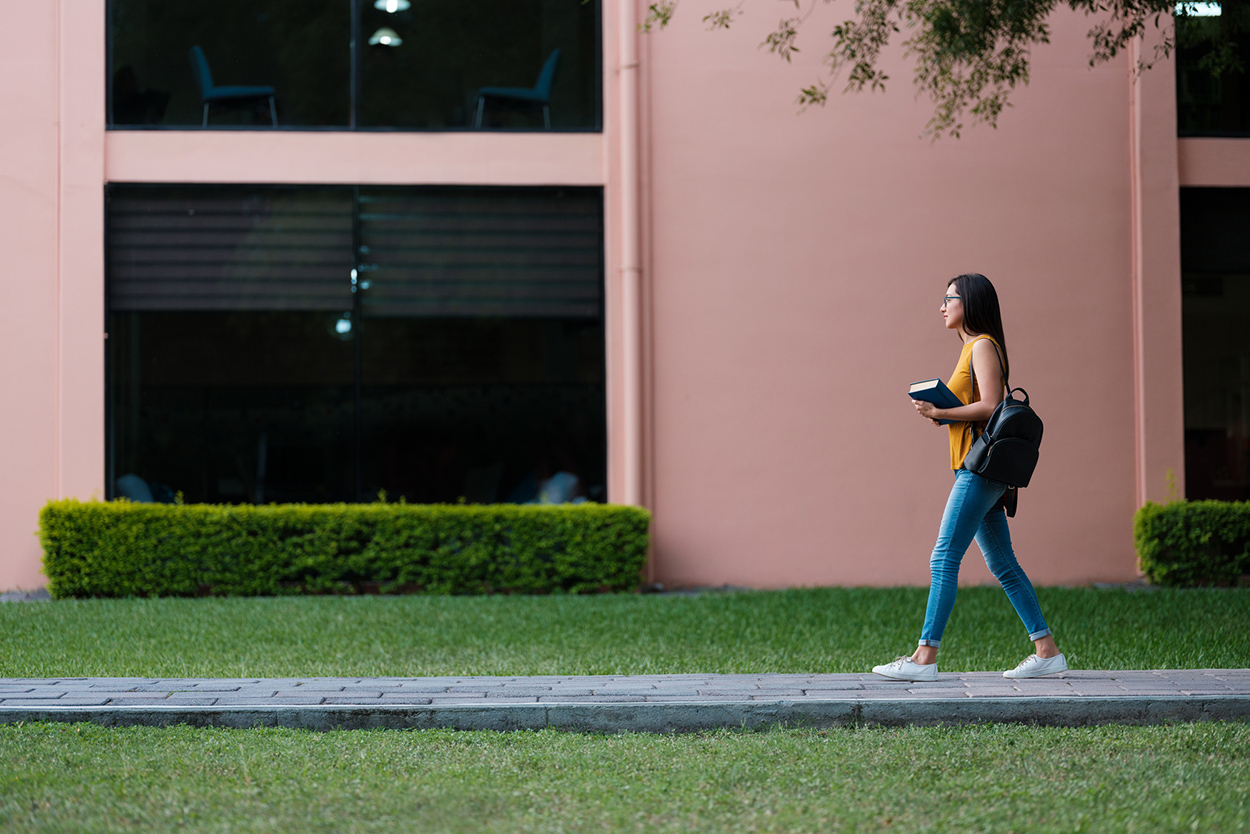 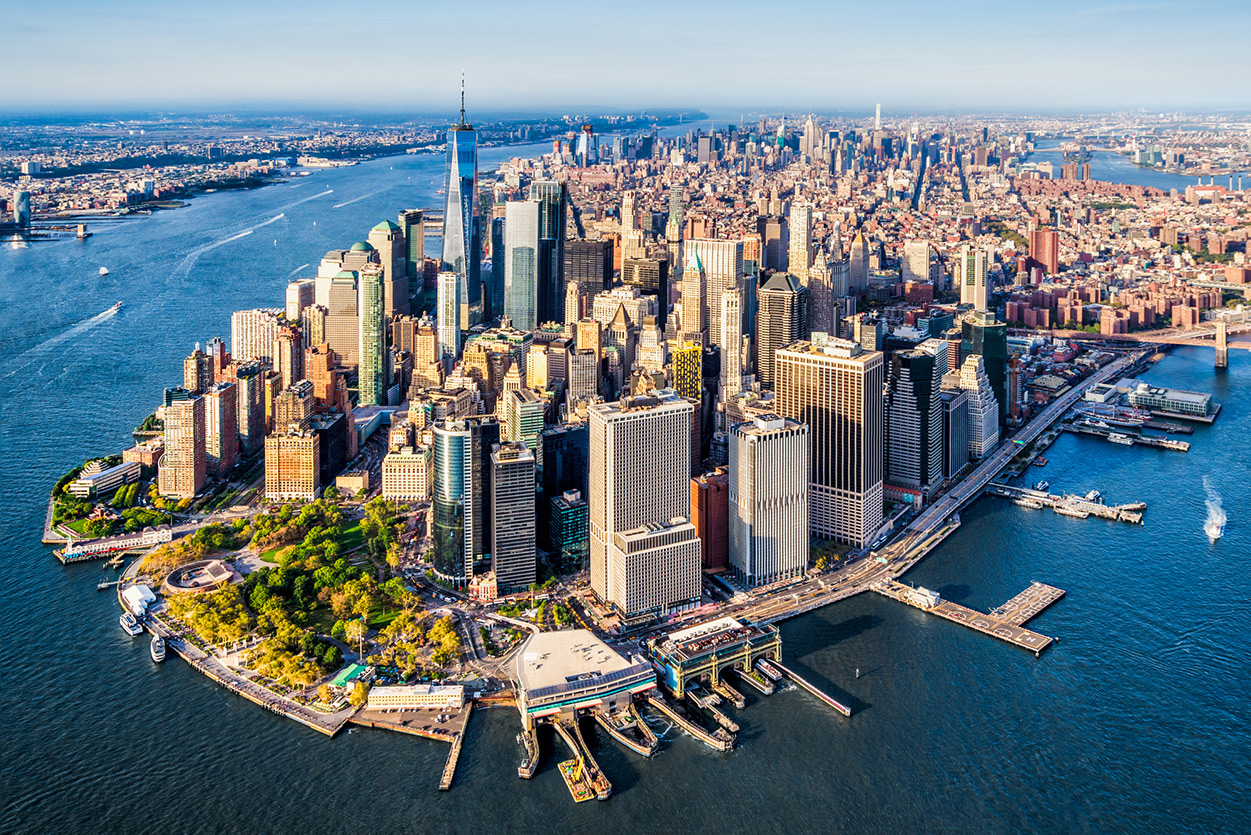