The Danger of Closing Rikers

Mayor de Blasio is committed to closing Rikers Island inside a decade; he campaigned on the promise in last year’s re-election run. Advocates and Gov. Cuomo are urging for closure far more rapidly than that, within six years, three years or less.

Recently, City Hall reached agreement with the City Council to begin replacing the current island-based jail with a borough-based system. According to the mayor’s office, the new system “will provide off-Island space for 5,000 detainees” — the generally agreed-upon target necessary to enable Rikers to close.

While serious and violent crime measures in the Big Apple are at or near record lows, the average daily jail population in 2017 was 9,500 — almost double the maximum capacity of the facilities that will eventually replace those on Rikers Island if the city sticks to this goal.

Despite the marked decrease in the number of people behind bars, violence in city jails has, however, spiked.

A look at the data, however, raises serious questions about whether the city can meet its goal, much less put Rikers’ closure on a still-faster track as the governor demands, without going soft on hardened criminals, putting the law-abiding public in potentially serious danger.

To assess the wisdom of the mayor’s plan, it helps to get some historical perspective. In 1998, New York City’s daily jail population averaged 17,524 inmates — more than triple the maximum capacity of de Blasio’s proposed system. Over the last 20 years, during which the city has experienced a sustained (and unparalleled) crime decline, the jail population has been nearly halved.

Per the 2017 Mayor’s Management Report , the recent decline in the jail population is largely due to the de Blasio administration’s “successful efforts to divert low-risk, non-violent offenders from our jails.”

Despite the marked decrease in the number of people behind bars, violence in city jails has, however, spiked. To explain why the number of fights and assaults in jails has sharply increased despite the inmate population decline, the MMR points to those same diversion efforts, stating that “those who remain (in jail) tend to be more violent and difficult to manage.”

It does indeed seem to be the case that the current residents of Rikers Island are, in large part, the worst of the worst. As was recently reported by the mayor’s director of criminal justice, Elizabeth Glazer, “only a very small proportion of police encounters result in jail admission.”

Of the 394,000 people arrested annually by the NYPD, just over 39,000 (about 10%) are held on remand or on bail annually. Most of these individuals are, as is indicated by the number of violent incidents behind bars last year, serious criminals.

One can’t help but wonder: If the current inmate population consists mostly of “violent and difficult to manage” inmates, can we really achieve an average daily population of less than 5,000 without many of those very inmates being left to roam the streets?

According to Glazer’s aforementioned report, “91% of the pretrial population at Rikers is held on a felony charge (49% on violent felony charges),” and “over half of the jail population is facing multiple cases.”

Not only are most of the 9,500 inmates in city jails being held for serious crimes, the vast majority of them have a prior history of criminal offending. In response to a data request, Jason Kersten, a spokesman for the city’s Department of Correction , informed me that the “percentage of people in (city) jails who have previously been admitted is historically around 75%.”

If the current inmate population consists mostly of “violent and difficult to manage” inmates, can we really achieve an average daily population of less than 5,000 without many of those very inmates being left to roam the streets?

That number is staggering, as are others provided by the DOC: In 2017, there were 55,902 total admissions to city jails, representing just 41,500 individuals; and, of the 9,500 inmates residing in city jails on any given day, only about 3,300 are eligible for release on bail, meaning that more than 6,000 are not — likely because they are serving jail sentences, are being held without bail, or are awaiting transfer to another facility.

That’s already more than mayor’s ideal inmate total of 5,000. And we haven’t yet considered the possibility of crime going up at some point in the future (as it has in many cities across the country over the last three years).

Over many years, New York City has done an effective job of pushing crime ever lower, even as it is putting far fewer people behind bars. Those trend lines, which precede the tenure of Mayor de Blasio, have contributed to a nearly 50% decline in Gotham’s jail population over the last 20 years.

Can we really do that again — in less than half the time — without putting the public’s safety at risk? An honest look at the numbers says: “Probably not.” 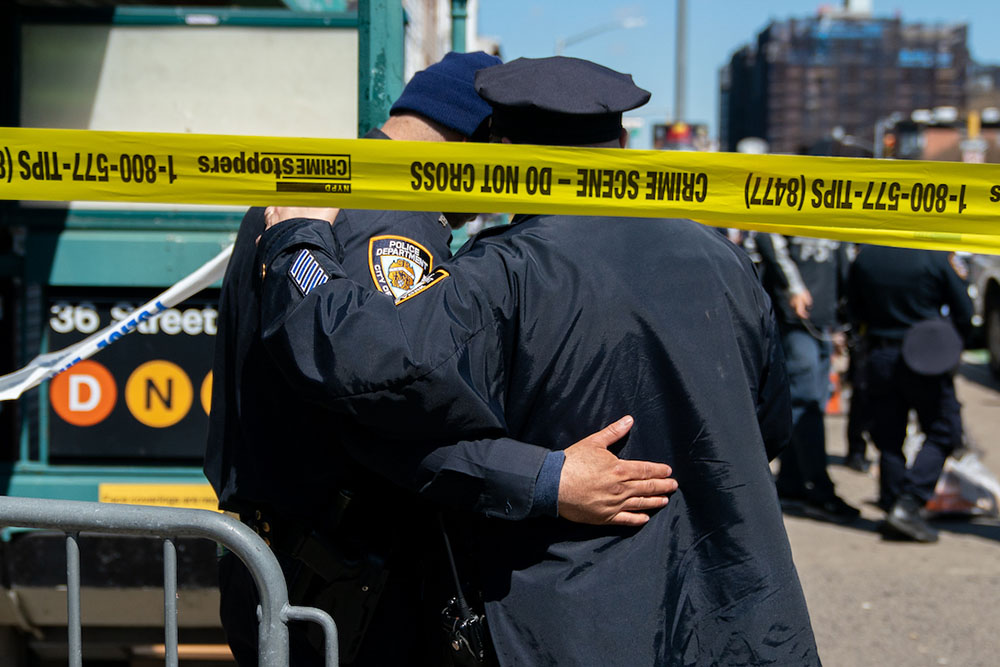 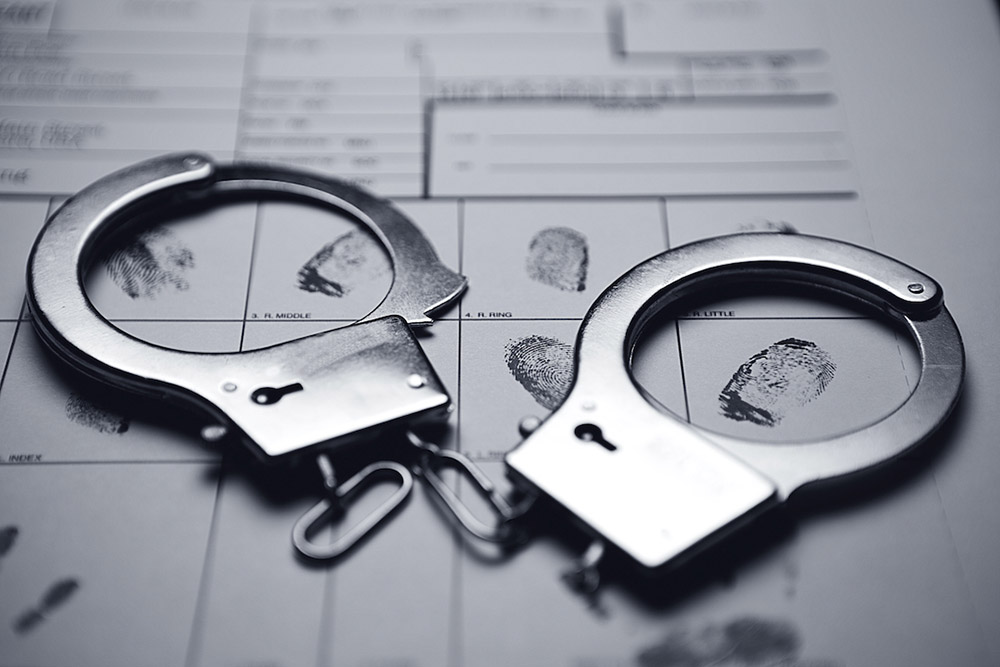