The Dallas–Fort Worth metropolitan area epitomizes the new trends in American urbanism.

Located on the Southern Plains, far from America’s coasts and great river systems, the Dallas-Fort Worth metropolitan area epitomizes the new trends in American urbanism.

Over the past decade, North Texas has grown by some 1.3 million people to reach a population of just under 7.7 million, making it the nation’s fourth-largest metro area, based on new figures from the 2020 census.

Joel Kotkin is a fellow at Chapman University, the executive director of the Urban Reform Institute, and a senior fellow at Heartland Forward. Cullum Clark is an adjunct professor of economics and the director of the Bush Institute Economic Growth Initiative at Southern Methodist University. Adapted from City Journal. 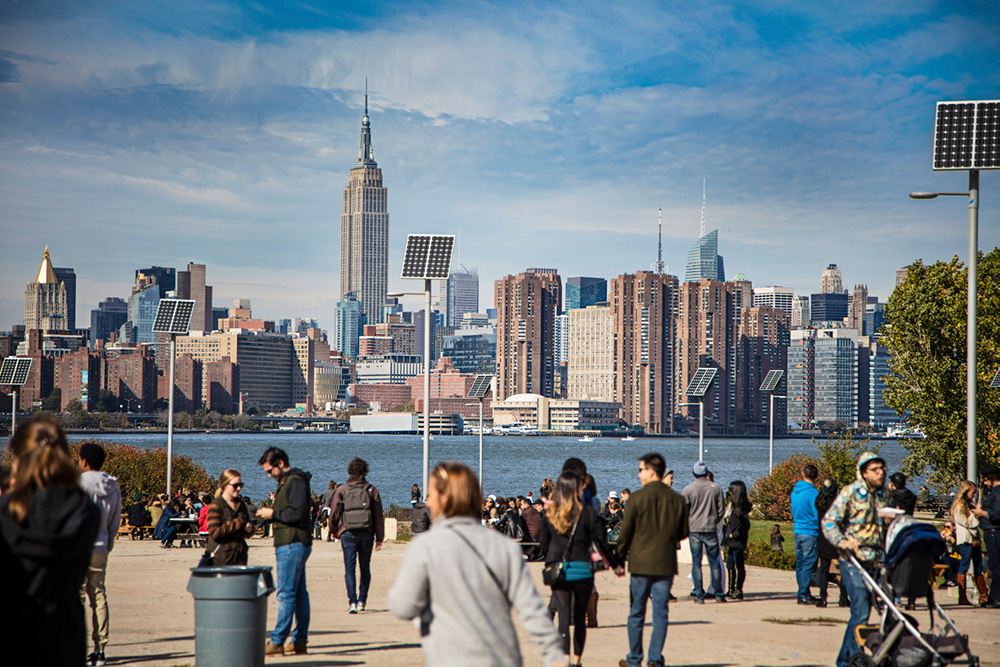