The police shootings of Amadou Diallo and Patrick Dorismond exposed a seemingly intractable problem. How can police aggressively keep guns and drugs off the street, while respecting the civil rights of citizens? The Op-Ed Page asked a few experts.

H. Richard Uviller is a law professor at Columbia University.

I’m for gun control of all kinds. But even the most comprehensive program will make little difference in our high rate of gun violence. Guns used in crime are rarely licensed.

The only way to reduce gun crime is to go after the unlawful guns secretly carried by dangerous people. And the only way to do that is for police to approach suspicious people, to expand traffic stops to include a search for guns and yes, even to stop cars and people, lawfully, as a pretext for a gun frisk. The Supreme Court has said such stops are constitutional. True, the court recently (and unfortunately) held that the unverified tip from an anonymous informer does not justify a stop and frisk, even where the information is that a described person is carrying a gun. But all that means to a resourceful cop is that the tip will be verified by some other suspicious circumstance.

Aggressive street patrol is the most effective strategy for illegal handgun interdiction. But “aggressive” does not mean brutal or abusive, much less murderous. Officers assigned to these gun runs must be carefully selected and rigorously trained. It’s not the only way to reduce violence, but it is a critical component of any sane policy.

Geoffrey Canada is president of the Rheedlen Centers for Children and Families.

I would start with more training and better screening of undercover police officers. And then I would insist that all undercover officers wear a wireless microphone that records all verbal exchanges with suspected criminals. The recordings should be made not only of the officer doing the buy or bust, but of the back-up officers as well. This tape should be a permanent part of the arrest record and should be reviewed by superior officers routinely.

These tapes would give answers to potentially important questions. How were suspects approached? What verbal exchanges occurred? What did back-up officers say (or not say) to suspects? The tapes could point police superiors to undercover officers who were inappropriate, overzealous or racist. They would also provide many training opportunities for officers and important, albeit incomplete, information to the public about why officers used deadly force.

Frank Serpico is the former New York City police detective who testified about police corruption in the 1970’s.

We can have a safe society where the civil rights of individual citizens are not capriciously violated. What can be done?

Mathea Falco, president of Drug Strategies, a nonprofit research institute, was assistant secretary of state for international narcotics matters in the Carter administration.

The fatal police shooting of Patrick Dorismond shows once again that we cannot arrest our way out of our drug problems. Using undercover officers to approach apparently law-abiding citizens and to try to entrap them in a crime completely distorts law enforcement’s legitimate goal of making communities safer.

Although politicians like “street sweeps” for their public relations value, these sweeps do not have any lasting impact and too often violate individual rights and increase distrust of the police. But as numerous studies have shown, sustained community policing -- in which officers work closely with neighborhood residents -- can drive out street dealers.

Patrick J. Lynch is president of the Patrolmen’s Benevolent Association.

Keeping one’s balance between effective policing and showing the proper respect for your fellow New Yorkers takes a skilled acrobatic performance. But that tightrope stretches precariously when cops are feeling cheated by their contract, criticized by the community, used by the politicians and pressured by their bosses.

The notion that our cops are trigger-happy or out of control is unsupported by facts or statistics. But you can’t counter this misconception unless you communicate with the community.

The pressure to produce numbers is a flawed approach to law enforcement. Quality of arrests is more important than quantity. Officers are not unwilling to go after the low-level criminal, but these arrests shouldn’t simply satisfy a production schedule or risk lives. So to restore lost faith, we must tone down the politics, turn up the dialogue, do away with quotas and pay cops a living wage.

Richard E. Green is head of the Crown Heights Youth Collective in Brooklyn.

Yes, the police need to change tactics. But the community must also be ready to de-escalate the “scold” war it has conducted against the police and the Giuliani administration, and show the same level of moral indignation when young people lose their lives at the hands of one another. Since the shooting of Amadou Diallo, I have known four young people who have lost their lives due to violence.

The clergy, Mayor Rudolph Giuliani, police officers and community leaders must come together to develop solutions. Our community leaders should consider patrolling their own schools (which is done in Philadelphia) and setting voluntary curfews for our youth. To make our communities safe, we must stop maligning all officers and start working with them.

George L. Kelling is the co-author of “Fixing Broken Windows: Restoring Order and Reducing Crime in Our Communities.”

Aside from the underlying political fight, two important policing issues are raised by the recent shootings.

Special units, such as the street crimes unit and anti-drug operations like Operation Condor, can be effective tools, but they can also be troublesome and potentially dangerous. While special units have been important ingredients in the Police Department’s crime-reduction efforts, they tend to be remote from neighborhoods and communities.

The second issue is police planning. Police increasingly rely on analysis of crime data, mapping and other methods to develop tactics for addressing specific problems. When they discover that guns are the primary instruments of murder in black neighborhoods, is it racial profiling or smart policing to target anti-gun efforts there?

Resolutions to these issues are possible, but not easy. They involve balancing individual rights with community interests, effectiveness with costs, and the tradeoffs among important values. Getting out of the current political mess, however, is the first step. Police and neighborhood leaders will have to seek each other out aggressively and honestly. Then, they can get back to the business of improving policing. 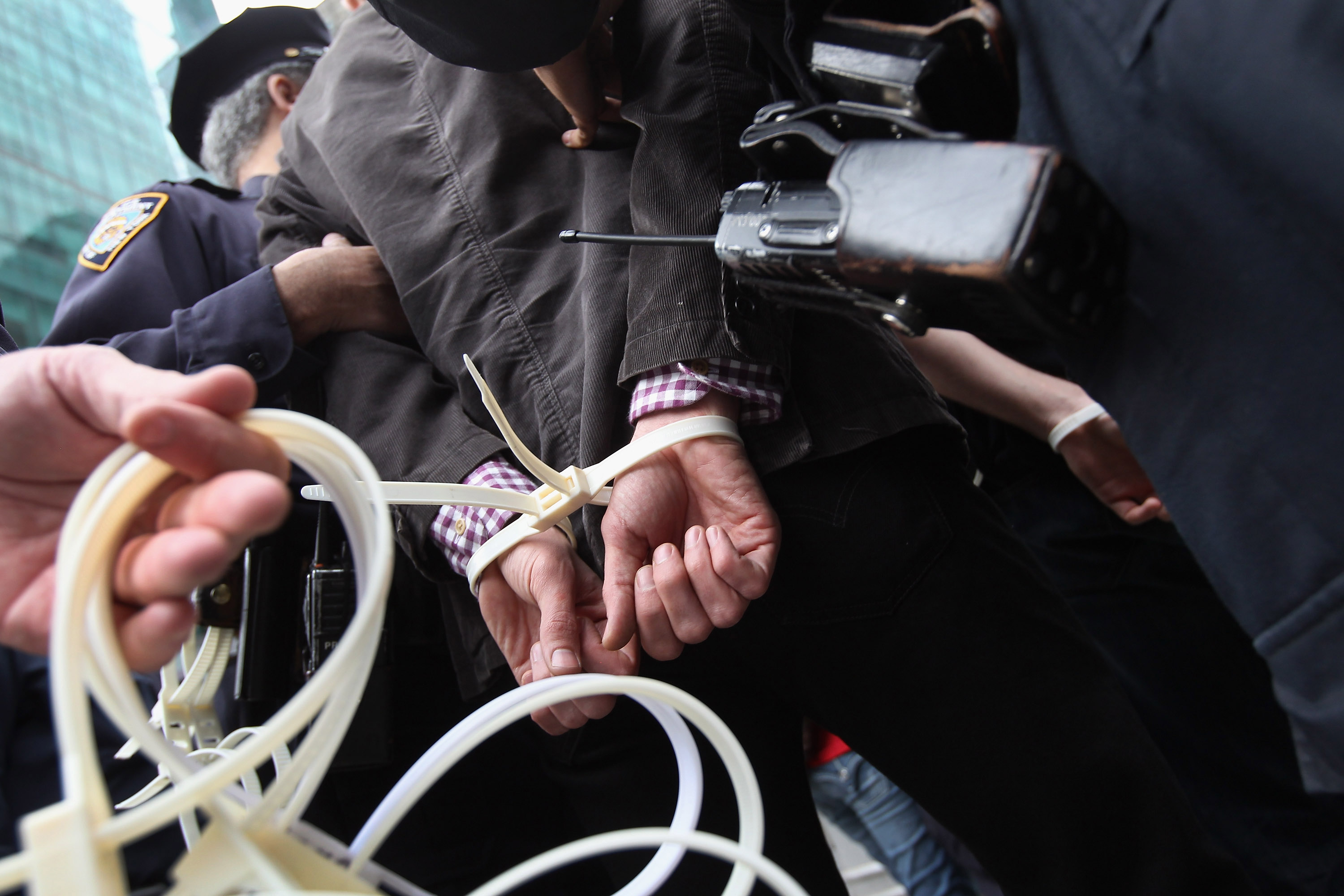