Kudos to Gov. Andrew Cuomo, who on Sunday called on the state Legislature to lift the harmful and arbitrary cap on the number of charter schools in New York City. His doing so no doubt raised the ire of the teachers unions, the most powerful component of his party’s base, which makes his decision all the more courageous.

In response, we can expect to have our ears and minds assaulted with a barrage of so-called progressive tropes about predatory hedge funders assaulting public education through their support of charters, which, opponents claim, starve the city’s traditional public schools of resources and the best students.

The Big Apple’s 236 charter schools educate students who are overwhelmingly low-income (80 percent) and African-American or Hispanic (91 percent). They are demand-driven, growing because they are providing a service families want. Their results show that they are delivering on their promises to the families that choose them.

Charter schools are not simply getting students over the proficiency bar; they are moving more black and Hispanic youngsters to levels of excellence. The rate of black students attaining Level 4, the highest possible, on the ELA exam is more than twice that of black students in the rest of the schools in the state. For Hispanics, it is almost twice the rate for the rest of the state.

Where they once lagged behind public schools in the rest of the state, district schools now score above the state average in ELA and just one point lower in math. Charters do receive city and state funding on a per-pupil basis, and $2 billion now flows to them through the school system’s budget. The amount left for the traditional schools has grown by $7.5 billion since 2007, despite a 13,000-student decrease in student enrollment in those years.

Independent studies have documented that charter schools in the city receive less public funding per pupil than do traditional public schools. Other studies have punctured the myth that charters succeed by cream-skimming the best students from surrounding district schools. Yes, there is attrition from charter schools, but that is true at a higher rate in neighboring district schools.

Bottom line: Charters aren’t about undermining traditional public schools. Families differ in what they want from their schools, and charters are providing an option to them. Today, there are too few charter seats in the city to give all families the option they desire.

These families aren’t abandoning traditional public schools; indeed, in many cases their children attend charters for part of their career and traditional public or private schools for other parts. Still others have no need or interest in charter schools, and no one forces them to apply or attend.

That’s the way it should be. Our legislators should recognize the right of black and Hispanic families to shop around and to choose the school that they believe will do best by their child. Albany shouldn’t stand in their way. Here’s hoping Cuomo’s Democratic allies will follow his principled lead.

Ray Domanico is the director of education policy at the Manhattan Institute and author of the new issue brief, Lift the Cap: Why New York City Needs More Charter Schools. 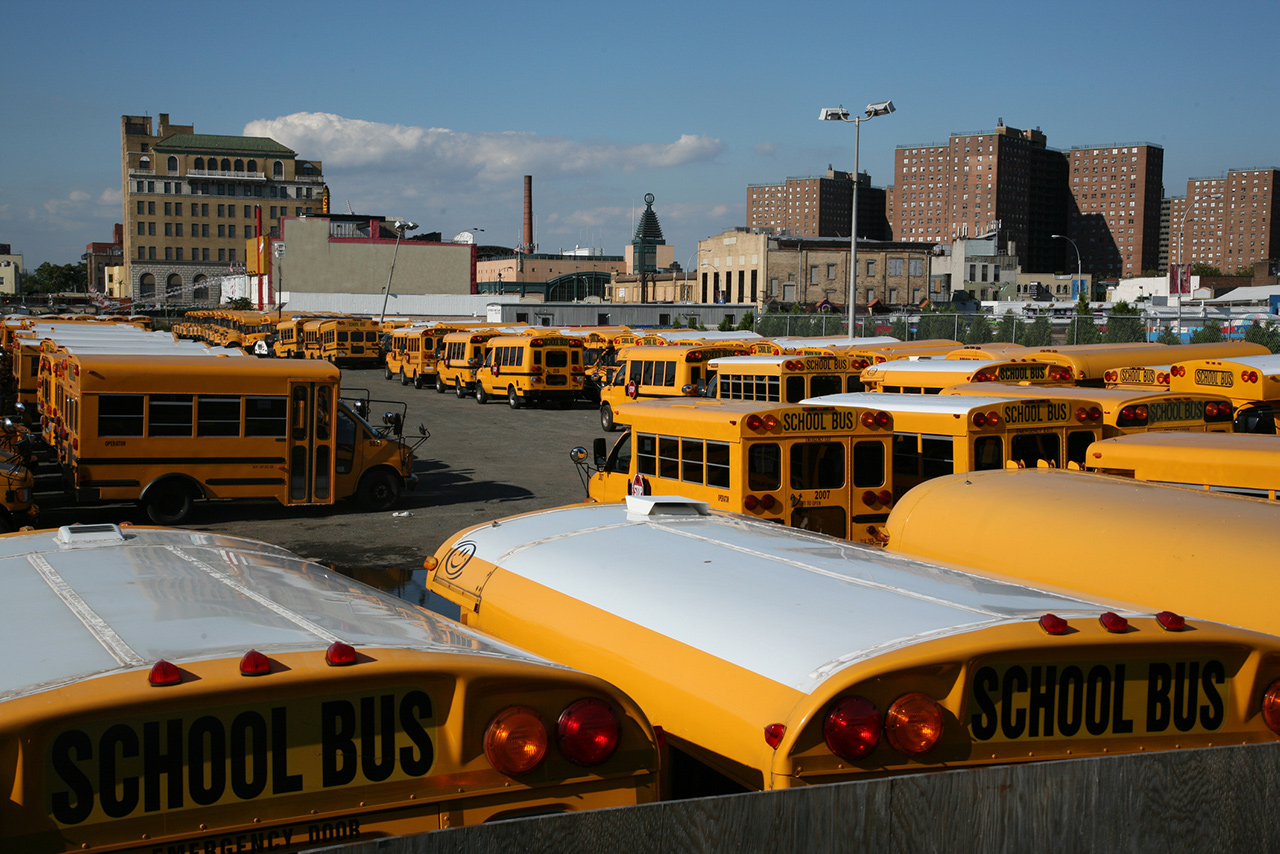