Let FERC do its job and approve pipeline projects without state interference.

The Federal Energy Regulatory Commission, or FERC, recently approved two major pipeline proposals. Both the Mountain Valley Project and Atlantic Coast Pipeline Project would transport natural gas from the booming Marcellus Shale production in West Virginia to markets in other states, and would deliver billions of dollars in private investment, increase the capacity of the energy transportation infrastructure and lower costs to consumers. More broadly, increased domestic energy production and the development of sites such as the Marcellus Shale require a corresponding increase in the capacity of our energy transportation infrastructure.

Even with these considerations, these two projects, and pipelines more broadly, are not without opposition. FERC Commissioner Cheryl LaFleur dissented in the recent approvals. In her statement, she focused on the similarities in the two routes and suggested that the region could be better served by alternatives. In particular, a merged project of the two proposals could deliver much of the capacity while reducing the environmental externalities of the projects.

Domestic energy production is much higher than it was a decade ago, and the Marcellus and Utica natural gas shales are a big reason why. More infrastructure is necessary...

However, these considerations were outside the scope of FERC's role. As Commissioner Neil Chatterjee and Chairman Robert Powelson explain in the order issuing the certificate for the Atlantic Coast Pipeline, just because there were multiple proposals for projects to increase capacity to transport natural gas from the Marcellus or Utica shales does "not establish that the Commission is engaged in regional development or planning." Instead, FERC is tasked to evaluate the potential benefits and costs of individual proposals as they are filed, and to use that evaluation to determine whether projects should be certificated.

It would be impossible for the Commission to fulfill this role as all-seeing planner. The project proposals are brought in by private companies, and as the order to certificate explains, "the Commission has no way to accurately predict the scale, timing, and location of projects, much less the kind of facilities that would be proposed." The viability of individual pipeline proposals depends on considerations such as natural gas prices, production levels at individual sites, underlying construction costs and many others. No entity has the ability to plan or project the energy infrastructure needs of an entire region for years to come, and it would not be reasonable to ask FERC or any other government agency to do so.

More practically, the feasibility of pipeline proposals is often contingent on the project managing to attain approval, construction and in-service dates according to a predictable timeline that developers can anticipate and incorporate into cost projections. If FERC were to incorporate broader considerations that could inject substantial uncertainty into these project, such as insisting on a merged alternative for two distinct projects as cited in LaFleur's dissention, that would introduce considerable uncertainty for any prospective developers and could deter further applications.

These considerations would also add to FERC's workload, as LaFleur acknowledged. The agency is still dealing with a substantial backlog of dozens of major pipeline proposals because it was unable to make decisions earlier this year when the FERC board lacked quorum. Altering the way FERC evaluates pipeline applications to incorporate wider regional considerations would ultimately lead to a less robust energy transportation infrastructure that is unable to accommodate higher levels of production in the future.

FERC's certification is important, but not the final step. The projects still have to obtain the applicable permits and approvals from the states in which the pipelines would operate. There are already signs that this last step could become a substantial hurdle. The North Carolina Department of Environmental Quality declined to issue water quality and soil erosion control projects for the Atlantic Coast Pipeline, saying it needed additional information. FERC has overruled state decisions to deny certifications in the past based on an argument about timing, but it is not clear how this would affect state decisions with either of these two projects going forward.

Domestic energy production is much higher than it was a decade ago, and the Marcellus and Utica natural gas shales are a big reason why. More infrastructure is necessary to accommodate these developments, and an extensive, rigorous framework in place exists for natural gas pipelines coordinated by FERC. The evaluation process should not be expanded beyond the analysis of individual proposals, and states should not erect additional obstacles in the way of projects that have been vetted and approved. 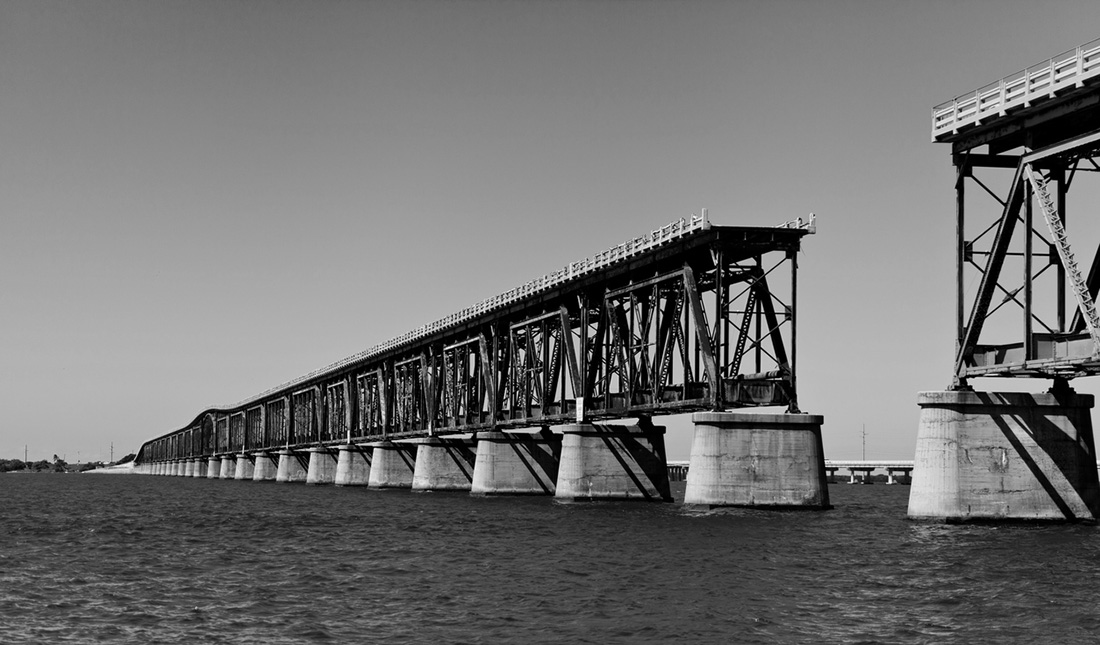 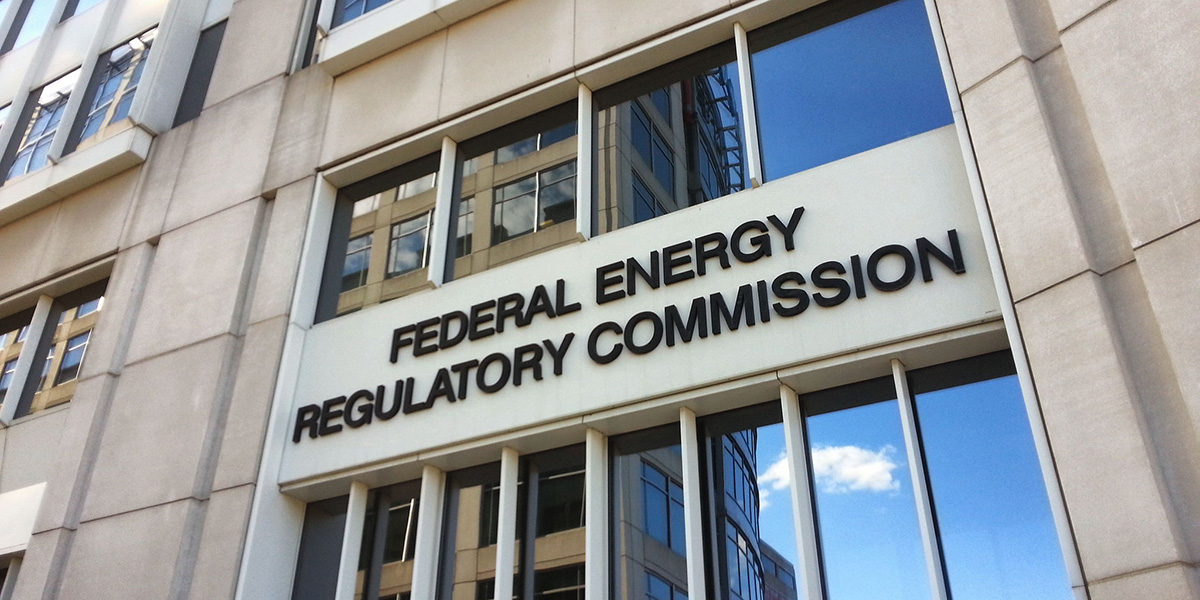 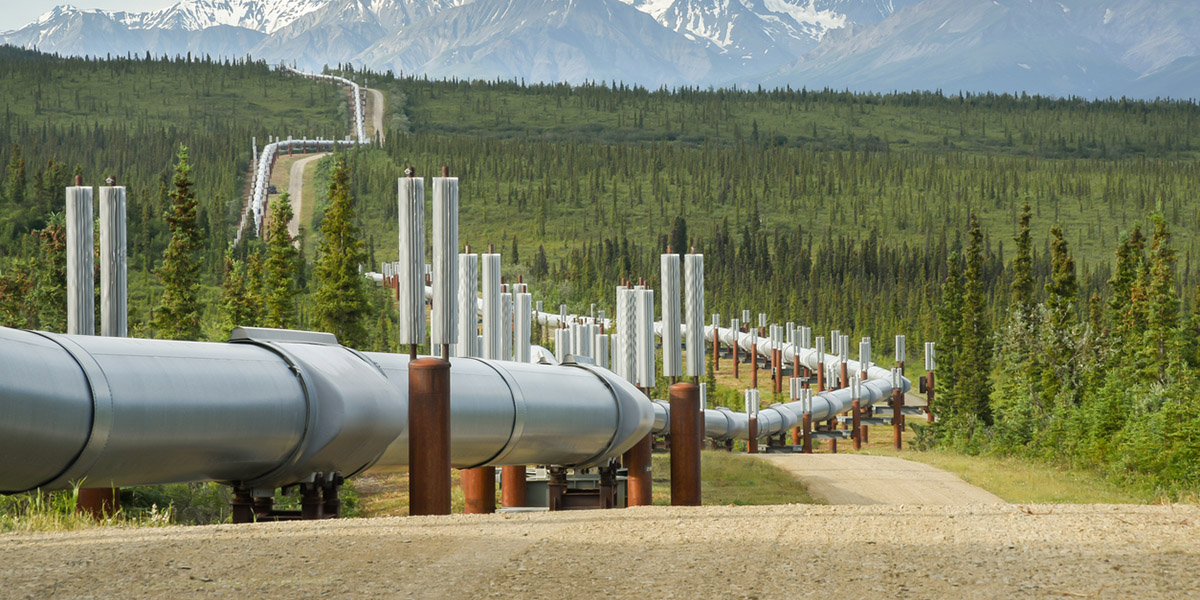