At the end of October, backed by a $1 billion federal loan guarantee and cool technology, Brightsource Energy announced the creation of the world’s biggest solar power plant in the Mojave Desert, the 330 megawatt Ivanpah. The plant will, according to Brightsource, "create more than 1,000 local union jobs at the peak of construction" along with "$650 million in employee wages over its first 30-year life." Hoorahs came quickly from many in the green tech punditocracy, breathlessly enthusiastic about this bellwether of a green tech job revolution. But is this project, and others like it, the jobs revolution spark we want?

At the risk of sounding something like a Green Grinch, let me be the first to say that I truly hope that America’s recovery does not come on the back of a clean tech job revolution. All things equal, history will repeat itself and there won’t be any such revolution. And that’s a good thing. Job growth--and in particular manufacturing growth--will inevitably come from elsewhere and almost certainly in surprising ways.

I know this thinking runs afoul of a favored theme in the green-tech community where, to paraphrase, the American imperative is to ensure we don’t get left behind in the solar and wind jobs revolution that will otherwise send employment elsewhere, like China. Before taking on the green tech jobs shibboleth, we need to stipulate two underlying realities with respect to China, jobs and their energy needs.

First, China is generating a ton of energy jobs of all kinds--oil, coal, nuclear, renewable--precisely because their economy is in the middle phase of the electrification and transportation build-out that America experienced last century. China, even today, is energy starved; it still uses one-sixth the energy per capita of the U.S. In short, we’re already largely built-out, and they’ve just started.

Secondly, although China is on a tear building out wind farms, let’s be realistic. In China, even more than in the U.S., coal utterly dominates, providing over three-fourths of that nation’s electricity. Coal will continue to be the dominant electric source for as far in to the yawning tunnel of the foreseeable future as we can see. You can bet that the Chinese master planners are not considering energy jobs as the primary or long-term source of employment, green or otherwise.

Why in the world would anyone want the energy sector, in whatever form it might take, to be the engine of American employment recovery? Sure, at one time in history (and today in subsistence cultures) nearly 100% of employment was anchored in fuel jobs: food for humans and their animals, and fuel for heat and cooking. That, thankfully, isn’t the case anymore.

The underlying fact-of-merit here is that about 5% of employed Americans work in businesses that produce energy, and 95% work in energy-consuming businesses. This is a good thing. In a perfect world, we would have an even smaller share doing the production. We would, to use the economists’ term, increase labor productivity, not decrease it. In the reductio ad absurdum, one person could control the technology that supplied all the energy needs of 310 million citizens. Productivity is what grows economies, makes people wealthier and helps businesses create more jobs--not jobs in "energy," but jobs overall. It has always been thus.

Agriculture provides the seminal example of this phenomenon. Total farm employment in both relative and absolute terms has, as every elementary school student knows, collapsed from early American days. Setting aside the farmers’ vaunted place in American politics and social history (and I’m biased here--my father grew up on a farm and I spent my fair share of time on one), this has been a very good trend for America, and the world. America moved from a 19th-century economy with agriculture accounting for over 70% of employment, to just a couple percent of jobs today. Even in the 20th century farm productivity (the measure of labor-hours per unit output) grew from a post-WWII level of 14 labor-hours to yield 100 bushels of corn, to below three today; a seven-fold gain in productivity. That’s the kind of gain that deserves a "Hoorah."

And as America became the global-bread-basket, overall employment grew. Imagine what a job-centered policy might have looked like circa 1900 if created by government and think-tank wizards (though such "tanks" are a modern phenomenon, there have always been plenty of intellectuloids weighing in on public policy, just from differently named perches). Almost certainly it would have been, in today’s terms, a policy aimed at increased farm employment. Could anyone, never mind government overseers, have predicted where American employment would have grown in the 19th and 20th centuries?

Again, as every K-12 student knows, America became much more of a manufacturing economy in the ensuing years, before shifting to a service economy. The U.S. economy boomed, jobs expanded, and the expansion almost always occurred in new, unanticipated segments driven mainly by the inexorable, unpredictable and powerful advances in technology. Jobs did not grow because of some grand vision or prescient plan.

Let’s use a more contemporary example of the phenomenon to illustrate what should be a staggeringly obvious point. Take, for example, 1970, the era of mainframe computers and three years before the advent of the first personal calculator (a Hewlett-Packard machine that could only perform four arithmetic functions and cost $2,000 in inflation-adjusted terms). We were facing the already visible economic challenges from a burgeoning Japanese manufacturing economy that would lead to the eventual dominance of Toyota, for example. 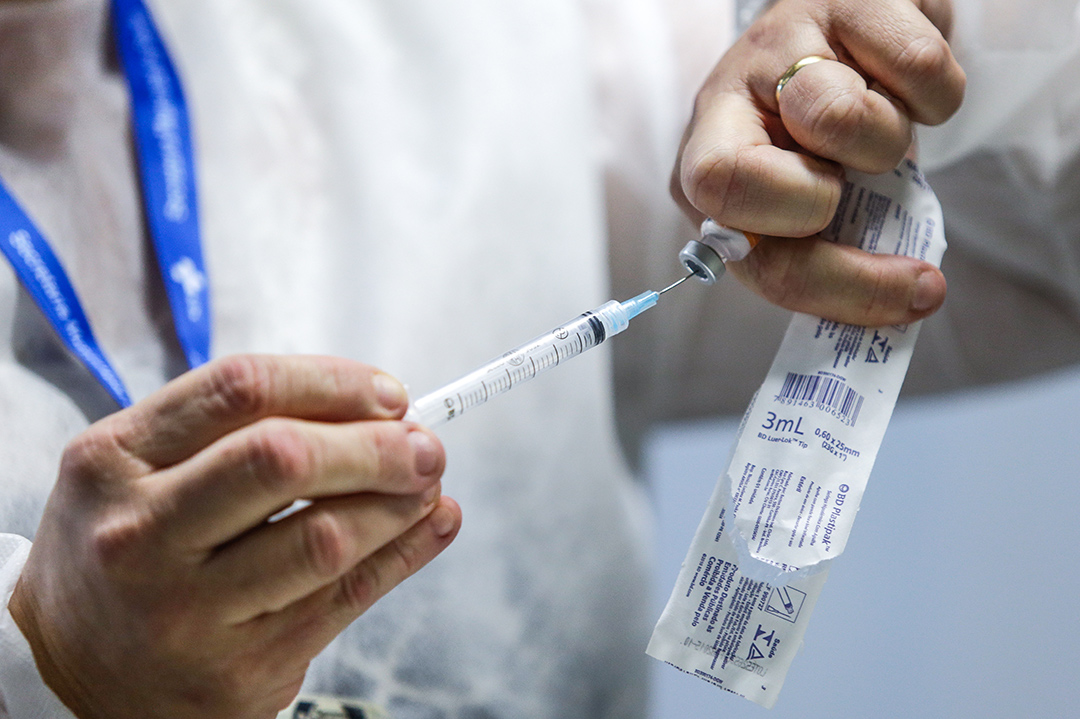 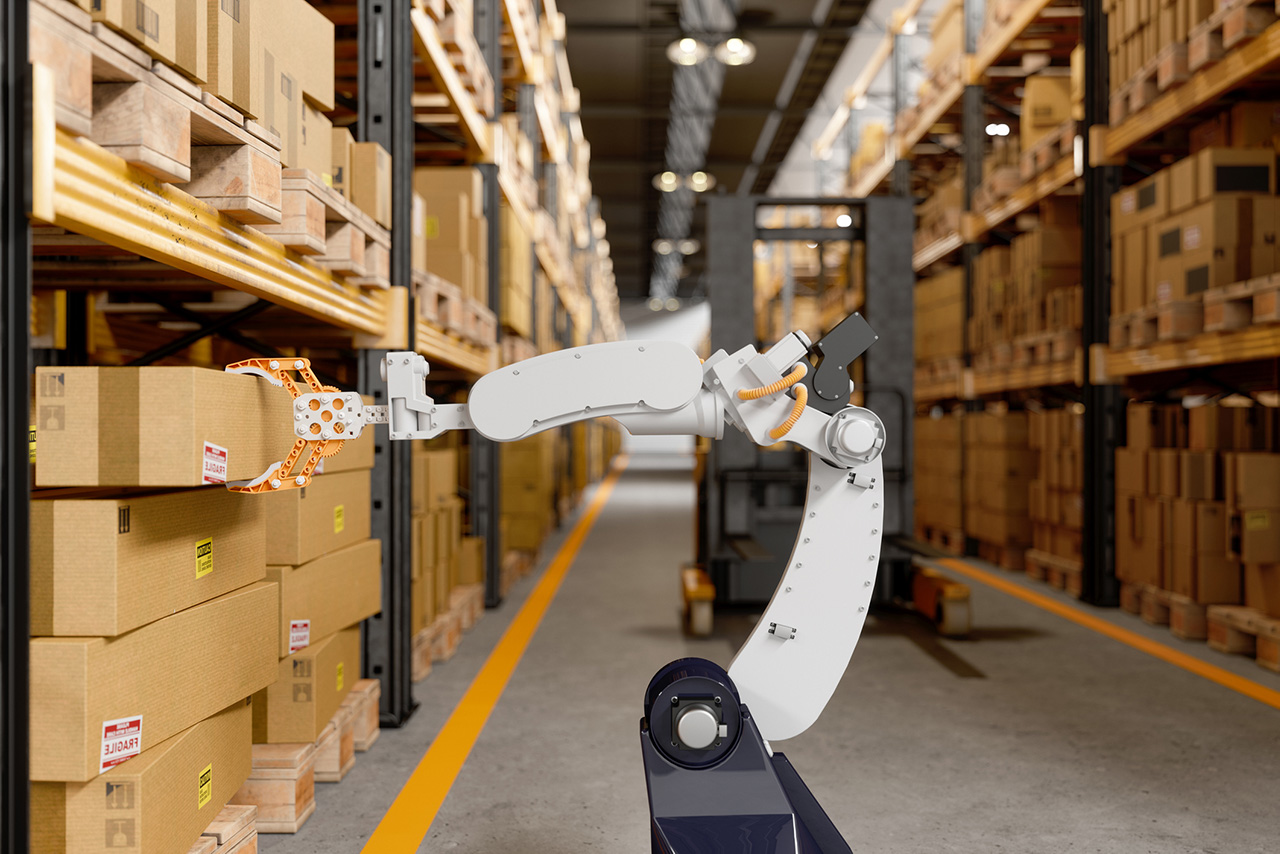