In Chicago, 'the Feds' Are Part of the Problem

Trump doesn’t need to send troops or officers but can help by pulling back the Justice Department.

President Trump repeated his vow Tuesday to “send in the Feds” if the authorities in Chicago are unable to quell the violence there. His sense of urgency about what he rightly labels the “carnage” in Chicago is welcome. By contrast, President Obama last year dismissed the rising homicides nationwide as a mere “uptick in murders and violent crime in some cities.”

Some uptick. Fifty-four people were shot in Chicago last weekend alone, six fatally. That brings the homicide total so far this year to 42, up from 34 during the same time last year, according to the Chicago Tribune. Comparing 2016 with 2015, homicides were up 58% and shootings were up 47%. Last year’s shooting victims included two dozen children 12 or under, including a 3-year-old boy now paralyzed for life.

Mr. Trump is right to draw attention to the growing toll, but he is wrong about what the federal government can do to fix it. His call to “send in the Feds” is ambiguous, but the phrase seems to suggest mobilizing the National Guard. Doing so would require the declaration of a national or state emergency. However gruesome the bloodshed, there is little precedent for mobilizing the National Guard to quell criminal gang violence.

Civil order has not broken down in the Windy City; local authorities continue to deliver basic services in the gang-infested South and West sides. The homicide rate, relative to population, is higher in Detroit, New Orleans and St. Louis. If Mr. Trump or his defense secretary, James Mattis, is going to declare Chicago a national emergency, those other cities deserve the same. And although Mayor Rahm Emanuel has asked Mr. Trump for money, it’s unlikely he’d welcome troops.

If Mr. Trump’s reference to “the Feds” means federal law-enforcement officers, they’re already there. Local police in Chicago work on joint task forces with agents from the FBI, Drug Enforcement Administration and Bureau of Alcohol, Tobacco, Firearms and Explosives. The Trump administration could—and should—direct the U.S. attorney in Chicago to rigorously prosecute federal gun crimes, a focus that withered under President Obama’s denunciations of “mass incarceration” for minorities. But such a reorientation is a longer-term matter.

Policing is overwhelmingly a local function. As much as Mr. Trump, to his credit, wants to ensure that children living in inner cities enjoy the same freedom from fear and bloodshed as those in more stable neighborhoods, Washington has few law-enforcement levers to achieve that goal directly.

What Mr. Trump can do is end the federal government’s unjustified intrusions into local crime-fighting. He can start by announcing that his Justice Department will suspend negotiations with Chicago over a federal consent decree for the city’s police department.

A week before Inauguration Day, President Obama’s Justice Department released a shoddy report declaring the Chicago police guilty of a pattern of unlawful force. That report lacked the most basic statistical integrity and transparency; it failed to disclose any data that justified its conclusion. The feds recycled fabricated calumnies about the department, such as the outrageous claim that officers in Chicago do not care about solving black-on-black crime. It found police racism through the usual trick of ignoring crime rates.

Yet Mayor Emanuel has said, based on that ungrounded report, that he intends to sign a federal consent decree to put the Chicago police under a Justice Department monitor. Doing so would redirect scores of officers from fighting crime to writing reports. Federal monitors have an insatiable appetite for paperwork. Chicago taxpayers would likely face hundreds of millions of dollars in compliance costs, money that could be better spent hiring more cops and drilling them on tactics and communication skills.

Mr. Trump and his prospective attorney general, Jeff Sessions, should tear up the Chicago report and declare that the federal government stands behind proactive policing. The right message: The Justice Department will be vigilant in monitoring police abuses, but it understands that officers respond to the community’s demands for safety and order. Those demands come most fervently from high-crime areas, whose law-abiding residents beseech the police for freedom from drug dealers and unruly youth gangs. Messrs. Trump and Sessions should make clear that police officers need no longer fear that stopping and questioning people engaged in suspicious behavior will draw the condemnation of the federal government.

Thanks to the constant charge from the media and the previous administration that proactive policing is racist, 72% of law enforcement officers in a nationwide Pew poll last year said they had become less willing to question people engaged in suspicious conduct. In Chicago, pedestrian stops fell more than 80% in 2016, while narcotics arrests, a good measure of proactive policing, dropped 43%. The result of that reluctance in 2015 was the largest national homicide increase in nearly 50 years. Once the data are fully analyzed, a similar increase for 2016 seems likely.

Candidate Trump denounced the false narrative that policing was lethally racist. The best thing for now that President Trump can do for violent cities is to halt negotiations for a consent decree with Chicago and thereby show that the federal government rejects the false narrative. 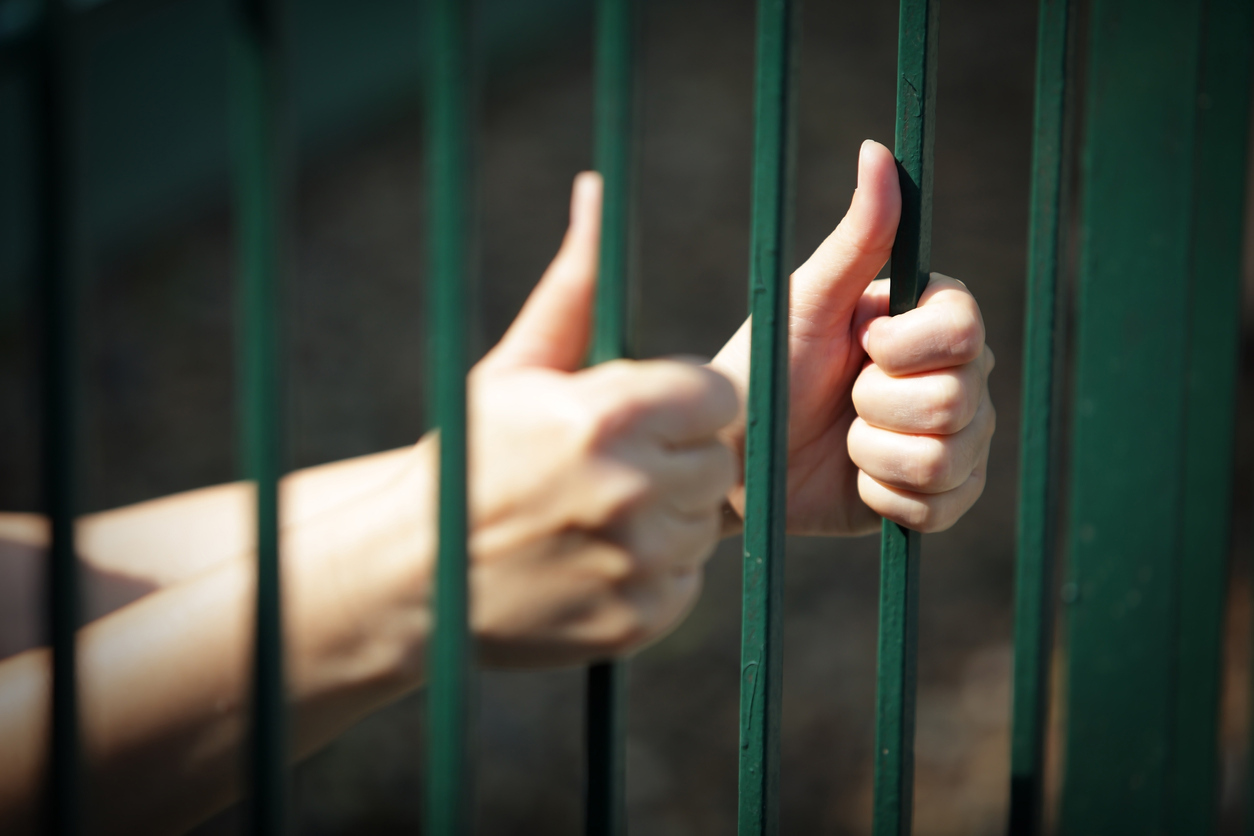 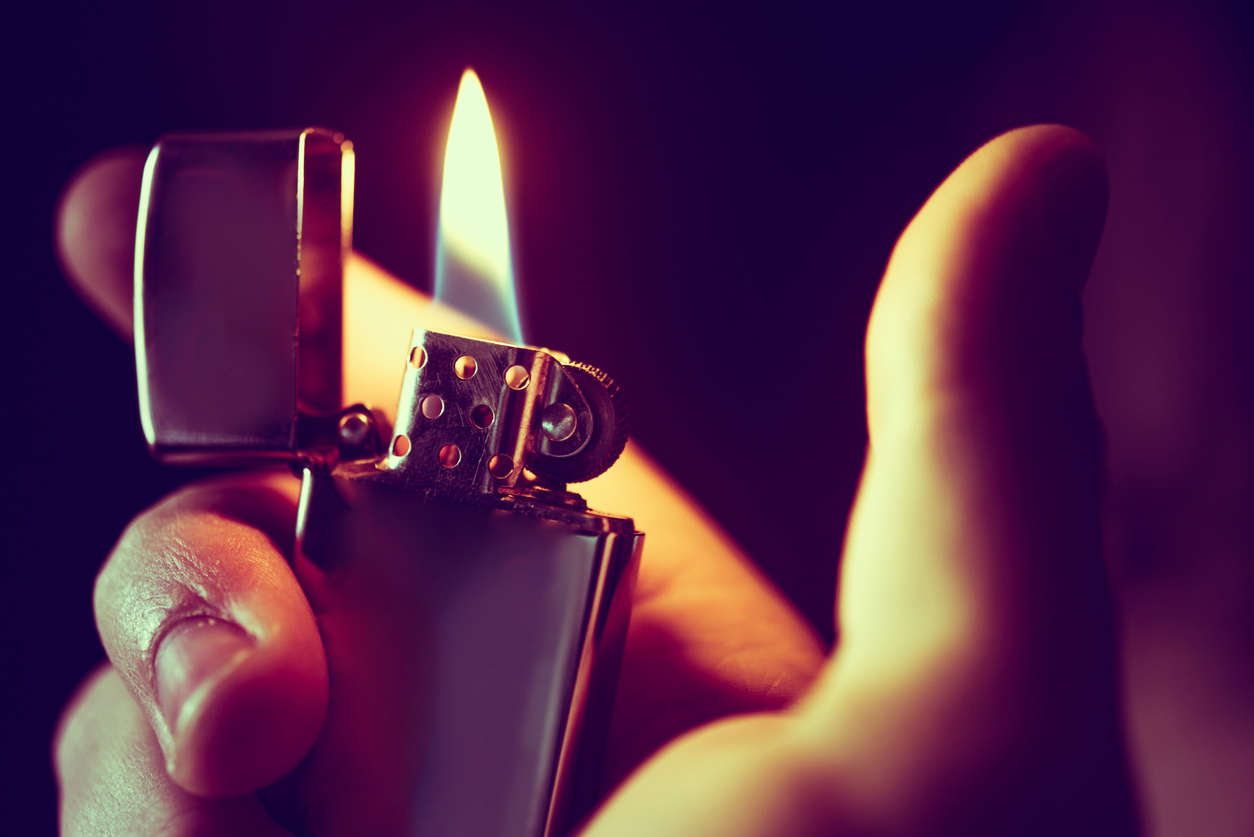 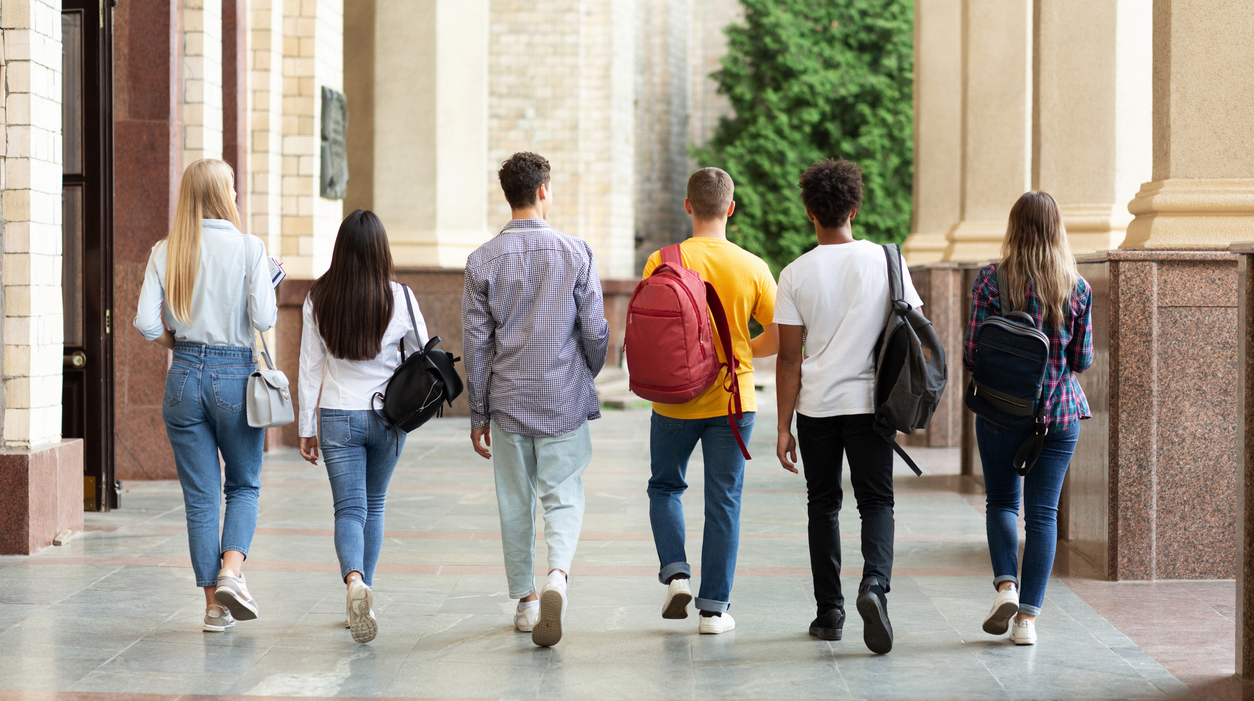