Congress and the Trump administration are working together to pass fundamental tax reform before the end of the year. Tax reform's goals include lowering rates and broadening the base to stimulate economic growth. One principle of taxation is treating similar businesses in a similar manner. That does not always happen, and tax reform presents the opportunity to get it right.

Credit unions are exempt from income taxes, even though they function in a similar manner to banks, which are taxed.

For instance, credit unions are exempt from income taxes, even though they function in a similar manner to banks, which are taxed. This makes no sense.

Credit unions were set up in the 1930s as small community organizations, when many people had limited access to capital. In the Federal Credit Union Act of 1934, Congress restricted credit unions to "groups having a common bond of occupation or association, or to groups within a well-defined neighborhood, community or rural district." To encourage credit unions' role in community service, they were exempt from federal income tax in 1937.

Credit unions remained tax exempt under the idea of their "common bond" until the National Credit Union Administration allowed the creation of "Multiple-Group federal credit unions … that do not have common bonds." The Supreme Court overruled this in 1998, and found that credit unions had to be limited "to individuals within a single company, community or occupation" as originally stated in the Federal Credit Union Act of 1934.

Congress then passed the Credit Union Membership Act in 1998, which grandfathered all pre-court ruling credit unions and allowed for future multiple-group credit unions. This paved the way for additional expansion.

Now 281 credit unions have assets of over $1 billion. Even though these institutions account for 4 percent of credit unions, they take up about three quarters of the tax benefit.

One reason for the tax-exempt status was for credit unions to return funds to members. Some are using the funds for this purpose. Others, however, are using them for mass marketing and aggressive growth that should not be subsidized by taxpayers.

For instance, a credit union in California bought the exclusive naming rights for the Sacramento Kings NBA Arena for $120 million. Another sponsors ESPN's Monday night football and college football's Armed Forces Bowl. These are advertising tactics similar to for-profit corporations such as Apple, McDonald's and GM.

Credit unions were originally given tax-exempt status so that they would service lower-income individuals, because banks were not doing so. The situation has now changed, and the tax law should change with it.

Some loans are aimed at upper-income individuals. In Minnesota, the $4.5 billion Wings Financial Credit Union advertises on its website that it gives loans for "toys" such as private aircraft and boats. The $2.2 billion Technology Credit Union in California underwrites mortgages up to $8 million dollars and provides portfolio manager services.

In order to take advantage of the tax law discrepancy, credit unions are buying banks. In the past 18 months, credit unions bought seven banks. In 2015, the Florida Achieva Credit Union bought a bank, and even set up a service to advise other credit unions on how to merge with banks. This is no different than corporate inversions, except that no company has moved to Ireland.

Credit unions were originally given tax-exempt status so that they would service lower-income individuals, because banks were not doing so. The situation has now changed, and the tax law should change with it. As Congress proceeds with tax reform, members should consider uprooting this outdated exemption and no longer picking winners and losers. Taxpayers should not have to subsidize a credit union's name on a stadium, or people's purchases of aircraft and boats. 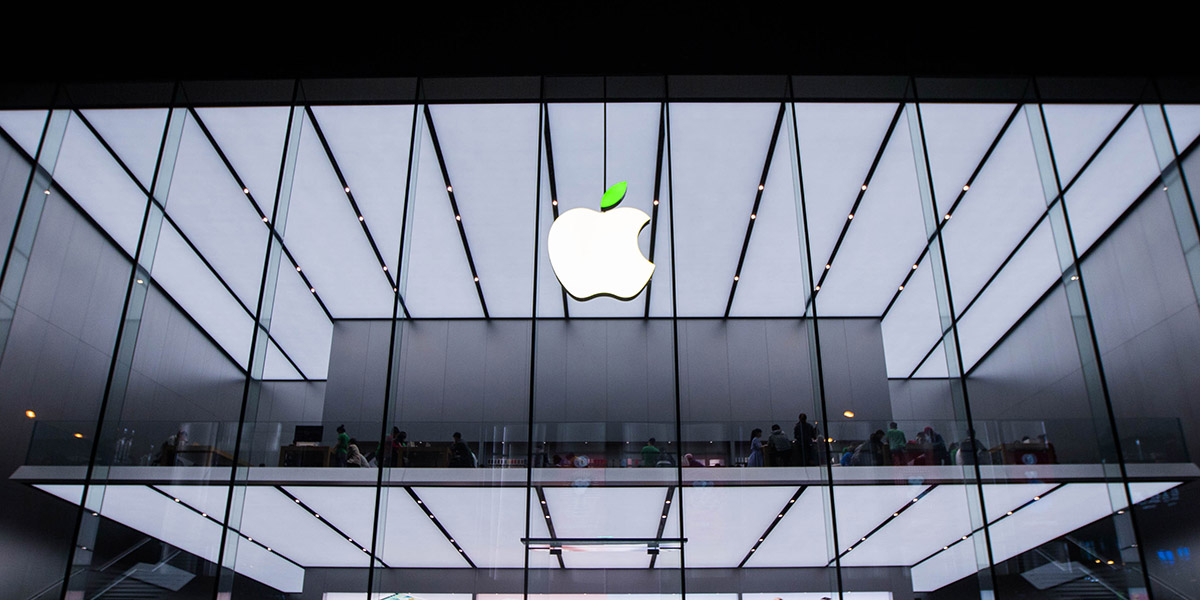 Standing Up to China