The vodka, wine, and bonhomie flowed freely at the 14th annual Yalta European Strategy conference last weekend, where 350 current and former officials, diplomats, academics, and businessmen vowed to support Ukraine, this nation of 45 million which has been locked in a low-intensity war with neighboring Russia for more than three-and-a-half years.

Since Vladimir Putin’s 2014 invasion and illegal annexation of Ukraine’s Crimean peninsula, the YES conferences have been held not in Yalta, the resort city on the south coast of Crimea and the Black Sea, but in Kiev, Ukraine’s capital.

This year, the conferees toasted Ukraine’s enormous potential, despite the occupation, the war, and the killing of some 10,000 people. Participants vowed yet again to support President Petro Poroshenko’s struggle to oust Russia’s forces. Victor Pinchuk, the pro-western Ukrainian oligarch who created the conference to help strengthen Ukraine’s ties to Europe and the West, said he hoped that YES would once again be held in its traditional home next year, its 15th anniversary. But throughout the proceedings, darker concerns about Ukraine’s prospects repeatedly surfaced about whether the country would survive as free, independent, and pro-Western.

The meeting’s overriding concern was how to pressure Russia to withdraw from its occupation of some seven percent of Ukraine’s territory, preferably through talks, but failing that, through increased sanctions and U.S. sales to Kiev of defensive weapons, all of which Ukrainian President Poroshenko has requested. As the conference got underway, Russian forces were conducting the largest military exercises since the Cold War in neighboring Belarus, a massive display of force aimed at reinforcing Russian President Vladimir Putin’s repeated assertion that Ukraine is an integral part of Russia, and that he will neither retreat from Crimea nor recognize Ukraine as a genuinely separate, independent state. In his annual national phone-in, Mr. Putin, the political father of Ukraine denial, referred disparagingly to the “territories now called Ukraine.” On several occasions he has called Russians and Ukrainians “one people.”

Despite such Russian bravado, former CIA Director and Defense Secretary Robert Gates suggested at the YES meeting that Mr. Putin, in fact, may have overextended Russia through his invasion of Ukraine and concluded that it is not possible for him to modernize his military and expand his territory given his severely weakened economy – what Mr. Gates called Mr. Putin’s “Soviet trap.” Hence, he and others suggested, Putin might be seeking a way out of the sanctions that have suppressed Russia’s growth. Mr. Gates noted that even in 2013 when Russian oil was selling at $107 per barrel, Russia managed to achieve a mere 1.4 percent growth.

Several diplomats were struck by Mr. Putin’s recent embrace of a version of President Poroshenko’s call for the introduction of “peacekeeping forces” in the disputed area. While Mr. Gates and former Secretary of State John Kerry rejected Mr. Putin’s specific proposal, both endorsed direct talks to explore whether Mr. Putin might be willing to withdraw from part of the Donbas, Ukraine’s eastern industrialized heartland, if not from Crimea. Russian diplomats have signaled through back-channels that Moscow might be willing to unload Donetsk, part of the Donbas region where Russian occupation is increasingly unpopular, even among native Russian-speaking Ukrainians who were initially sympathetic to the nostalgic appeal of a return to Mother Russia. Unemployment in some of the Russian-occupied areas is 60 percent.

Several participants added that if Mr. Putin did not relent, President Donald Trump might well approve the sale of lethal “defensive” weapons to Ukraine, as Mr. Poroshenko has long requested.

Apart from the issue of how best to handle Russia, conferees grappled with Ukraine’s domestic politics and whether President Poroshenko was reforming his country quickly enough. Optimists like Anders Aslund, of the Atlantic Council in Washington, argued that Ukraine had done well in this year’s first fiscal quarter, given its dire circumstances – with exports up by 25 percent, construction by 16 percent, and retail sales by eight percent. Ukraine’s deficit was now "under control" and the country has begun to enjoy modest economic growth of some 2.5 percent.

Others were less sanguine, arguing that Mr. Poroshenko was unable or unwilling to implement reform at a sufficient pace and depth to satisfy his rapidly expanding critics, particularly younger Ukrainians, who accuse him of being corrupt and blocking reform. Critics blast his appointment of two former business partners to posts related to secret military spending, which now totals five percent of the country’s gross domestic product. The proliferation of Mr. Poroshenko’s “Roshen” chocolate shops throughout the capital, the product that help make him an oligarch and Ukraine’s reigning chocolate king, has also been criticized.

Kurt Volker, the U.S. special envoy to Ukraine, recently urged him to focus on enhancing “the rule of law…on your own governance of the country, because Ukraine needs to be a successful country if it is going to withstand this kind of aggression from Russia.”

The country’s patience is clearly wearing thin. Birth rates are low and emigration is high. Ukraine’s annual death rate exceeds the number of live births. Martin Schumacher, who heads Metro Cash and Carry in Ukraine, part of an international chain of wholesale stores, estimates that some five million Ukrainians have already left the country for work, and that some 200,000 emigrate each year. “There is virtually no immigration,” he said. A worker can make three times his Ukrainian salary in Poland. Germany salaries on average are 10 times larger.

But some of the government’s fiercest critics said they were not worried about their generation’s commitment to making Ukraine freer and more transparent “We may be poor,” said Sergiy Leshchenko, an activist member of Parliament, “but we are sexy in a very boring Europe. We are not going anywhere.”

Judith Miller is an adjunct fellow at the Manhattan Institute, a Fox News contributor, and a contributing editor of City Journal.

Photo by Brendan Hoffman / Stringer
Sign up for Email Alerts 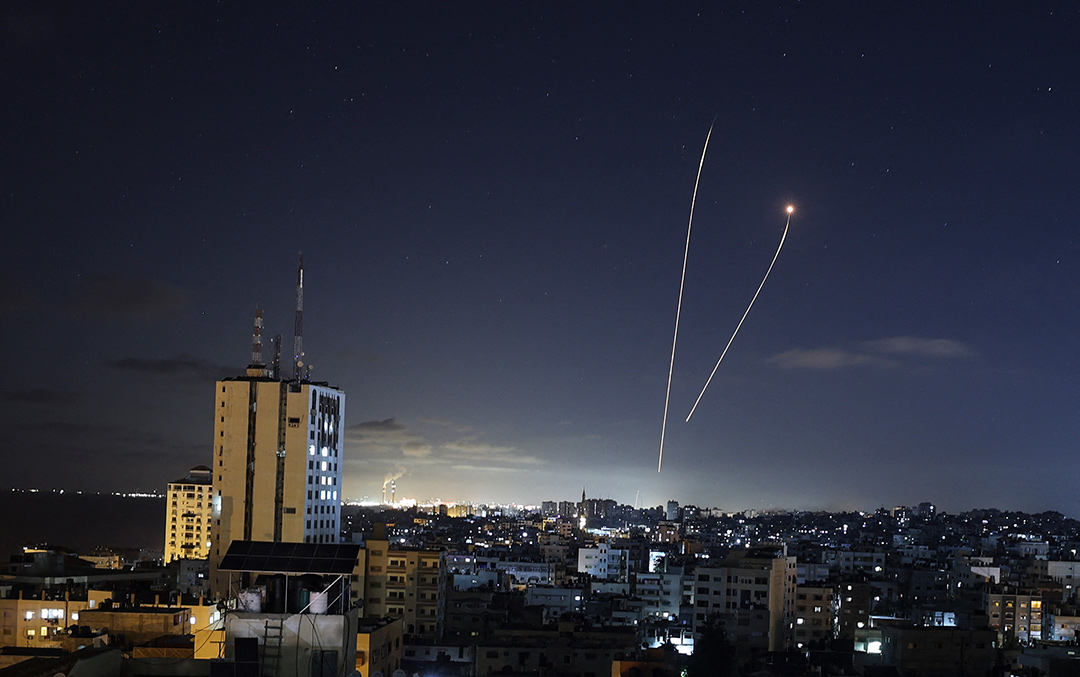 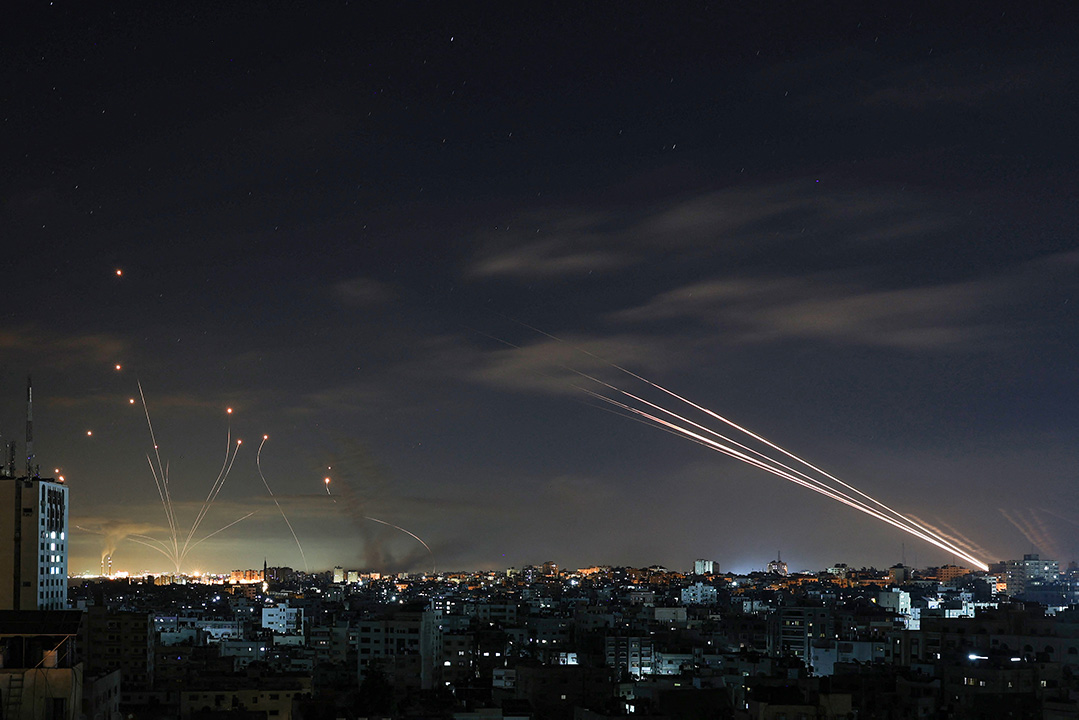 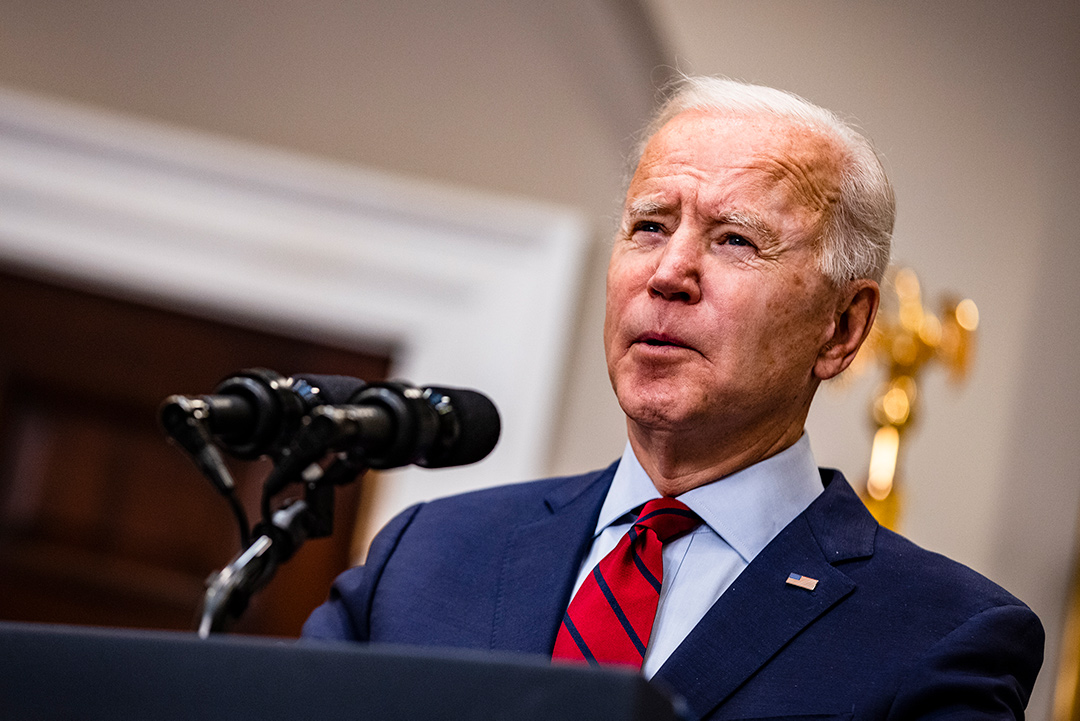