In 1950, Detroit was America’s fifth largest city with a population of 1.85 million people.  Today, its population is 673,000, a decrease of 63 percent, its rank having descended to 23rd.  Yet, during this same time period, Detroit’s metropolitan region grew by 26 percent, suggesting that the city’s hollowing out cannot simply be blamed on a shrinking manufacturing sector.

The real reason for Detroit’s precipitous decline is that the city has been abandoned, over many decades, by a lion’s share of its families, most of whom did not move to other parts of the country (which would have been the case if jobs were the issue), but to the city’s suburbs.

Today, after enduring decades of population loss and surviving municipal bankruptcy, Detroit is finally on the road to recovery.  However, to thrive and become healthy enough to compete with its suburbs, Detroit must now deliver superior public services to its remaining residents and businesses, and engage in smart city planning to attract thousands (or, ideally, hundreds of thousands) of new residents and businesses to join them.

Here are a few suggestions:

Repopulate the wasteland: One third of Detroit’s 344,000 residential properties are empty lots or occupied by vacant homes.  As most of this land is near downtown, its centrality and “blank slate” status should make it attractive for new residential development aimed at downtown office workers, millennials and suburban empty-nesters; and once repopulated, it will generate demand for new commercial space.  Detroit has already assembled most city-owned vacant parcels into a land bank; it should now combine as many of them as possible into large contiguous sites and recruit developers to build on them, a process that has already begun in the Brush Park area.

After enduring decades of population loss and surviving municipal bankruptcy, Detroit is finally on the road to recovery.

But Detroit’s planners should not over-program what is to be built.  Let the market decide the kind of housing (row homes, apartments, single family) or tenure (owned or rental) to be built, as well as the mix of new commercial development.  Also, given the city’s still fragile status, planners should refrain from aggressively pushing “affordability.”  The still low price of land will make most new housing naturally affordable without subsidy, and the complex regulatory and financing arrangements that go with any kind of subsidized housing would seriously slow down the pace of redevelopment.

Restore Detroit’s existing neighborhoods: Detroit’s planners must work to make the city’s remaining neighborhoods look as great, and function as well, as any suburb.  Their streets need to be pothole-free, clean, and plowed in the winter, with garbage picked up frequently, street lights that work, and all graffiti removed as soon as it appears. The city needs to prevent foreclosed properties from spoiling entire neighborhoods through rigorous enforcement of occupancy restrictions and going after squatters and vandals.  If that is not enough, it should follow the lead of Cleveland and other cities by using eminent domain, in cooperation with non-profit community development corporations, to acquire foreclosed properties and rapidly renovate and resell them.

Stop worrying about downtown. The good news is that Detroit’s downtown is definitely coming back.  There has been substantial development and rehabilitation of office space, most of it occupied and Ford has just announced its prospective restoration and leasing of the city’s iconic train station. There is a burgeoning sector of tech and other “new economy” firms.  Tourism has picked up slightly, partly due to new downtown casinos, and exciting new dining and crafts districts have sprung up on downtown’s edge.  The city’s public facilities have been renovated, and the downtown streetscape is well-maintained and attractive with high quality paving and strategically located landscaping.  At this point, leave well enough alone; use a Business Improvement District to solidify and maintain the gains.

Smart “economic development”: Like many other cities, Detroit is now using long-term tax abatement to attract business, much of it tied to one major local employer, Quicken Loans.  Rather than further mortgaging the city’s future tax base (and tax abatements for some inevitably require tax increases for all other commercial and residential taxpayers), a far better economic development strategy for Detroit is to nurture its “Eds and Meds.” The city has 12 hospitals including the substantial Detroit medical center, Wayne State University, a branch of the University of Michigan, and numerous other health care facilities and colleges. Altogether Detroit’s Eds and Meds account for over 25 percent of the cities 240,00 jobs; the city should help them grow further, in a way that also enhances the city neighborhoods around them.

Detroit, like most large American cities, has faced serious challenges. Years of misguided “urban renewal,” followed by real estate block-busting and vulture foreclosures have taken their toll in population flight and economic collapse. Now, having endured “the worst of times,” Detroit is in a position to rebuild, and make its future “the best of times.” This will require a full bore effort by the city’s civic leaders and its citizenry – from the mayor on down – to once again make Detroit a city where people want to live and businesses want to locate. For this to happen, obviously the city must become safer, and its schools more effective in preparing its children for successful careers. But it also requires a massive effort of rebuilding on Detroit’s miles of vacant land, maintaining the attractiveness and functionality of its neighborhoods, and restoring the city’s extensive public infrastructure.  With planning effectively focused on these goals, Detroit can regain its historic vitality and ultimately prevail in the competition with its suburbs.

This piece originally appeared at The Detroit News

Peter D. Salins is a senior fellow at the Manhattan Institute

Photo by Bill Pugliano / Stringer
Sign up for Email Alerts 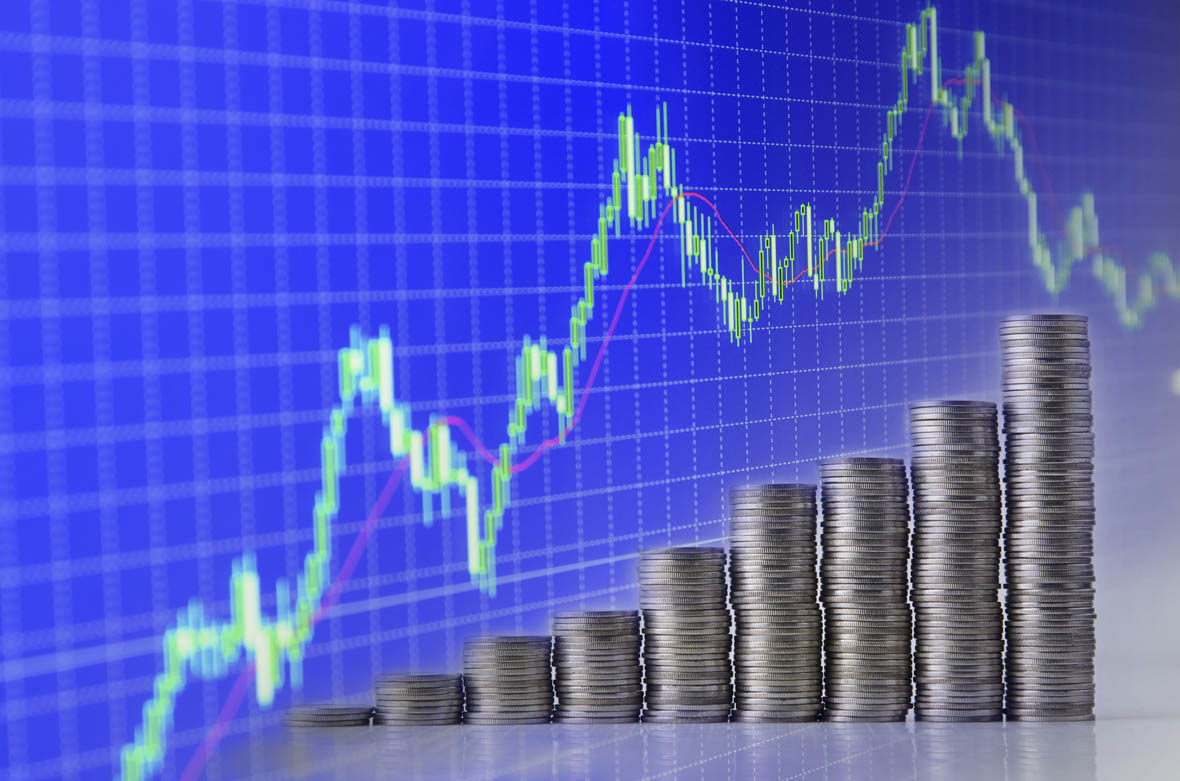