It all starts with innovation and affordability.

Politicians can find a way to make any policy a referendum on a sitting president, but over the past few years policymaking has increasingly become a reaction to the Oval Office. After debating a law called “Obamacare” for seven years, it’s unsurprising that health policy is one of the areas where the distinction between president and policy has started to blur.

This is a problem, specifically when it comes to the administration’s attempts to lower prescription drug prices, all of which are too dependent on the president himself. At best, when Trump leaves office, these policies will simply fade into the past. At worst, they will be used by Democrats to regulate the pharmaceutical industry in harmful ways. What we need instead is a plan for smart reforms that encourage innovation and address the issue of affordability.

The Trump administration’s drug price reforms have their root in the president’s oft-quoted remark from the campaign trail: drug companies are “getting away with murder.” This statement assumes two things: first, that drug companies are doing something wrong, and second, that they ought to be punished for it.

As a result, the administration’s attempt to lower drug prices has largely been the byproduct of an effort to punish “Big Pharma” by cutting into companies’ profits.  This gets the issue backward: Rather than address what keeps patients from affording drugs, these policies try to force price cuts by digging into companies’ bottom lines. This may work occasionally, but it’s more likely to backfire than act as a long term solution. Drug companies that initially heeded the president’s calls to cut prices just rung in the new year by raising them yet again.

And yet the Trump administration does not seem to be backing down. Nor are Democrats like Representative Ro Khanna, who’s co-sponsoring a bill with Senator Bernie Sanders that would implement price controls across the pharmaceutical industry, and who made it clear that “The president has given [us] this window.”

A truly effective drug pricing strategy should start by rejecting this “getting away with murder” mindset shared by the president and congressional Democrats. It should also accept the economic reality that it costs $2.7 billion to bring a potentially life-saving drug to market.

A few things need to be said: first, a drug that starts off expensive won’t necessarily stay expensive. Consider Sovaldi, Gilead’s cure for hepatitis C, which made a splash with its $84,000 price tag. Gilead has progressively cut the price over the past five years and is poised to release a $24,000 generic alternative this month. Second, few patients pay the list price once insurance comes into play. Third, many expensive drugs will save patients from even greater expenses down the line: It may cost $24,000 to cure hepatitis C, but it costs $577,000 to get a liver transplant.

All that said, these drugs are still expensive, which is why we need a plan that focuses on reducing patients’ financial burdens, not punishing the drug industry.

The first step is to increase competition. Gilead didn’t just lower the price of Sovaldi on a whim, it did so because rival companies introduced competitor drugs, and they didn’t want to be edged out of the market. The more competitor and generic drugs on the market, the lower prices will be across the board. The Trump administration can actually boast progress on this front, thanks to the record number of drugs the FDA has approved under the leadership of Commissioner Scott Gottlieb.

After bringing more drugs to market, we need to find ways to pay for them. Especially as we enter the age of gene therapies, where drugs are literally manufactured using a patient’s own genetic code, it is preposterous that insurance companies aren’t able to tailor payment plans to specific patients. We have the technology to track how a patient is responding to a drug, and from that we can extrapolate what other more expensive conditions the drug may have prevented.

From there, it should be easy for payers and providers to work with drug companies to tailor specific reimbursement models for individual patients. Unfortunately, the current regulatory landscape classifies these reimbursement models as kickbacks, and prevents stakeholders from constructing payment plans as sophisticated and unique as the medicines in question.

As Democrats set their sights on 2020, we are likely going to see a renewed push for pharmaceutical regulation—a push that the Trump administration will probably get behind. Reform-minded Republicans would be wise to set aside the heated rhetoric and push for lasting policies that will balance innovation with affordability, regardless of who’s in the White House.

This piece originally appeared at The Bulwark 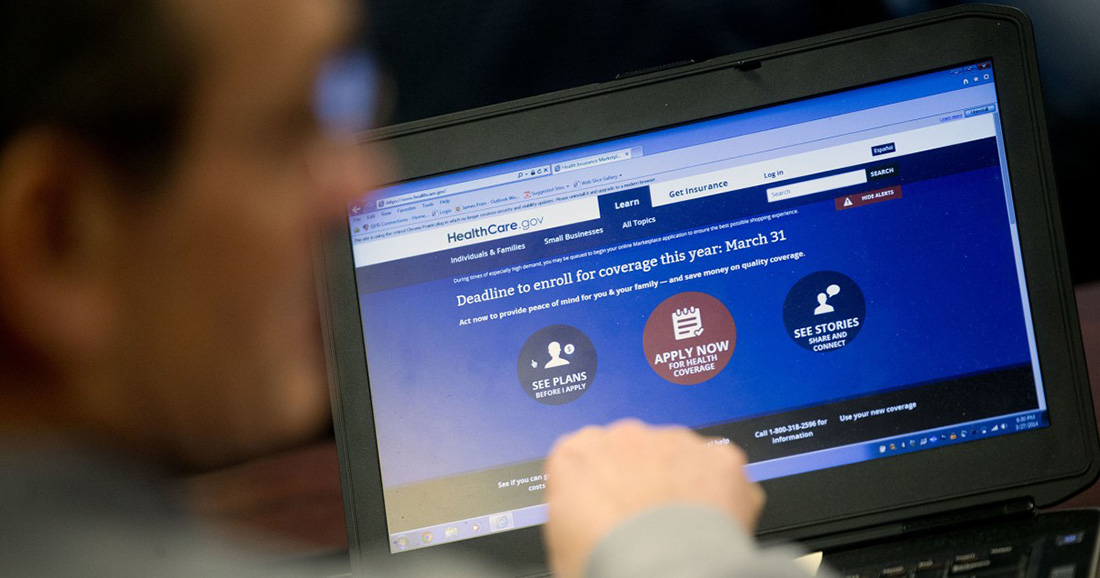