A Battle Over a Capitalist’s Legacy

Would John Emory Andrus approve of his $1 billion foundation’s pursuit of ‘social justice’?

‘It was just so off.” That’s what Kelly Cote Jasper recalls thinking when she attended the 100th anniversary of the Surdna Foundation a little over a year ago. Between the skits about white privilege and the speeches by progressive activists, she says, “I didn’t know what it represented, but it sure wasn’t John Emory Andrus.”

Ms. Jasper, who lives in Minneapolis, is a fifth-generation descendant of Andrus, who made his fortune as a chemical manufacturer and investor in New York before leaving 45% of his estate to start the Surdna Foundation (Surdna is Andrus spelled backward). But neither Ms. Jasper nor her cousin Carolyn Jones could square the $1 billion foundation’s current focus on “social justice” with a man who was by all accounts an unabashed capitalist.

So when Surdna—one of America’s 100 richest foundations—went on a search for a new president last year, the women objected to what they saw as the foundation’s abandonment of its founder’s vision. In a letter signed by two dozen family members, the cousins wrote that Andrus “entrusted his money and his legacy to his future descendants to carry on his wishes. We have let him down.”

Ms. Jasper and Ms. Jones cite, for instance, millions given to the Neighborhood Funders Group, for the purpose of engaging “more funders in supporting place-based, community-led efforts that target the root causes of economic and racial inequities.” They note the multiyear grants to the nonprofit Race Forward to fund the publication of “Green Equity Toolkit: Standards and Strategies for Advancing Race, Gender and Economic Inequality.” And then there are the grants to the Movement Strategy Center, according to which “our present moment demands that we leave behind the existing extractive economy, an economy based on ecological ruin, exploitation of labor, and the suppression and oppression of people.”

Never mind that Andrus seemed to be a big fan of the “extractive economy.” As his biographer George Morrill notes, many saw him as a “skinflint,” who paid his workers as little as possible and lectured them about the value of hard work and thrift. Mr. Morrill titled his biography of Andrus “The Millionaire Straphanger.”

During his lifetime Andrus gave most of his charity to the creation of an orphanage and a home for the aged. “The former was designed to give young people a fair start in life,” Mr. Morrill writes. “The latter was built to shelter old people after their work was done. In the years in between, John Emory Andrus believed, people could take care of themselves. And ought to.”

This month the conflict over Surdna’s mission became public when the Chronicle of Philanthropy published an account of Ms. Jasper and Ms. Jones’s complaints. The foundation’s reaction was swift: Chairman Peter Benedict, a great-great-grandson of Andrus, wrote a letter to all 380 of Andrus’s descendants insisting that the foundation’s activities fall within the bounds of the original charter. “Surdna has at all times been in 100% compliance with JEA’s charitable intent and has conducted multiple legal reviews to ensure such.” Mr. Benedict noted that two of Andrus’s grandchildren who knew him during his lifetime have been instrumental in the current direction of the foundation. He described himself as “deeply saddened that members of our family have chosen to publicly denigrate our family’s distinguished philanthropic work.”

Surdna’s leaders aren’t the only party with an interest in quashing the conflict. Aaron Dorfman, president of the National Committee for Responsive Philanthropy, left a comment on the article saying: “This piece should not have been published. I expect better from the Chronicle.” Like Surdna’s current leaders, the organization Mr. Dorfman leads favors philanthropy that is “responsive to people and communities with the least wealth and opportunity.” But as more cases are publicized of foundations abandoning their original missions—what Ms. Jasper calls “hijackings”—donors will become more careful in spelling out their wishes for their estates or in limiting the time that their foundations will exist after their deaths.

Now that the word is out, other family members have joined the effort to restore Surdna. Cynthia Sweeny, a great-granddaughter of Andrus, knew the youngest surviving daughter of the patriarch, Helen Andrus Benedict, who was Peter Benedict’s great-grandmother. Helen ran the foundation until she died in 1969 and adhered closely to her father’s vision, giving largely to children’s homes, hospitals and churches. She managed the foundation with the help of one assistant and “maybe two secretaries,” according to Ms. Sweeny’s husband, Brad. After Helen’s death the foundation’s dozens of professional staffers took over and administrative costs ballooned. The Sweenys found the changes “mind-boggling” and “in direct contravention to Mr. Andrus’s wishes.”

Even if there is a critical mass of family members who want to change the direction of the board, there is probably little they can do aside from exert public pressure. Ms. Jasper applied to join the board a few years ago (10 of the 13 seats are held by family members). Surdna hired a professional search firm to interview candidates, and when Ms. Jasper mentioned that she belonged to a Bible study group, she recalls, “the interviewer was aghast. She asked me, ‘You mean you read the Bible every day?’ ”

Given that John Andrus was a committed Methodist and a major financial supporter of the church and its schools, Ms. Jasper didn’t think her faith should be a problem. But she didn’t make it to the next round. Meanwhile, the foundation describes its program to train younger family members about its mission as an “experiential learning program in social justice philanthropy,” enshrining a narrowly politicized philanthropic vision.

For Ms. Jasper and Ms. Jones, though, the controversy isn’t ultimately about politics. Regardless of what their own views are, Ms. Jasper says, “This is not what John Emory Andrus wanted. Shouldn’t we honor him?”

Naomi Schaefer Riley is a resident fellow at the American Enterprise Institute. 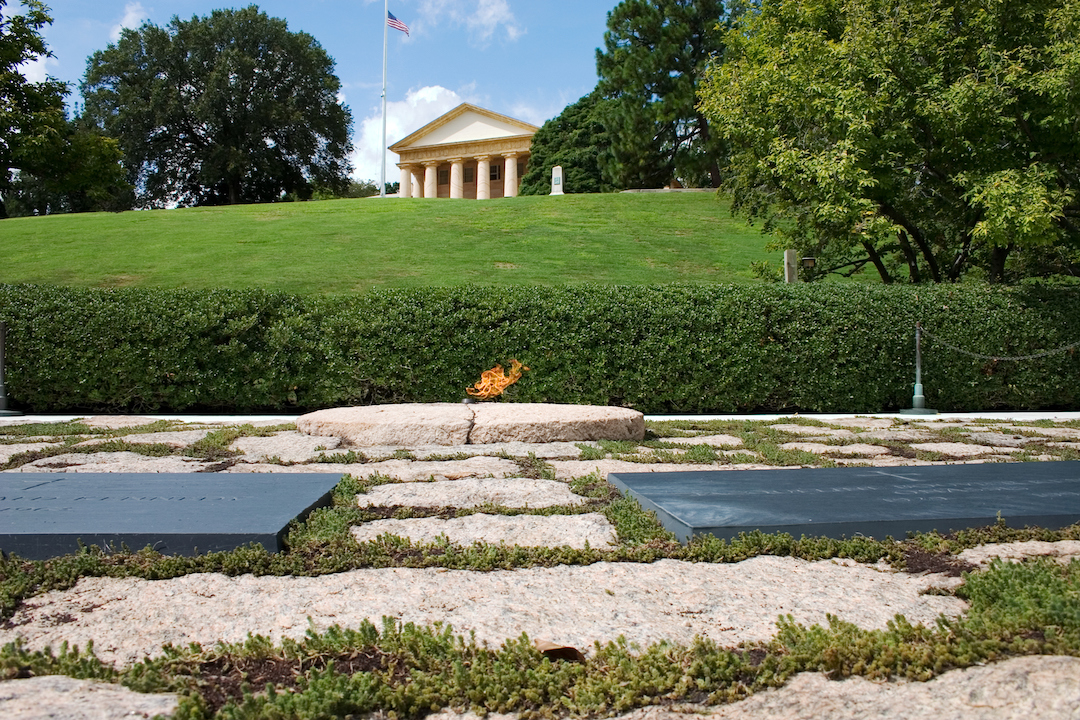 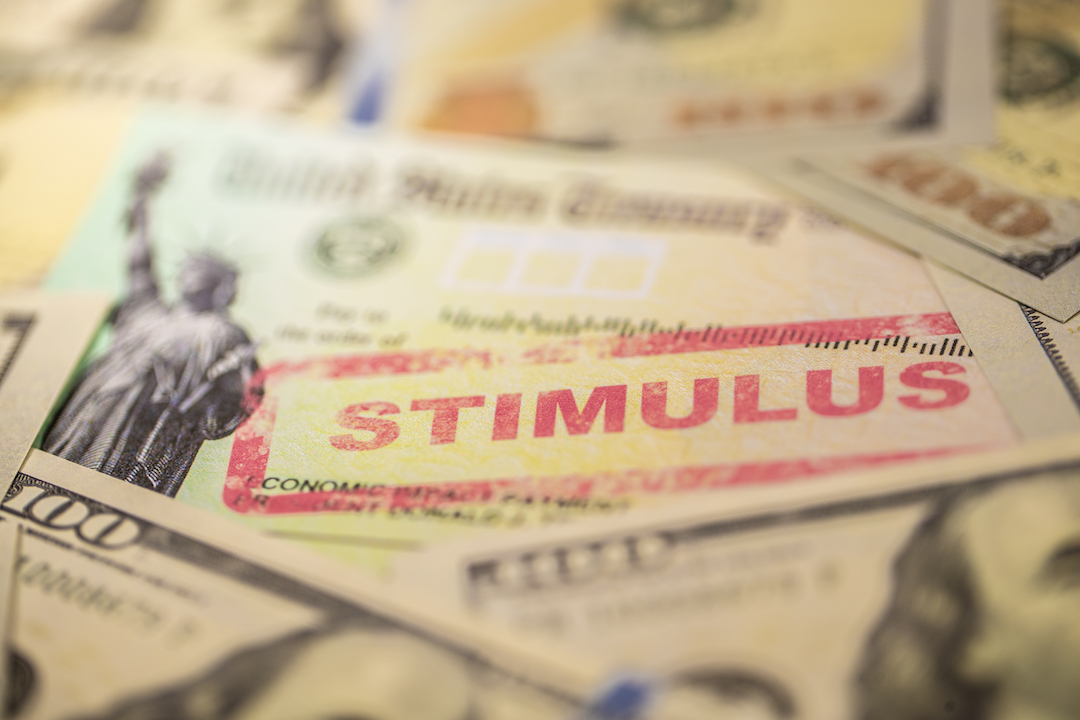