Are Short-Term Limited Duration Plans Bad for the Individual Market?

With the impasse in the congressional GOP’s attempts to repeal and replace the Affordable Care Act (ACA), the Trump administration has sought regulatory reforms that could improve health care choices and reduce costs for consumers. Among their options is the reversal of a recent regulation that sought to restrict the availability of short-term limited duration plans—insurance coverage exempted from the ACA’s regulations, which had previously been available for terms of up to one year. These plans have been criticized for offering poor value to consumers but also for appealing to enrollees who might otherwise select a plan on an exchange. The reality is that they more effectively meet the needs of healthier individuals and should be welcomed as potentially complementing the exchange instead of supplanting it.

The reality is that they more effectively meet the needs of healthier individuals and should be welcomed as potentially complementing the exchange instead of supplanting it.

Three years after the ACA’s reforms to the individual market went into effect, with enrollment beginning in 2013, the $5,712 average annual exchange premium in 2016 dwarfs the $709 median health care costs incurred by Americans without Medicare or Medicaid in 2014. As a result, enrollment in 2016 was only 18 million—well behind pace to meet the 29 million initially projected by the Congressional Budget Office to be enrolled by 2019.

On June 8, 14 senators wrote to Department of Health and Human Services (HHS) secretary Tom Price, calling on him to increase the availability of more attractively priced alternatives for the 27 million who remain uninsured. Specifically, the senators requested the repeal of a rule restricting short-term limited duration plans, which the Obama administration had proposed one week prior to the 2016 election. These plans, which are free from the ACA’s rating regulations, allow unsubsidized individuals to purchase health insurance coverage for an average of half of the cost of equivalent benefits available through the exchange. The departing administration had reduced the maximum term length of short-term limited duration plans from 364 days to 90 days and banned them from guaranteeing renewability to enrollees.

The Commonwealth Fund recently argued that short-term limited duration plans were “bad for consumers and the individual market,” citing their exemption from the ACA’s community rating, essential health benefit, medical loss ratio, and cost-sharing regulations. But individuals with preexisting conditions would retain access to the exchange as a safety net, with all its current guarantees of a defined benefit at a cost capped as a proportion of income. Those who are better-served by a fully competitive and actuarially priced option ought to have the freedom to benefit from it.

The Commonwealth authors, following claims by the Obama administration, argue that deregulation of short-term limited duration plans would have an adverse effect on the exchange risk pool. The National Association of Insurance Commissioners (NAIC) criticized HHS for failing to provide data to substantiate these claims and actively opposed the regulation. The NAIC suggested that the regulation would prevent only those who get seriously ill within 90 days from renewing their plans—potentially sending disproportionately costly individuals to the exchange.

The risk that a further exodus from the exchange will push premiums higher is likely exaggerated, as most unsubsidized low-risk individuals are already absent. McKinsey and Company estimated that the extent of subsidies made available through the exchange makes an upward spiral of premiums unlikely. Only 2 percent of those with incomes greater than 400 percent of the federal poverty level (the cut-off for eligibility for subsidies) are currently enrolled in exchange plans, and those who remain willing to pay full premiums are unlikely to be disproportionately healthy. While a higher proportion of unsubsidized individuals are enrolled in off-exchange plans, in October 2016, the Office of the Assistant Secretary for Planning and Evaluation estimated that more than 70 percent of those currently enrolled across exchange and off-exchange individual market plans were eligible for subsidies.

The Commonwealth authors argue that “short-term coverage provides much skimpier coverage than plans sold in the individual market” and that “best-selling plans have out-of-pocket maximums ranging from $7,000 [in Pennsylvania] to $20,000 [in Georgia] for just three months of coverage.” But short-term limited duration plans also offer much less skimpy coverage than equivalently priced plans on the exchange for consumers who are more risk averse. In Georgia, UnitedHealthcare sells short-term limited duration coverage with a $1,500 deductible and $5,000 cap on coinsurance for a monthly premium of $109.20.

The individual market has long been a “market of last resort,” covering those without employer plans and dominated by individuals between jobs. The ACA was right to bolster this safety net with a subsidized exchange option, but the philosophy of improving the exchange by eliminating attractive alternatives is perverse. Health insurance markets should not be constructed through an inequitable and unaccountable web of taxation by regulation, which forces insurers to sell plans they don’t want to sell to individuals at prices where they don’t want to buy. As we face the challenge of escalating health care costs, competition should be welcomed, not suppressed. 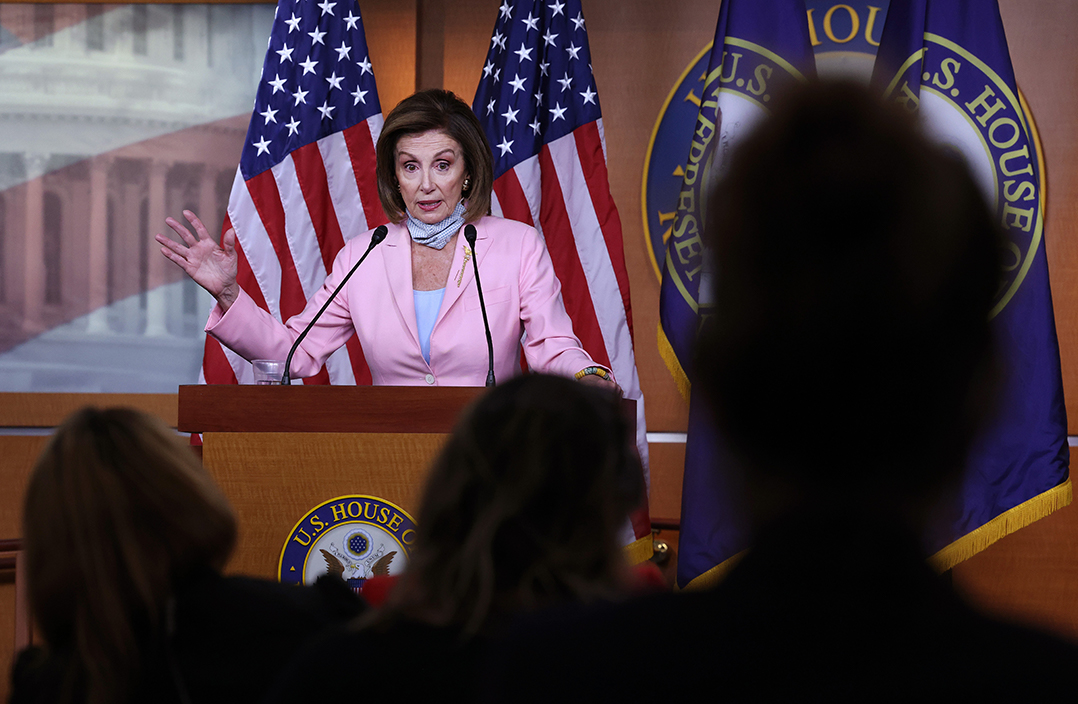