The Answer to High Drug Prices is More Drugs, Faster

On the campaign trail, Hillary Clinton has charged pharmaceutical companies with “excessive profiteering”; Bernie Sanders routinely decries firms’ “outrageous profits.” And during the Democratic presidential debate this month Mrs. Clinton and Mr. Sanders were proud to declare their enmity of this lifesaving industry.

Their solution to the problem of high drug prices is to give government more power to “negotiate” prices in programs like Medicare. But government price negotiation tends to be more like price setting.

Pharmaceuticals account for 10% of America’s $3 trillion annual health-care tab, according to the Centers for Medicare and Medicaid Services, and government actuaries expect the total share of drug spending to rise by only 0.4% over the next decade. Chronic diseases, meanwhile, account for 86% of U.S. health-care spending, and the costs of caring for people with these diseases will rise as the population ages in coming years—unless drug companies have strong incentives to innovate and produce groundbreaking cures.

Among the best ways to encourage progress is by lowering the substantial costs of developing safe and effective medicines for FDA approval. The Tufts Center for the Study of Drug Development put the average cost of bringing a single, FDA-approved medication to market at $2.6 billion.

That’s why a bill like the 21st Century Cures Act, passed in July by the House and coming before the Senate in the coming week is so promising: It empowers the FDA to approve new uses of medicines based on real-world evidence of their effectiveness, as opposed to always requiring new clinical trials.

The bill also encourages the use of adaptive clinical trial designs, which can be faster and less expensive, and requires the FDA to take patients’ experiences into account when weighing the relative risks and benefits of new medicines.

A study commissioned by the Manhattan Institute reported that bringing a new generation of FDA-approved drugs to market even a single year faster could deliver $4 trillion in benefits to patients—measured in longer lives lived in greater health. These are the outcomes that matter, and competition in delivering those outcomes is the best solution for keeping drug prices manageable.

When Gilead’s highly effective hepatitis C treatment, Sovaldi, hit the market in 2013, insurers warned that its list price, $84,000, would “break the country.” But a competing drug combination by AbbViewas approved in 2014, and insurers deftly played the companies against each other, producing discounts of up to 46%. Competition works, and it works fast.

Competition between drug plans offered by private insurers has helped keep Medicare’s Part D drug spending more than 30% below government estimates—saving hundreds of billions of dollars over the past 10 years. Medicines covered by Part D also have lower gross prices (before any rebate) than those purchased through other government programs, like Medicaid.

Politically driven complaints about drug prices and company profits are coming when new medicines are becoming increasingly effective. New cancer medicines in the family of “checkpoint inhibitors” (anti-PD-1/PD-L1) unleash the patient’s own immune system to fight tumors, with impressive results in hard to treat diseases like metastatic melanoma. Gene therapy holds the promise of repairing or replacing defective genes that cause blindness, Parkinson’s and sickle cell anemia.

Congress can also reform entitlement programs such as Medicare and Medicaid, to encourage providers to compete based on costs and outcomes. When insurers are rewarded in the market for keeping patients healthier longer, they’ll have better incentives to focus on the most effective interventions—maybe a drug, maybe a fitness tracker, to encourage seniors to stay active and healthy.

Focusing on short-term drug costs, as Mrs. Clinton, Mr. Sanders and others do, ignores the massive, long-term costs we all bear through reduced health, lost productivity and shorter lives—costs that innovative therapies can help keep in check. They also ignore how America’s market-driven system has produced the world’s most innovative biotech sector—the envy of our price-controlling competitors in Canada and Europe.

Accelerating the number of safe and effective products and services reaching patients is the best way to both manage prices and promote better health. Diseases are the enemy. Not the companies fighting to cure them.

This piece was originally posted in  The Wall Street Journal.

Dr. Tom Coburn is an advisor to the Manhattan Institute's Project FDA and a former two-term U.S. Senator from Oklahoma. Follow him on Twitter here. 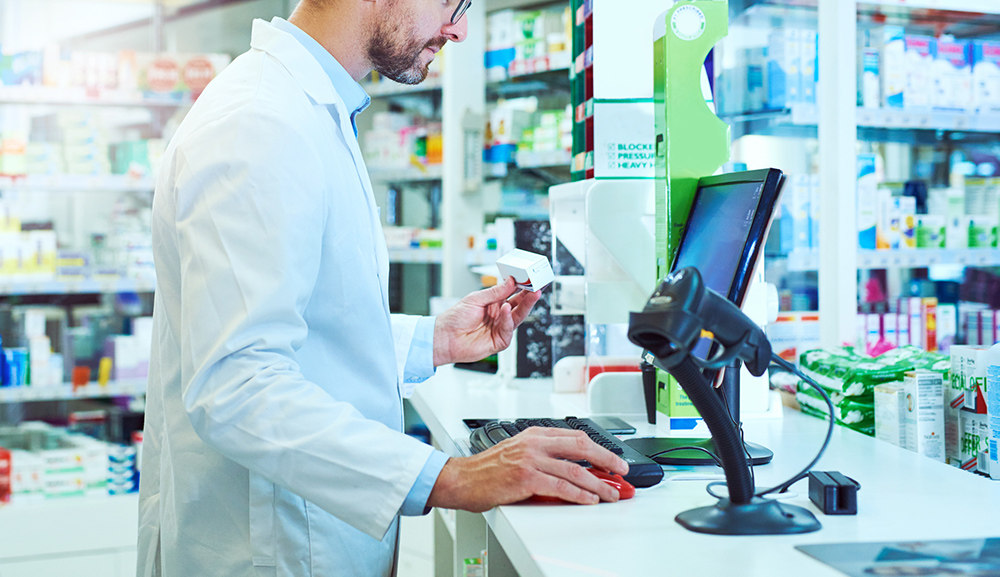 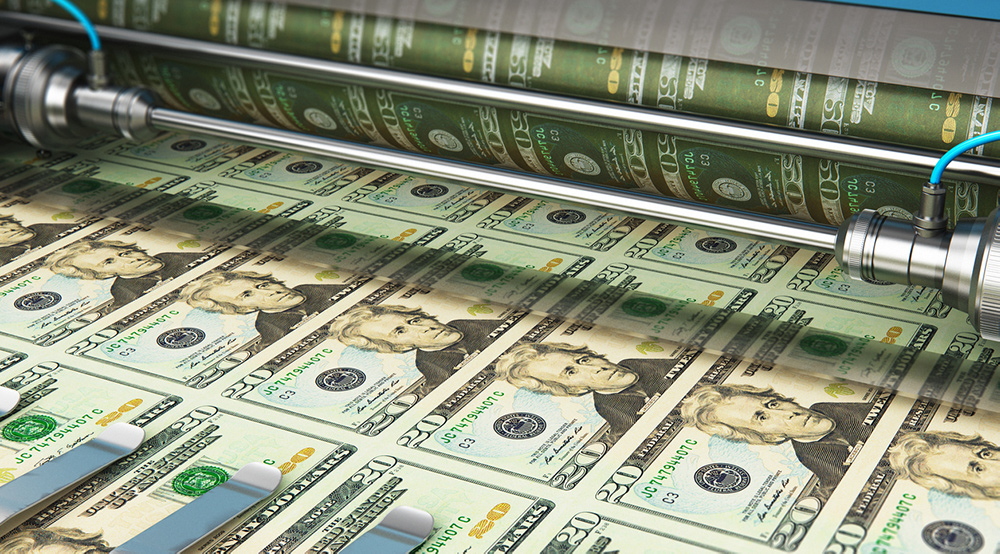