Now NCLB has itself been left behind. Its successor, the Every Student Succeeds Act (ESSA), passed by Congress in December 2015, was backed both by teachers unions, which want less accountability, and conservatives, who desire less federal control of education. Gone are NCLB's proficiency benchmarks and mandated federal interventions, though ESSA retains annual testing requirements for students from third to eighth grade.

Testing is crucial: it measures progress and ensures accountability; defenders of the educational status quo fiercely opposite it. Consider New York City, where Mayor Bill de Blasio has steadily dismantled Michael Bloomberg's successful school letter-grades system. Today, student achievement is merely one of seven criteria used to rate NYC schools. The others—such as “supportive environment” and “effective school leadership”—are subjective metrics that are easily gamed. Little wonder that most of the 200 NYC elementary and middle schools in which fewer than 10% of students pass state tests still receive favorable reviews from the city. 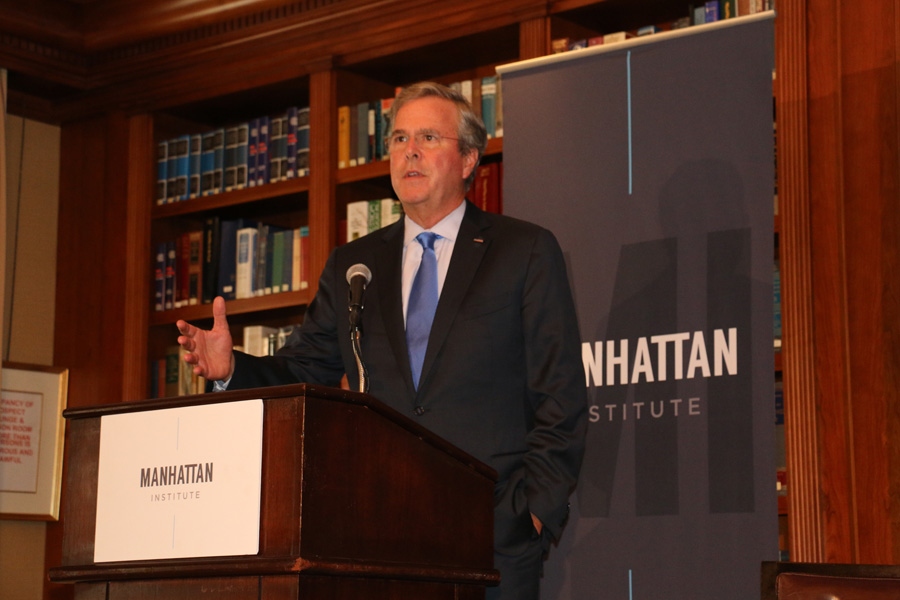 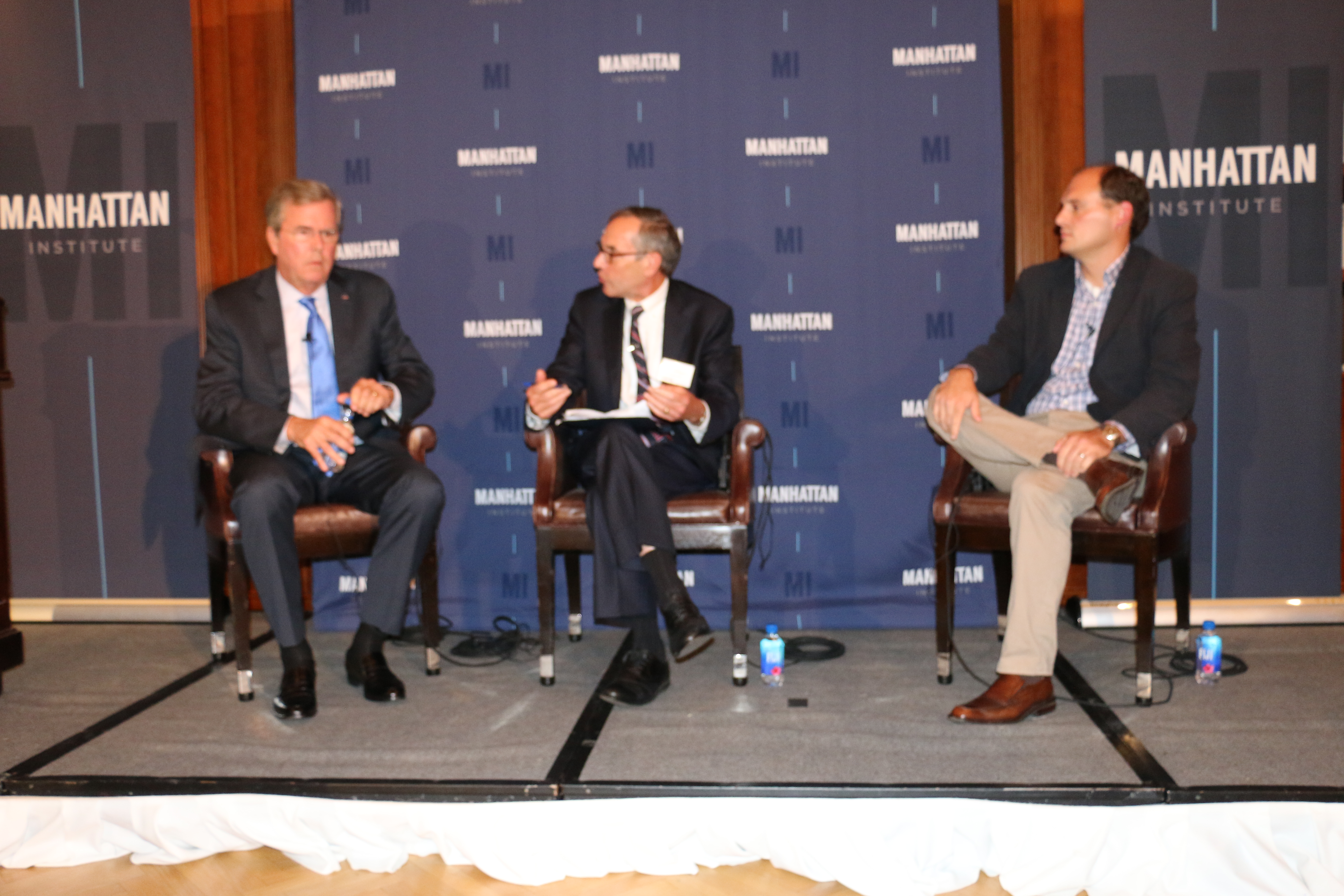 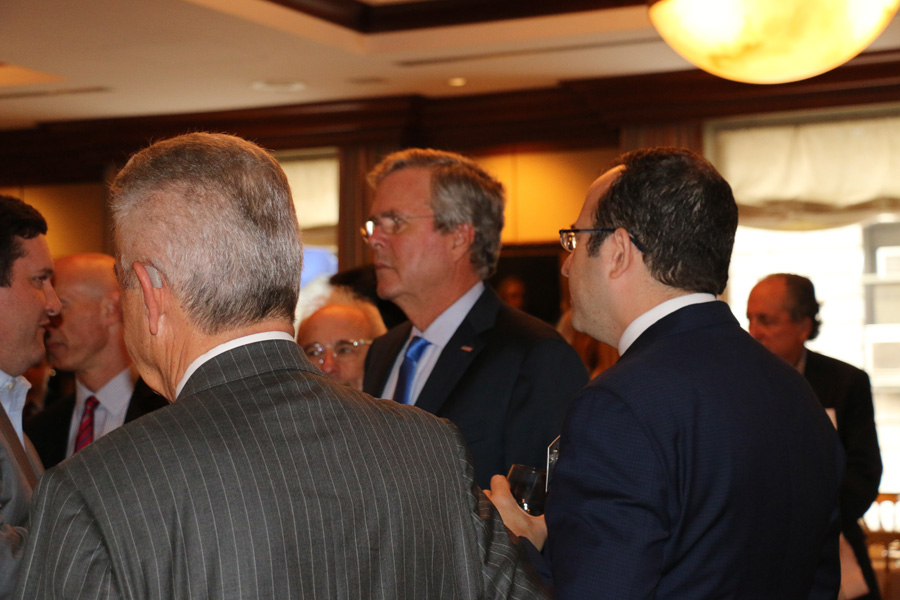 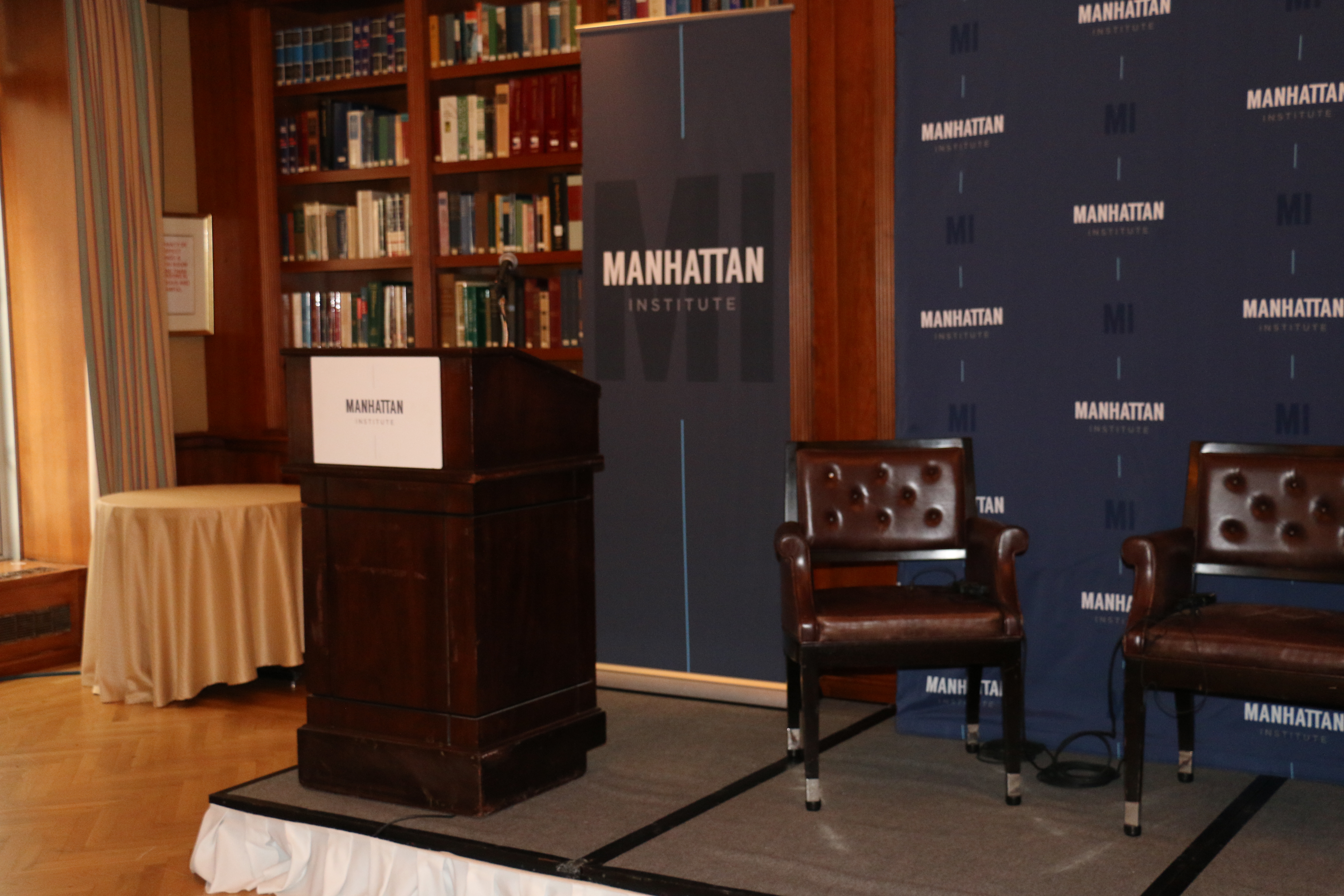 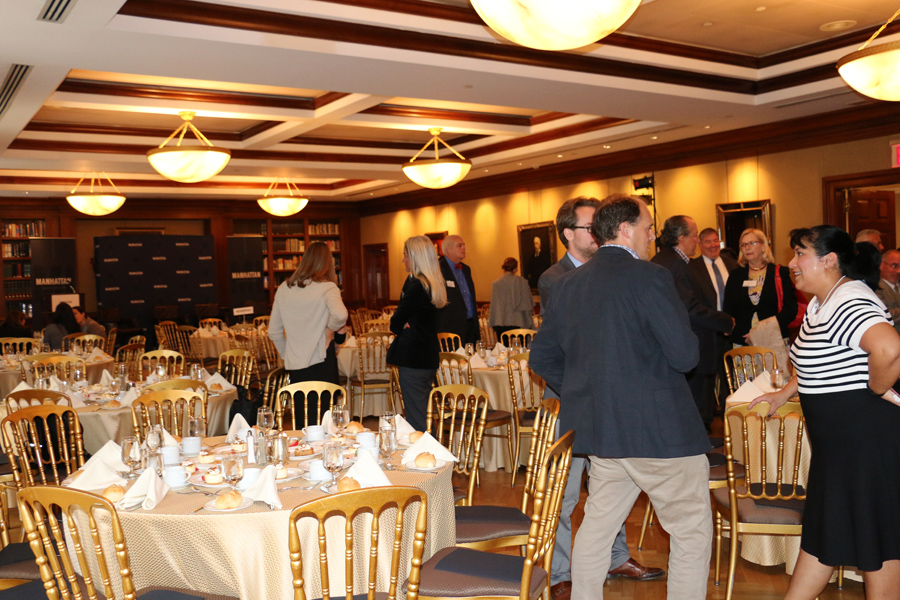 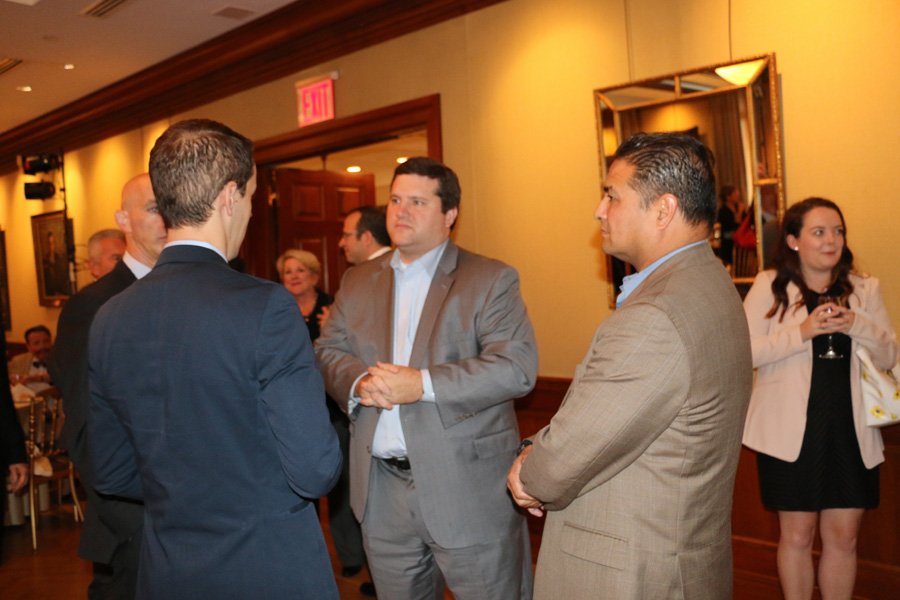 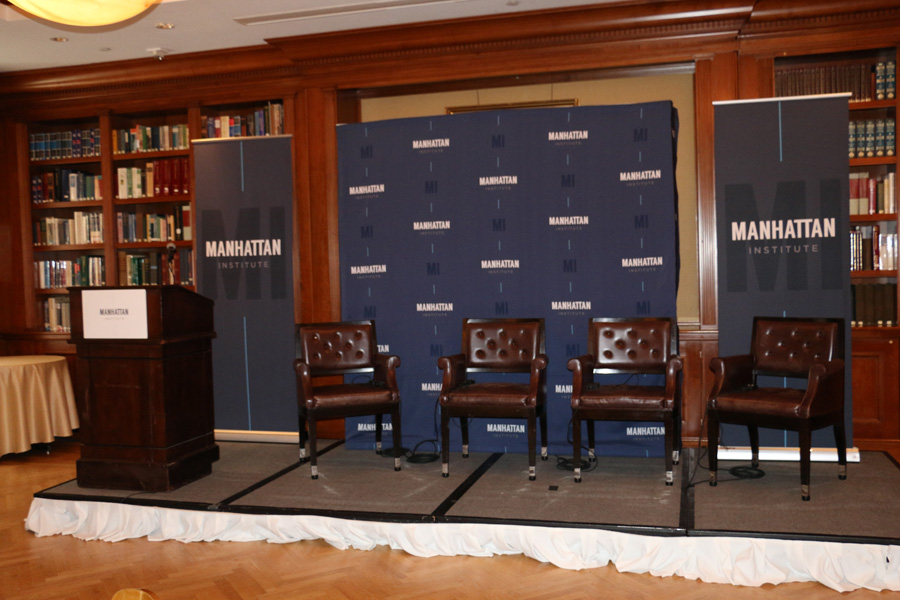 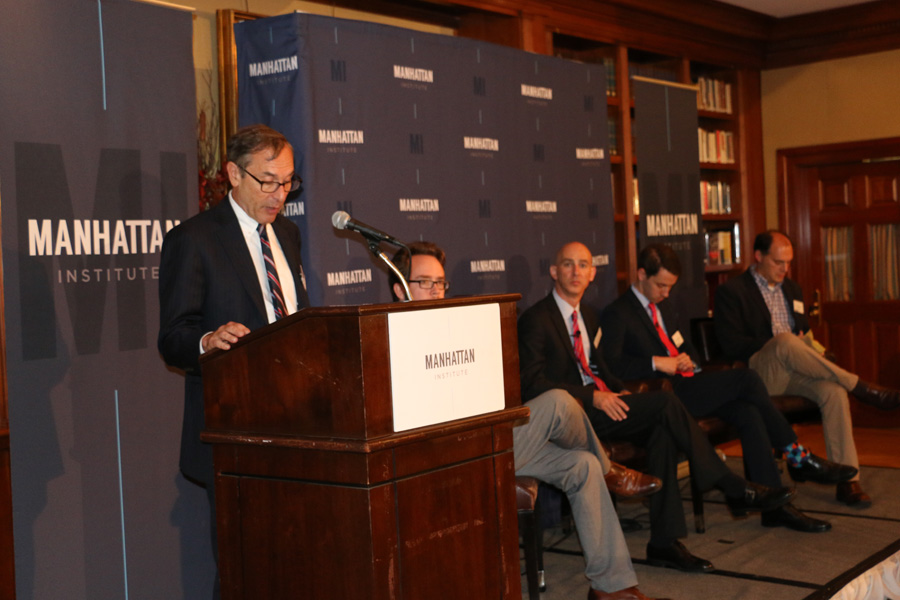 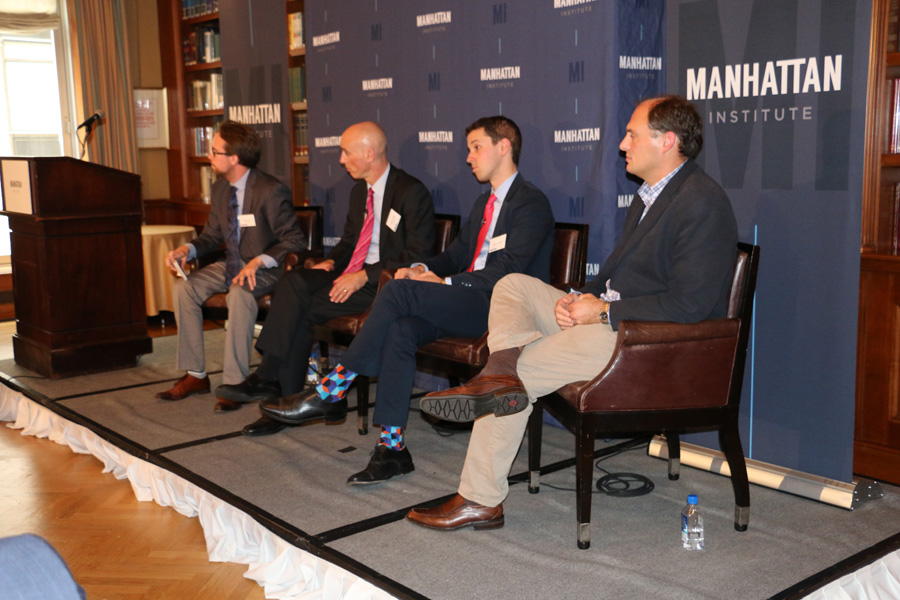 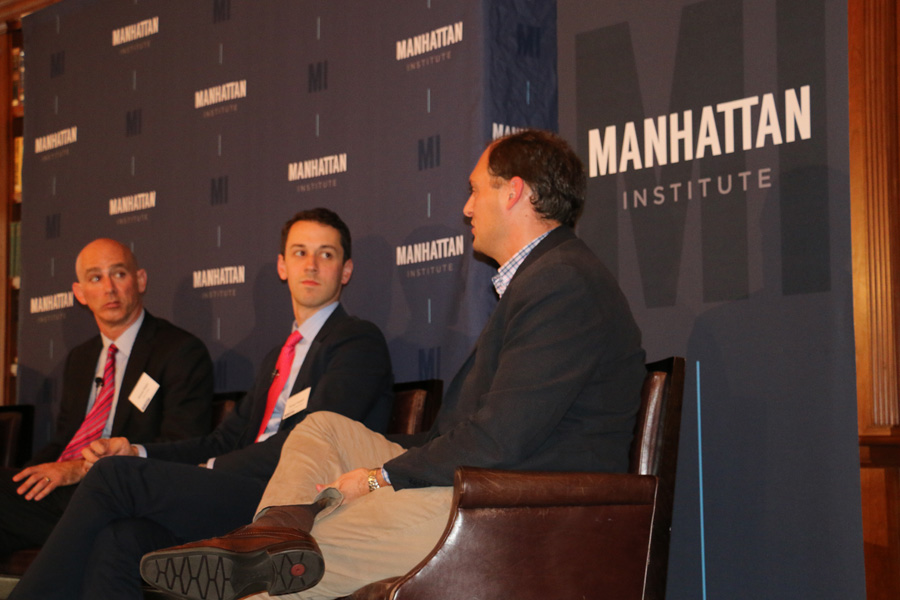 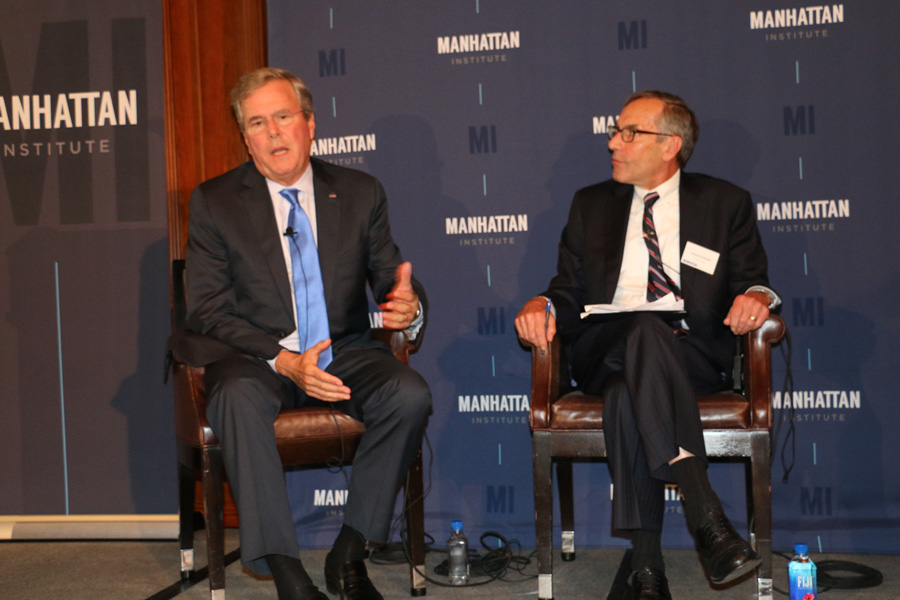 Microschooling in Idaho: Using Policy to Scale a New Type of Small-School Environment