The growth of crime in the last decades of the twentieth century led to increased spending on law enforcement, prosecution and incarceration. Criminal statutes provided steeper and mandatory sentences, and the size of the nation’s prison population grew dramatically. This resulted in growing numbers of “ex-cons” or released prisoners seeking reintegration into American society. By the end of 2001, a record 6.6 million people were in the United States correctional system. One in every 32 adults was either in prison or on parole. Almost 4 million people were on probation at the end of 2001... 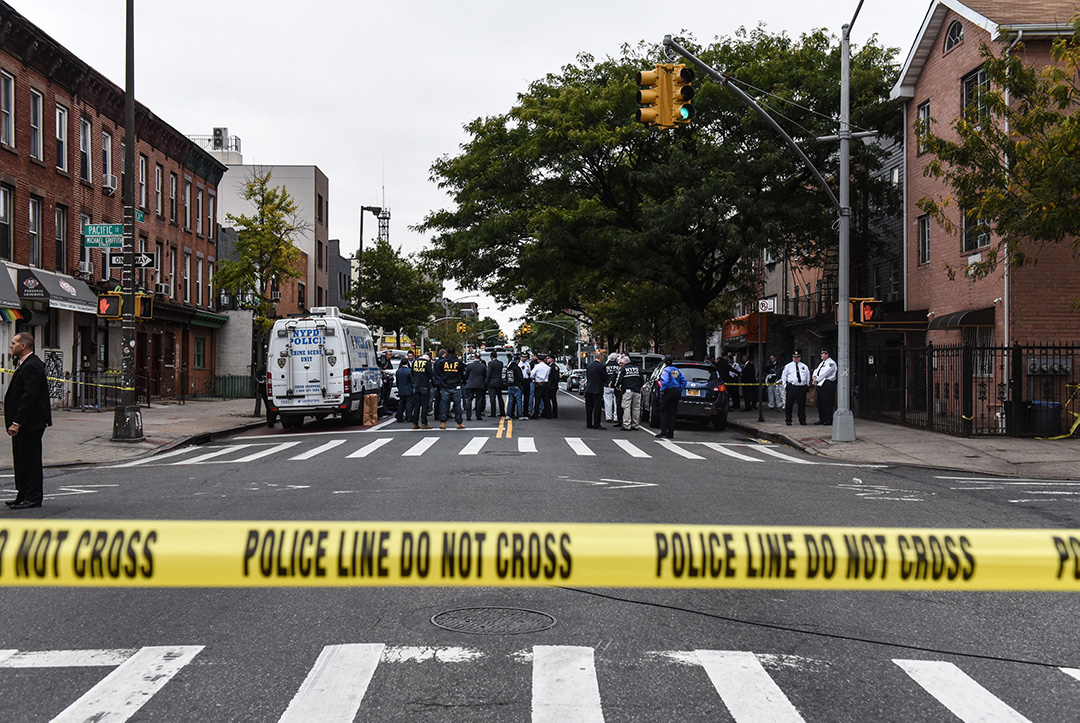 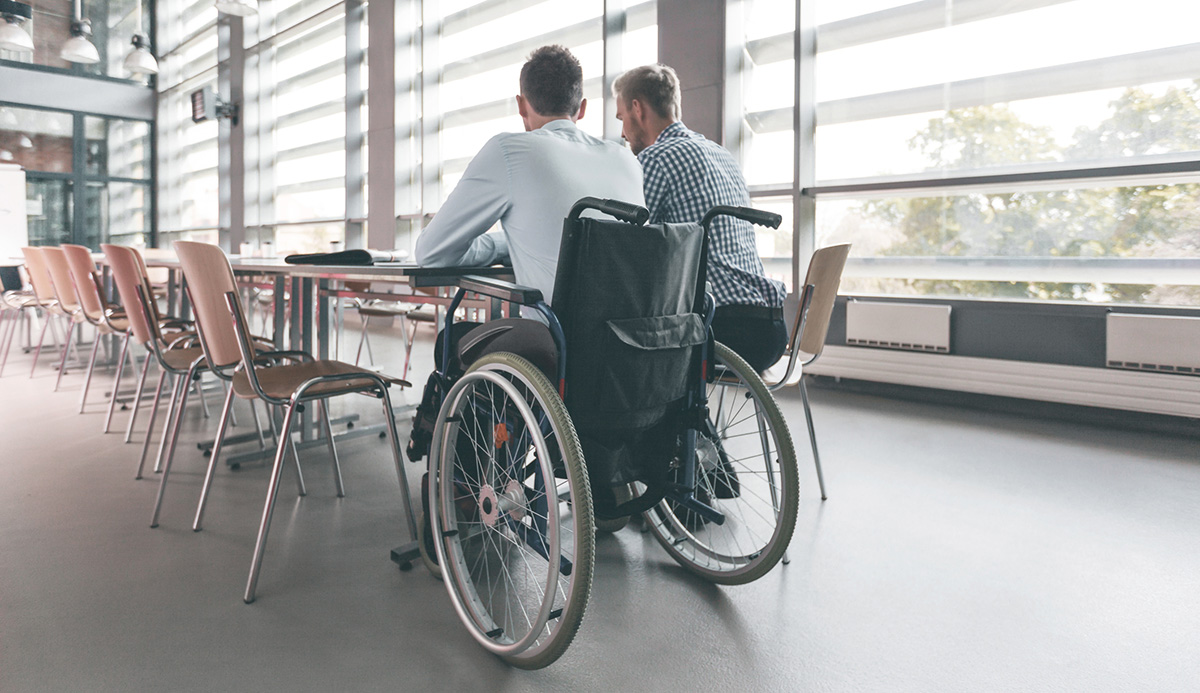 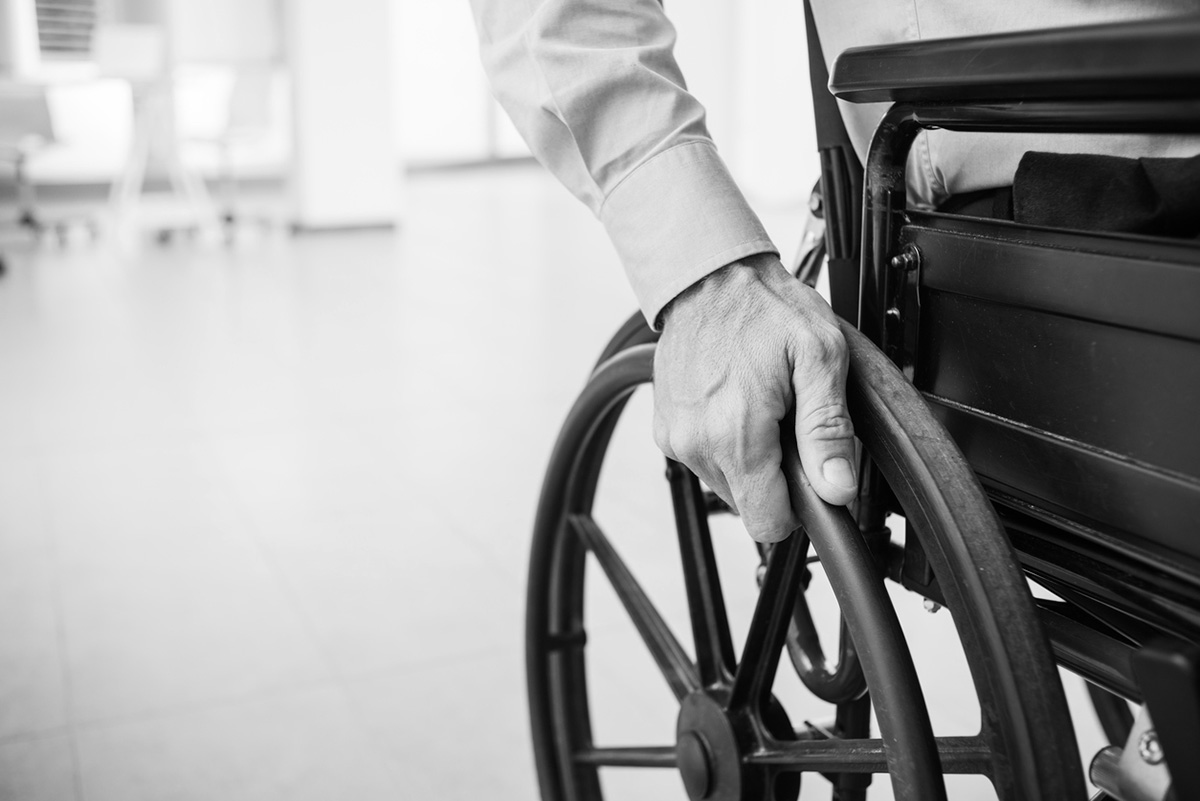 The Ticket to Work Program: Helping the Disabled to Achieve Self-Sufficiency