On May 4th, 2017, the Manhattan Institute awarded the Alexander Hamilton Award to William J. Bratton and Ravenel B. Curry III.

This year’s event was particularly special as MI celebrates a milestone—our 40th anniversary—and looks to the future. 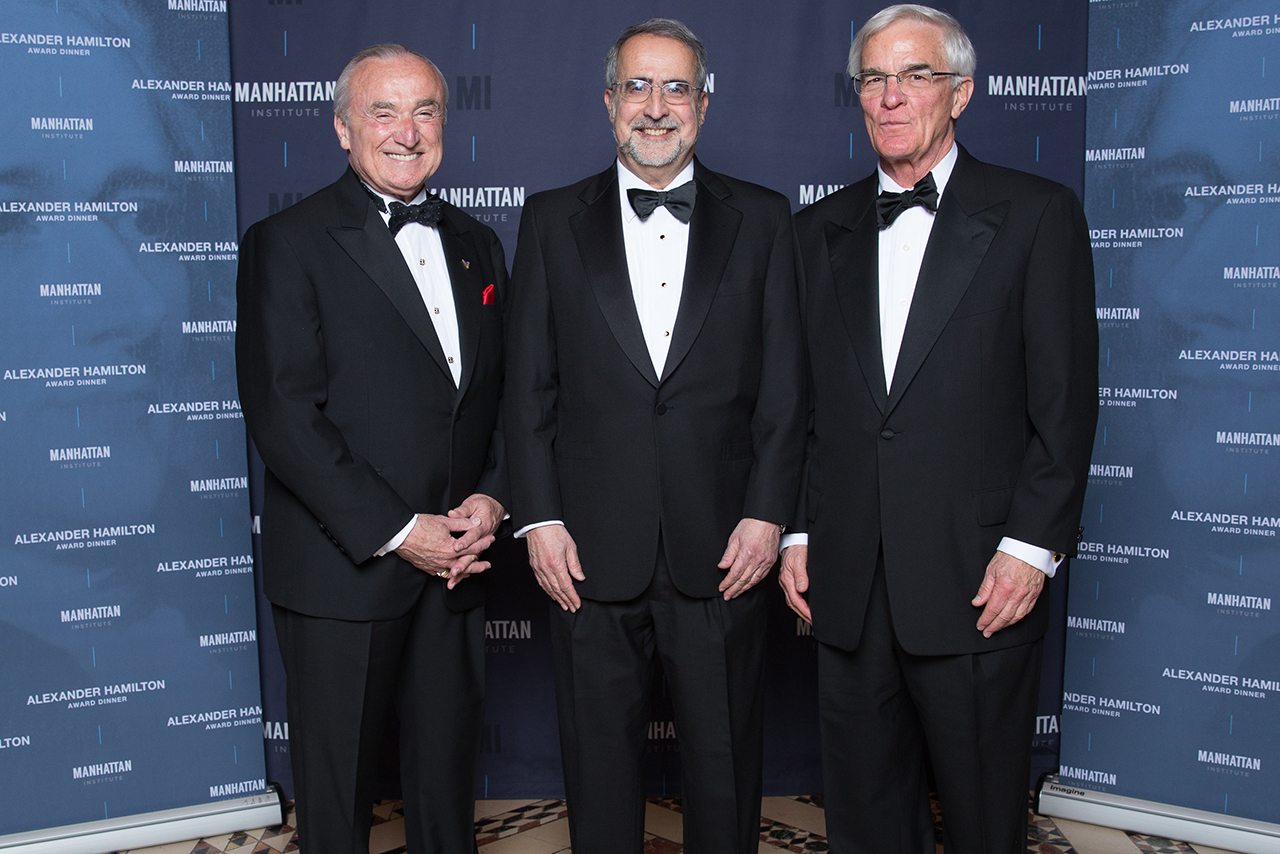 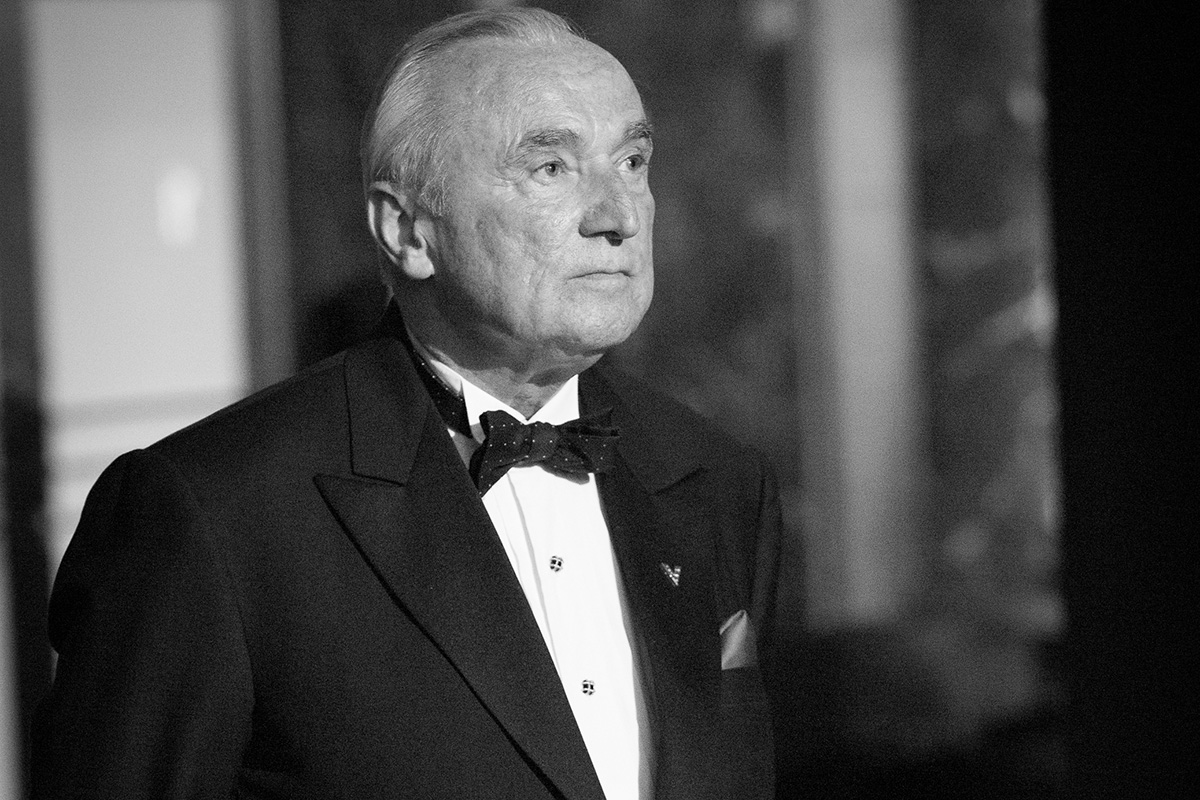 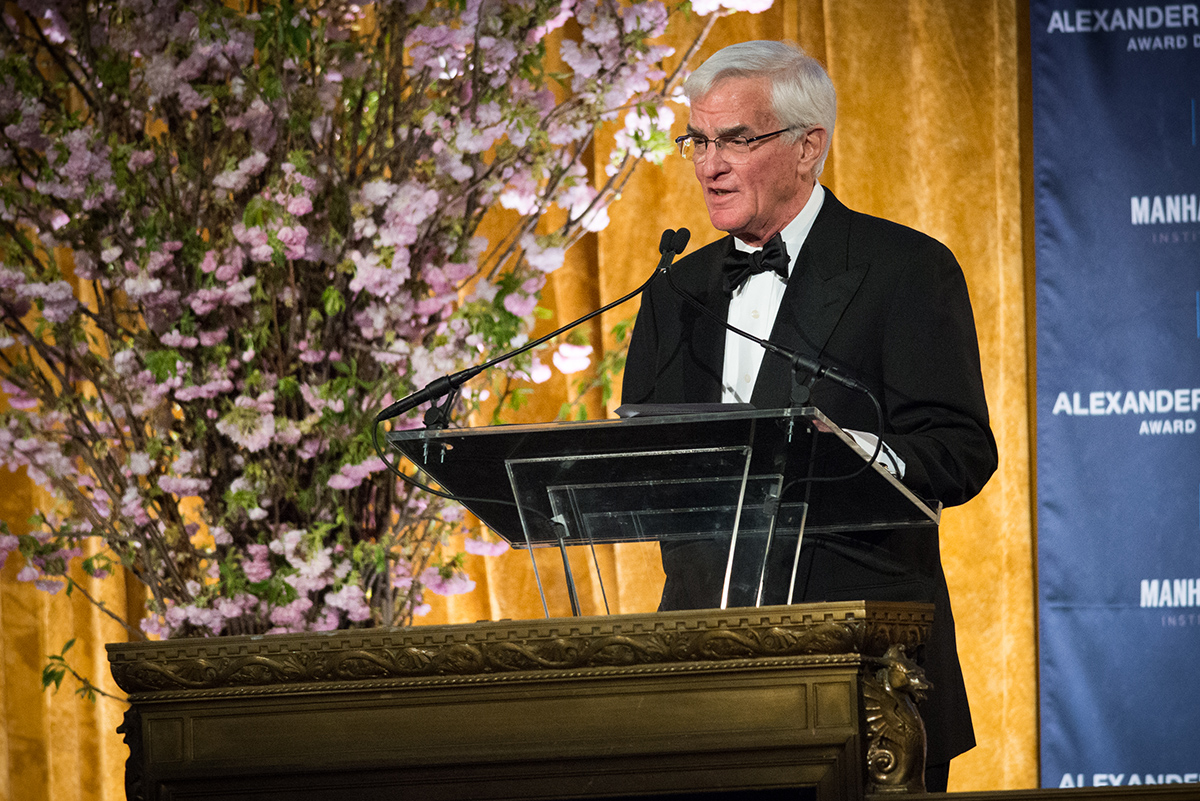 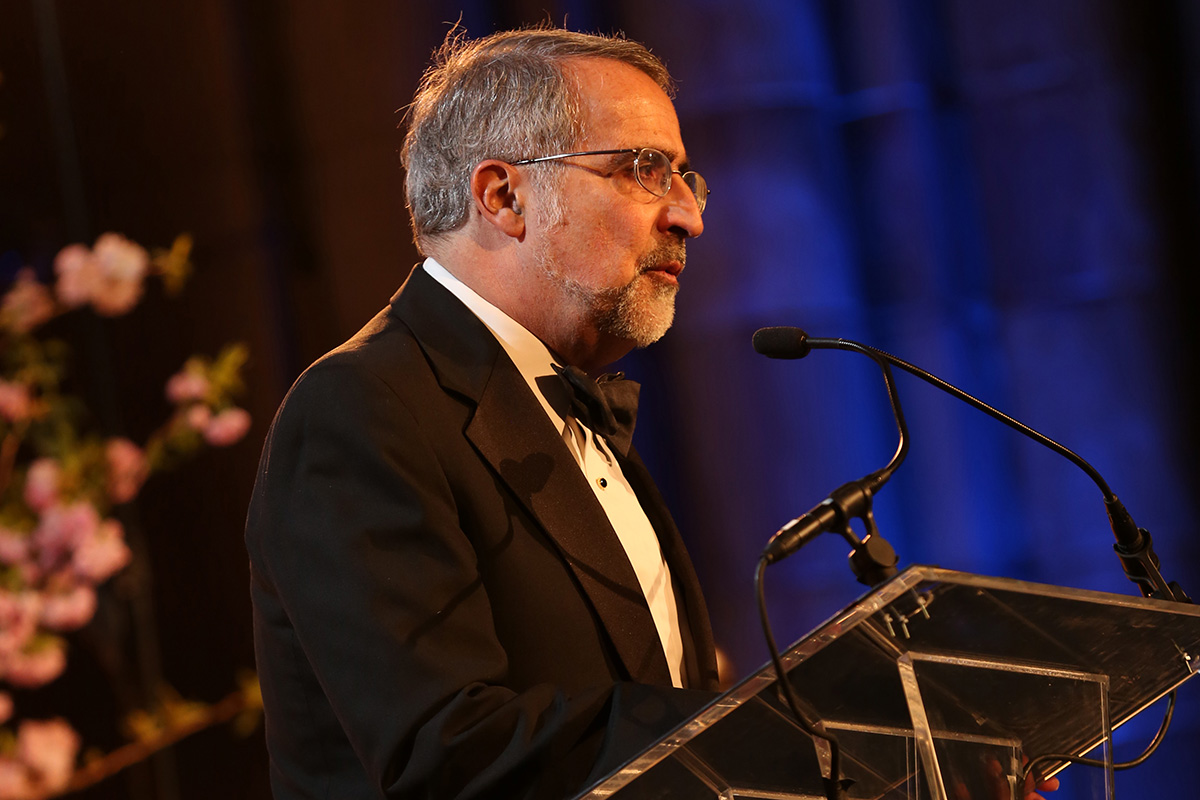 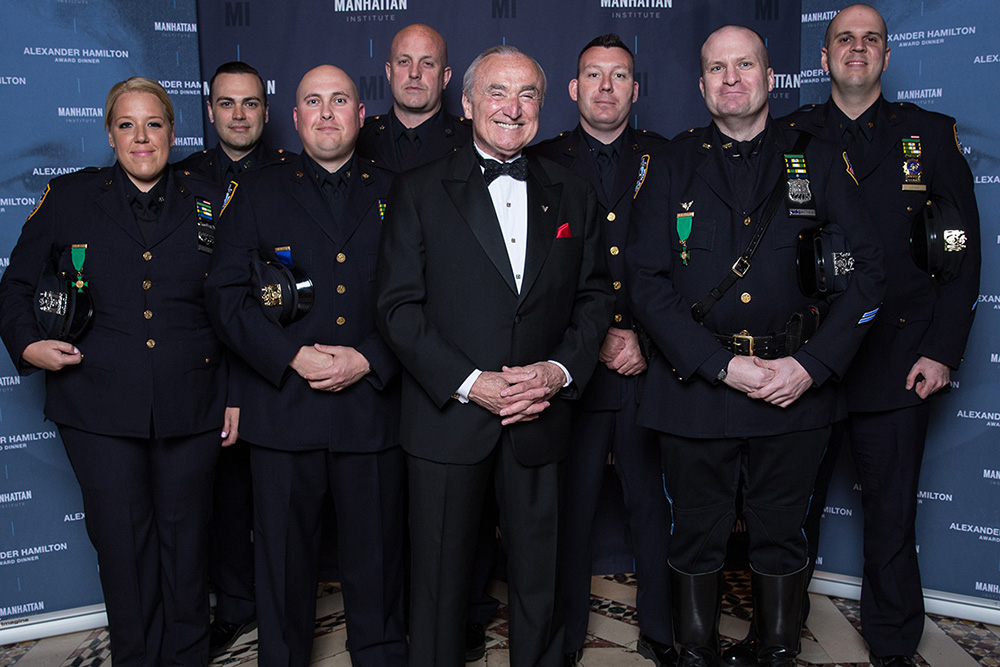 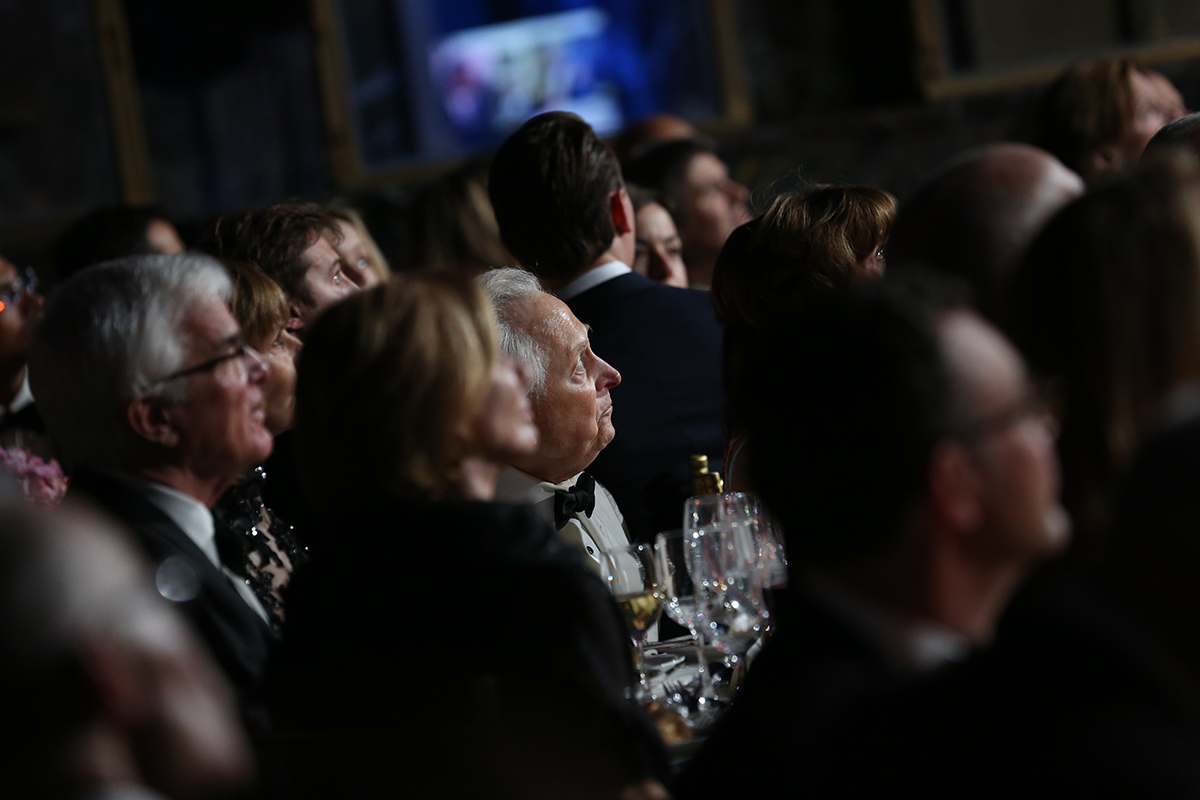 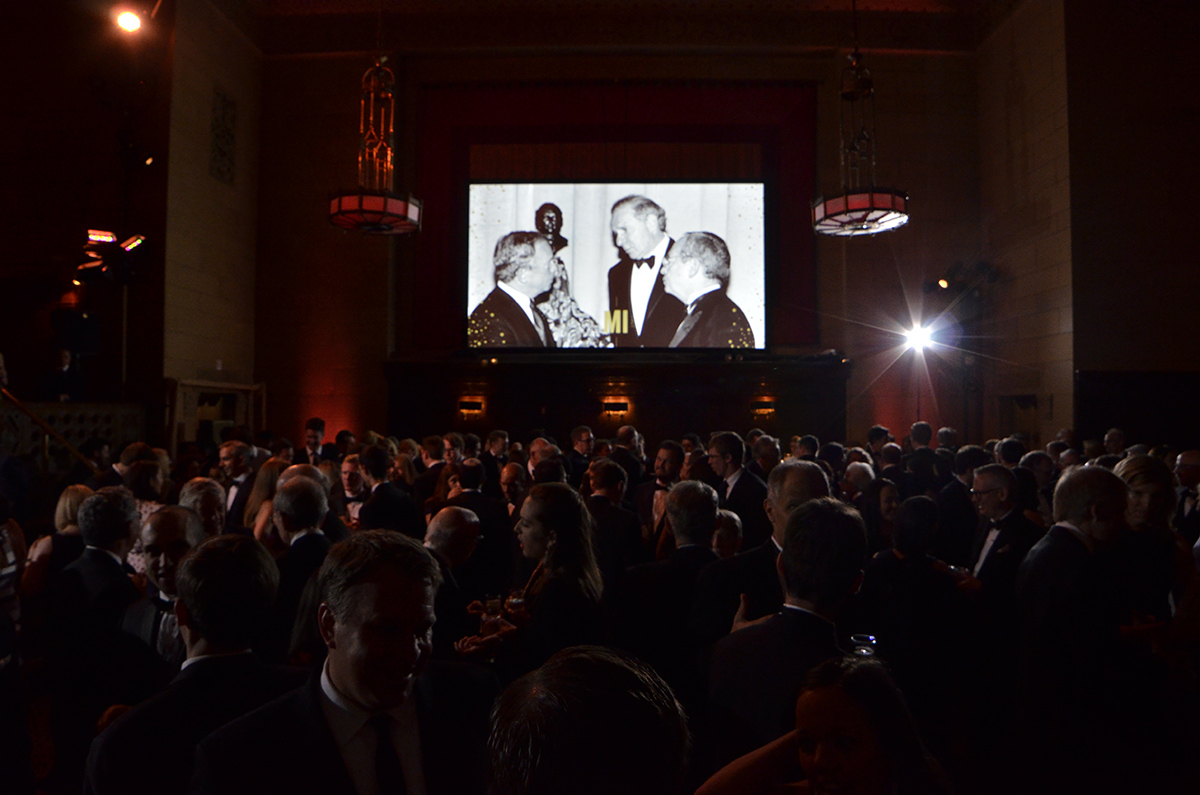 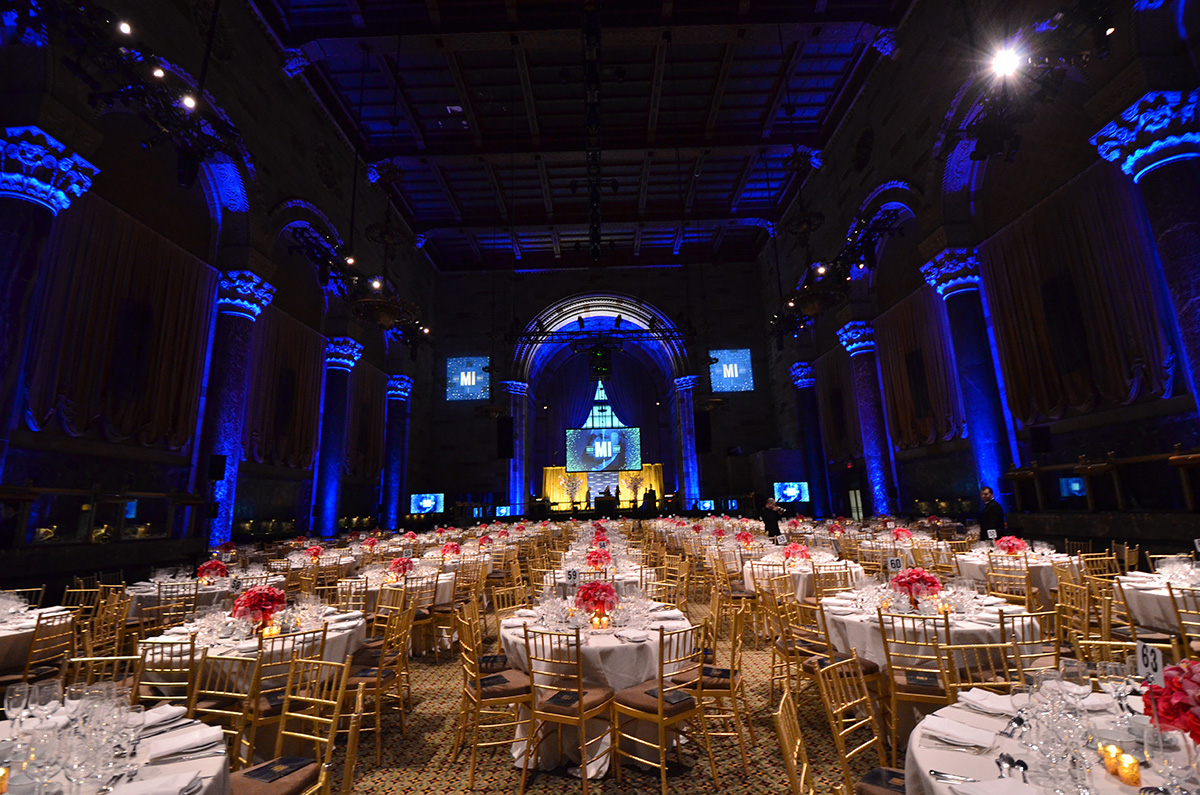 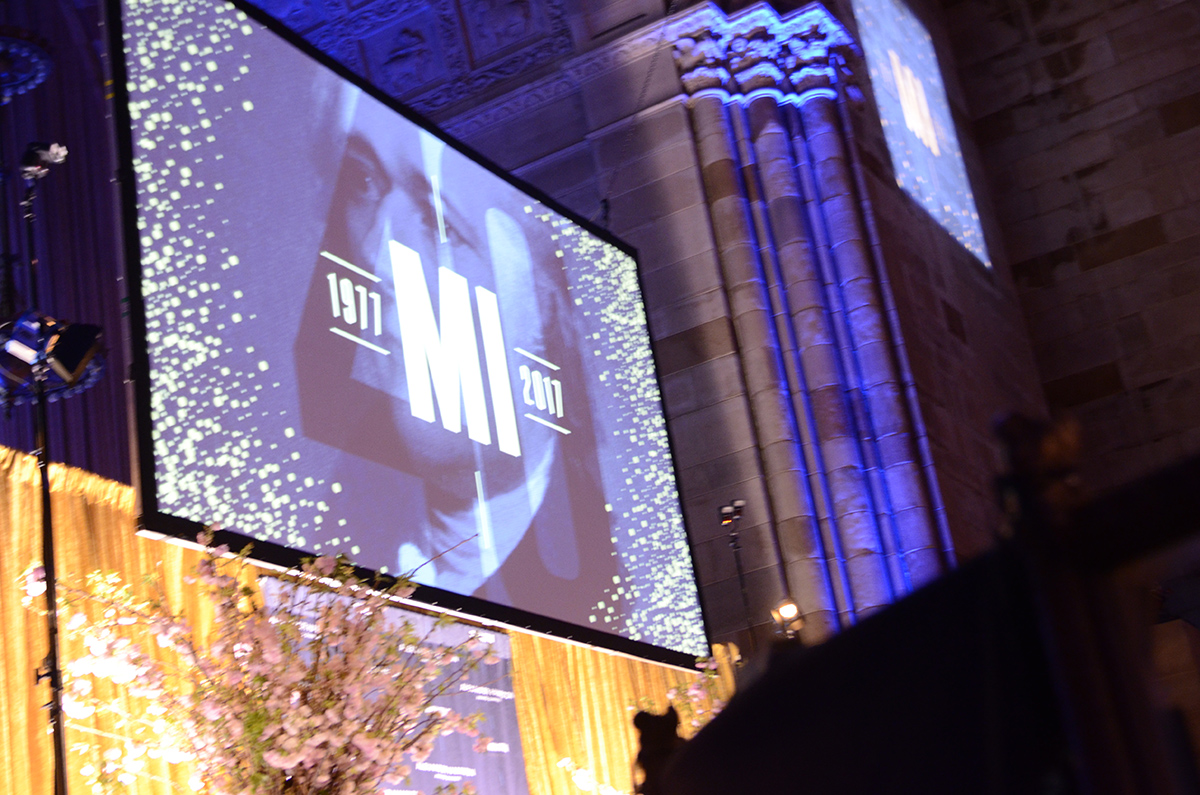 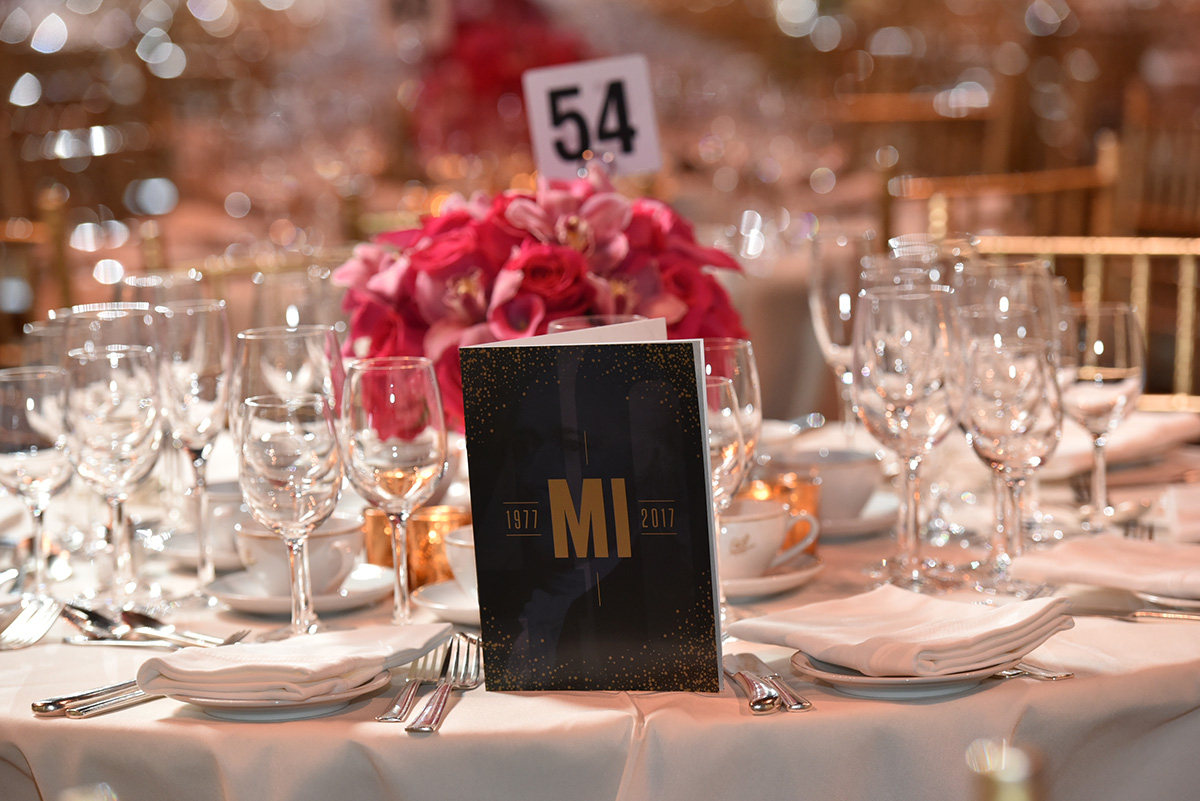 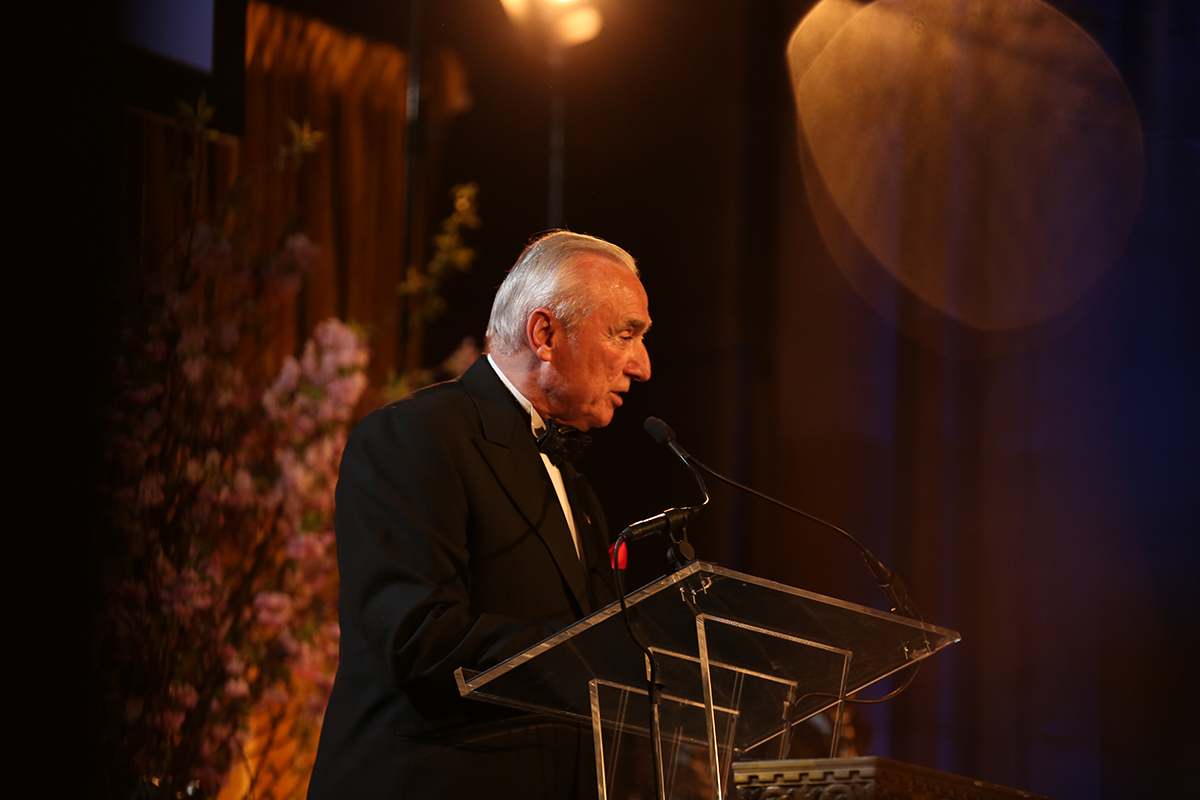 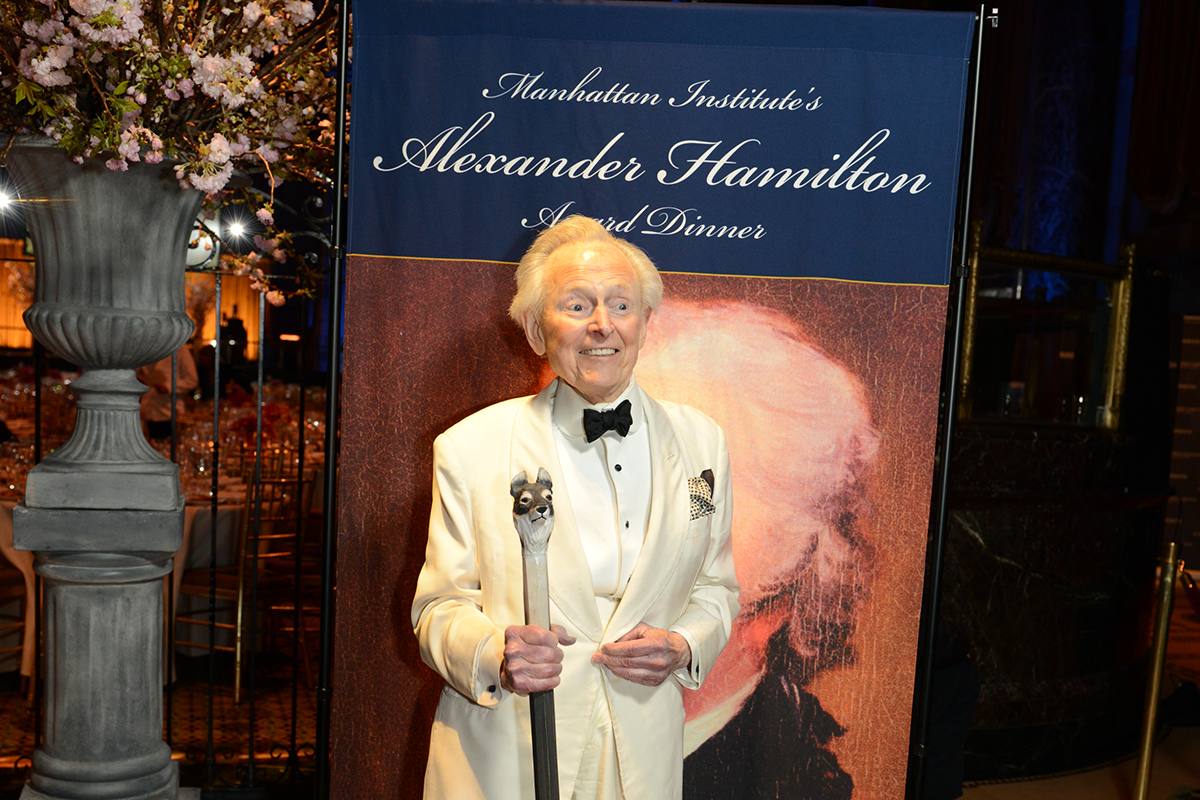 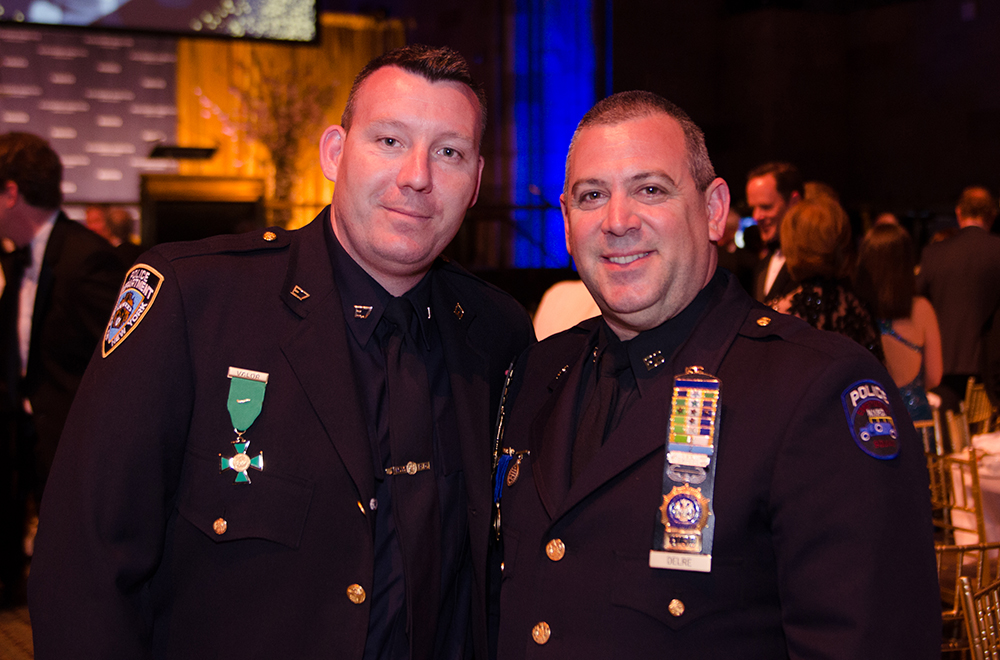 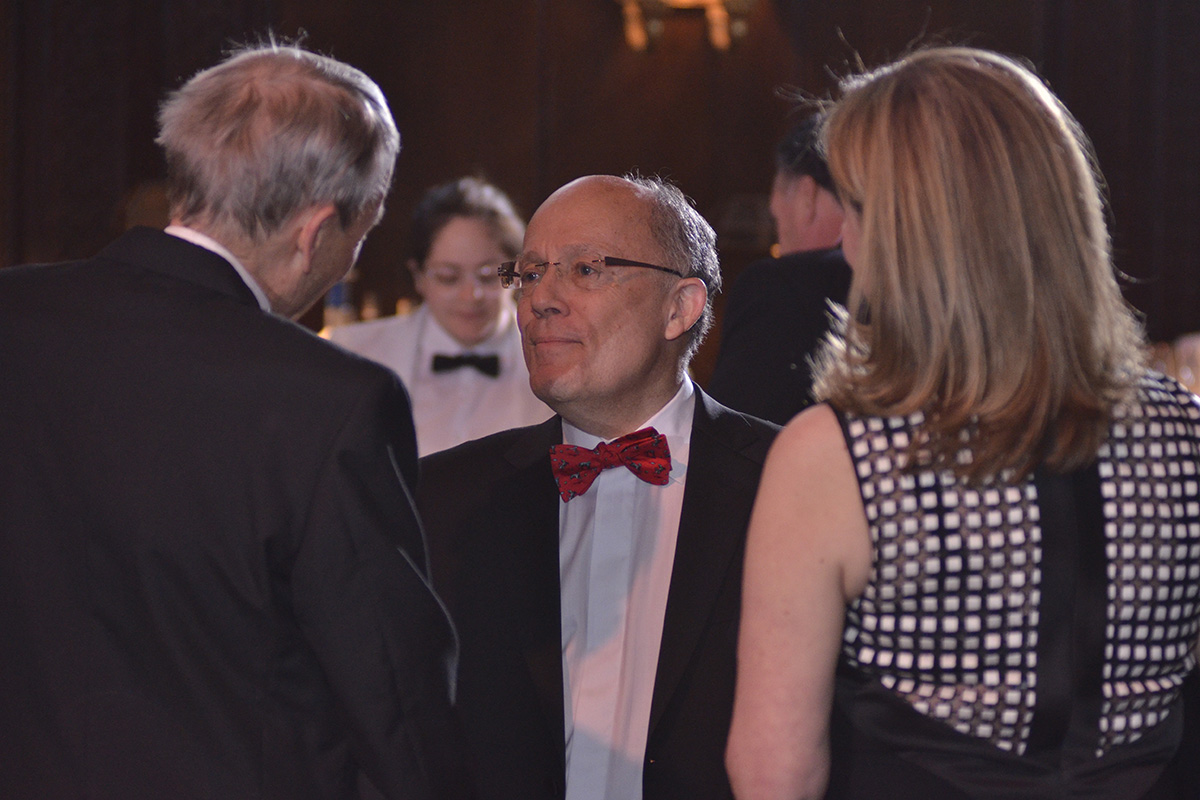 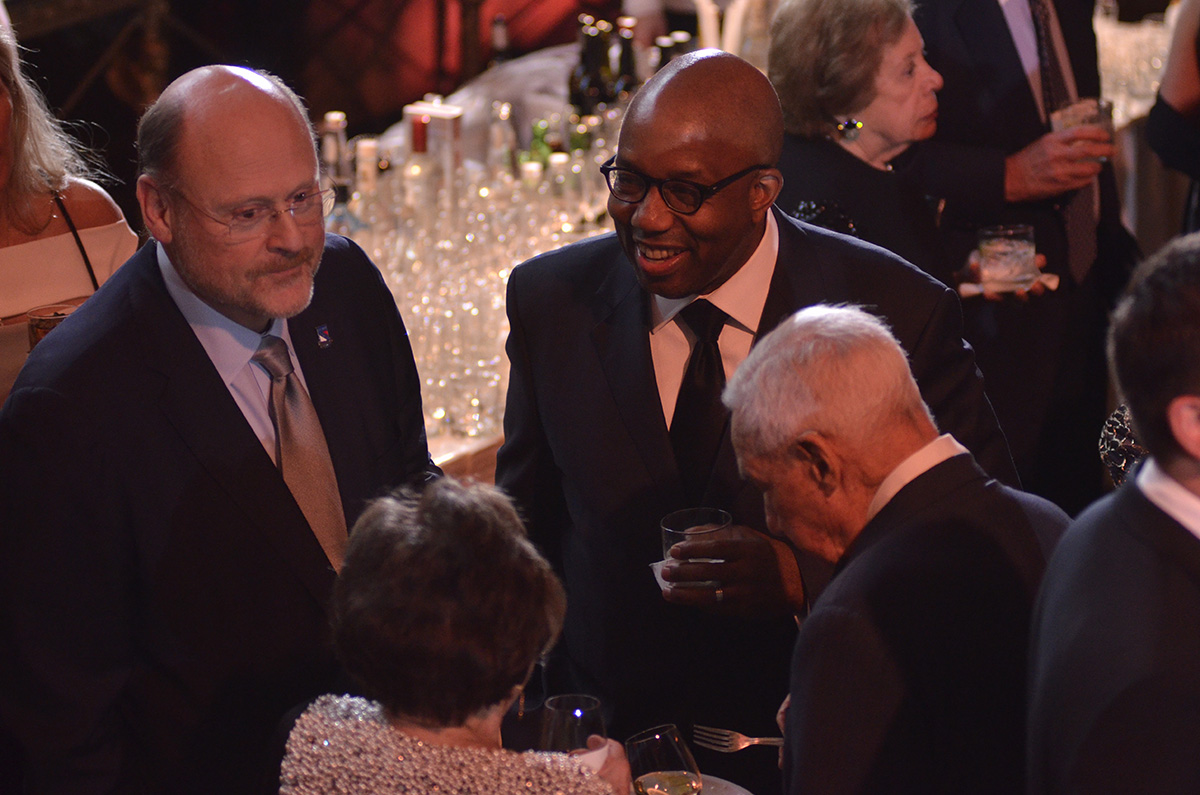 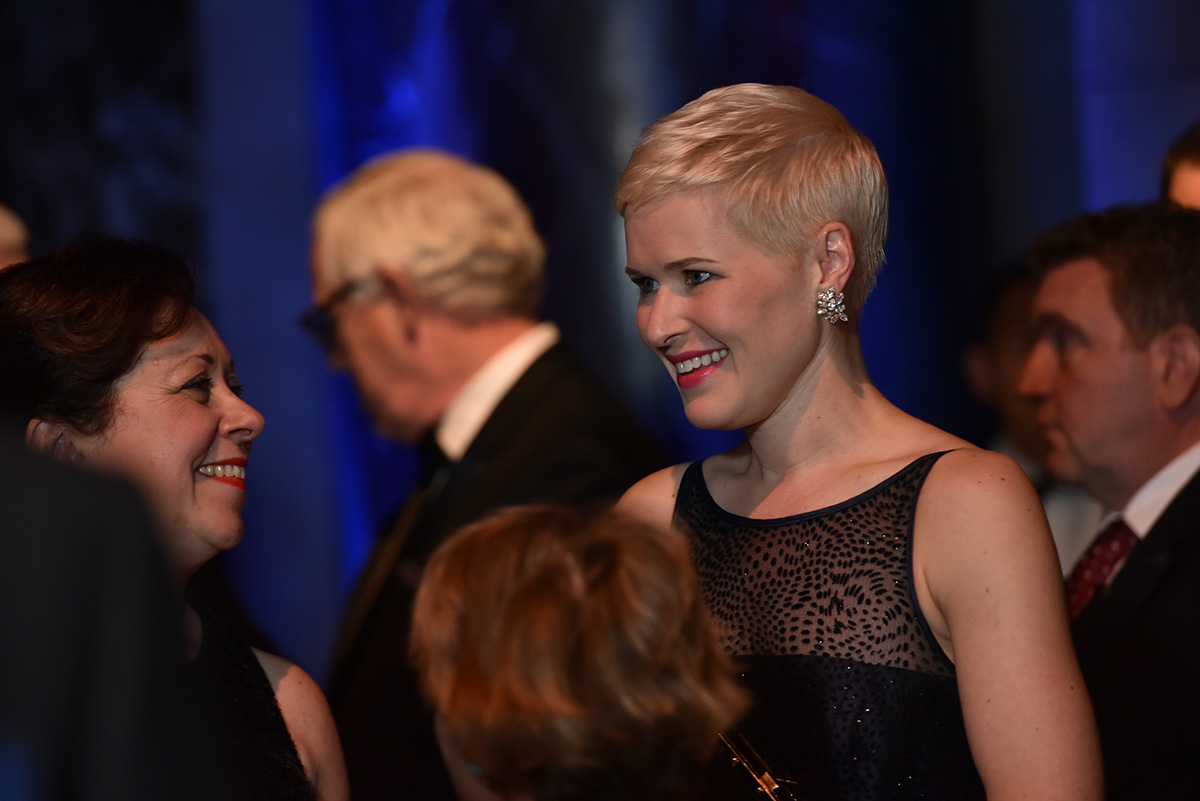 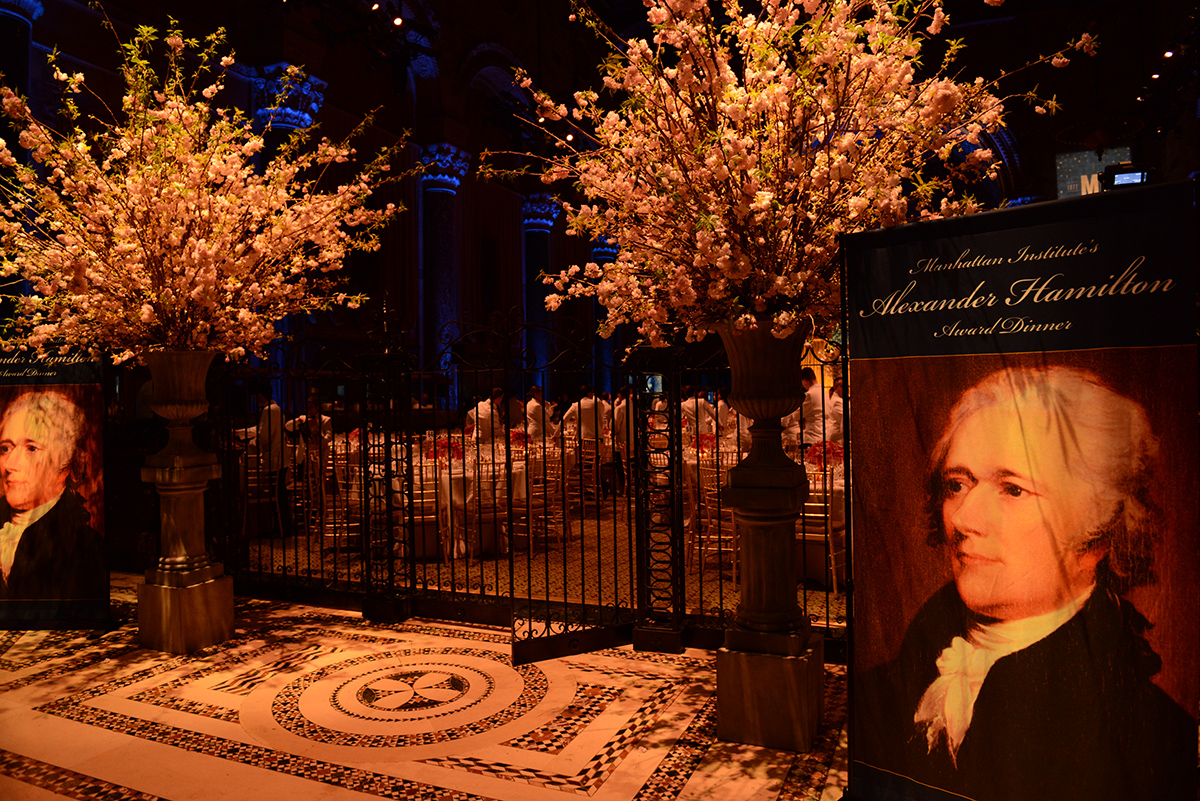 William J. Bratton is one of the world’s most respected and trusted experts on risk and security issues. During a 46-year career in law enforcement, he instituted progressive change and dramatic decreases in crime while leading six police departments, including NYPD and LAPD. As Executive Chairman of Teneo Risk, Bratton advises clients on risk identification, prevention, and response.

Ravenel B. Curry III is the cofounder of Eagle Capital Management. A resident of New York City, Curry is a trustee of the Manhattan Institute, the American Enterprise Institute, the New York Hall of Science, the New-York Historical Society, the Duke Endowment, and the South Carolina Genetics Endowment. He is a former trustee of Furman University and the former chairman of the New Jersey Higher Education Assistance Authority.

The Alexander Hamilton Award was created to honor those individuals helping to foster the revitalization of our nation’s cities. We chose to name the award after Hamilton because, like the Manhattan Institute, he was a fervent proponent of commerce and civic life. Through the years, we have expanded the scope of the prize to celebrate leaders not just on the local level, but also at the state and federal levels, who have made remarkable things happen in the realms of public policy, culture, and philanthropy. We hope our celebration of these awardees encourages replication of their efforts.