Book review of Ilya Somin’s “The Grasping Hand: Kelo v. City of New London and the Limits of Eminent Domain” (University of Chicago Press, May 2015).

Kelo v. The City of New London, perhaps the most derided Supreme Court case in recent memory, has finally received the thorough review it deserves. George Mason University law professor Ilya Somin’s new book, “The Grasping Hand,” chronicles what led to the infamous decision a decade ago. More importantly, he shows why people of all political persuasions should care about eminent-domain abuse. Somin also adds to the literature by evaluating the effectiveness of the many state laws passed in Kelo’s wake to curtail government abuse of eminent domain.

Courts that refuse to uphold constitutional protections have whittled away the strict limits the Constitution sets on eminent-domain powers.

The facts of the case are well-known. Susette Kelo, a long-time resident of New London, Connecticut, fought back against a private body called the New London Development Corporation that wanted to destroy her Fort Trumbull neighborhood and replace it with new development to increase city tax revenue. In a 5-4 decision, the U.S. Supreme Court sided with New London, and forced Kelo to move out of her little pink home.

Kelo’s home was preserved and now stands in downtown New London as a reminder of out-of-control eminent domain. Yet the place where her home and nearly 100 others stood remains an empty field. The grand economic development plan never came to fruition, but left a destroyed community in its wake.

When ‘Public Use’ Means Everything

Forcibly taking personal property and paying just compensation has its basis in the U.S. Constitution. The Fifth Amendment says no person shall “be deprived of life, liberty, or property, without due process of law; nor shall private property be taken for public use, without just compensation.” However, Somin and many other legal scholars argue courts that refuse to uphold constitutional protections have whittled away the strict limits the Constitution sets on eminent-domain powers.

“Public use” used to mean that the public had to actually use the property governments took. One can think of roads, railroads, parks, public buildings, and utilities. Now, eminent-domain powers can be used to transfer private property to other private parties—so long as there is a claimed “public purpose” (i.e. higher expected tax revenues). Kelo upheld the constitutionality of this forced transfer between private parties, something that Somin argues flies in the face of the framers’ words and intentions.

While Somin’s extensive review of state-by-state eminent domain laws may not be for all readers, his argument against so-called blight and economic development takings is powerful and persuasive. Somin’s case review shows that blight takings are usually nothing more than the politically powerful preying on the politically weak. This uproots whole communities based on a promise of increased economic activity—a promise developers often fail to keep.

Republican presidential candidate and real estate developer Donald Trump has received negative attention for his support of eminent domain—an understandable viewpoint for a developer. Contrary to public opinion, which stacked 95 percent against Kelo after the decision, Trump stated, “I happen to agree with it 100 percent.”

Constraining eminent-domain privileges is not, and should not, be a partisan issue. Its blatant disrespect for property rights rightly concerns conservatives, and progressives are horrified by the innocent victims of abuse...

One of Trump’s most infamous (but, happily, unsuccessful) eminent domain attempts came in 1996 when he attempted to tear down the home of an elderly widow named Vera Coking to build a limousine parking lot for his Atlantic City Casino. Although this case is laughably absurd, eminent-domain abuse continues across the country.

Constraining eminent-domain privileges is not, and should not, be a partisan issue. Its blatant disrespect for property rights rightly concerns conservatives, and progressives are horrified by the innocent victims of abuse, who tend to be low-income or minority Americans. Individuals and groups with as diverse political leanings as Bernie Sanders, Rush Limbaugh, Bill Clinton, the Heritage Foundation, and the NAACP all condemned the Kelo ruling.

After Attention Faded, the Thievery Continued

While the outrage Kelo spurred was real, the effects of many reforms have been minimal. As the public’s attention has turned to other public policy issues, it unfortunately appears as if eminent domain abuse is back on the rise.

While the outrage Kelo spurred was real, the effects of many reforms have been minimal.

Of the 45 states that Somin says passed eminent-domain reforms after Kelo, less than half were judged to be “effective.” Others, including the executive order issued by President George W. Bush, appeared to constrain federal government’s power, but in reality have no teeth. Many reforms left exceptions for using eminent domain for economic development in cases of blight or community development. Politicians voted for these illusions of reform to pacify an enraged public, but they knew the reforms would not constrain their ability to seize property.

As Justice Sandra Day O’Connor wrote in her Kelo dissent, if a Motel 6 can be torn down to build a Ritz-Carlton, and if a modest family farm can be destroyed to make room for a factory, there are no meaningful restraints on eminent domain.

It is not just family houses and small businesses that eminent domain destroys—it is people’s communities and lives. Unless the Supreme Court reverses the precedent it set in Kelo, the public will have to remain ever-vigilant to keep greedy government officials’ and development agencies’ grasping hands off their hard-earned property. 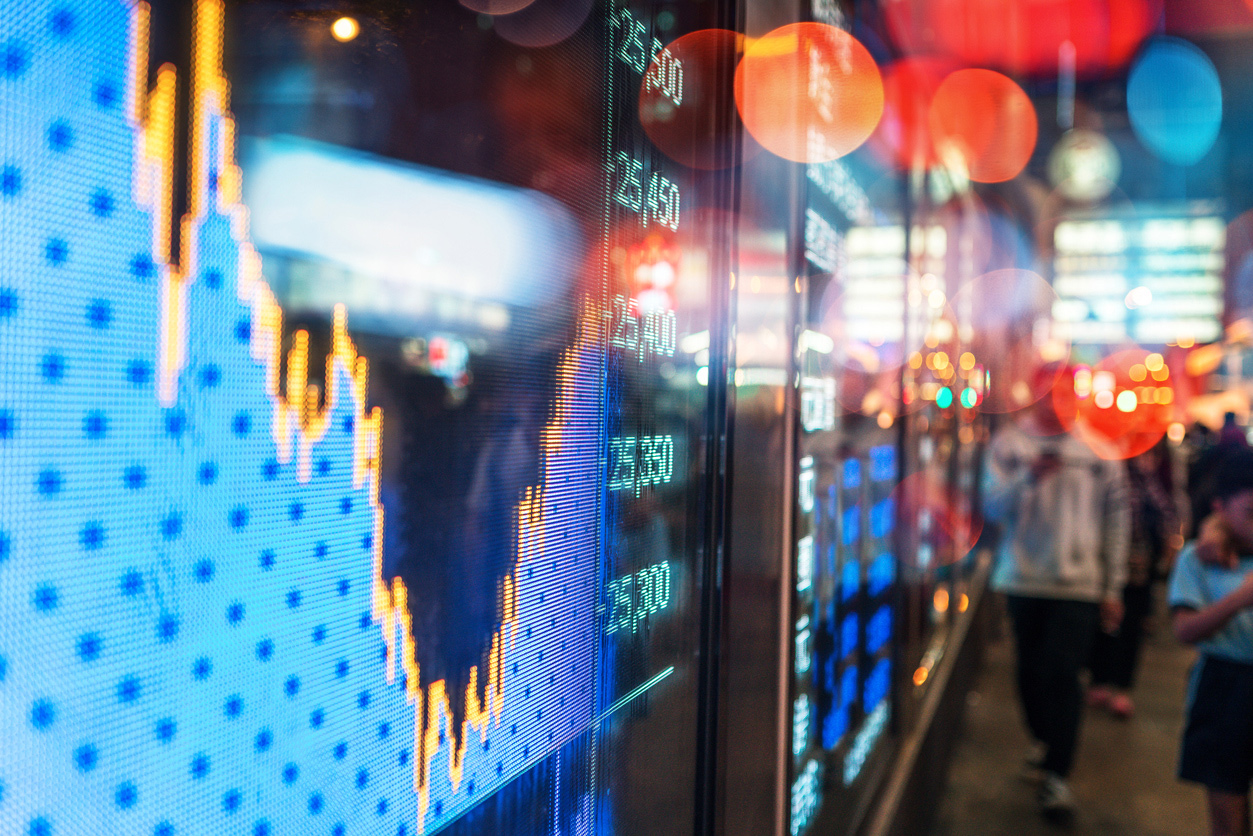