After Indian Point: The Risks Of Renewables

After Indian Point: The Risks Of Renewables 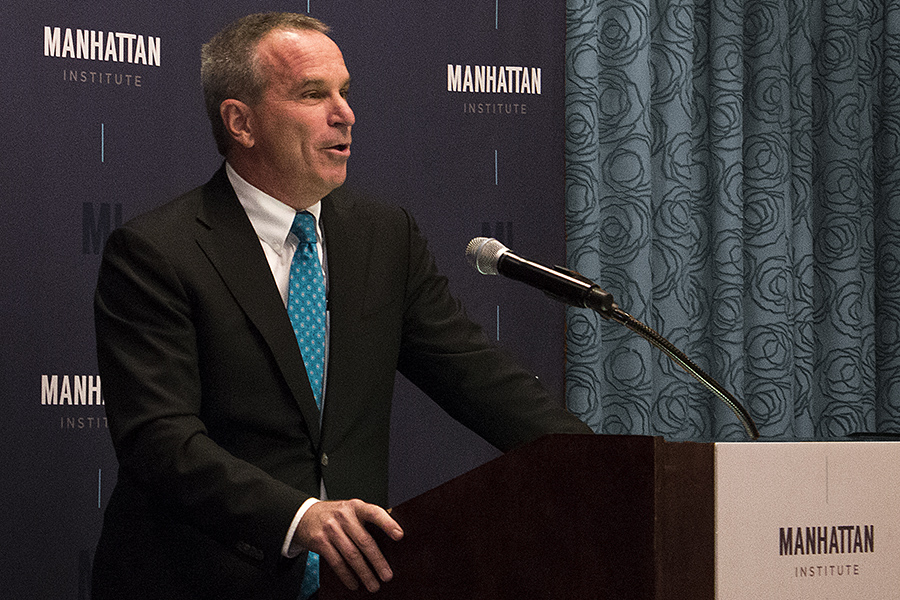 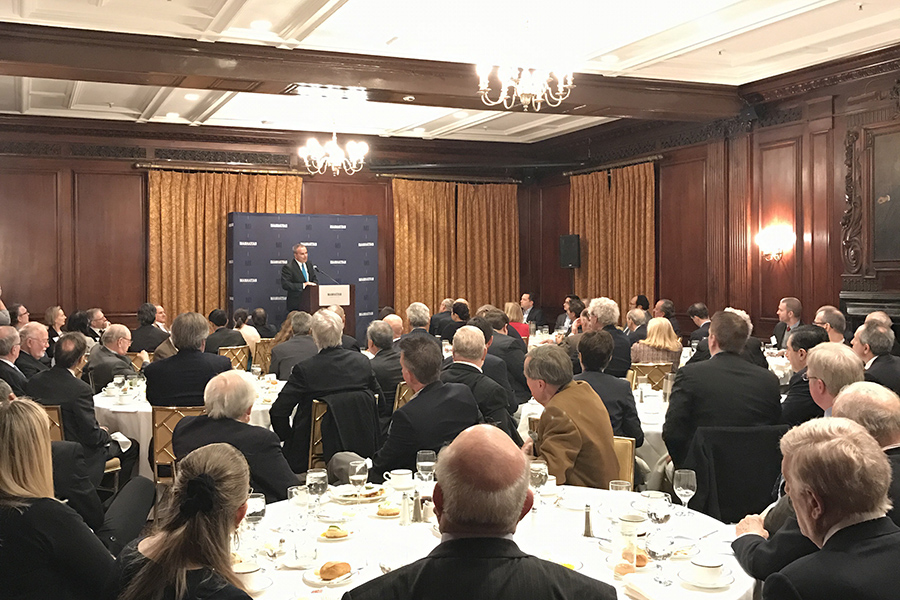 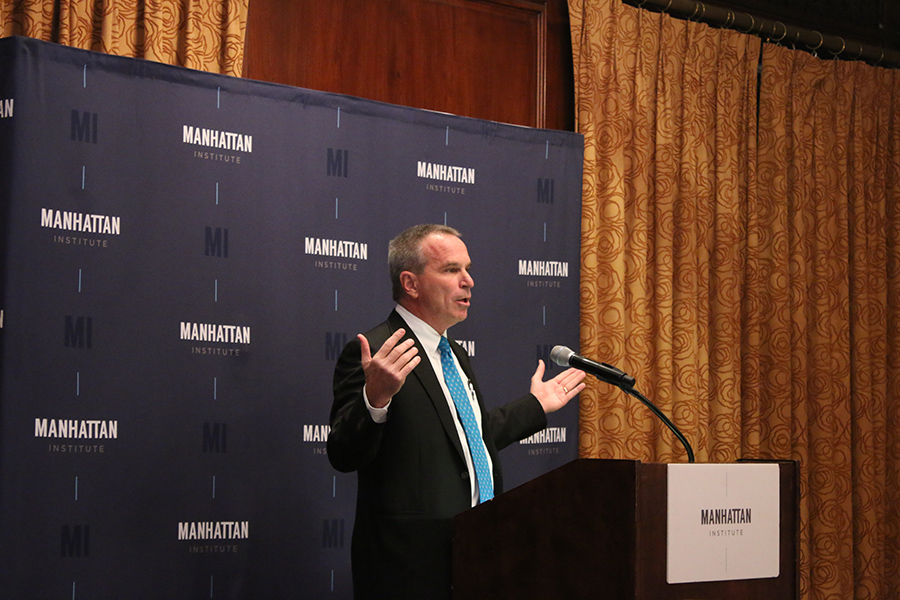 On February 16, 2017,  the Manhattan Institute hosted an event featuring Robert Bryce to discuss the future of energy in New York after the closure of the Indian Point nuclear facility. Read more from Robert Bryce on the issue at City Journal.

Governor Andrew Cuomo has negotiated the closure of the Indian Point Energy Center, the 2,083-megawatt nuclear facility that provides about a quarter of New York City's electricity. What will that closure mean for New Yorkers, who are already paying some of America's highest electricity prices? And how will the closure affect the governor's mandate of obtaining 50% of the state's electricity from renewables by 2030?

Manhattan Institute senior fellow Robert Bryce sees trouble ahead. As he put it in the New York Post, after Indian Point closes, "[a] typical small business might see an [annual] increase of $1,000." Cuomo's proposed alternative — increasing reliance on renewables — is deeply impractical. The governor's solar goals, for example, would require the state to add new solar capacity equivalent to that of Spain and Australia combined. Further, New York's renewable-energy mandate will require tripling its wind-energy capacity at a time when there is growing resistance in upstate communities to wind projects.

Please join us as Bryce explores what the closure of Indian Point will mean for the reliability of electric power in New York. He'll also focus on the land-use implications of large wind and solar projects and discuss the likely costs of the governor's all-renewable plan to remake the state's electric grid.

Robert Bryce is a senior fellow at the Manhattan Institute. His writing has appeared in many publications, including the Wall Street Journal, New York Times, and The Atlantic; his most recent book is Smaller Faster Lighter Denser Cheaper: How Innovation Keeps Proving the Catastrophists Wrong. Bryce holds a B.F.A. from the University of Texas at Austin.