Health care for a family of four costs $28,000. Do they really propose to raise their taxes by that much? Then just what do they propose?

On Monday, House Speaker Paul Ryan declared that the Democrats’ embrace of single-payer health care—often called Medicare for All—shows that the party has “gone off the rails.”

While liberals will surely dismiss the speaker’s comments, the leading proposals do suffer from a potentially fatal Achilles’ heel: They would create the largest government debt burden in world history. Specifically, Sen. Bernie Sanders’ Medicare for All Act, as written, would add $32 trillion in debt over the decade, and as much as $170 trillion over 30 years.

Advocates repeatedly dismiss these figures and assert that single-payer will save money. In doing so, they confuse the proposal’s effect on total national health expenditures (NHE) with its effect on the federal budget. 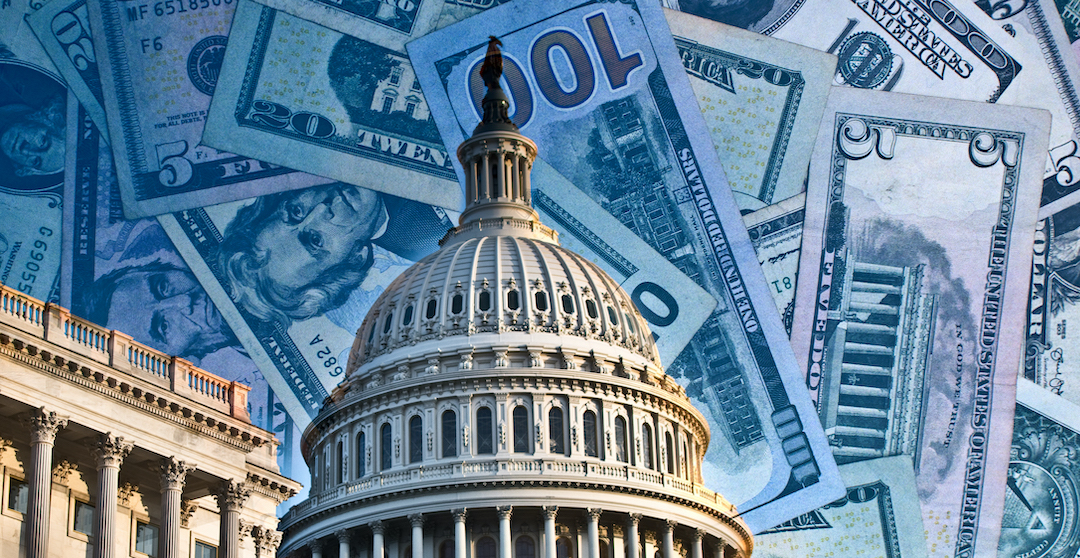 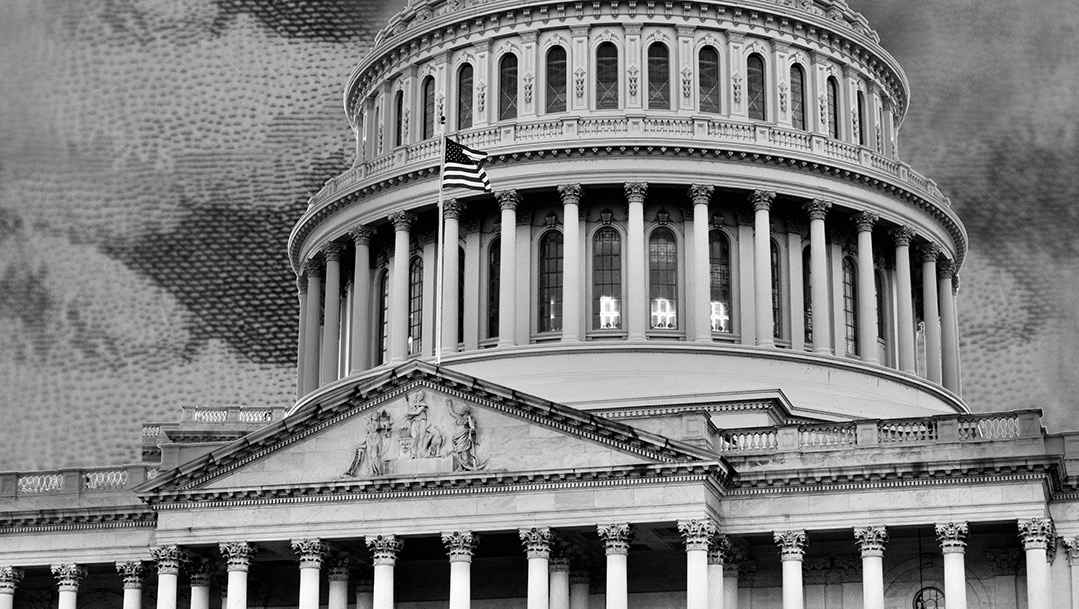